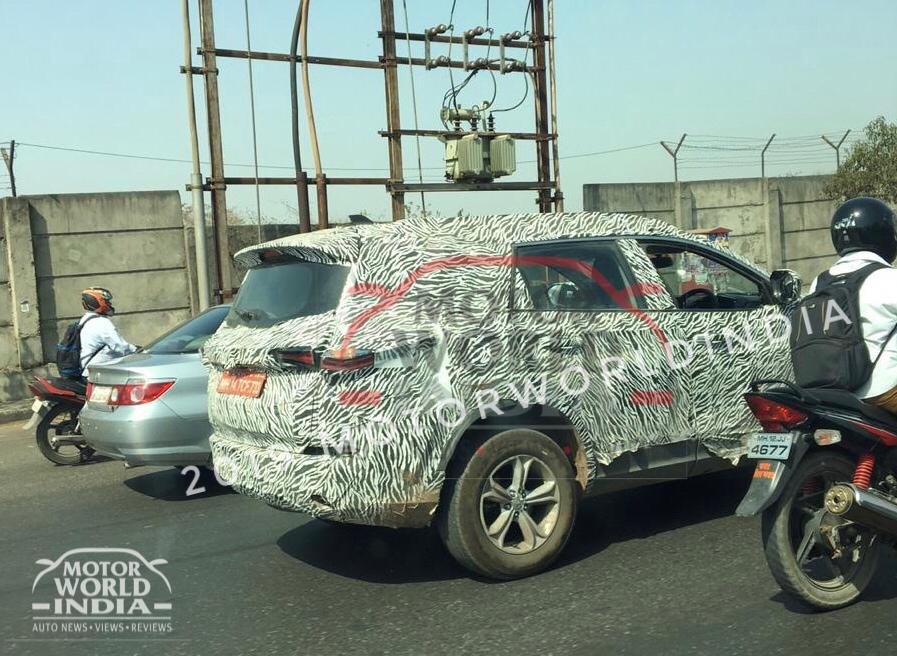 Its never was a secret that Tata Motors was working on the long wheelbase version of the Harrier the H7X. The test mule spotted looks similar to the Tata Harrier except for its length which is longer and the roof-line which is slightly raised around the tailgate to increase the headroom for the 3rd row passengers along with a large fixed quarter glass. Apart from this the H7X also gets a slightly wider wheel arches and a bigger sized alloys and a larger tailgate glass.

Rest of the body styling remains identical to that of the 5 seater Harrier. The Harrier is the first vehicle to sport Tata Motors’ ‘IMPACT Design 2.0’ philosophy and is built on the OMEGA Platform that is also used by Land Rover. Currently the Harrier is the flagship model for Tata Motors. The 5-seater Tata Harrier is powered by the 2.0-litre four-cylinder Kryotec turbo diesel engine here it will be tuned to hit out 170PS of power as against 140PS on the Harrier. Transmission options include 6-speed manual gearbox and also a 6-speed torque convertor automatic option. . For the start the Harrier is available with a single engine and transmission option. Later we expect the Harrier to come with an automatic option as well. The 7-seater H7X will also be powered by the same engine tuned for more power for the extra size and weight. We also expect the H7X Harrier to come with All Wheel Drive option from day one.

The 7- seater Tata Cassini will mostly be launched by the end of 2019 and will compete with the likes of the Toyota Fortuner, Ford Endeavour, Honda CR-V and the recently launched Mahindra Alturas G4. 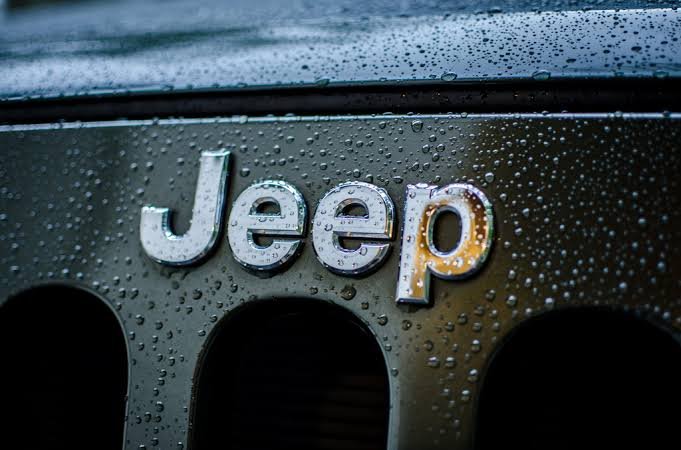