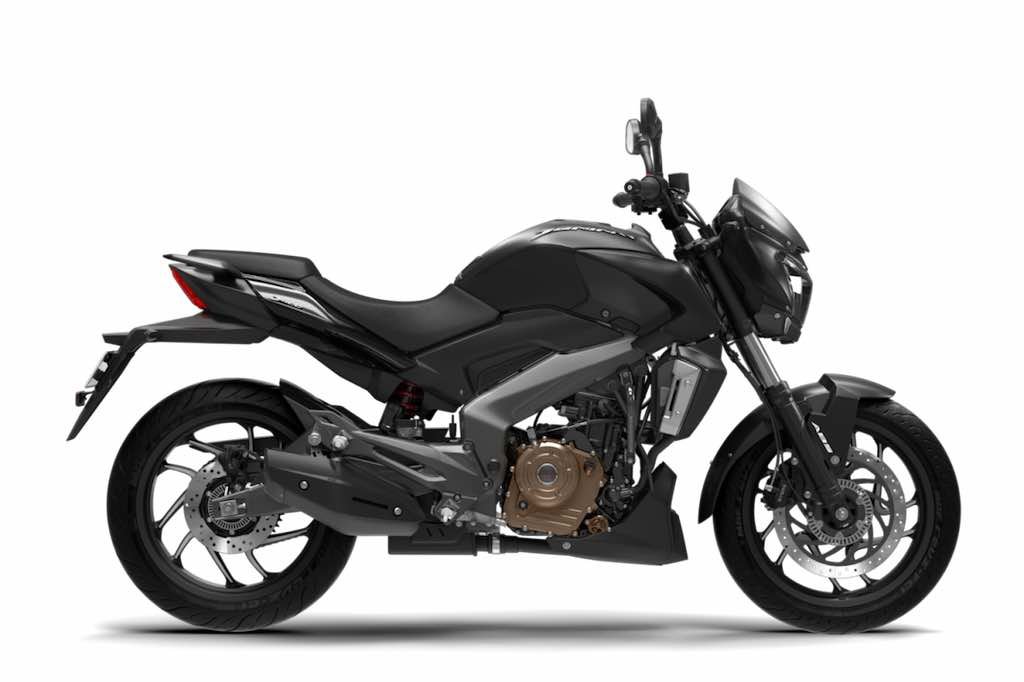 Pune based Bajaj Auto had recently launched its flagship motorcycle Bajaj Dominar. With a striking design inspired by the much bigger motorcycle Ducati Diavel, the Bajaj Dominar had many segment firsts which made the bike much competitive in its segment. 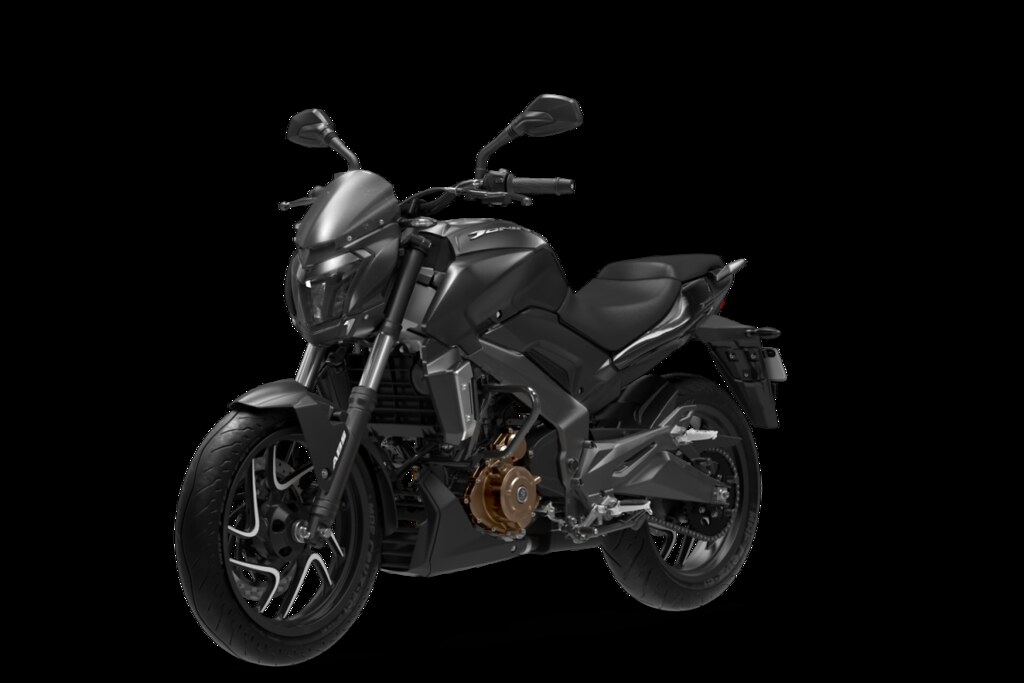 Now, Bajaj Auto has introduced the all new Matte Black edition in Dominar 400, the first ever in the premium sports segment. The premium and stunning Matt black edition not only emphasises the size and performance of the bike but also makes a distinctive style statement on road with a completely unique recognition and dominant presence.

Commenting on the launch of new colour, Mr Eric Vas, President – Motorcycle Business, Bajaj Auto Ltd said, “since the launch of the Dominar, motorcycle aficionados across India have labelled the year 2017 as 1 AD – After Dominar. The Dominar 400 has redefined biking for India. With its massive presence coupled with superior performance, control and technology, the Dominar transforms any ride into a hyper-ride.”

Mechanically, the specifications of the bike remains completely unchanged. The Bajaj Dominar is powered by the 373 cc Single OverHead Camshaft DTS-i triple spark liquid cooled ExhausTEC engine which generates 35 Bhp at 8000 rpm and 35 Nm torque at 6500 rpm. The extremely competent twin spar perimeter frame still provides the element of stability to the Bajaj Dominar while the dual channel ABS continuously monitors both the wheels individually and swiftly jumps in, in case of any untoward situation. All other features like the liquid cooling technology for the engine and
a segment first LED headlamps come together to deliver a bike that has dominated the large bike category with engine capacity above 350cc since launch. 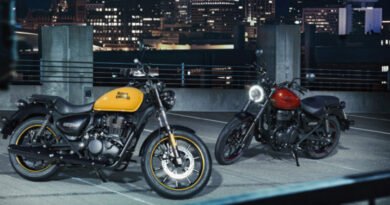 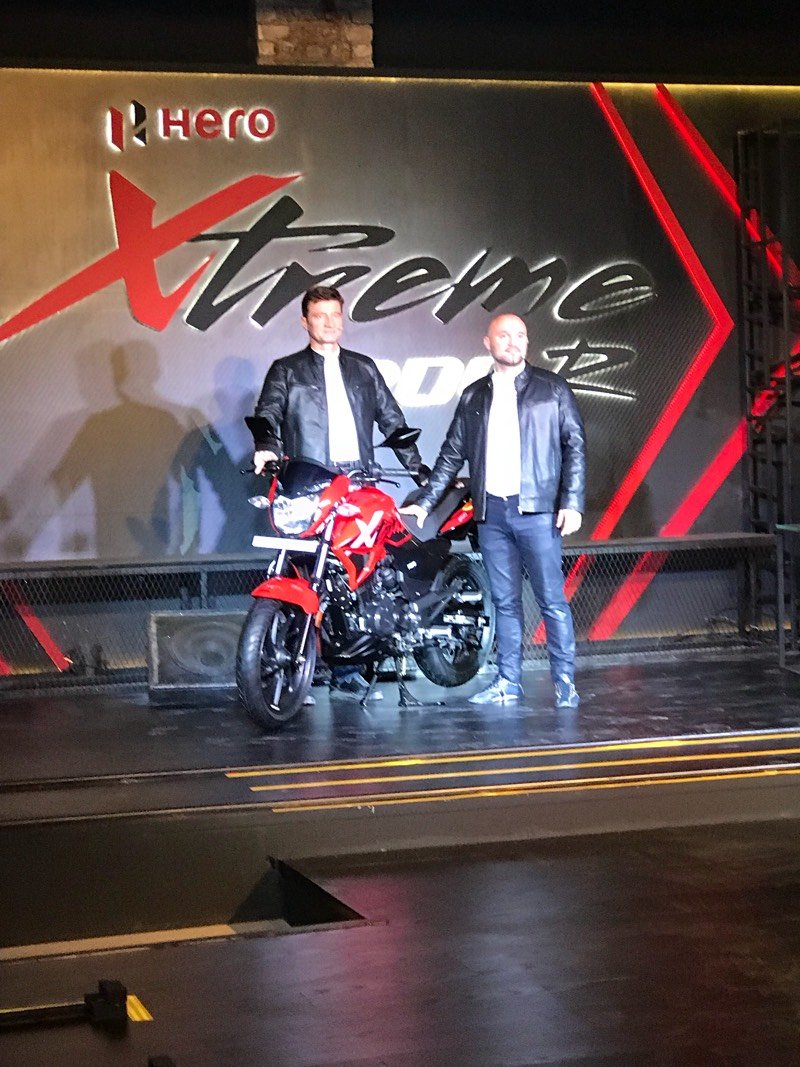