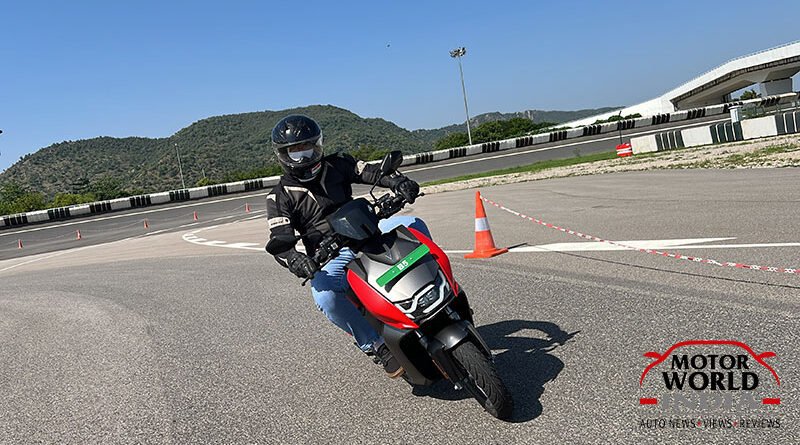 For over a century, we’ve been turning electric. You, me and the rest of the world. It started in the early 1900s. It was industries, then appliances and then vehicles. For over a decade, developed countries have seen snazzy electric vehicles like Teslas, Lucids and Rivians. India joined the fray too with the Mahindras and the Tatas churning out one electric vehicle after the other. At the same time, we had quite a few electric 2 wheelers introduced in the Indian Markets with the Athers and Olas competing for shelf space and buyers wallets. It was a matter of time before Hero, India’s largest 2 wheeler manufacturer stepped into warm waters. With a brand called Vida, Hero introduced its first electric 2 wheeler. We, Motor World India, were invited to the lovely city of Jaipur where Hero’s R&D center is located to check it out in the flesh. We did. Heres our first ride review of Hero MotoCorps very first all Electric Scooter that has lots of promises on paper, we find out if it really delivers them all.

At first glance, the scoot looks well proportioned. It’s unlike anything Hero has made before. Up close, the first thing that struck me are the looks. It’s sharp, has nice large 12 inch wheels, snazzy body panels and very futuristic headlamps. The swingarm housed motor with those cooling slats show attention to detail that the blokes at Hero have worked with. The scooter has quite some uninterrupted surfaces, interrupted at the right time to not make things slab sided. Colors are bright and fit in really well with thematic provided by a blend of plastic and metal parts.

Let’s look at the switch-gear of the V1. The bike can start using a switch on the centre console and the key fob, which is nice and easy to use. A set of switches on the left are arrow keys to navigate functions available on the screen. The right side houses the cruise control switches, an SOS button and a ride mode switch. Once the motor is on, we can switch riding modes either using the touch screen which is the main instrument cluster that is sharp and easy to read or by using the mode switch placed on the right. Available ride modes are Eco, ride, sport and custom. We aren’t sure but my guess is that the SOS button seems to call an emergency contact once your phone is paired. A cool feature is the fact that the motorcycle can store required documents like your drivers license and registration papers all in soft copy. I am going to outline some details. Some areas do feel like they could improve on quality. But let’s give Hero and the V1 some time. Also I almost broke my finger trying to access the USB port below the touch screen. This is probably a per-prod version and some things will probably show some improvement till the Vida gets into the final production version. Everything on the scooter otherwise feels good and easy to use.

To get the motor running, you have to hold the brake and the lower switch on the right side.  Now I had to be told this. Would be great if that start-up sequence can be displayed on the screen. What I also noticed is that the V1 does not have a brake lock on any of its levers.

The screen operated seat release is a good touch. The locking mechanism is in the center and apart from being different, we don’t know if it has any benefits.  The boot space (if that’s what we can call it) is humongous at 26 liters. Even the area above the batteries can hold your daily knicknacks real easy.  Imagine a pouch that houses your wallet, a bunch of keys and a power-bank.

Let’s get to some tech. The most asked question about electric scooters.  There are 2 variants of the Vida V1 –  The Plus and the Pro. The Plus has an 3.44 kWh battery and the one in the Pro Variant is an 3.94 kWh battery pack making the key difference between these two models. Both variants get the same electric motor powering them with a 3.9kW continuous output and 6kW peak power output. We’re yet to data-log these scooters but claimed top speed for both variants is 80kmph. I am sure acceleration figures differ a bit and we will know that when we strap on some equipment on these electric puppies. Claimed ranges in a single full charge are 165 KMs for both.

The charging slot is the same as the one on the Ather and that is a boon as you can then use their charging network too and they can use Hero’s. The scooter comes with 2 batteries.  Which probably means, you can keep one on charge while using one of them and keep swapping them.  Imagine a day of errands where you have a lot of nearby trips and need more range but you have made a trip home to swap the battery. This could be a competitive edge for this motorcycle as no other electric scooter comes with this unique dual battery system yet. How it fares in the real world is yet to be seen.

Our first ride of the V1 was pretty impressive.  A positive first impression. The scooter is stable.  It turns well and feels planted.  Probably due to the central and low location of the batteries. The scooter accelerates in a linear fashion typical for an electric scooter and does a bit over 50kmph in Eco, above 60kmph in ride and about 80kmph in sport modes. It’s stable while hard braking too. We would be riding it in detail around some daily conditions very soon.

The Vida V1 Plus has been priced at Rs 1,45,000, while the V1 Pro carries a price tag of Rs 1,59,000 (both ex-showroom). It is a bit above what other scooters sell for but the price seems justified for what the scooter has to offer.  Once on sale, It will go up against the likes of the TVS icube, Ather 450X, Ola S1 and the Bajaj Chetak Electric along with a few other Electric Scooters. 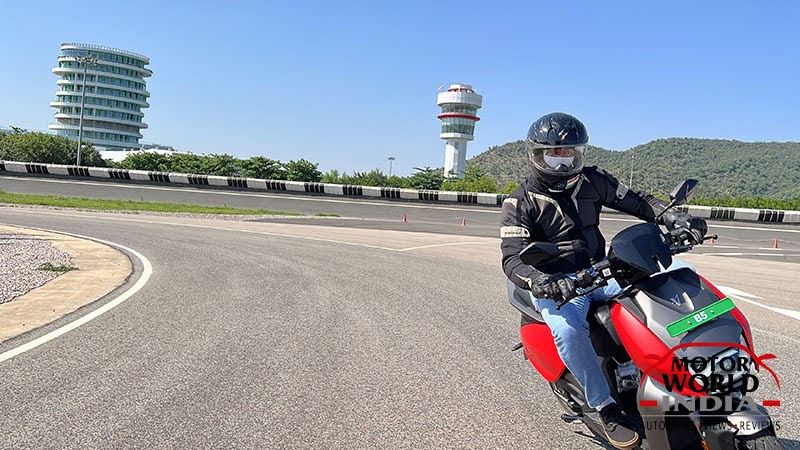 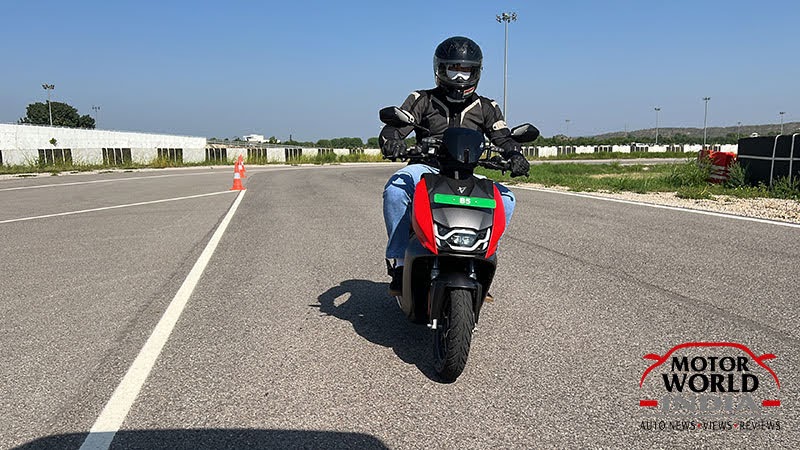 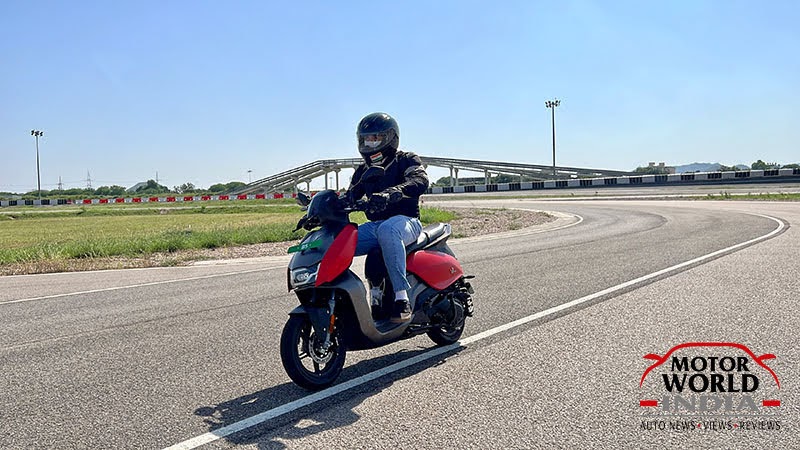 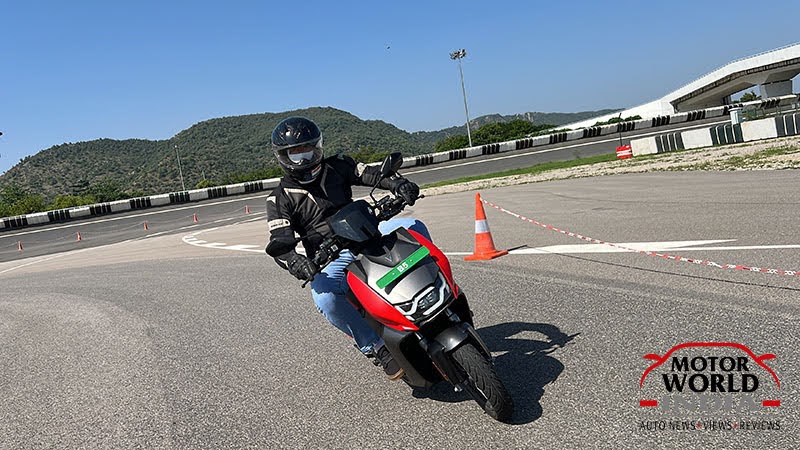 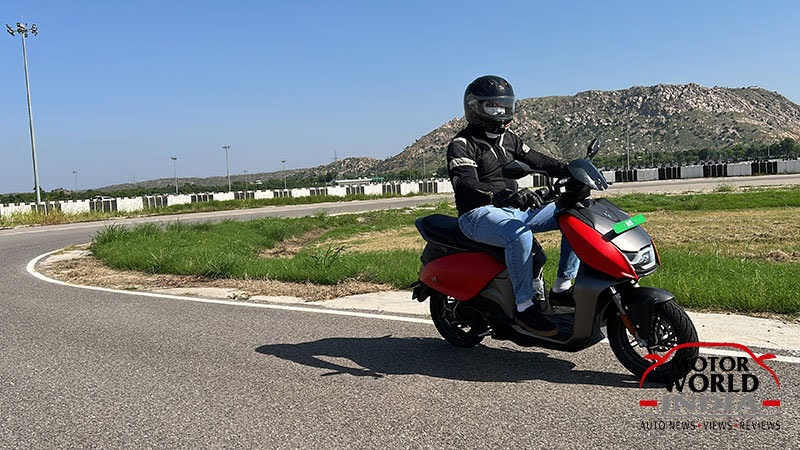 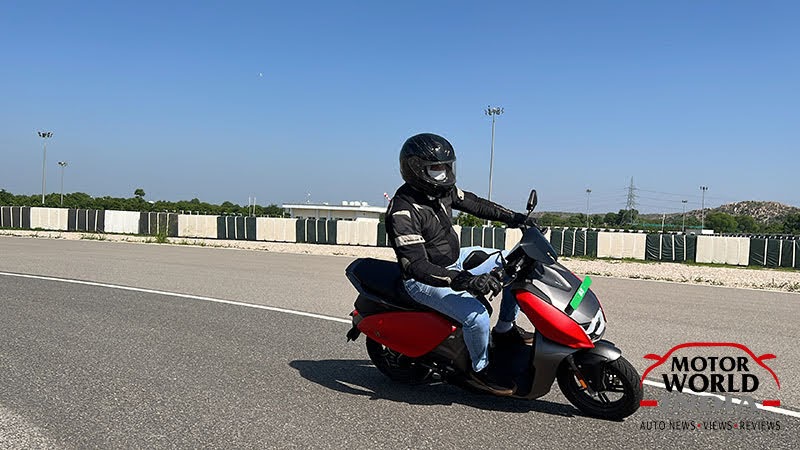 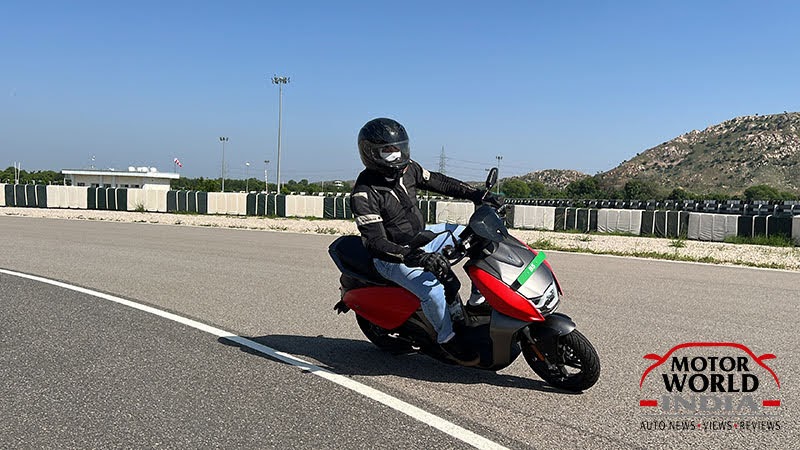 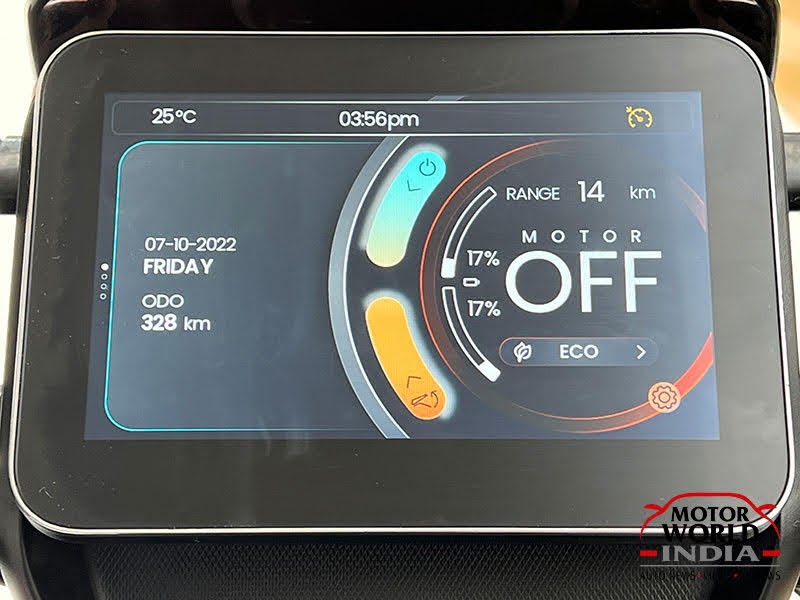 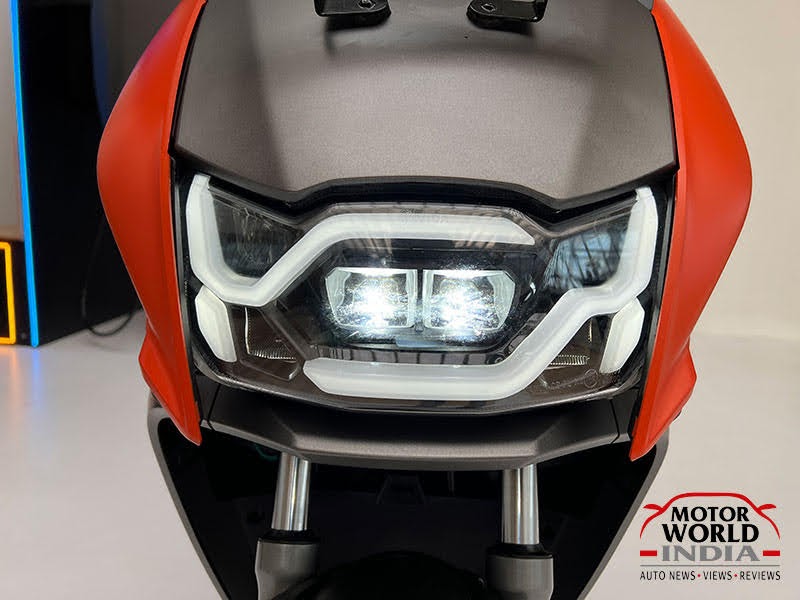 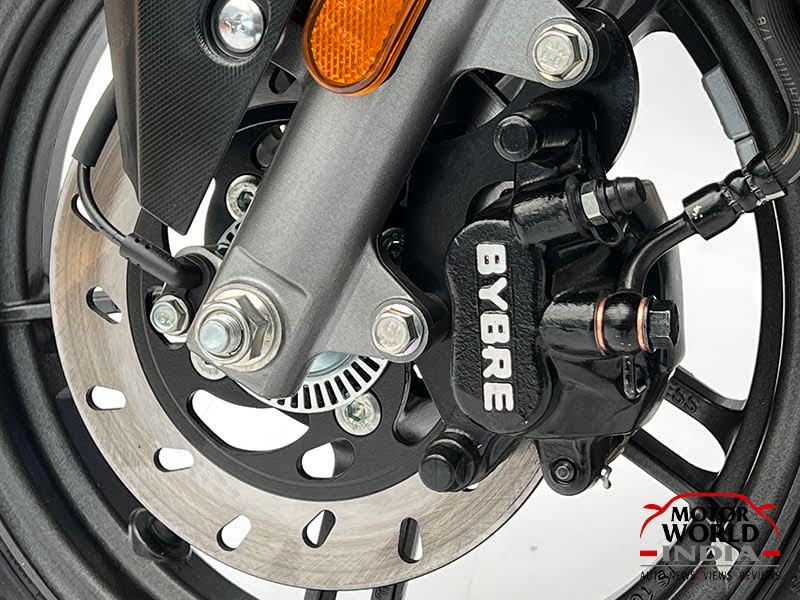 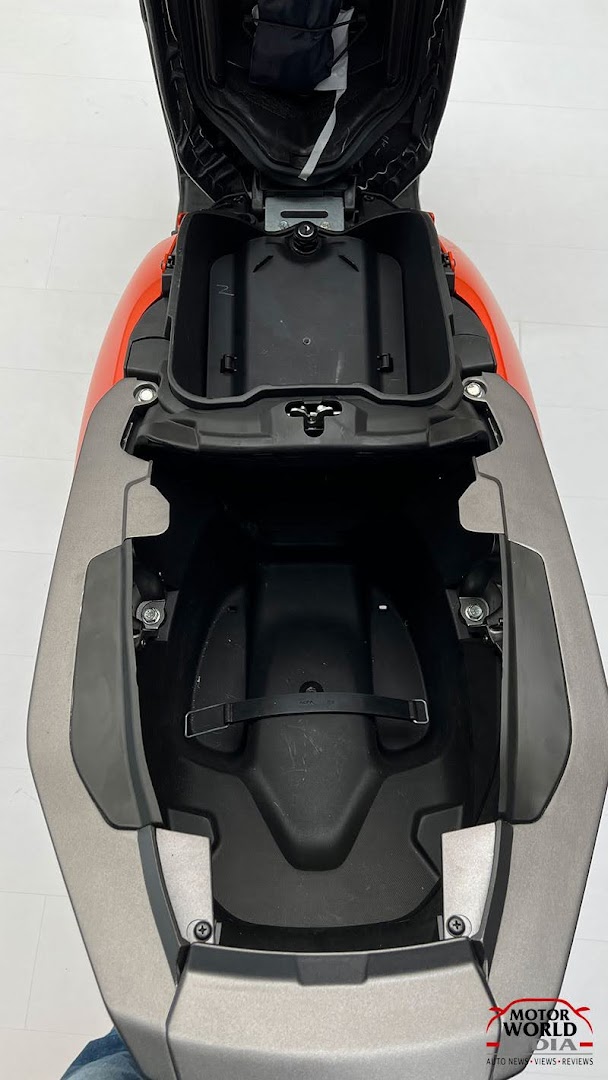 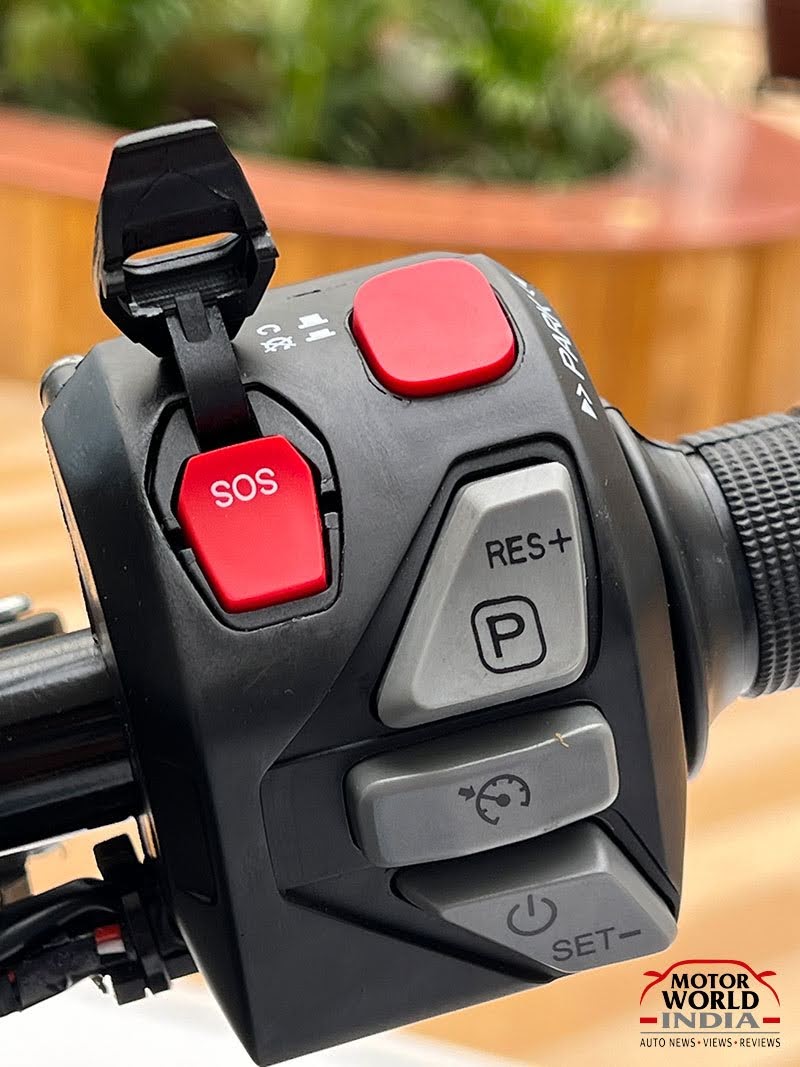 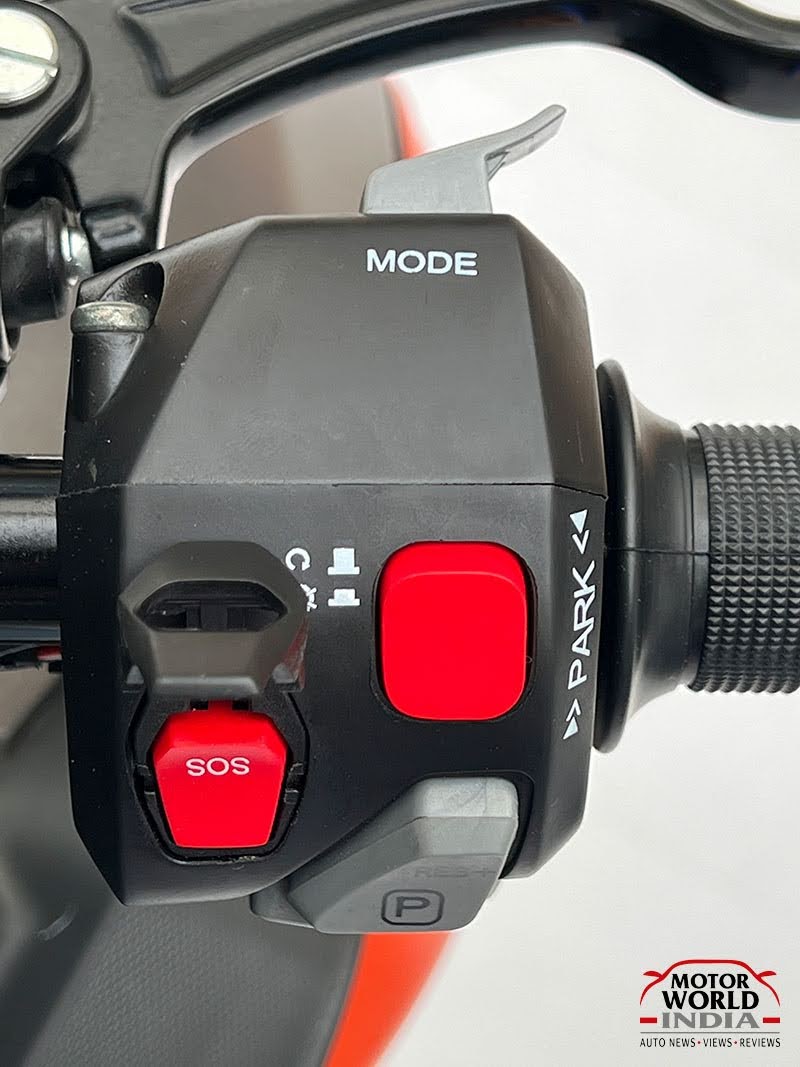 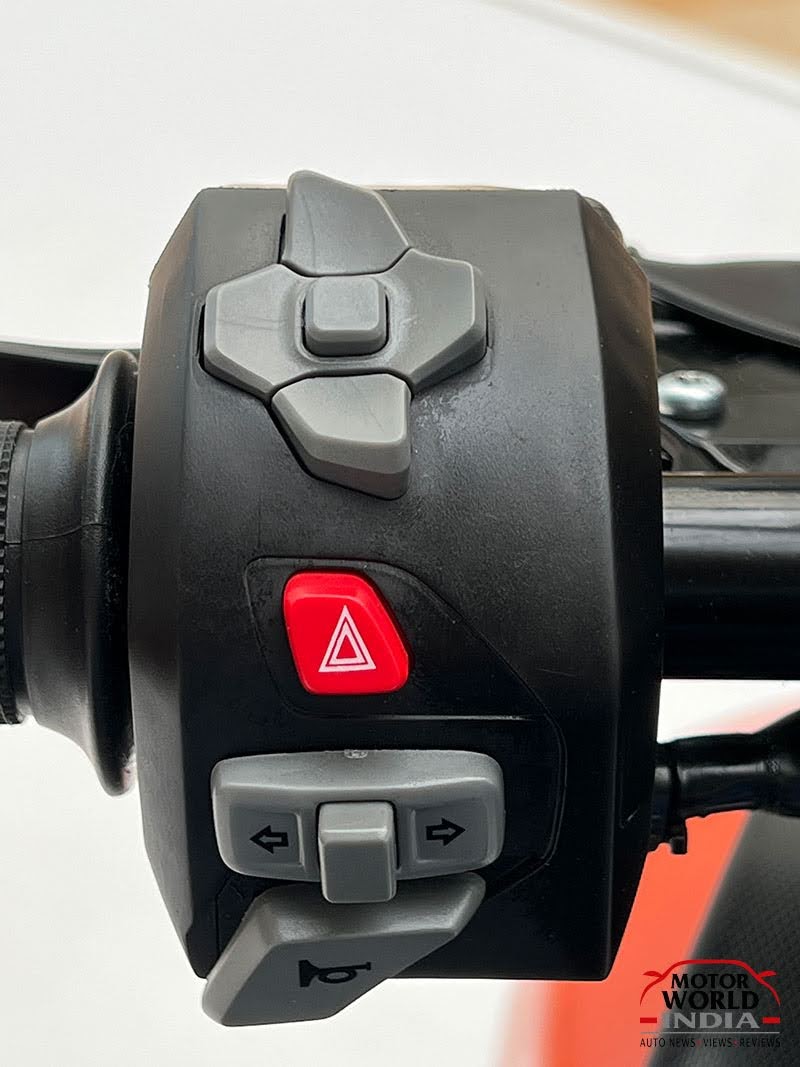 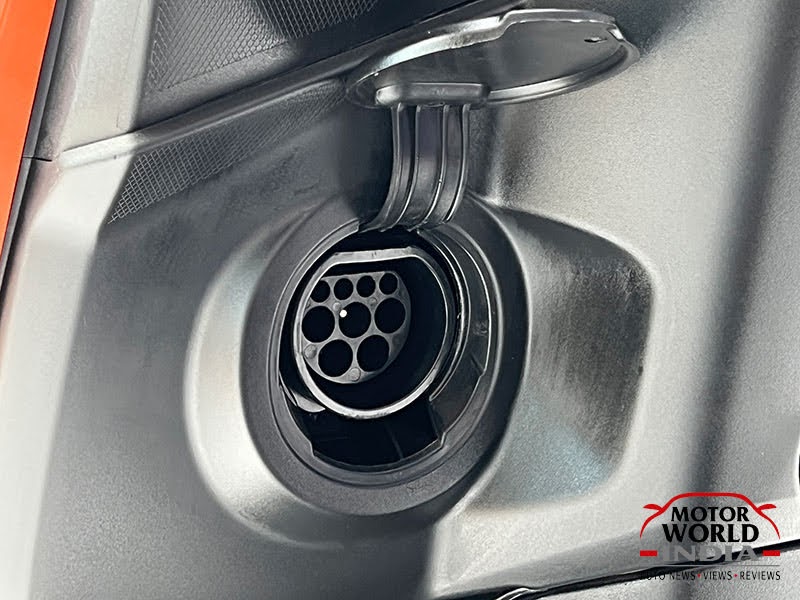 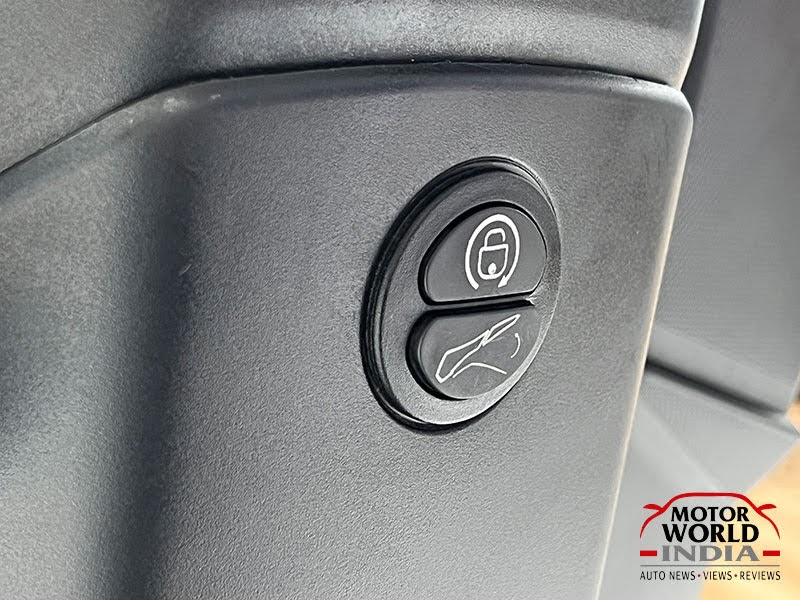 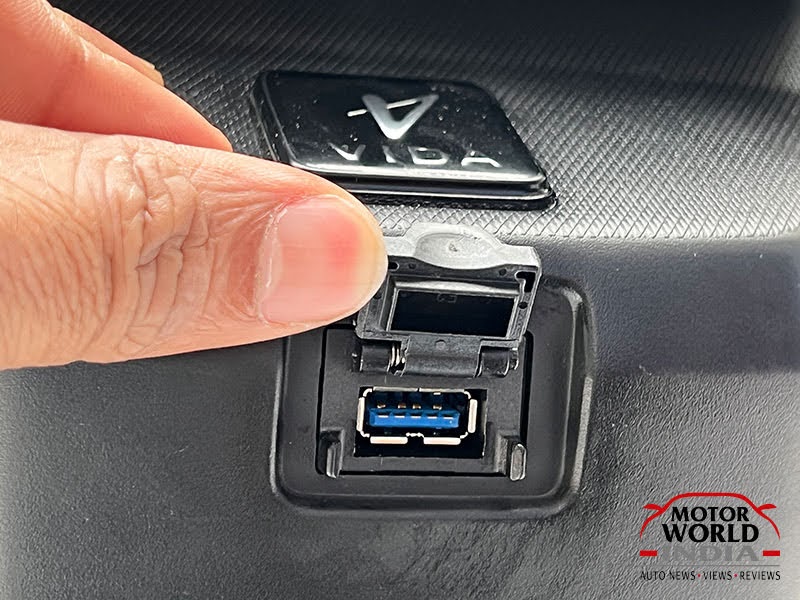 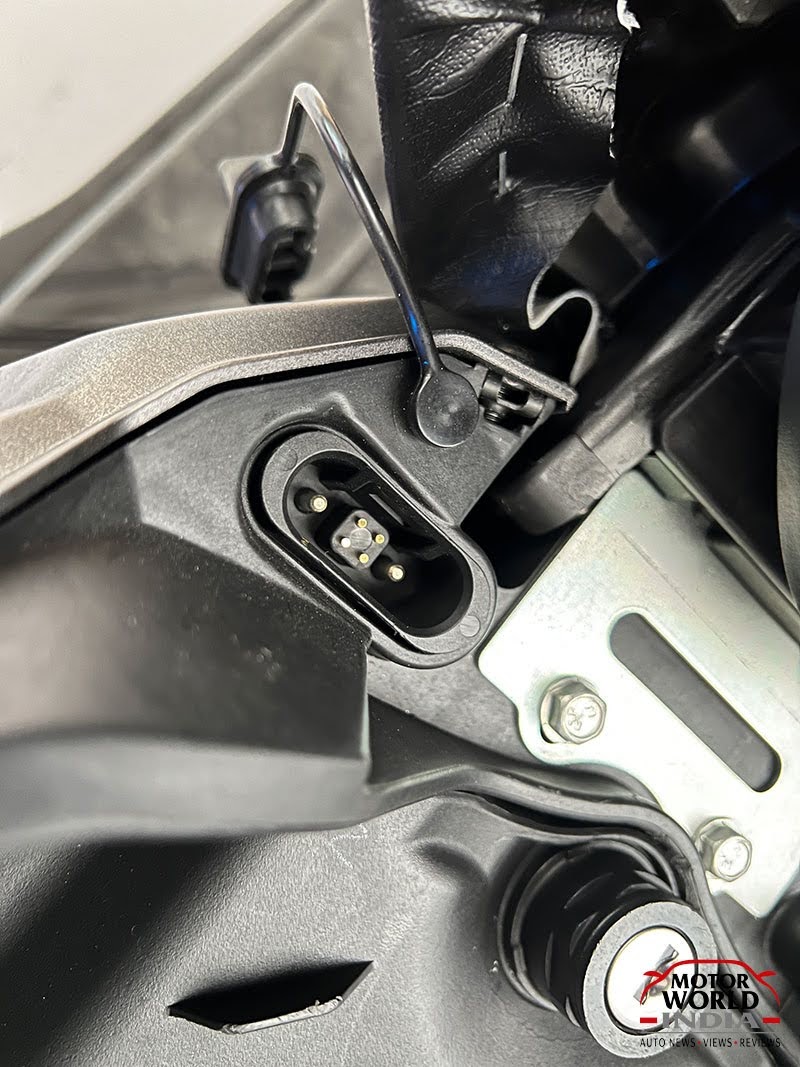 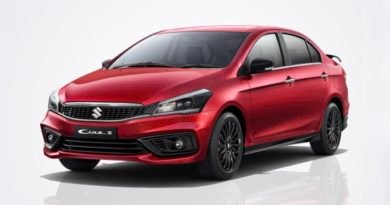 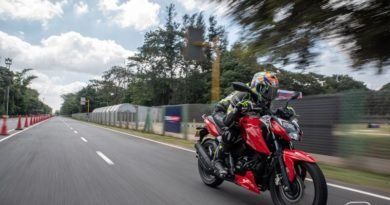 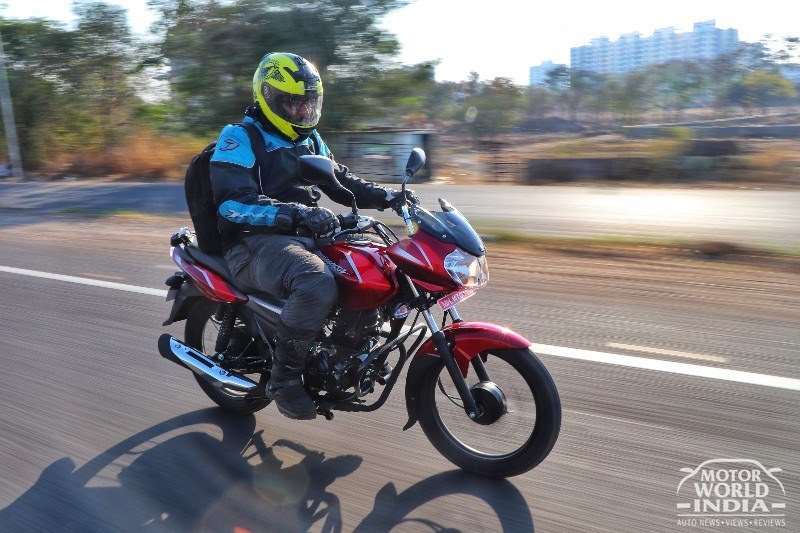