KTM has announced the launch of the most awaited KTM 390 Adventure today at the ongoing India Bike Week in Goa. True to its “Ready to Race” philosophy, KTM has an unparalleled legacy in motorsports with over 300 world championships spanning over 66 years. The bike will go on sale from January 2020 across all KTM showrooms.

KTM 390 Adventure marks KTM’s entry into the emerging adventure motorcycles market in India. The recent years have witnessed an increasing trend in adventure touring and the interest in outdoor exploration is on the rise. The 390 Adventure has been conceptualized to address this trend and has been purpose built for adventure travel while being a great ride for city use as well. The bike features an enhanced suspension with 170mm of wheel travel in the front and 177mm of wheel travel in the rear, knobby tyres for offroad use, high ground clearance of 200mm, extendable windshield and a protective bash plate.

Visually similar to the championship winning KTM-450 Rally,  the bike derives much from KTM’s rich legacy in Rally Racing in terms of chassis, profiling & several specs such as a larger fuel tank, ergonomics & wind protection to ensure a steady, safe & easy ride in corners and on the street.

The KTM 390 Adventure is aimed squarely at motorcyclists who desire a bike to handle short and long tours alike, traversing tarmac roads as well as all kinds of offroad stretches like gravel, slush, water crossing or sand. The bike builds on the versatility of the KTM 390 Duke Engine – A state-of-the-art DOHC single cylinder head technology – derived from KTM´s high-performance race models and electronics such as EFI and ride by wire resulting in 43 Hp of Power and 37 Nm of Torque.

The most stunning aspect of the 390 Adventure is the set of first in class electronics or rider aids which have been so far limited only to the litre class superbikes. The Electronic Control Unit or ECU controls a host of electronic aids like the lean angle sensitive Motorcycle Traction Control (MTC) which allows for better traction on dirt & loose gravel surfaces, Cornering ABS which provides for a safer and sharper ride through the twisties, Offroad ABS for better braking on low traction surfaces, and Quickshifter+ for smooth clutchless up and down shifting, all nicely displayed and relayed by the full-color TFT display.

These aids work seamlessly to ensure a feeling of optimal control and come into play in the trickiest of the situations.

KTM sees a strong opportunity for Adventure390 to create and grow the adventure motorcycles segment n India. The current offerings in the market are either underpowered or struggling with basic technology and reliability issues.

The Adventure motorcycle also gets 43 mm open-cartridge upside down WP APEX front forks with 170 mm of travel while High quality gas assisted WP APEX do their job at the rear  with 177 mm of Travel with progressive spring and preload adjustment. The braking department is taken care by the twin channel systems featuring Cornering ABS & Offroad ABS by Bosch.

The brand new KTM comes powered with the Quickshifter+ for smooth clutchless up and down-shifting. Motorcycle Traction Control with lean angle sensitivity function is also part of the equipment on the motorcycle.

Other Features on the KTM 390 Adventure include Multifunctional dashboard with full-color TFT display is bright and clear, Larger fuel tank with 14.5L capacity, LED headlight and LED daytime running lights.

Speaking on the occasion Sumeet Narang, President (Probiking) at Bajaj Auto Ltd. said “KTM has nurtured a base of over 2.5 lac biking enthusiasts in the last 7 years through it’sDuke and RC range, offering them technology and performance they had never seen before. The Adventure biking segment in India is starting to pick up steam over the last few years, backed by a widespread motorcycle touring culture. With the new KTM 390 Adventure, loaded with a host of first-in-class features like Cornering ABS, Offroad ABS, lean angle sensitive Motorcycle Traction Control (MTC) and Quickshifter+, we believe KTMwill play a pivotal role in building the adventure motorcylclesegment in the country.”

Since its entry into India in 2012, KTM has grown it’s presence to over 365 cities & 460 stores. KTM has built a strong customer base of over 2.5 lac biking enthusiasts in this short period of time making India the largest global market for KTM. The partnership of Bajaj Auto Limited & KTM is over 12 years old, with Bajaj Auto Limited owning ~48% stake in KTM AG. 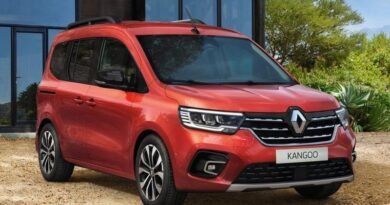 Renault Kangoo wins International Van of the Year for 2022 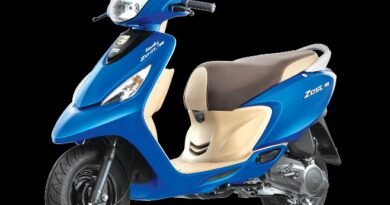 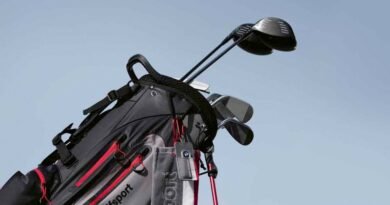