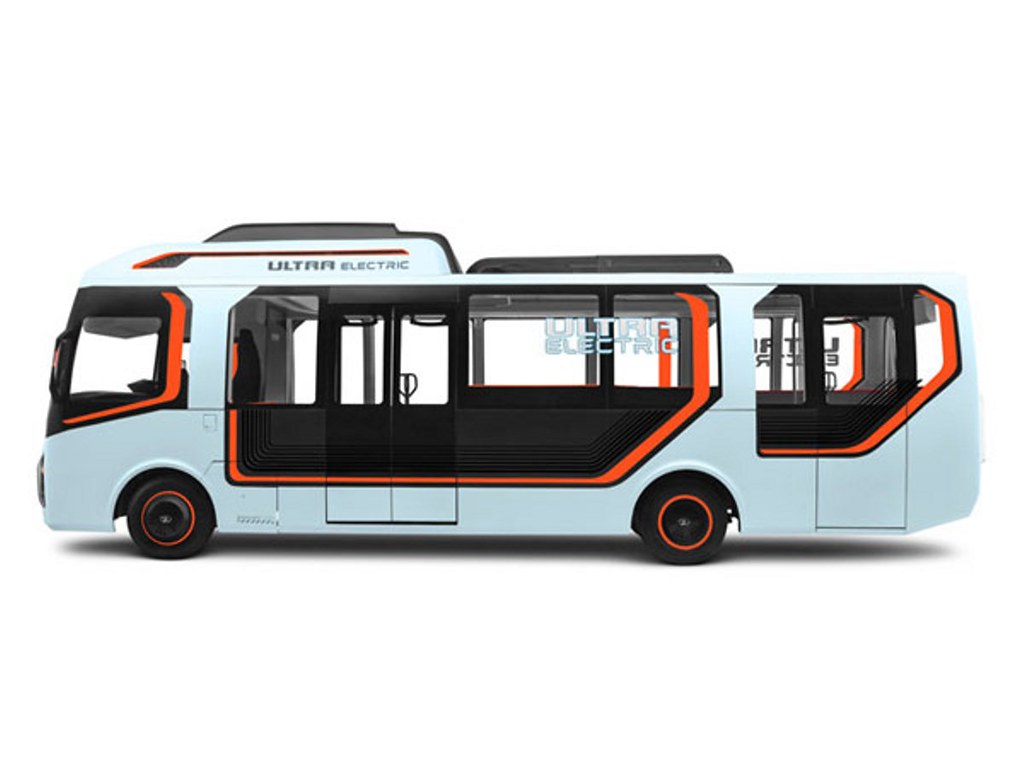 Earlier, a trial of the 9 m electric bus was conducted between Parwanoo and Shimla a few weeks ago and the bus performed exceedingly well in the trials with covering the distance of 160 kms in one full charge. The trials in Chandigarh too seem very promising with the bus covering a distance of 143 kms and still having some 30% juice left.

The trials are part of the Ministry of Road Transport’s plan to electrify public transport in major sectors of the country. Tata Motors has been gearing up its electric bus technologies in both 9 m and 12 m configurations with various s seating configurations to match the same.

Dr. AK Jindal, Head, Engineering Research Centre, Tata Motors said, “Tata Motors is participating in similar trials currently under way in Nagpur, where these buses were flagged off very recently by Union Ministry of Road Transport and Highways and the Government of Maharashtra. These trials are part of Tata Motors larger strategy to be present with its electric vehicle offerings, with best-in-class value proposition, helping the company better understand its customer requirements under different operating conditions, to suitably optimize its offerings. Tata Motors is also working with various study groups formed by the central government to work out various business models for operating electric vehicles and to optimize the overall economics of these buses, for a truly MAKE IN INDIA solution.” 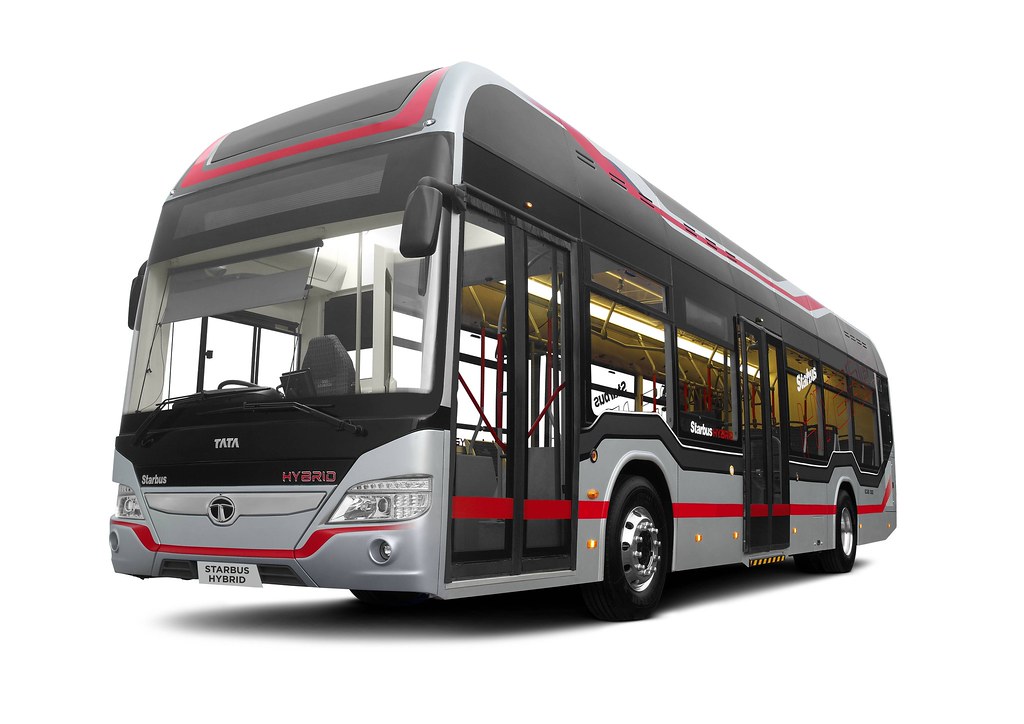 Tata Motors has always been at the forefront of modern technologies such as hybridization and electrification. In fact, Tata Motors have been awarded an order of 25 of its hybrid buses for use in Mumbai by Mumbai Metropolitan Development Authority. Initiatives like these from both the Government and the manufacturers for more green and cleaner technologies for transportation will go a long way towards fighting pollution. Skoda announces Shield Plus with 6 years of Peaceful ownership 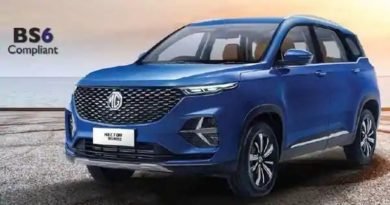