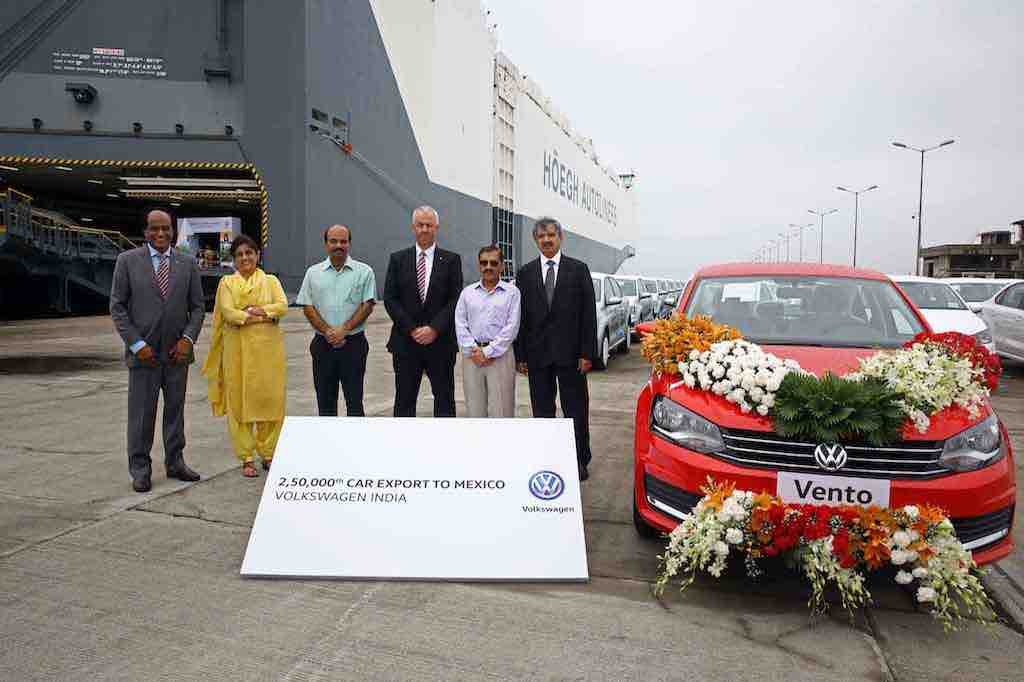 Volkswagen India has reached a celebratory milestone in the country with the export of the 2,50,000th India-made car to Mexico. With this Volkswagen has become one of the top exporters of cars from India joining Hyundai and Ford.

The range of cars exported includes locally-made left hand drive Polo and Vento cars. In fact, the made-in-India Vento has gone on to become the third highest selling car in the entire passenger car market in Mexico and currently makes up the bulk of car exports by Volkswagen to this geography at 2,10,000. 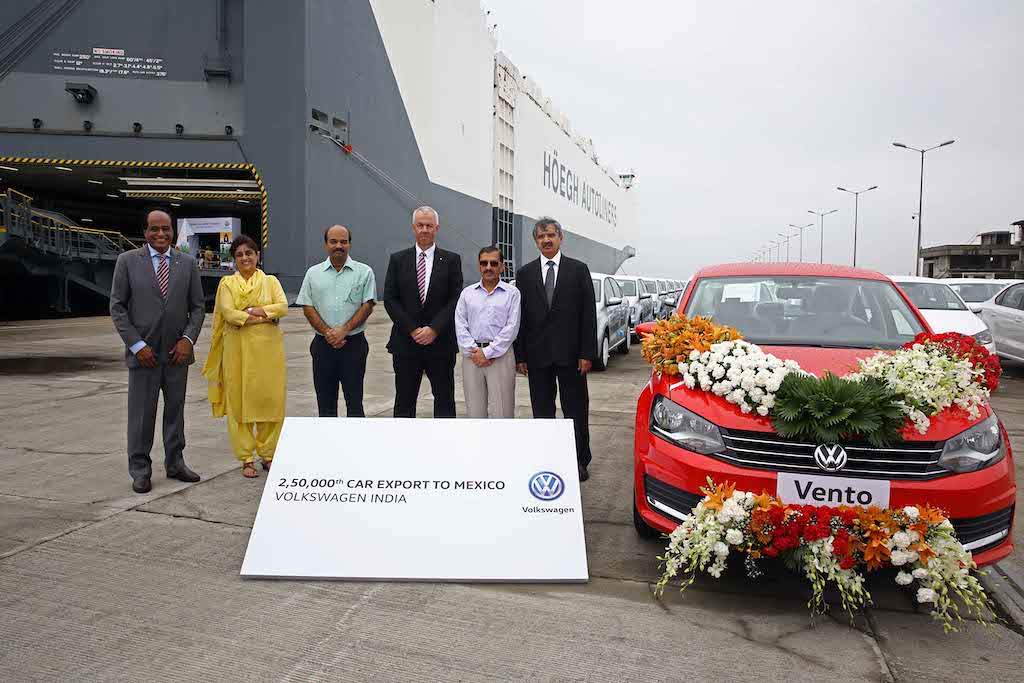 In total, Volkswagen India exports to over 35 countries across four continents of North America, South America, Africa and Asia and has shipped more than 310,000 cars to these geographies till date. The latest shipment to Mexico will be delivered by Höegh Trigger, the largest vessel of Höegh Autoliners, which is also the world’s largest pure car and truck carrier.

Within four years of establishing its production plant in the country in 2009, Volkswagen India started exports to Mexico with the Volkswagen Vento in the year 2013. Since then, the export business for Volkswagen from India has only grown while the company has simultaneously worked on further strengthening its local market presence. The export volumes to Mexico contribute to more than half of the total production at the Volkswagen plant in Pune today. 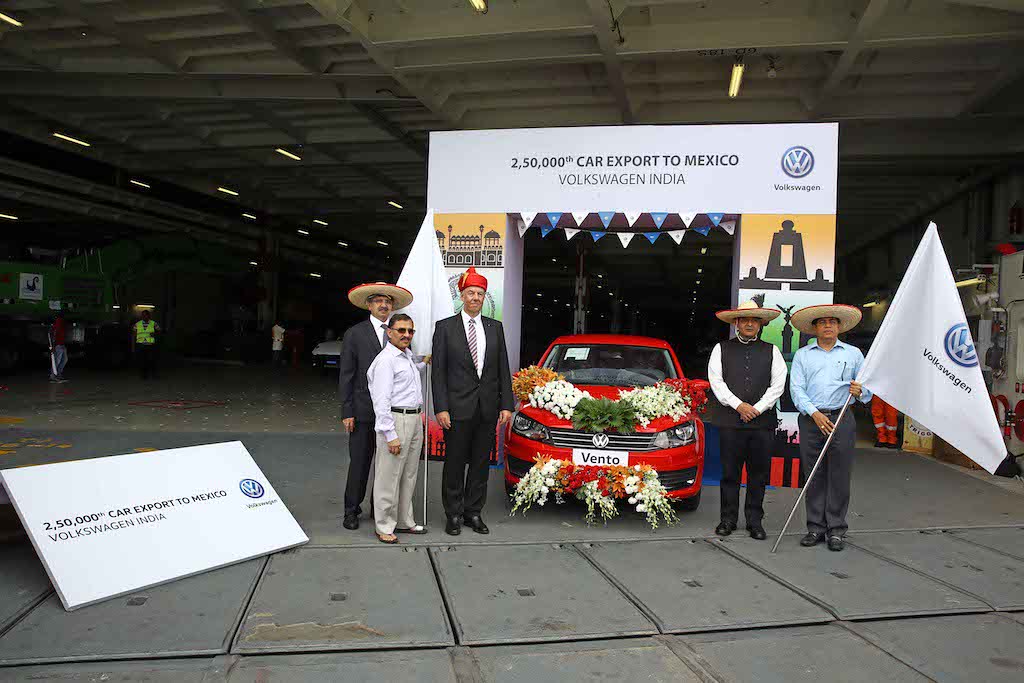 Dr. Andreas Lauermann, President and Managing Director, Volkswagen India Private Limited said, “The growing popularity of India-made Volkswagen cars in markets like Mexico and others lays testament to our strong focus on quality products across all our manufacturing investments worldwide – in line with our think global, build local philosophy! India on its part, has offered Volkswagen a rich mix of strong local market opportunity combined with manufacturing prowess that helps us serve the world with cars that are German in their soul and local in their flavour.” He went on to add, “We continue to invest in this opportunity and look forward to more successes from India in the years to come.”

The Volkswagen Pune Plant has so far attracted an investment of over Rs.5720 crores. The plant has achieved a localisation level of approximately 82% without engines and transmissions. With a workforce of 4000 employees, the plant has been operating in three shifts since March 2016. 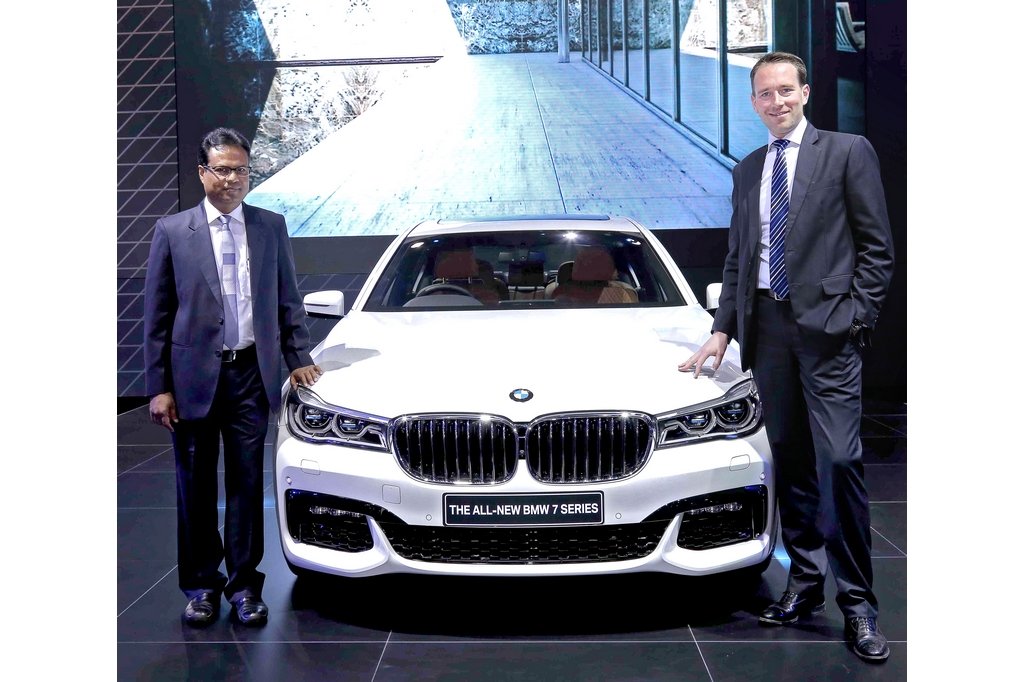 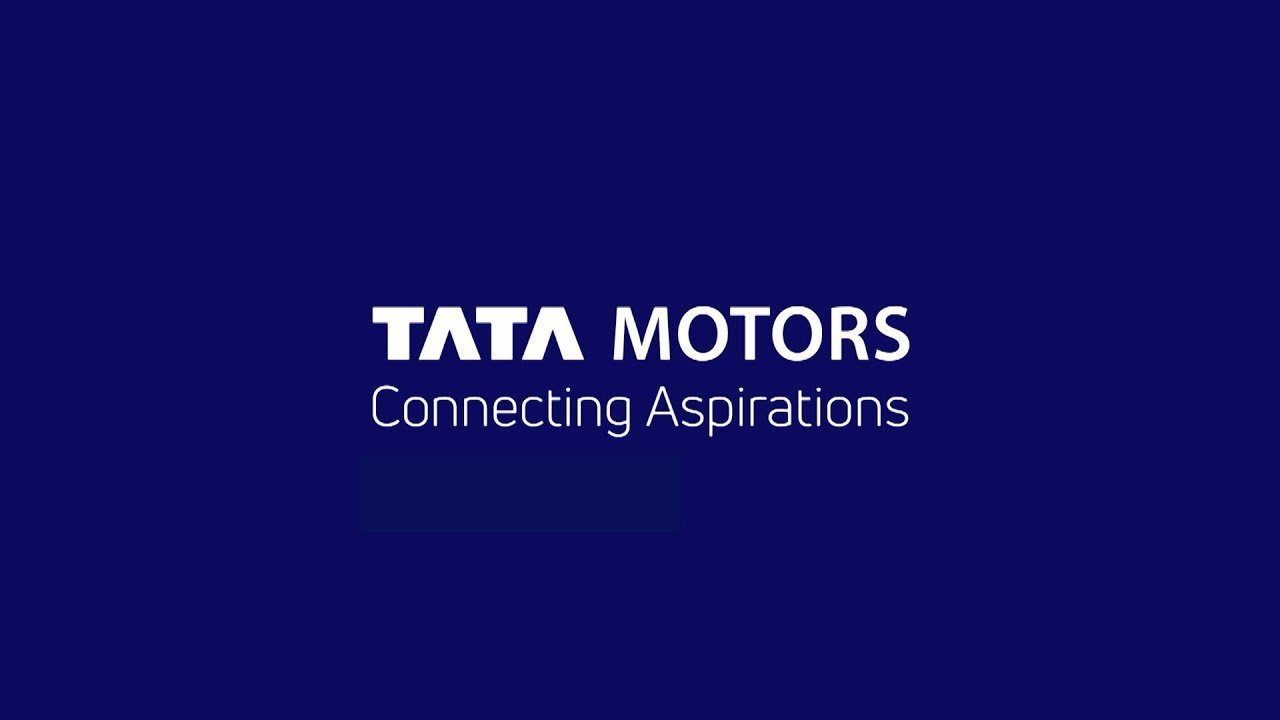 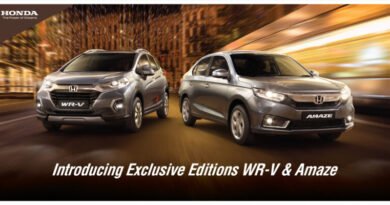