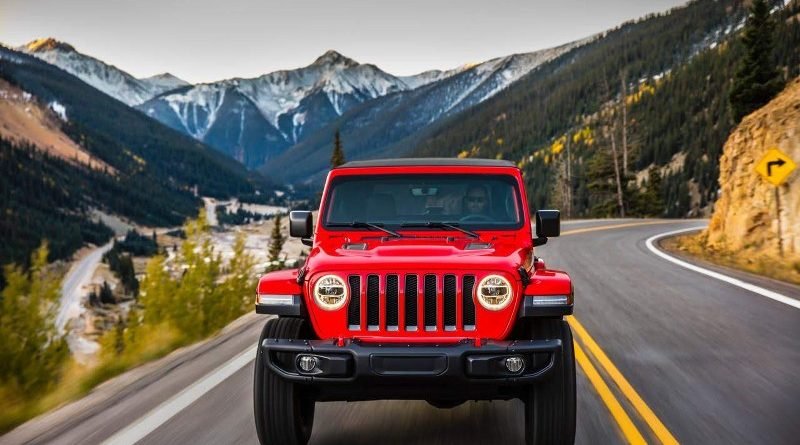 FCA’s first batch of the recently-imported Jeep® Wrangler Rubicon SUVs have been sold out in India in record time. The significant batch of Wrangler Rubicons are ready for deliveries to Indian customers with immediate effect. The Jeep Wrangler is the most recognized vehicle in the world and the current generation of the 4×4 SUV is the most technologically advanced ever. The legendary Rubicon was launched in India at Rs.68.94 lakh, is the most extreme 4×4 Wrangler model that the company manufactures and sells across the globe.

Compared to its sibling ,  the Wrangler Unlimited, the Rubicon stands taller with a ground clearance of 217 mm and has larger approach, break over and departure angles; black, trapezoidal fender flares, hood decal, rock rails, 17-inch alloys with off-road spec tyres and an abundance of heavy duty 4×4 hardware under its signature Jeep retro exterior, which is the real deal to customers who will own the Rubicon. The legendary SUV is packed with a long list of intuitive features which will keep occupants safe, connected and comfortable.

The Rubicon builds on a sculptural design aesthetic that is immediately recognizable with its traditional Jeep design cues. The keystone-shaped legendary seven slot grille that pays homage to the Jeep CJ, is gently swept back for improved aerodynamics and its outer slats intersect with the round reflector LED headlights. Forming a halo around the headlights are the LED Daylight Running Lamps (DRL). The lighting package also features LED front fog lamps and traditional square tail lamps with LED lighting. 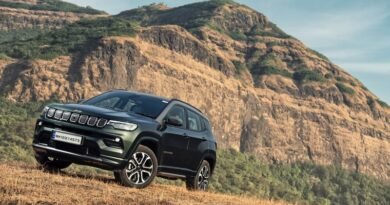 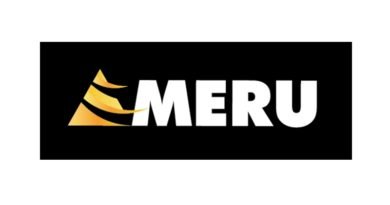