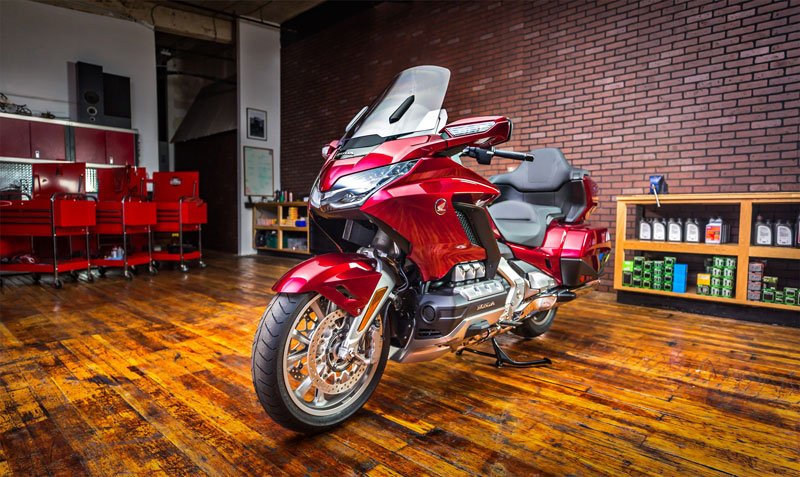 Honda has commenced deliveries for the 2018 Gold Wing, the first motorcycle was deliveried today in Jaipur. The 2018 Gold Wing was first revealed at this years Tokyo Motor Show. The bookings for the same commenced across Honda’s exclusive Wing World outlets across the country in December last year. 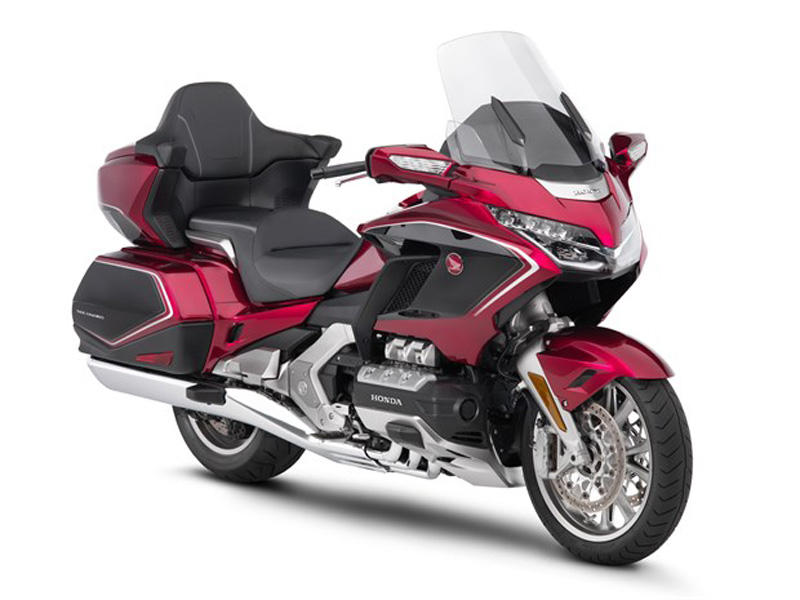 The Gold Wing which has been Honda’s iconic flagship touring motorcycle for 4 decades now gets an all new version that gets radical improvements in every category – engineering, handling, technology, comfort and performance. The 2018 Honda Gold Wing features a 7-speed Dual Clutch Transmission (DCT) for the very first time. This is the third generation DCT (Dual-Clutch Transmission) thats the best DCT Honda has ever developed, and the first with seven speeds. Unique features on this DCT include a special low-speed “Walking” mode in addition to reverse which can be a huge help when maneuvering into or out of parking spaces with a passenger on the back. 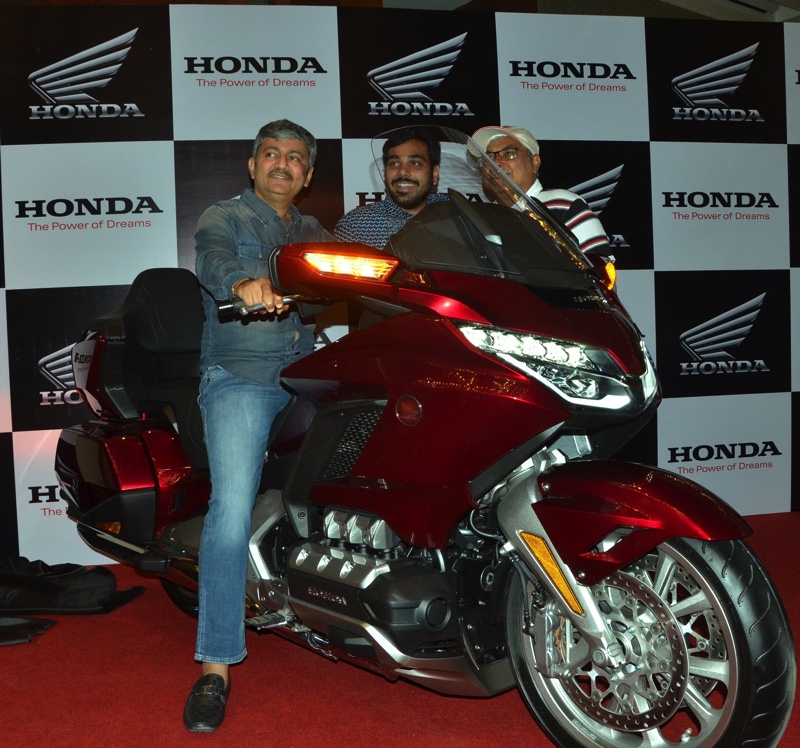 The 2018 Honda Gold Wing gets lighter with use of die-cast aluminium twin beam frame that is stiffer and lighter by 2kg. A first for Honda globally is the Gold Wing’s new double wishbone front suspension which reduces friction in comparison to traditional telescopic setup. The tourer is now easier to maneuver and feels noticeably nimbler. Rear spring gets 4 settings of preload relative to load which can be checked on the new 7-inch TFT screen which is now a part of the package. The 2018 Gold Wing also comes with the latest Honda Trottle By Wire feature with 4 rider modes (TOUR, SPORT, ECON and RAIN). 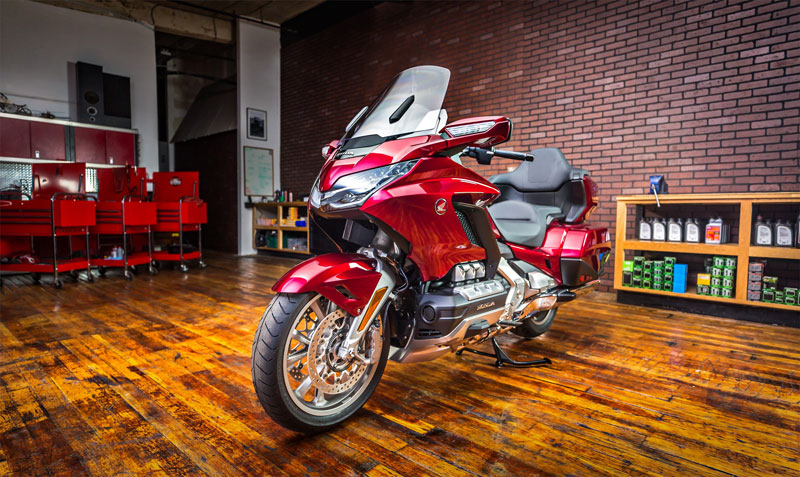 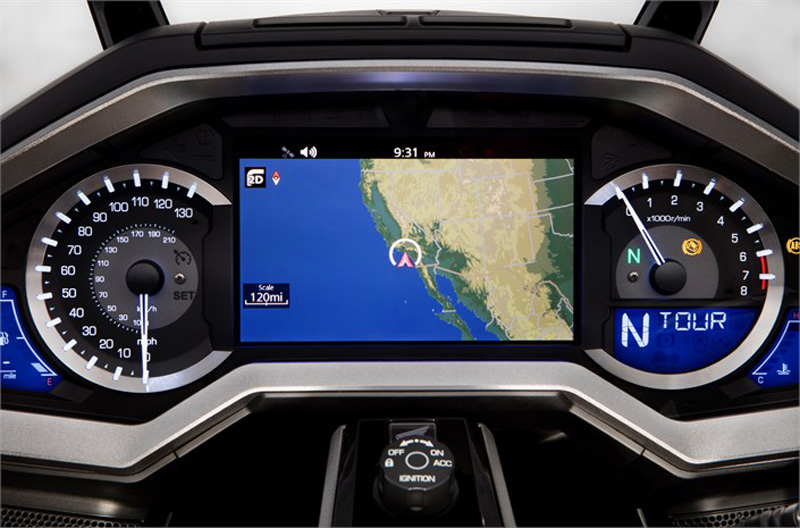 On the technical front – Powering the 2018 Honda Gold Wing is 1833cc horizontally-opposed flat six cylinder engine with with four valves per cylinder, this engine makes 125bhp of power at 5500rpm and has 170Nm of peak torque. 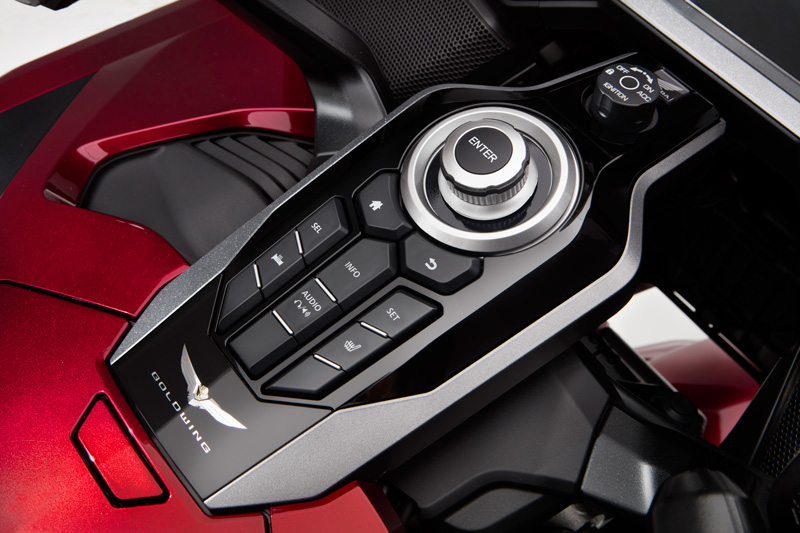 Speaking on the momentous occasion, Mr. Yadvinder Singh Guleria, Senior Vice President – Sales and Marketing, Honda Motorcycle and Scooter India Pvt. Ltd. said, “2018 Gold Wing was the showstopper of Honda 2Wheelers India Auto Expo pavilion. After receiving an overwhelming response and over 35 bookings, we are pleased to announce the first delivery of the 2018 Gold Wing. The revolutionary model is fully loaded with features including ‘Apple CarPlay’, first on any motorcycle in the world, which can be accessed on the swanky new 7-inch TFT display.” 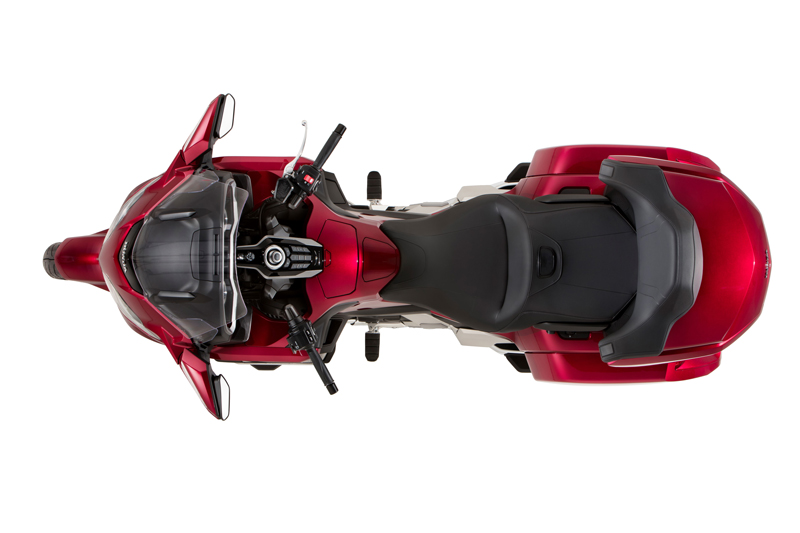 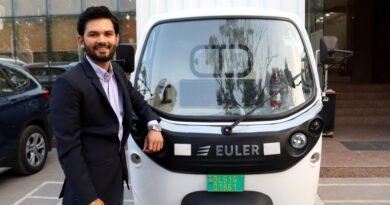 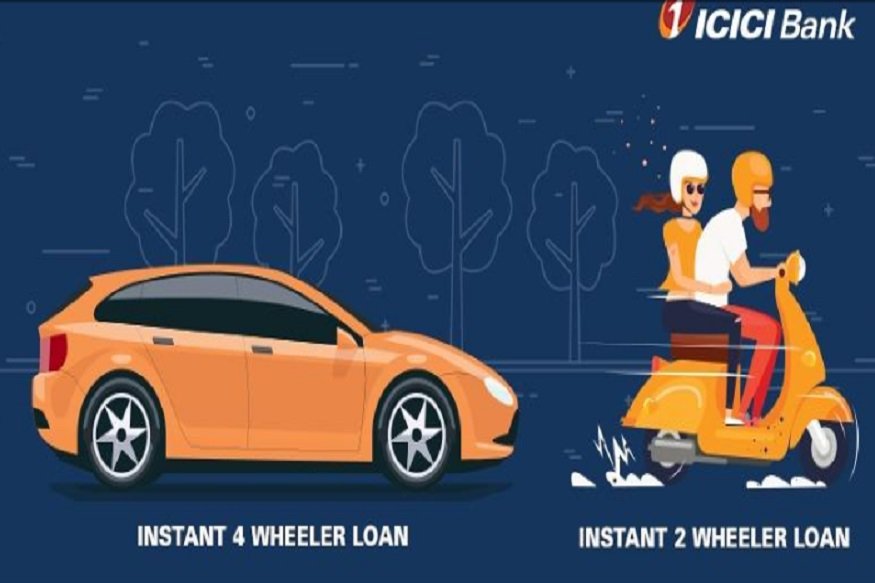