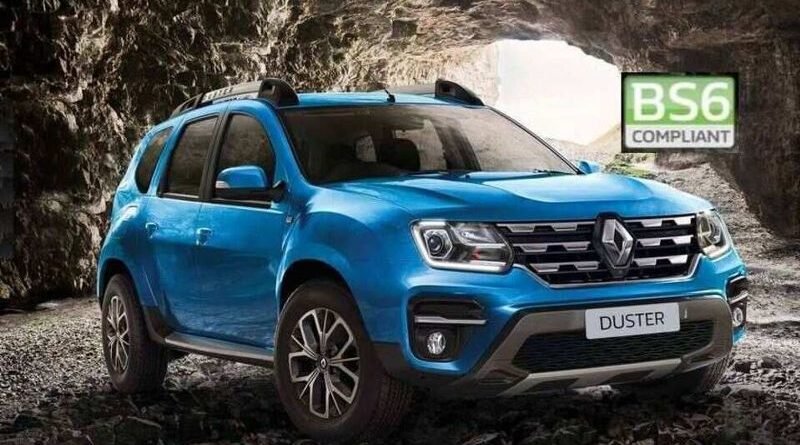 Renault India announced the launch of the 1.3L Turbo Petrol engine that will power the Renault Duster.  With this new heart the  Duster becomes the most powerful SUV in its segment in India putting down a massive 156 PS .  The all new Duster with the 1.3L Turbo Petrol engine will be available in three variants with a 6-speed manual option at a starting price of Rs.10.49 lakhs, while the X-Tronic CVT will be available in two variants with a starting price of Rs.12.99 lakhs. Renault will also offer the option of the existing 1.5L Petrol engine and the Renault Duster range starts at Rs.8.59 lakhs.

“The launch of Renault DUSTER equipped with the 1.3L Turbo Petrol engine marks a new chapter in the Duster journey in India. This is a world-class engine and powers our successful global SUVs and Crossovers like Kadjar and Arkana. DUSTER has achieved an iconic status in one of the most dynamic automotive markets. Over the years, adventure enthusiasts and numerous Indian families have established a strong bond with this True SUV. The bold and more powerful DUSTER will surely inspire more people to join the growing family of adventure seekers and explore new terrains and horizons, as well as enjoy the effortless driving experience,” said Venkatram Mamillapalle, Country CEO & Managing Director, Renault India Operations.

The Renault Duster has always been considered as one of the benchmarks in the Compact SUV segment since its launch however recently the onslaught of newer SUVs from competition has pushed it in terms of sales. With this engine upgrade Renault is expecting a reboot to the Dusters sales figure. 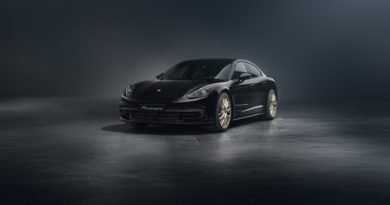 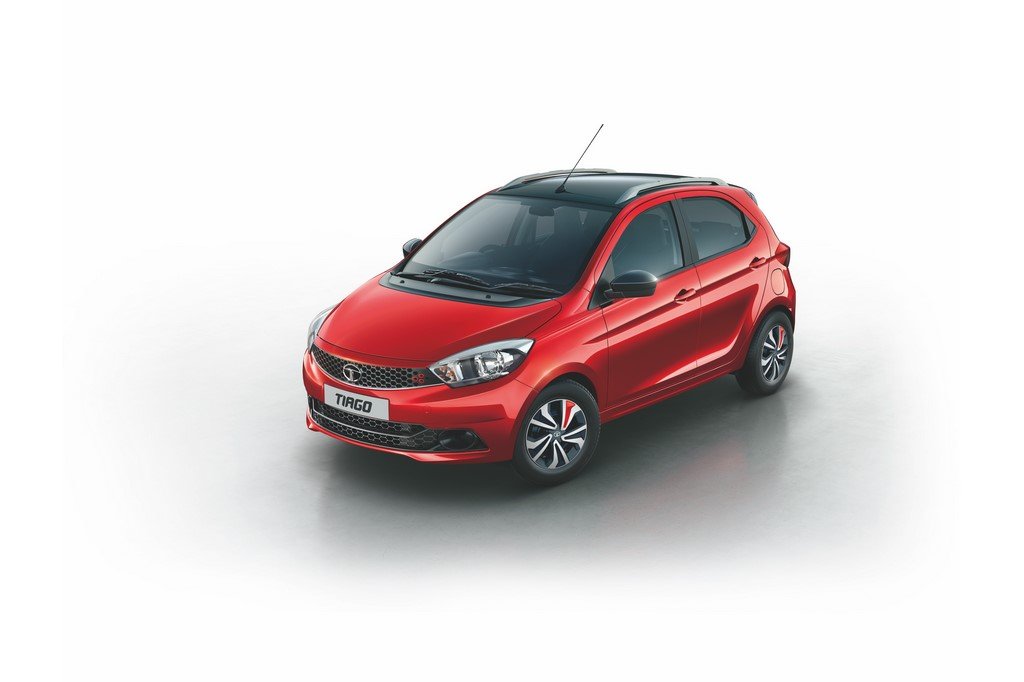 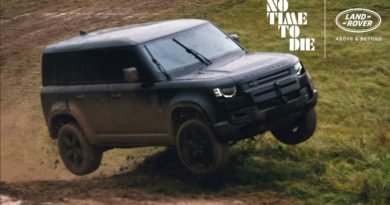