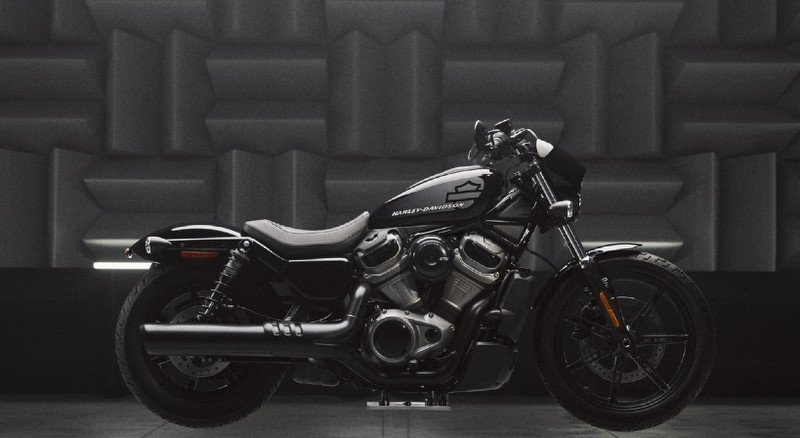 Hero MotoCorp has launched the Harley-Davidson the new Nightster in India with prices starting at Rs 14.99 lakh. Hero MotoCorp is the exclusive distributor for Harley-Davidson Motorcycles, Parts, and Accessories in India since Harley withdrew from our markets. The Harley-Davidson Nightster will be imported via the Completely Built-up Units (CBU) route and the bookings for the motorcycle have commenced across the country. It will be available in a single variant and three colours. The Vivid Black colour is available at Rs 14.99 lakh while the Gunship Grey and Redline Red paint themes are priced at Rs 15.13 lakh.

Powering the Harley Davidson Nightster is the Revolution Max 975T, 975cc, liquid-cooled, V-twin engine that makes 89bhp at 7,500rpm and 95Nm of peak torque at 5,750rpm. The chassis uses the engine as the stress member. Other goodies on this motorcycle comprises 41mm Showa front forks, twin rear springs, and single disc brakes on both wheels. The electronic rider aids include three ride modes, ABS, engine braking control, and traction control system. To mark the launch of Harley-Davidson® Nightster™ motorcycle in India, Hero MotoCorp executed a unique and exciting nationwide social media campaign – ‘The World’s Best Job’ to identify a candidate for the brand manager position in the Harley-Davidson Business Unit at Hero MotoCorp.

Dr. Aneeka Arora, a 23-year-old Dentist, from Rohtak, Haryana was announced as the successful candidate for the ‘The World’s Best Job’.  The Brand Manager position comes with attractive benefits of riding to Himalayas each year on the Pan America™ 1250, participation in big 5 H.O.G. ™ Rallies, a crash course at Harley-Davidson University, full Harley-Davidson riding gear and most excitingly, riding to work on India’s first Harley-Davidson® Nightster™ motorcycle.

Speaking about the campaign, Ravi Avalur, Head, Harley-Davidson Business Unit at Hero MotoCorp said, “It was exciting to see the large number of applications pour into our
inbox. The pool of candidates was incredibly diverse, with both men and women from a wide range of professions, including actors, retired defense officers, bike customization specialists, workshop owners, medical professionals and employees from large corporations applying for the coveted job, with each one bringing something unique to the table.

“Finally, I am pleased that the perfect candidate has been chosen and we welcome Dr. Aneeka Arora to our Harley-Davidson Business Unit and Hero family. With her passion for motorcycles and immense energy, I am confident Aneeka will succeed in this role.”

The “World’s Best Job” campaign attracted an unprecedented level of nation-wide attention and saw more than 1000 applications submitted for this role. The riding and technical skills of the applicants were tested by India’s leading automotive experts whereas business and marketing acumen was evaluated by a jury comprising senior officials from Hero MotoCorp.   After multiple rounds, top 13 candidates were invited to Hero’s Global Centre for Innovation and Technology (CIT), located in Jaipur in the northern Indian state of Rajasthan. The top five talented and passionate candidates were then interviewed by Mike Clarke – Chief Operating Officer and Chief Human Resource Officer, Hero MotoCorp and Ravi Avalur. 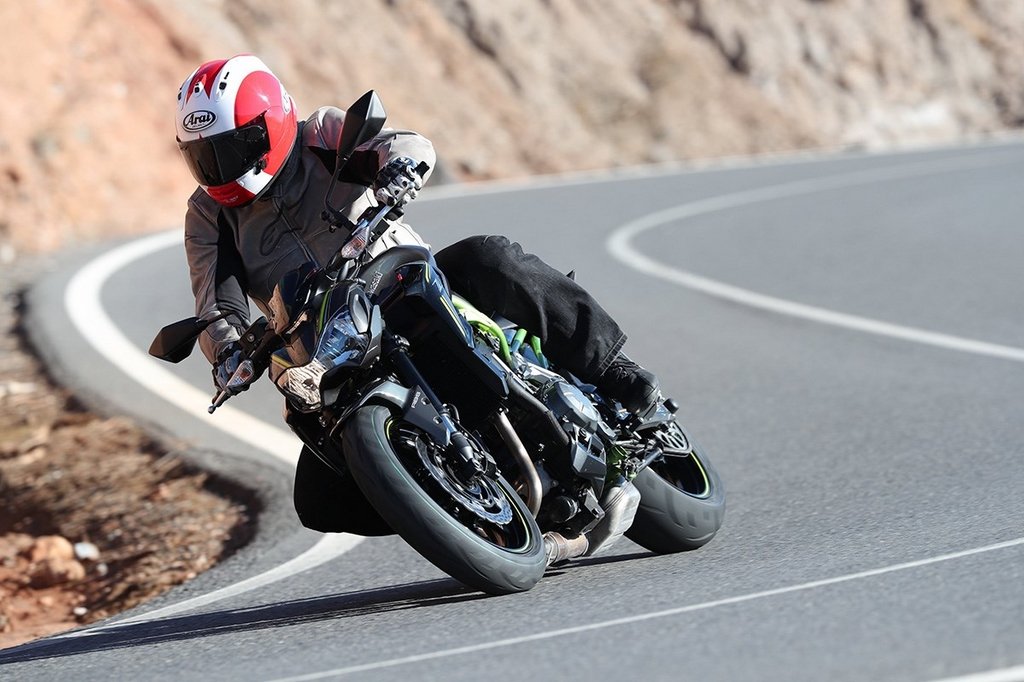 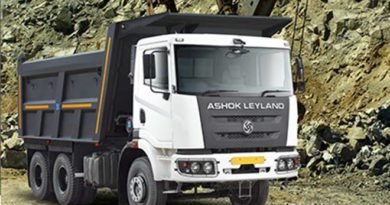