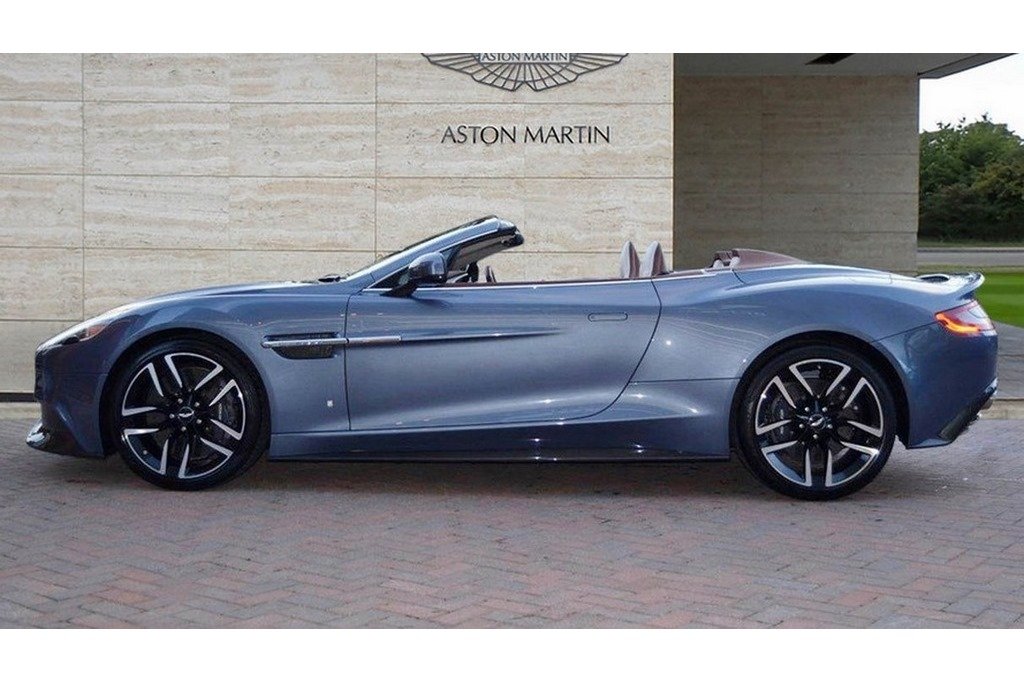 Aston Martin, the luxury British sports car manufacturer, has released what is said to be a must-have for connoisseurs of the iconic brand. According to the company, the new car is one of the most beautiful and the rarest vehicle to have been built by Aston Martin. 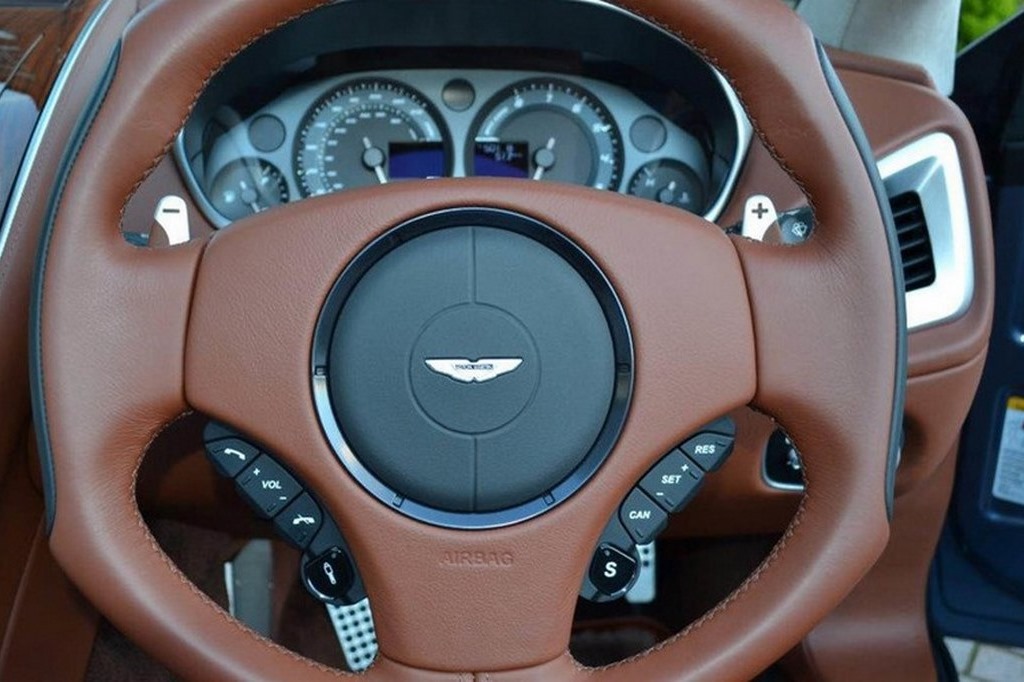 One might assume that this refers to a Vulcan, or a Valkyrie at least. However, it is neither of the two. The almost one of a kind of Aston Martin has just as impressive of a price tag to fit the title. The car is available for sale via Aston Martin Reading in the United Kingdom for £236,950.

The exceptional vehicle is a one-off Vanquish Volante AM37, made by Q. Aston Martin commissioned the manufacture of the car in order to celebrate the launch of its new AM37 powerboat. For that sake, the Volante AM37 mixes supercar cues with a more nautical theme. For example, the exterior, is an exclusive shade of the Concours Blue, whereas the interior dons a more unique dark brown finish.

The carpets are done up in a custom Conker Saddle finish, along with the overmats. The front fascia is defined with Rosewood High Gloss finish, whereas the fender and buckle badges come with a white enamel infill finish, which matches the tailored luggage set. It even comes with its own special plaque in order to honour the exclusivity of its design. It reads, “specially commissioned by Q to commemorate the AM37 yacht launch – 1 of 1.”

It comes equipped with the usual factory 5.9-liter V12 that is available on the standard Vanquish Volante. the V12 produces 568 horsepower, which allows for a 0 to 62 mile-per-hour sprint of barely 4.1 seconds, further continuing to a top speed of 183 mph.

The General Manager of Aston Martin Reading, Ian Barrow commented saying “We are absolutely thrilled to be able to offer this completely unique Vanquish Volante to a very lucky buyer.” He also said “It’s a one-of-one car that isn’t available anywhere else and is the ultimate piece of Aston Martin memorabilia.” 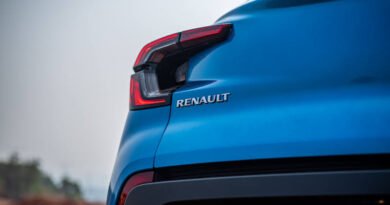