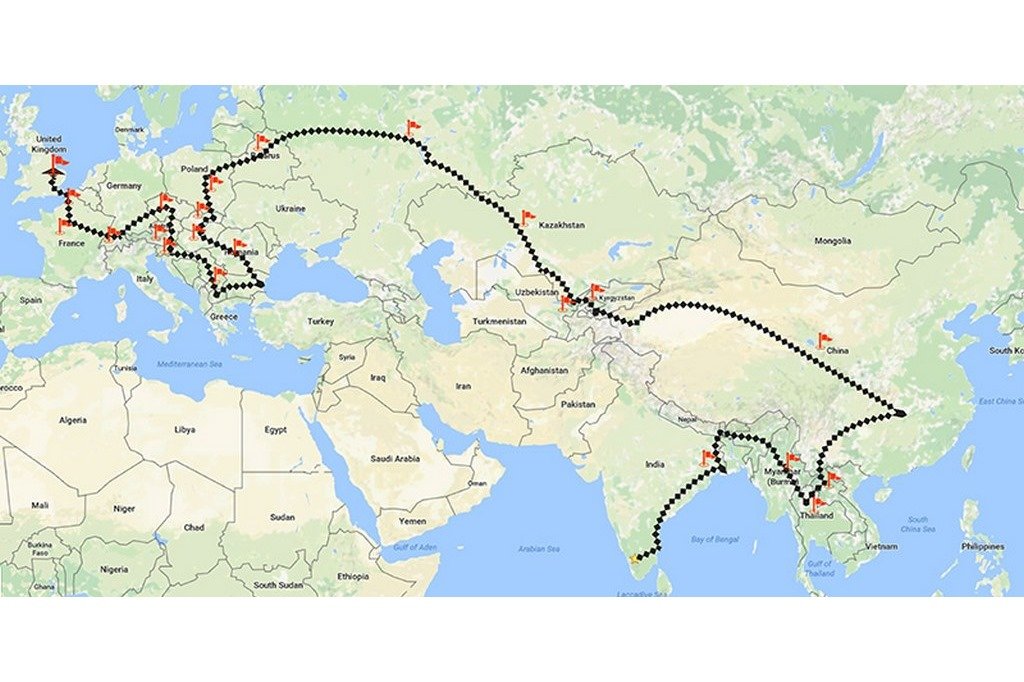 The XPD 24-70 is a not so top secret mission with four amazing women out to prove that girl power exists, on the road to women’s empowerment which, oddly enough, leads to London. The Governor of Manipur, Dr. Najma Heptulla, just flagged off the team of strong adventurous women in a Tata HEXA from Imphal. Meenakshi Aravind, Mookambika Rathinam, Ruckmani V and Priya Rajpal are on their way to carry out the ‘XPD 24-70’ mission. The mission comes with an effort to raise funds for the Rotary India Literacy Mission as well as to commemorate the 70th anniversary of Indian Independence. The four Rotarians are on their way in an all-women expedition to London, from Coimbatore. Imphal, yesterday, marked their last stop in India. 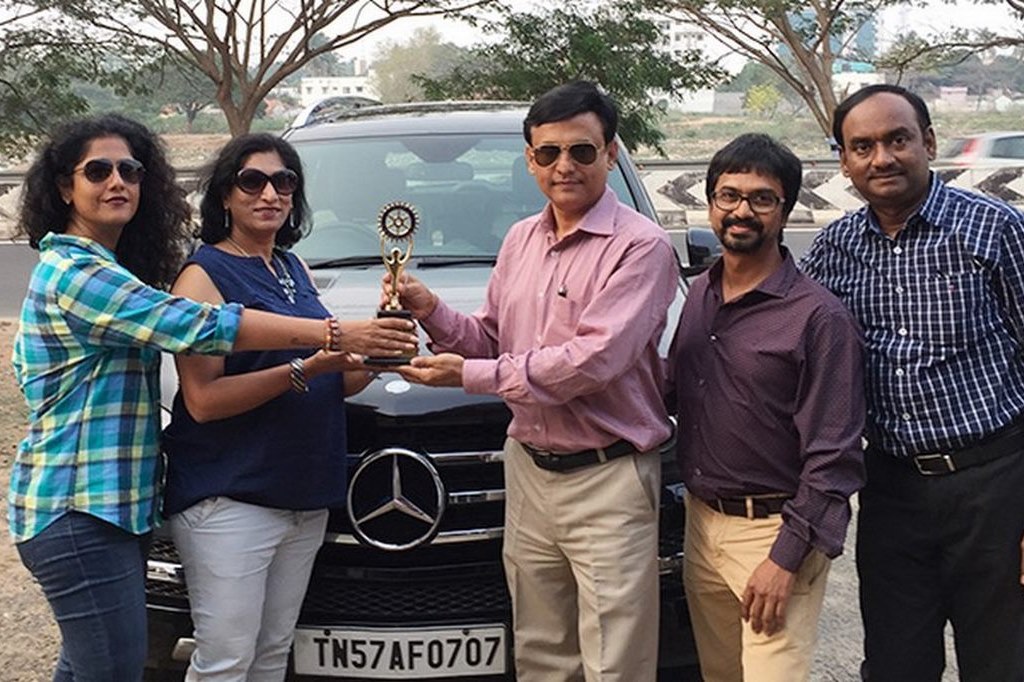 The Tata HEXA was chosen as the vehicle for this epic international journey. Tata Motors sponsored the Tata HEXA Automatic variant to the team due to it’s wonderful combination of Comfort, design, and on and off road capabilities. Tata has also agreed to provide servicing support to the team on their gruelling expedition. 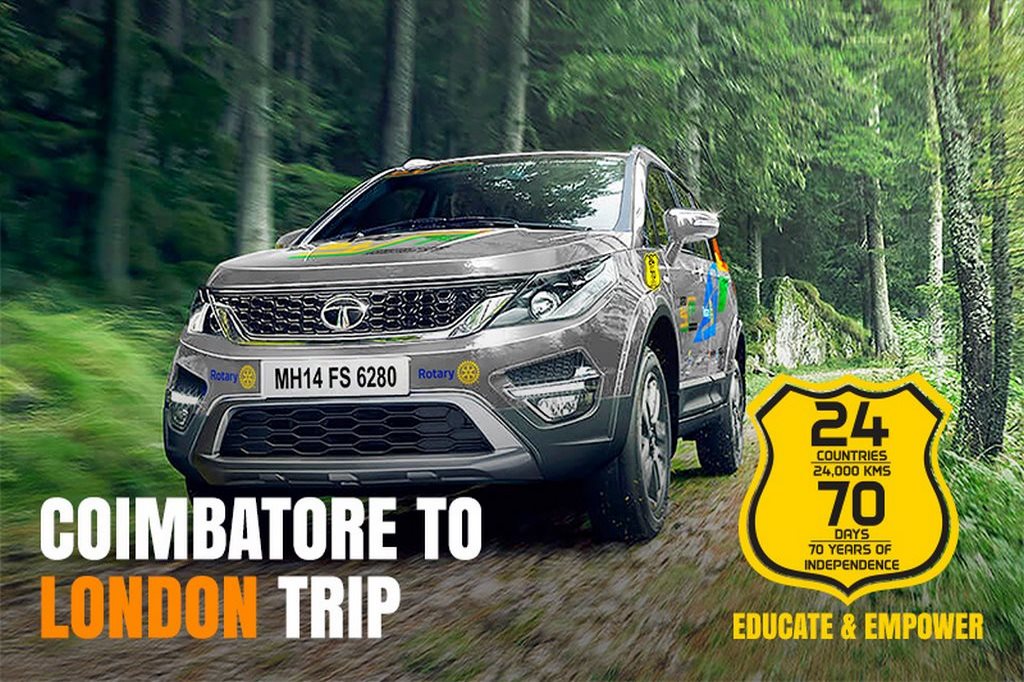 Meenakshi Aravind, one of the four women to drive to London said that it was, “Tata HEXA’s maiden voyage across international borders and we are very happy to be a part of this.”

The Tata HEXA is powered by an advanced next-gen 2.2L VARICOR 400 diesel engine which delivers a world class 400 Nm torque as well as 156 PS power. The ‘SUPER DRIVE MODES’ that come with the HEXA will help the team seamlessly switch between the four onboard driving modes, namely, Auto, Comfort, Dynamic and Rough Road. It will help them drive through uninhabited zones, rocky terrains, non-tarred roads, streams, forests, and dunes. They would cover an average distance of around 400 kms each day. An adaptive system provided by Borg Warner™ electronically controls the All-Wheel Drive (AWD) system, which features torque on demand.

The Tata HEXA has come packed with multiple accessories including a roof platform, high lift jack, a navigation unit, a canopy, jerry can, luggage bags, a shovel, and a wireless charger, to make this exciting journey a success. 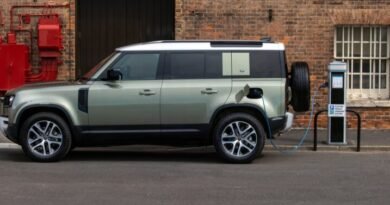 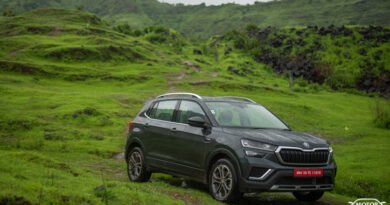 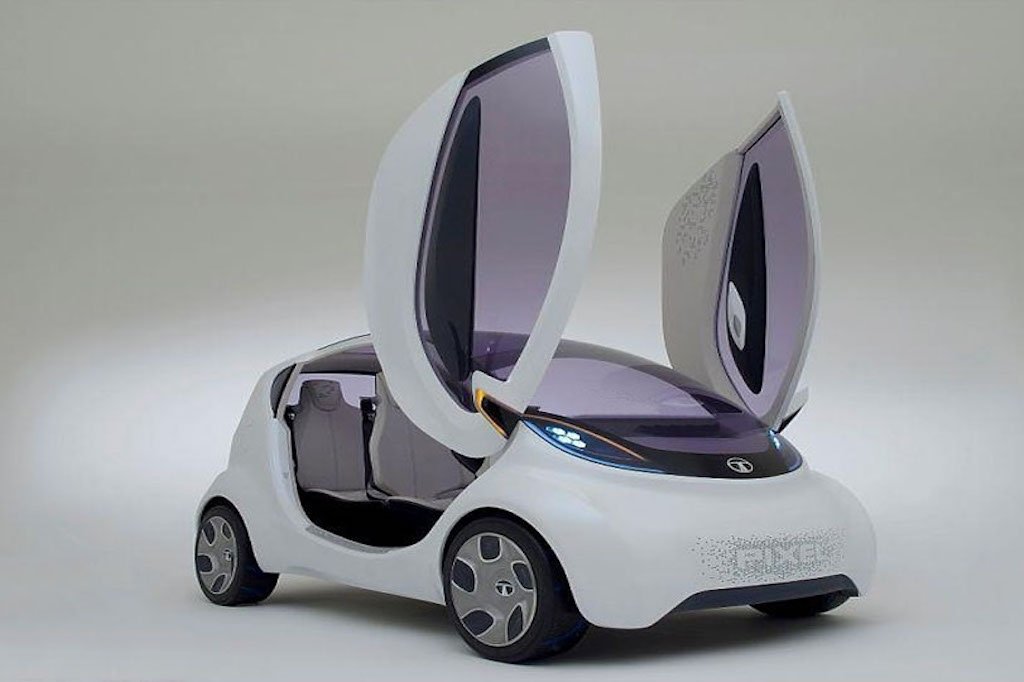