WPP and Kantar Millward Brown analyze the most valuable brands around the world based on their brand perception, market value and financial data to calculate the brand’s overall ranking. This is published in their annual BrandZ report.

According to the report published this year, Toyota has arrived as the most valuable automotive brand with a total value of 28.6 billion dollars. Though the company has continued to hold on to its top sport from the previous year’s rankings, its value has come down by around three percent when compared to last year due to “tough currency challenges as well as increased investment and rising labour costs.” 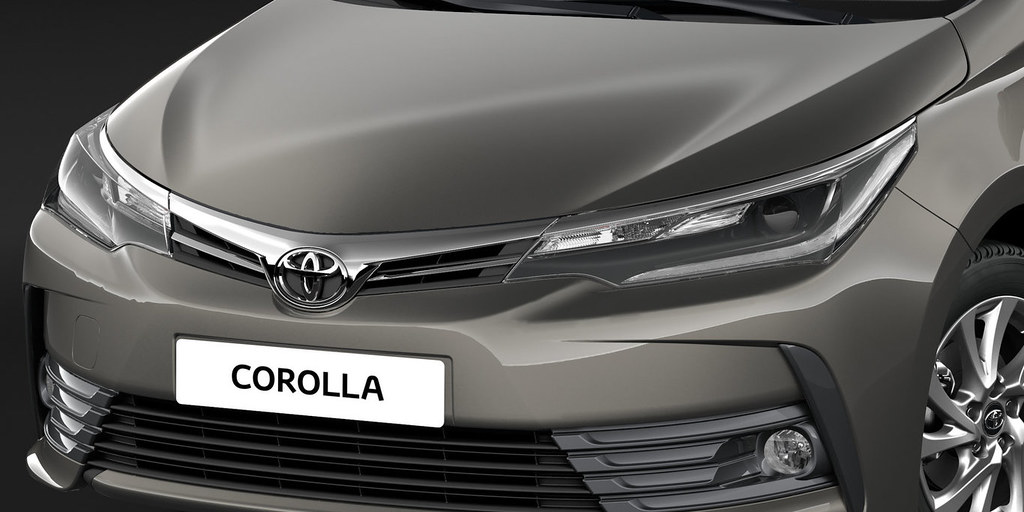 The first three rankings seem to be unperturbed from the standings of the last year with BMW finishing second with a valuation of 24.5 billion dollars while Mercedes took the third spot in the ranking with 23.5 billion dollars, retaining their positions from the previous year’s report.

But, compared to last year’s valuation, the difference between the two companies BMW and Mercedes has narrowed down this year with BMW dropping 8 percent while Mercedes gaining up to 4 percent. If this upward trend for Mercedes continues, it might very well match its German rival BMW or in fact even best it next year.

The American electric car maker Tesla seems to have made the biggest jump in this year’s analysis, valuations and ranking as the brand’s value rocketed 32 percent to the eighth place with a valuation of around 5.8 billion dollars. This should be most likely due to the massive anticipation that is surrounding the launch of Model 3.

With respect to other car makers, Land Rover and Porsche have grabbed one rank less compared to last year but see their valuations increase by 17% and 16% respectively compared to last year. Land Rover has been valuated at 5.5 billion dollars with a ranking of 9 while Porsche was one step below at the 10th spot with valuation at 5.1 billion dollars. 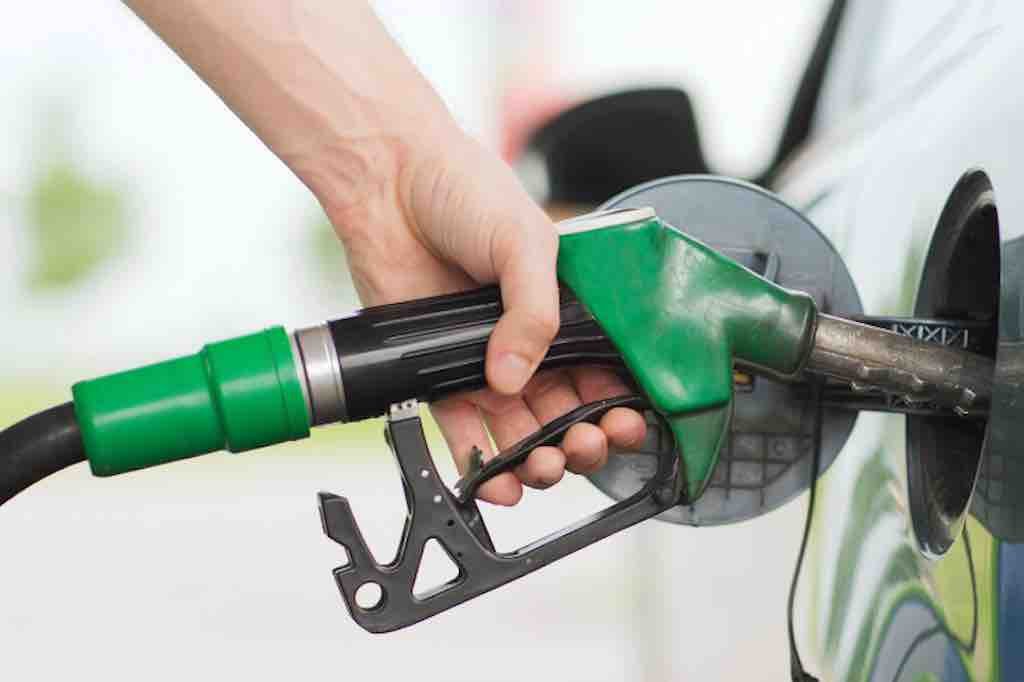 UK Government bans sale of petrol and diesel vehicles by 2040 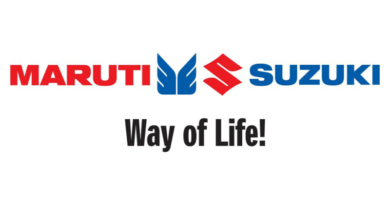