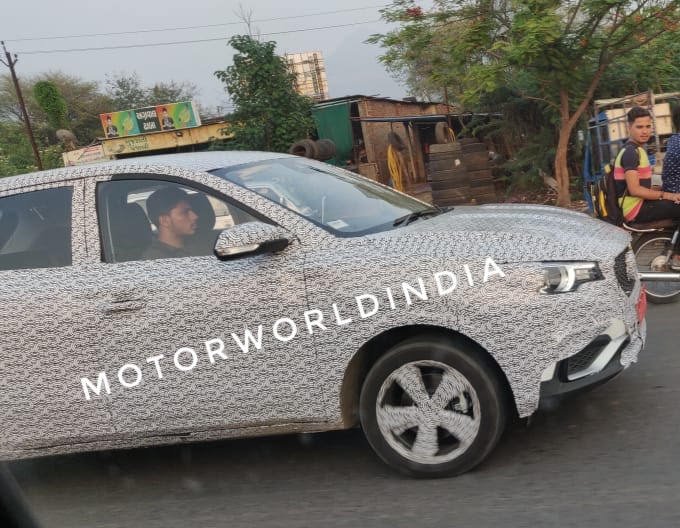 MG Motor has just yesterday launched its very first car model the Hector SUV in India at a extremely competitive and tempting price starting at Rs.12.18 Lakh. Their next model for the Indian market will be the eZS which is an All Electric SUV and we have just spotted that being tested in Vadodara Gujarat. The MG eZS was spotted by our avid readers Yash & Kushal Agarwal.

MG Motor is taking the Indian market very seriously and it shows as they would be launching just their 2nd model which will be a All Electric car going one up over their competition. The MG eZS will be launched by this year end and currently is in production in the Chinese markets.

MG Motor had revealed the eZS at the 2018 Guangzhou Motor Show for the first time and recently at the 2019 London Auto Show. The eZS will be manufactured in India at MG Motor’s Halol plant and they already have started the test production for it.

The eZS which is the Electric version of the ZS SUV looks identical to the standard version except for its unique Blue body color and a charging port under the front grille. The MG eZS that we spotted was camouflaged; the test mule was doing good speeds. Body styling looks proportionate and trendy even with the masking on. The unique flat five spoke alloys with special EV tyres are also seen. Projector lights with DRL are also visible along with LED tail lights visible from the unmasked areas. The roof is seen sporting the stick type radio antenna while the rear bumper is seen with slim type reflectors placed horizontally.

In terms of features it is clear seeing the Hector that MG Motor will load the eZS also till the brim. The MG eZS comes with a large sized panoramic sunroof, large screen infotainment system, MG iSMART Next Gen connectivity, premium upholstery, internet connectivity and much more.

Powering the all electric SUV the MG eZS is a electric motor that makes 148bhp of power. The MG eZS can do a dash to 50kmph in just 3.1 seconds while the eZS has a claimed total range of 335kms on a single full charge.

Watch this space for more updates on the MG eZS as it gears-up for its Indian entry in the coming months. 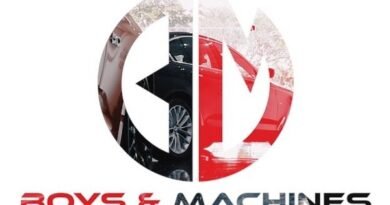 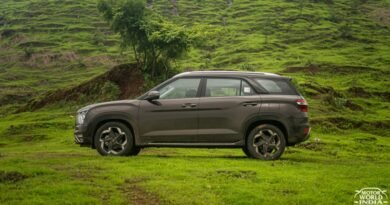 Milestone – Hyundai Alcazar receives 11,000 bookings in one month from launch 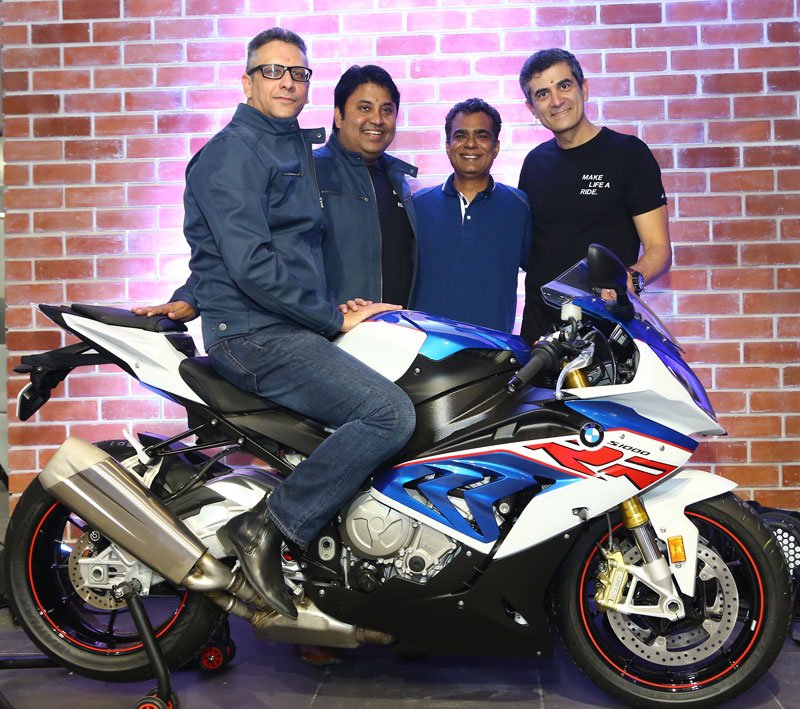