India is one of the largest markets for mobile devices across the world. Recently the country has also demonstrated significant progress in the adoption of EV (Electric Vehicle) technology, making it a priority market for Faradion. Further, as the world seeks out alternatives to China-dependent Lithium-ion batteries, Faradion’s Sodium-ion based technology offers a promising solution. In line with this, Faradion is actively exploring manufacturing presence in India for its Sodium-ion batteries for diversified applications.

Having seen significant interest in regions such as the US, Europe and India due to its performance, safety and price point, Mr. James Quinn, CEO of Faradion says Australasia is the next logical region for Faradion given the market conditions. “Faradion is accelerating large scale industrialisation of its safe, low cost, Sodium-ion energy storage technology. After Australia, we foresee India as our next priority big market, given the huge growth in mobile devices and a bigger electric mobility market waiting to grow rapidly”.

In recent years, Australia and New Zealand have demonstrated a steady uptake in battery storage in residential, commercial and grid scale applications due to factors including significant reductions in the cost of storage and solar systems; increasing cost of electricity, concerns about blackouts and financial incentives and policies from the government.

Speaking about this order from ICM Australia, Mr. Thomas Gregson, ICM Australia Investment Director said, “This order represents a first step for an Australian company to commercialise world leading sodium-ion technology, and we’re pleased to be offering a premium product that is safe and price competitive to the Australasian market. We have seen large interest in energy storage solutions recently and believe the Faradion technology can provide, in a sustainable way, the energy security customers require at attractive ROIs,” Gregson adds.

ICM Australia expects a range of world class Faradion sodium-ion batteries to be available for the Australasian market later in the year. 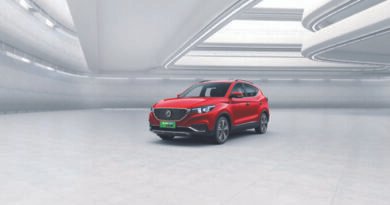 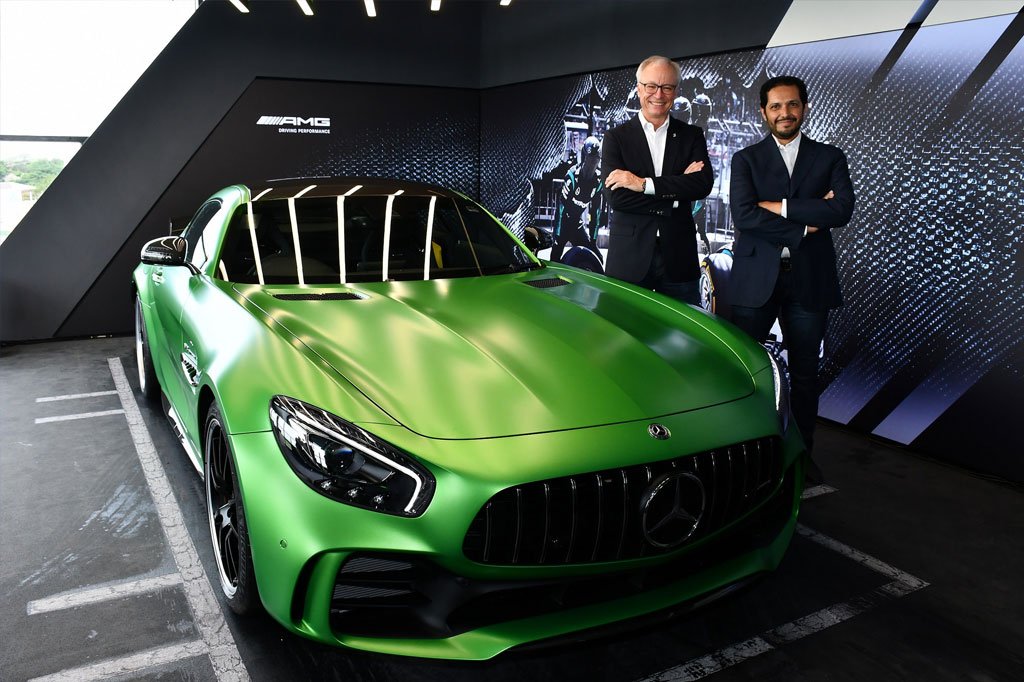