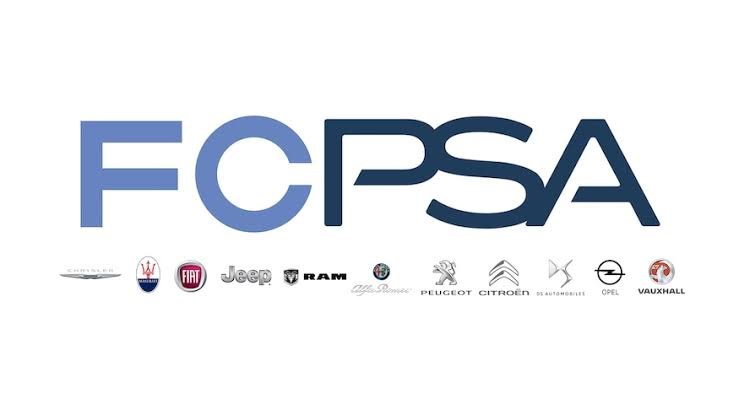 In a major step as they move towards the completion of their 50:50 merger as defined in the Combination Agreement announced on 18 December 2019, Peugeot S.A. (“Groupe PSA”) and Fiat Chrysler Automobiles N.V. (“FCA”) (NYSE: FCAU / MTA: FCA) today announce that the corporate name of the new group will be called ‘Stellantis’.

Stellantis is rooted in the Latin verb “stello” meaning “to brighten with stars”. It draws inspiration from this new and ambitious alignment of storied automotive brands and strong company cultures that in coming together are creating one of the new leaders in the next era of mobility while at the same time preserving all the exceptional value and the values of its constituent parts.   will combine the scale of a truly global business with an exceptional breadth and depth of talent, knowhow and resource capable of providing the sustainable mobility solutions for the coming decades. The name’s Latin origins pay tribute to the rich history of its founding companies while the evocation of astronomy captures the true spirit of optimism, energy and renewal driving this industry-changing merger.

The process of identifying the new name began soon after the Combination Agreement was announced and the senior management of both companies have been closely involved throughout, supported by Publicis Group.

The   name will be used exclusively at the Group level, as a Corporate brand. The next step in the process will be the unveiling of a logo that with the name will become the corporate brand identity. The names and the logos of the   Group’s constituent brands will remain unchanged.

As previously stated, completion of the merger project is expected to occur in the first quarter of 2021, subject to customary closing conditions, including approval by both companies’ shareholders at their respective Extraordinary General Meetings and the satisfaction of antitrust and other regulatory requirements. 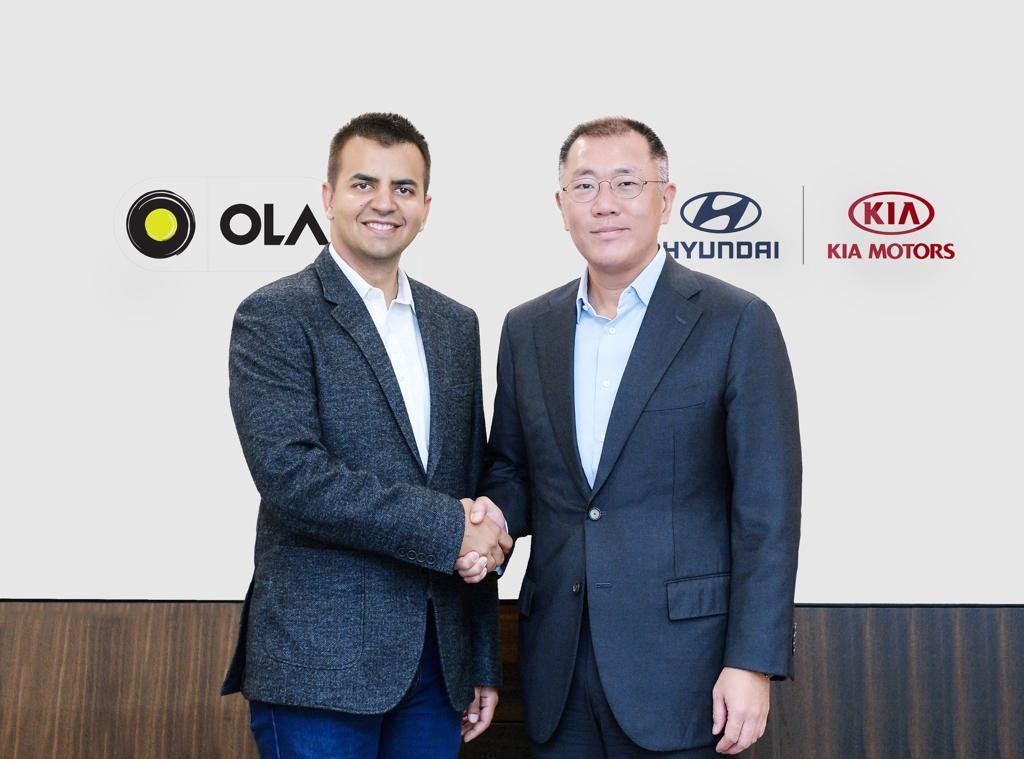 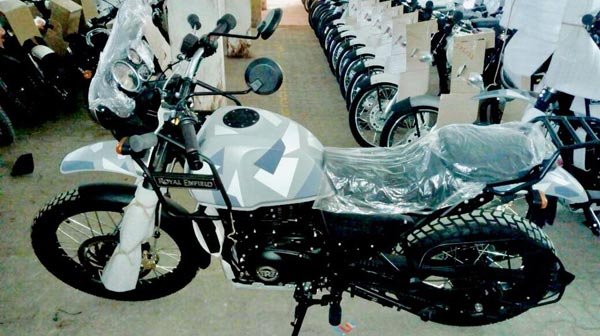