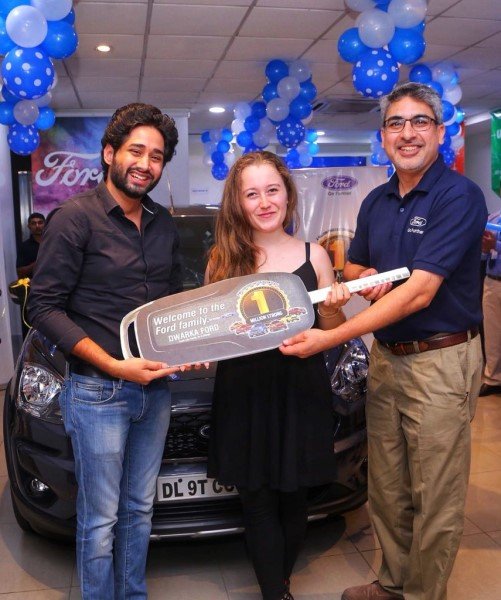 Ford India has reached an unique milestone today by delivering its one-millionth car in India in New Delhi. The 1 millionth car to be delivered was the bearing the 10 lakh number was a Ford Freestyle petrol. Ford selected the 1 millionth customer randomly. 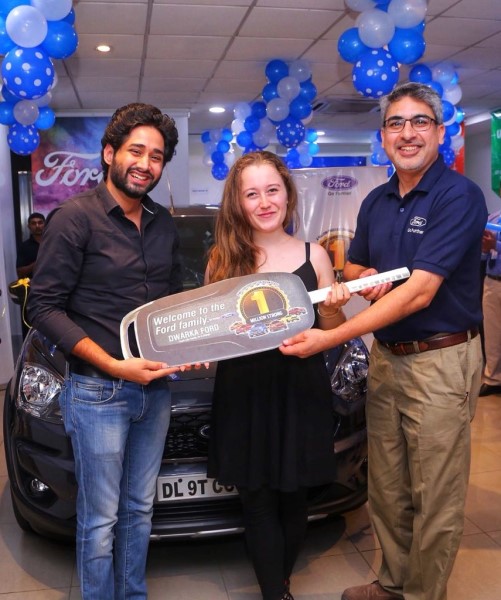 Ford launched the Freestyle CUV a few months back which is placed between the Figo hatchback and EcoSport sub-compact SUV, the American car maker also sells the Ford Aspire compact sedan, Ford Endeavour SUV and the iconic Mustang muscle car in the Indian market.

At the occasion, Anurag Mehrotra, Managing Director, Ford India, spoke on the journey of Ford India from its journey till the 1 millionth car and also on their future plans. In a special ceremony, characteristic of the company’s Feels Like Family promise, Ford India’s president and managing director, Anurag Mehrotra welcomed Nikhil Kakkar from New Delhi, the company’s millionth Indian customer at Dwarka Ford and delivered Ford Freestyle, India’s first Compact Utility Vehicle. 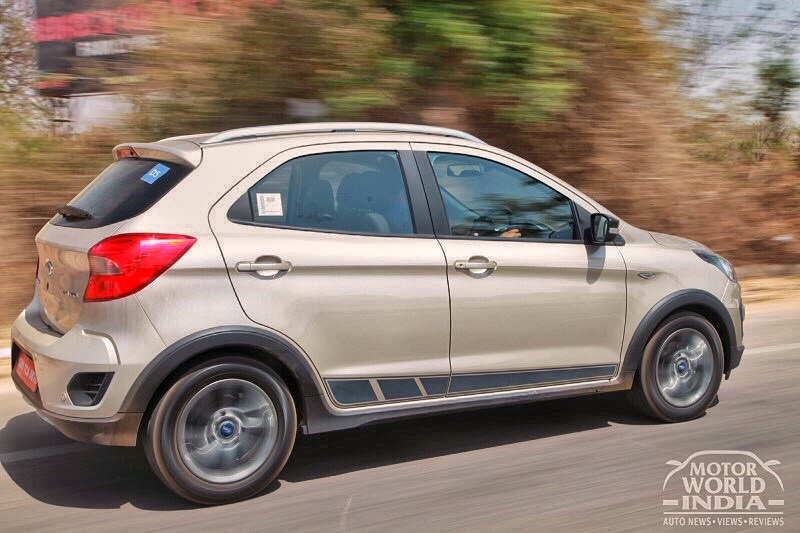 Anurag Mehrotra, Managing Director, Ford India “We are proud and excited to reach One million customers in India and remain indebted to our customers for their faith and trust,” said Anurag Mehrotra, president & managing director, Ford India. “Our unrelenting focus on India strategic pillars – Strong Brand, Right Products, Competitive Cost and Effective Scale – continue to ensure that we grow faster than the industry & bring more customers to the Ford family.” 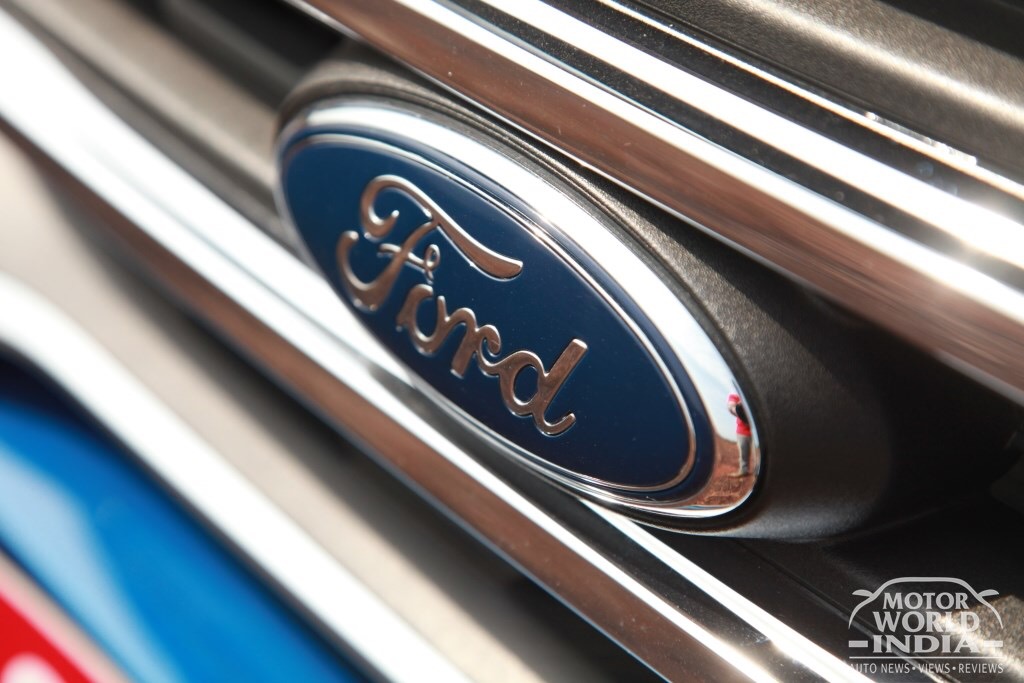 It maybe recalled that Ford entered the Indian market with a tie up with Mahindra when they sold the Escort sedan, Ikon sedan and later the Fiesta sedan. The 1st generation Figo hatch got them huge numbers and was one of the best seller for its time. The EcoSport when launched was their next biggest hit that got the Compact SUV segment on fire with a huge demand and setting benchmarks in its class. The Endeavour has been selling in good numbers right since its 1st generation for India and is a tried and trusted model in the class. The Mondeo was their model for the Premium sedan which they sold for a few years and the Fusion was the MPV that sold before the Figo. 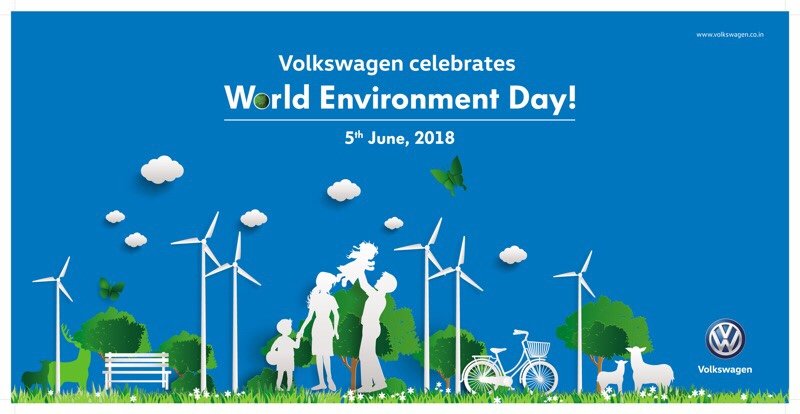 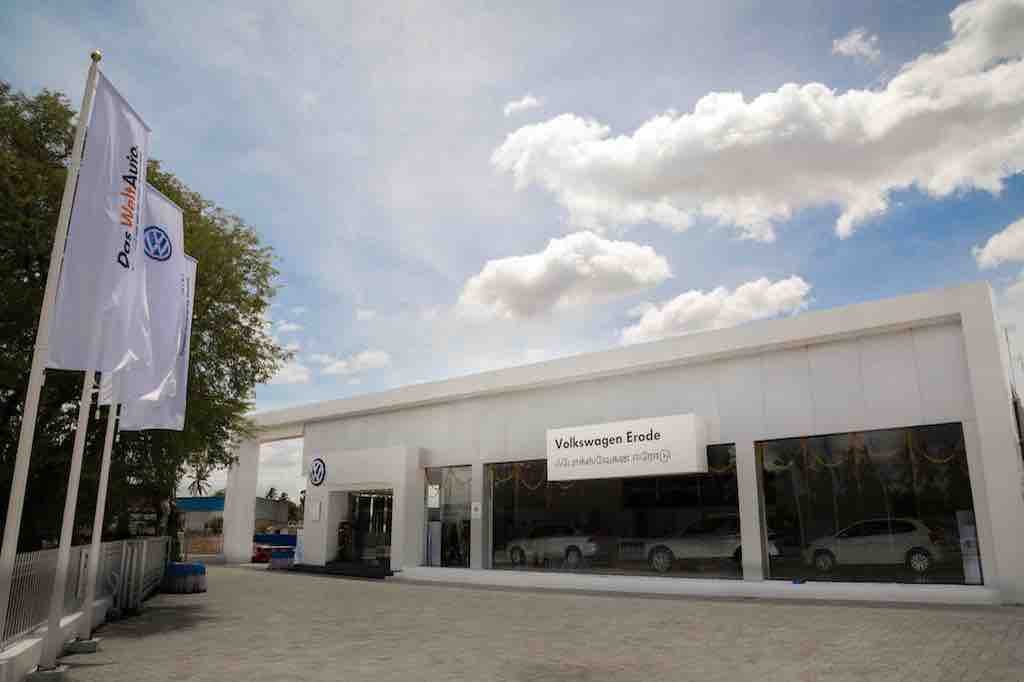 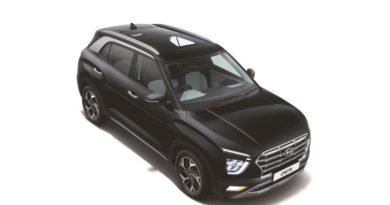