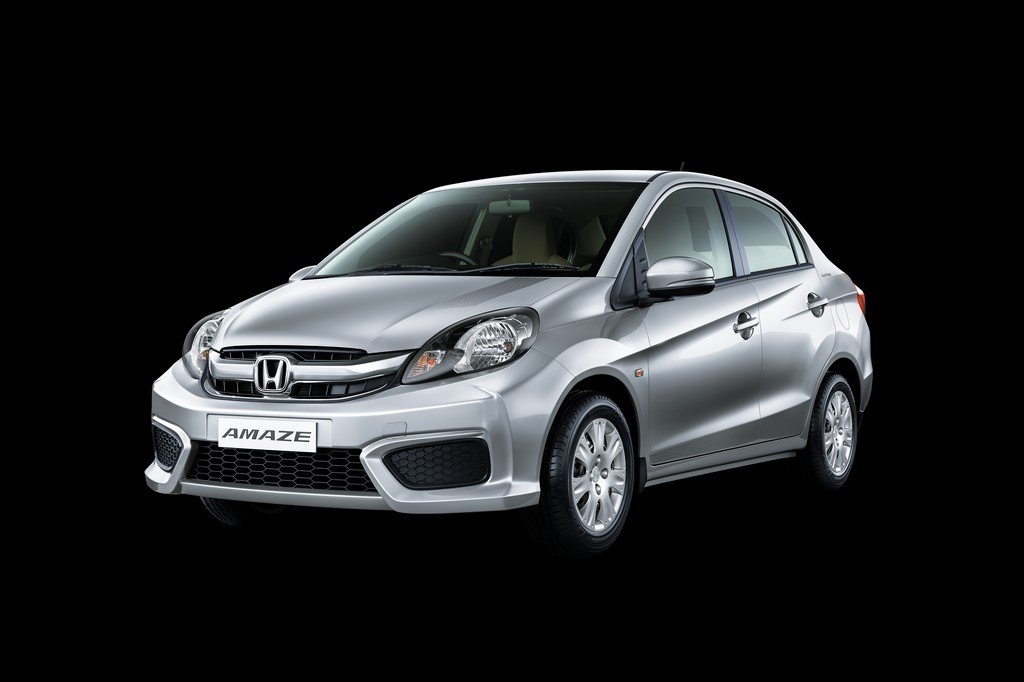 The Honda Amaze Privilege Edition is based on the existing S (O) MT variant and gets a long list of trendy features. 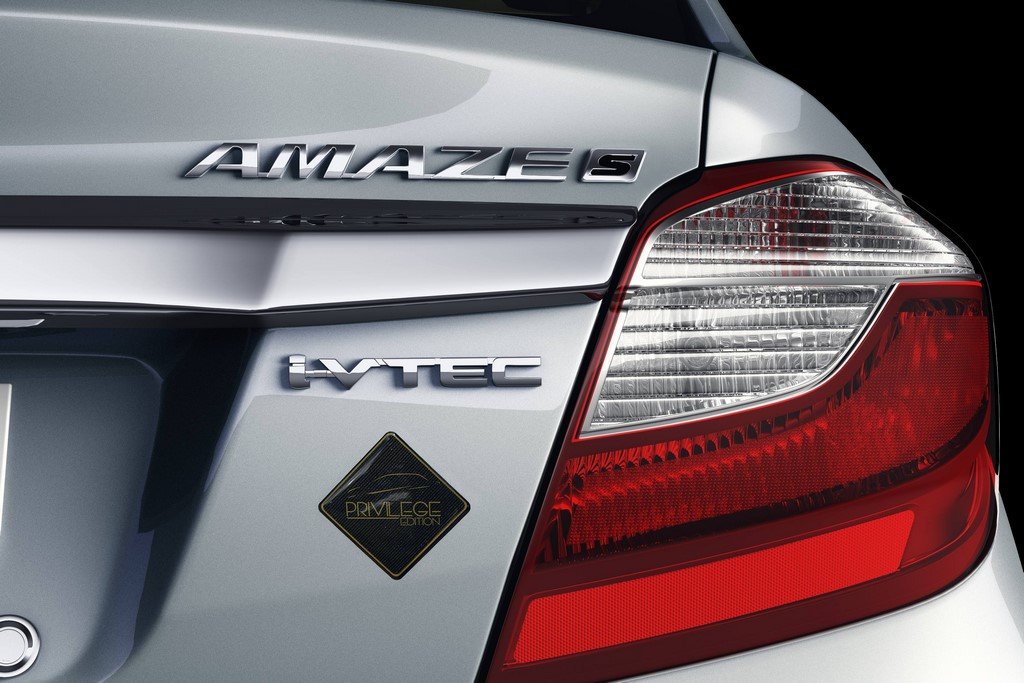 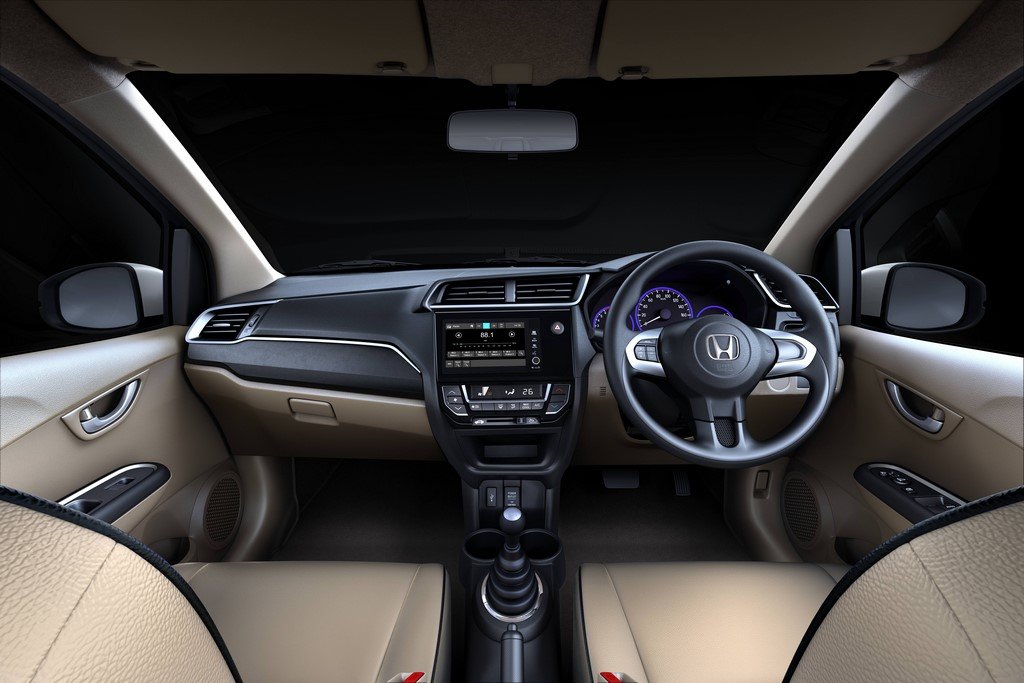 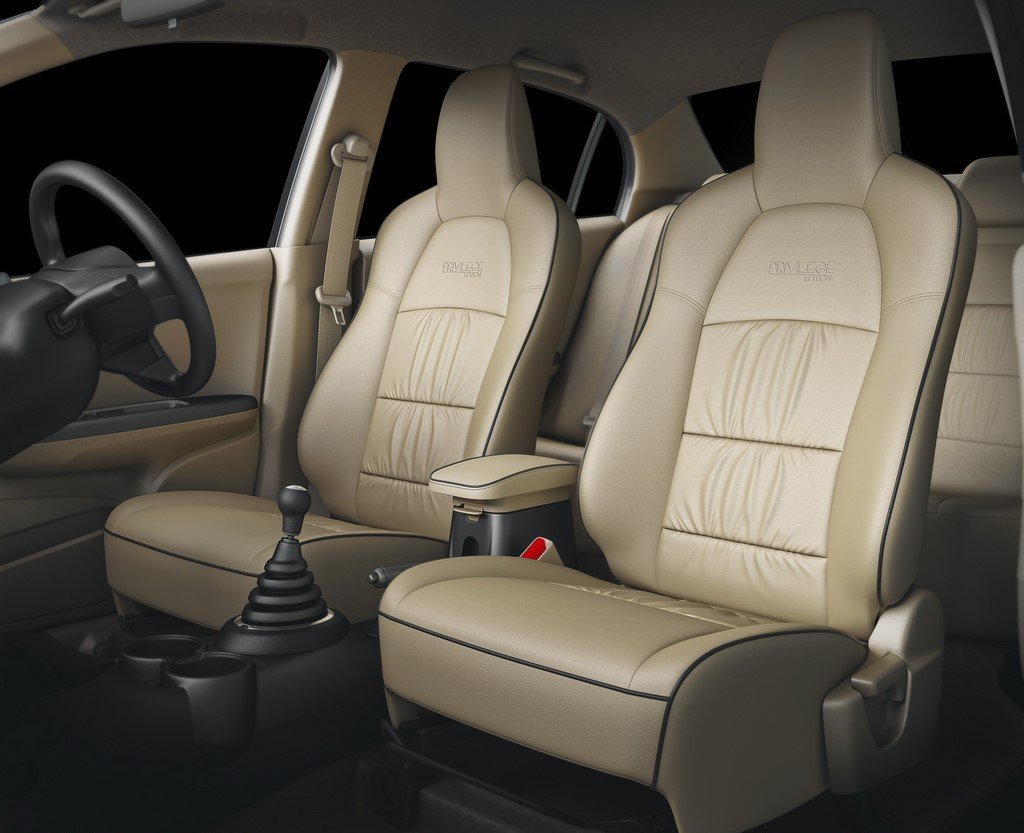 The Honda Amaze Privilege Edition has been launched with both the petrol and diesel engines, priced at Rs. 6.49 lakhs and Rs. 7.74 lakhs (ex-showroom, Delhi) respectively. The S (O) MT grade that this special edition car is based on gets other features like Dual Airbags, ABS (in Diesel Variant), Power Adjustable ORVMs, Steering Mounted controls, Driver Seat Height Adjuster, Digital AC Controls and Dual tone interiors. The Amaze has been one of the bestselling cars for Honda India since its launch in April 2013 and has sold more than 2.40 lakh units till date. 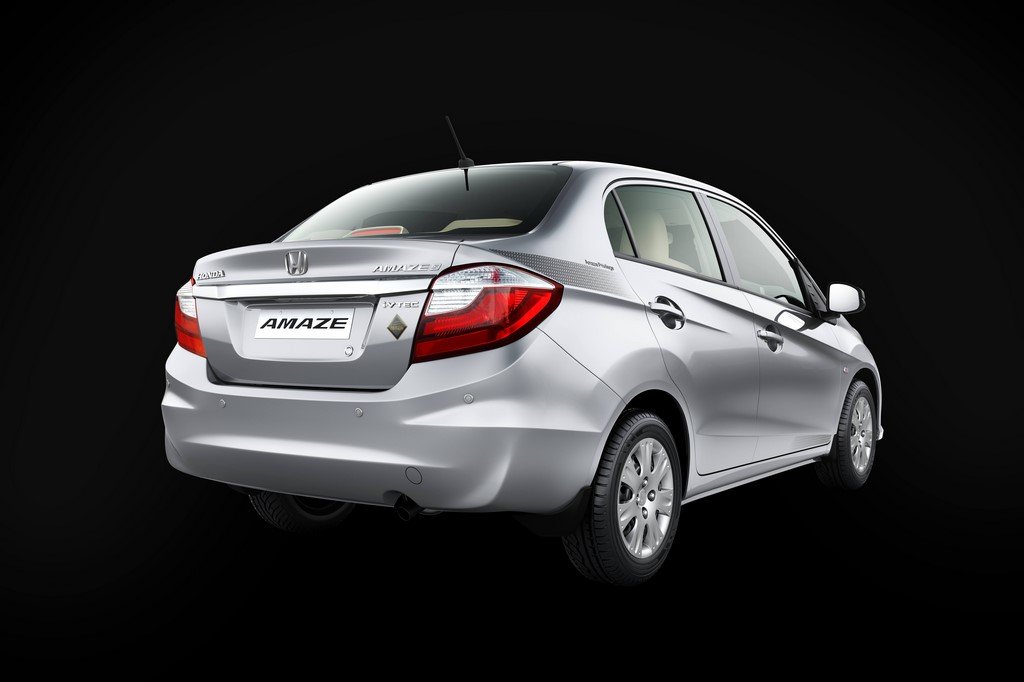 Speaking about the Privilege Edition of Amaze, Mr. Jnaneswar Sen, Sr. Vice President, Marketing & Sales, Honda Cars India Ltd said, “Our endeavor has always been to offer best in class features to our customers & we are happy to offer the Privilege Edition of the Honda Amaze with Digipad for advanced infotainment. The new edition with its enhanced value is a compelling offer for our Amaze customers and is available as limited edition.” 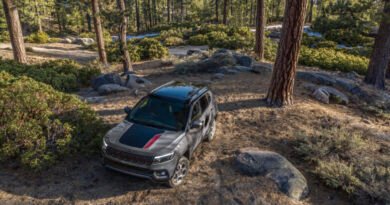 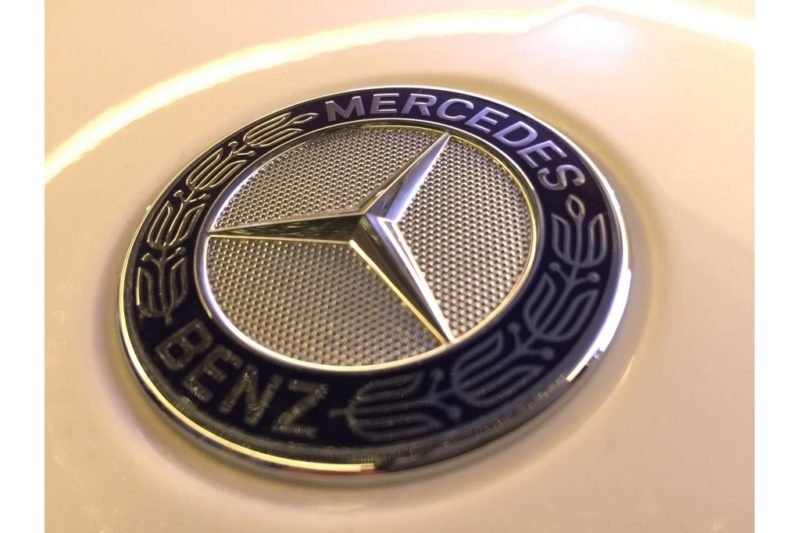 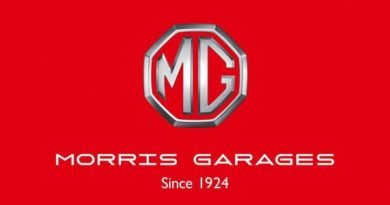