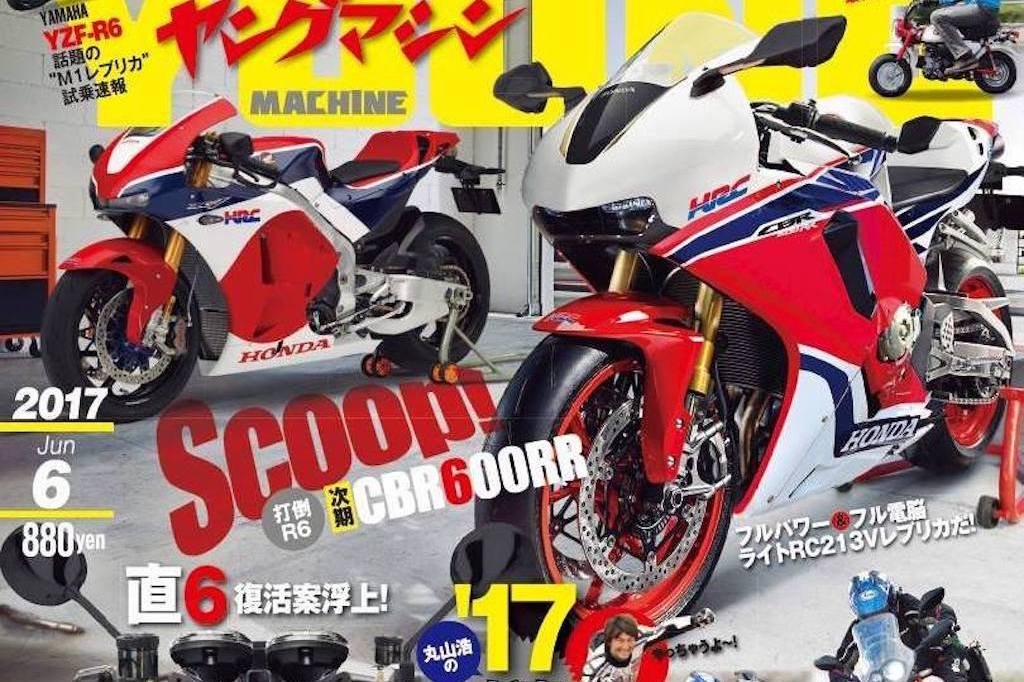 Honda is all set to launch the next generation Honda CBR600RR next year. At least that is what a Japanese magazine “Young Machine” thinks so. It has also published a rendering of what they confirm as the next gen Honda CBR600RR. This news follows close in the heels of the launch of Yamaha YZF R6 a few months back. Suzuki had also launched the Suzuki GSX-R600 to revive a dying middleweight supersport bike segment. Now, if the rumors about the Honda’s new launch turn out to be true, then the tussle in this super bike segment is worth watching for. 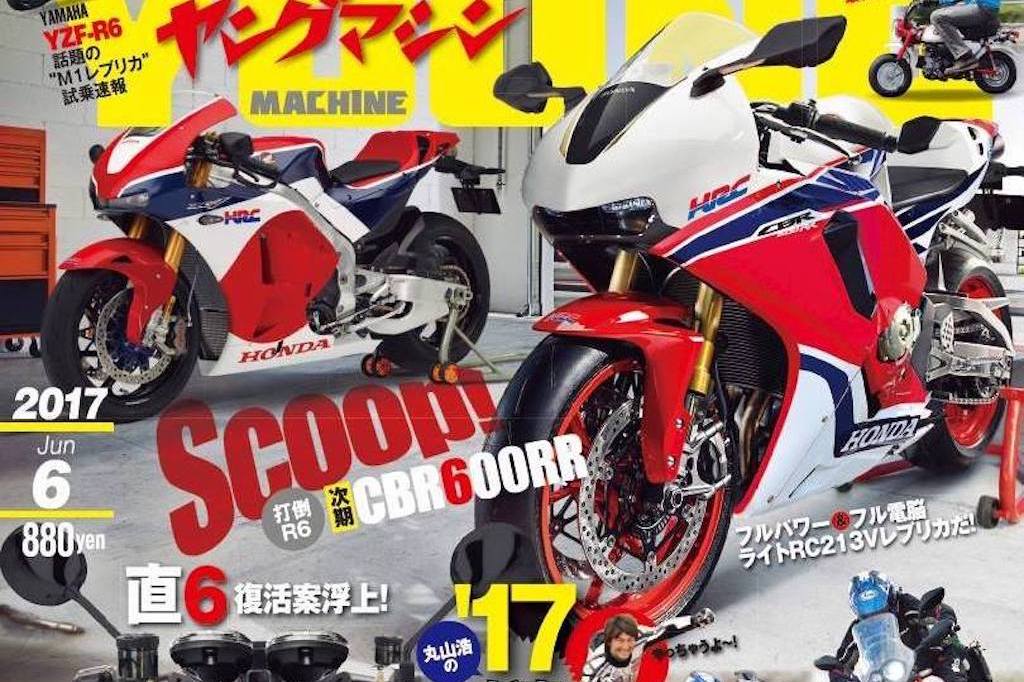 The design of the rumored Honda CBR600RR seems to be heavily borrowed from Honda’s MotoGP arsenal RC213V-S. The similarity in the design of the headlamp cowl housing the dual projectors, the fairing with the integrated mirror housings that extend up to the sculpted fuel tank is heavily suggestive of the same.

Honda had almost buried the CBR600RR moniker when the previous generation was not updated to meet the latest emission norms of its time – Euro IV. While the previous version of the Honda CBR600RR was powered by a 599 cc liquid cooled inline 4 cylinder producing 101 bhp, the latest reports suggest that the newer version would be fuel injected and would easily have 119 horses pulling her ruthlessly. Torque is rated at a healthy 66 Nm. Power will be delivered to the rear wheels via a 6 speed manual similar to the outgoing version. Dual channel ABS should come as a standard and should be ready to step in, in case anything goes wrong. This version of Honda will definitely have loads of electronics and the latest tech to keep the superbike very relevant to the market. 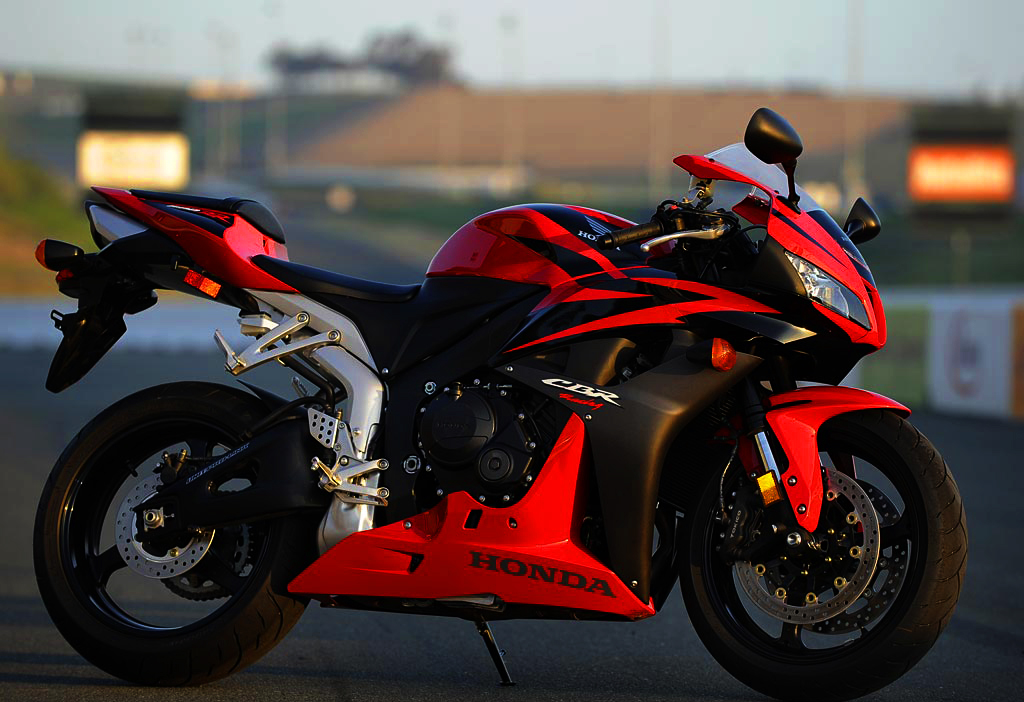 True to the specific Honda traits, this motorcycle too should possess a sporty performance and should set both the race tracks and the sales chart on fire! The report is confident that the bike will be showcased in the Milan’s EICMA motorcycle show in 2017 and will be ready for sale by early next year. Fingers crossed ! 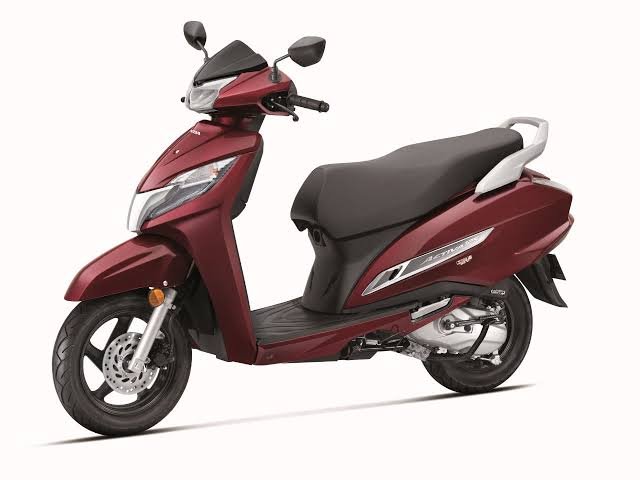