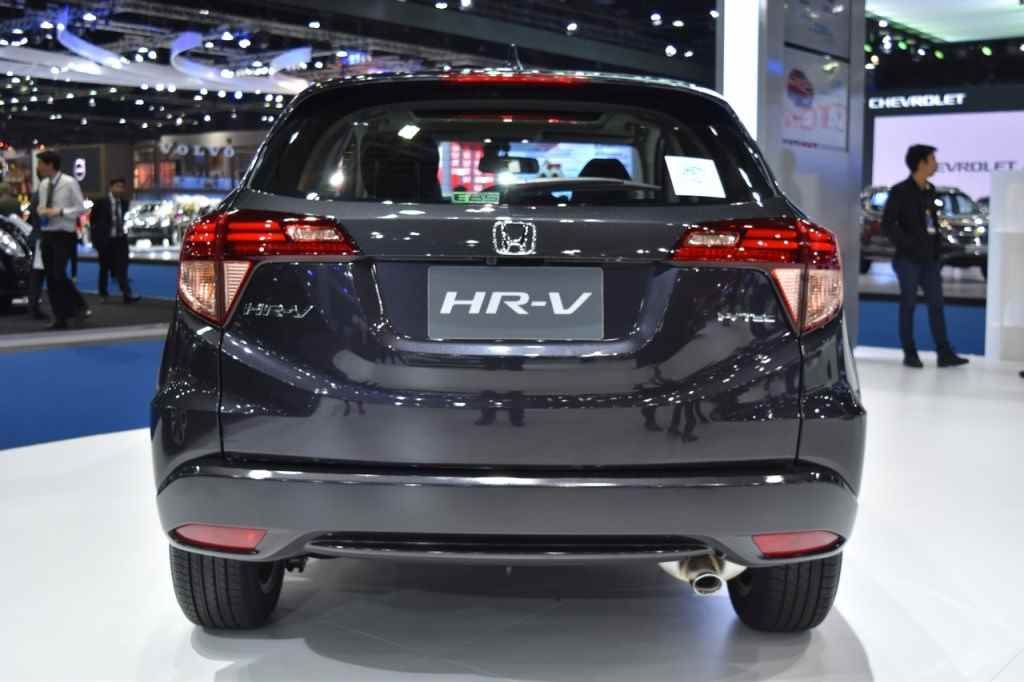 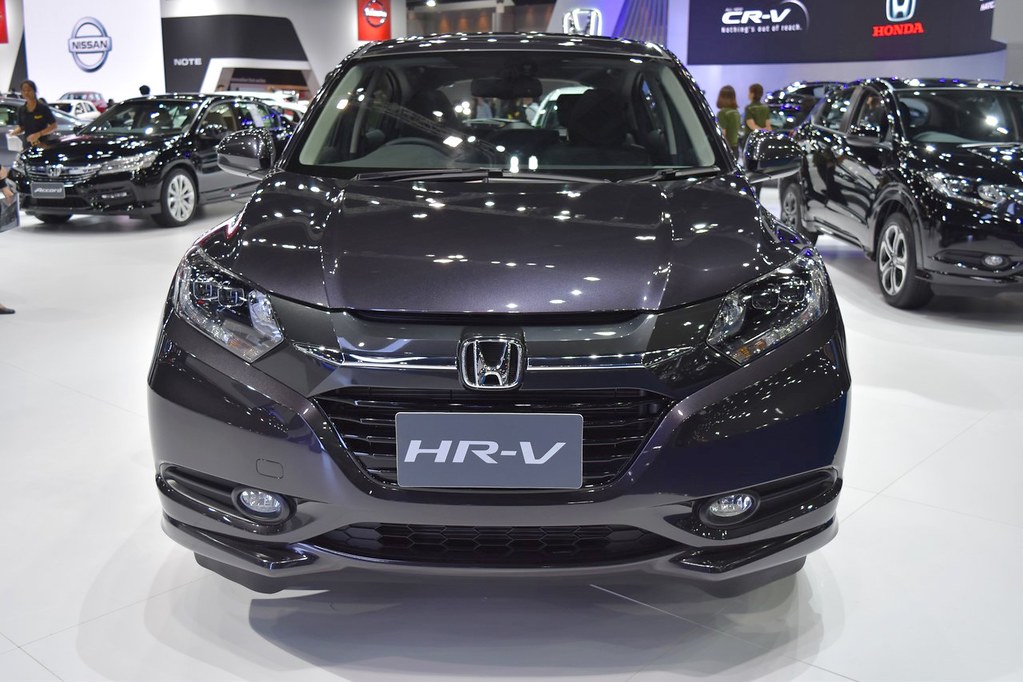 The Honda H-RV was launched in the Japanese domestic market as Honda Vezel in 2013. Globally, the model competes against the likes of Toyota C-HR and Nissan Juke. The high asking price for the vehicle and a weak Indian Rupee in that time meant that the model did not present a promising business case for Honda to see its launch in India. Honda had meanwhile launched the Mobilio in the Indian market which did not see the light of success. 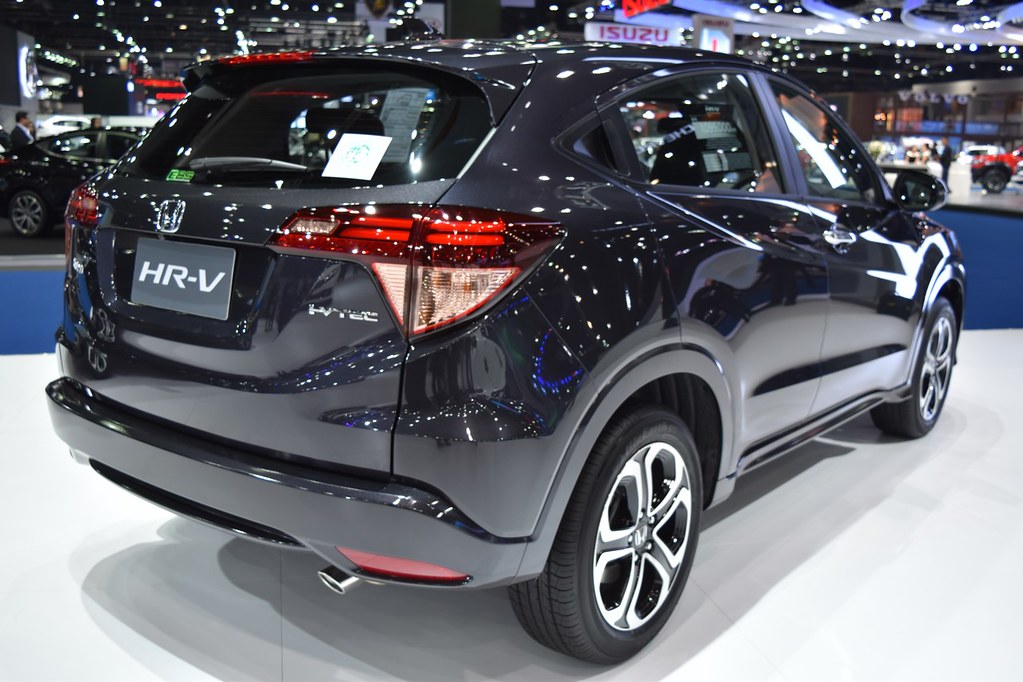 But now, with a stronger Rupee and increased spending capacity of Indians, Honda is mulling to launch the crossover in India. Although, Honda’s top management is still of the opinion that the model might turn out to be a bit of an expensive affair for us Indians. Already, the Honda Jazz based W-RV which is completely localized in India still costs INR 8.79 L for its entry level variant. The major argument for Honda against launching the model is that when brought under CKD or CBU route, the Honda Crossover should be costing much north of its potential competitors in Hyundai Creta and Suzuki S-Cross putting it in a disadvantage in the first place.

Specifications wise, the Honda W-RV has a length of 4295 mm, a width of 1770 mm, a height of 1605 mm as its vital stats. The space between its wheels is measured to be at a generous 2610 mm meaning ample space for the occupants. With Honda always an advocate of its ‘man maximum, machine minimum’ philosophy, the interiors should have acres of space. 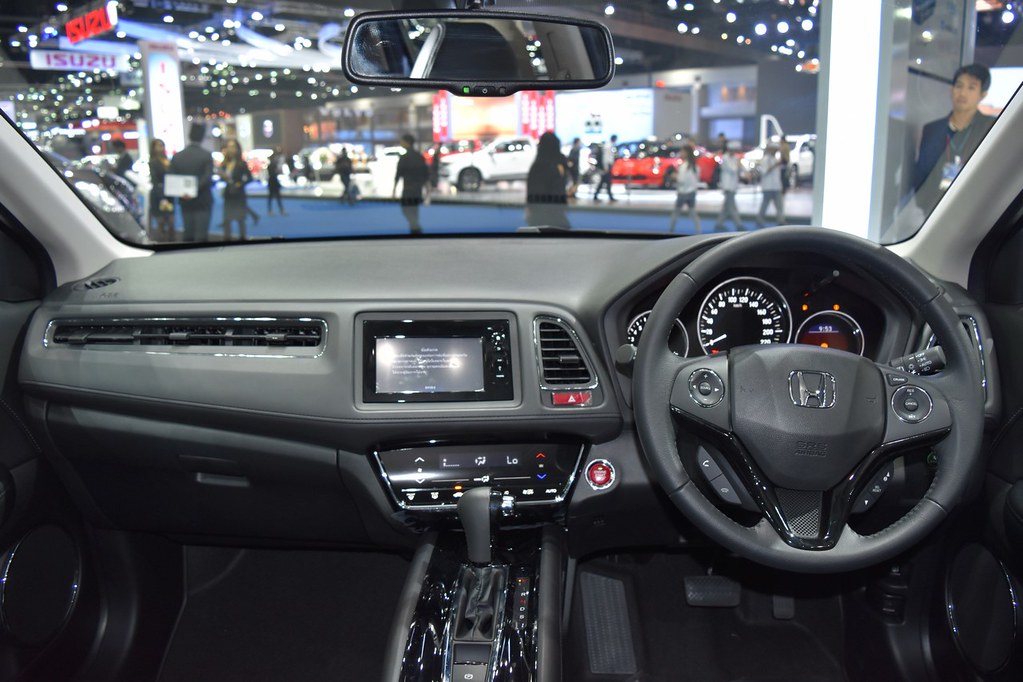 Engine wise, Honda should equip the H-RV with the familiar 1.5 L smooth revving i-VTEC petrol and the 1.5 L i-DTEC diesel from the City. Transmission duties should be taken care by a 6-speed transmission or a CVT. 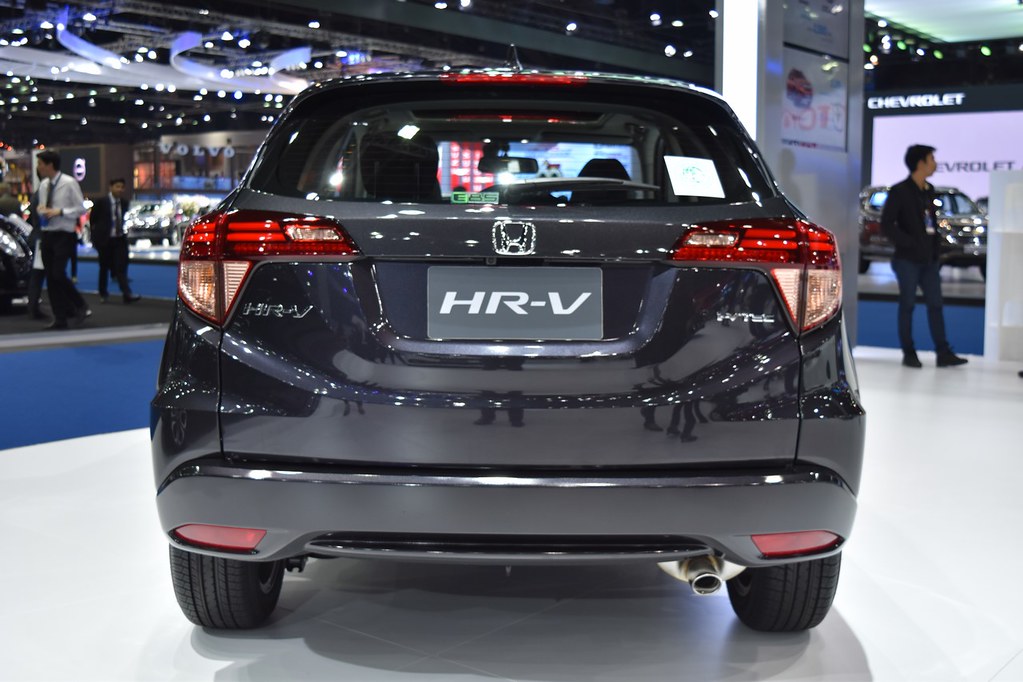 This is going to be an interesting decision from Honda and let us see how the Japanese brand plays its cards. 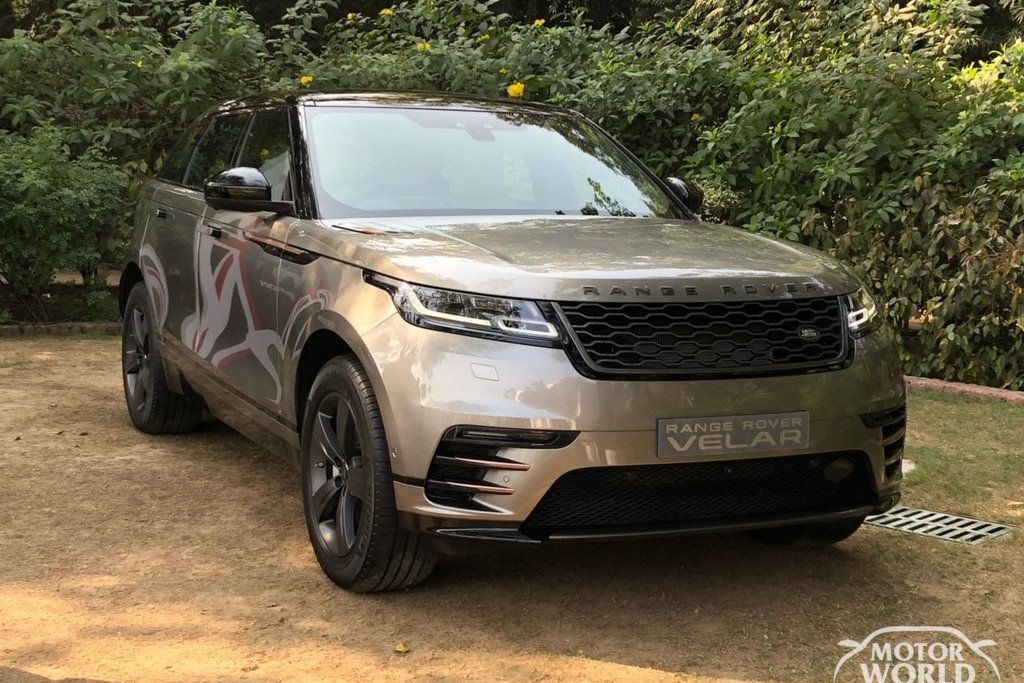 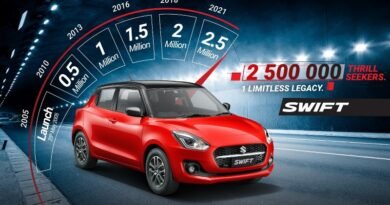 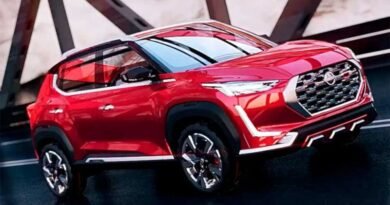