Hyundai has begun the countdown for to the launch of their 1st 7-Seater SUV the Alcazar today with the release of a special video depicting the Hyundai SUV’s  (Venue, Creta, Kona, Tucson) reaching Rajasthan to welcome the Alcazar. The Korean car maker says that the New SUV will be the perfect sibling to the popular Creta in terms of structural strength, conveniences and performance in its class.

As per Hyundai, Alcazar’s ‘superstructure’ is built using 75.6% Advanced and High-Strength Steel (AHSS & HSS) while the Creta uses 74.3%. Hyundai has worked on the Creta’s  platform making it the longest wheelbase for Alcazar in the segment at 2,760 mm. This is short is around 150 mm more than Creta. The Alcazar also gets its underbody designed to absorb and disperse impact energy, Ring structure design in Engine Room, B-pillar and D-pillar that now increase rigidity for enhanced handling and stability for this new SUV.

As per Hyundai during the R&D of Alcazar, they has spent 3 lakh executive man-hours on perfecting the SUV. Hyundai claims Alcazar features floor area structural adhesive and use of foam in BIW to reduce structural booming that ensures a quiet and pleasant in-cabin experience. The Alcazar so features a hydraulic rebound stopper in the front strut for better rebound control.

Powering the Hyundai Alcazar is the 1.5-litre diesel (115 PS) both offered with 6AT and 6MT transmission options. This same engine also powers the Verna and the Creta and comes with a claimed mileage of over 20 kmpl. In terms of competition the Alcazar holds an edge over the rivals like the Hector Plus, Tata Safari due to the segment-largest petrol engine coming from the Elantra and Tucson. This is the third generation of 2-litre Nu petrol engine that churns out 159PS of power. Hyundai says the acceleration of 0 – 100 kmph in under 10 seconds for the petrol-MT variant, which at least 10% quicker than Creta.

Like the Creta, Alcazar comes with features that include the drive mode selection with different steering effort mapping for Eco, City and Sport modes. Hyundai Alcazar is tested on 15 drive tracks for various road driving conditions and manufactured using 89 % Green Energy. Initially slated for launch in April, Hyundai will finally reveal the prices of Alcazar in June. Alcazar on launch is expected to fetch a price tag between Rs 12.5 lakh and 20 lakh (ex-showroom, Delhi). Watch this space for more 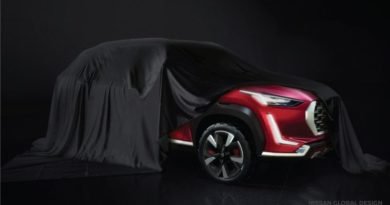 Nissan India Releases Teaser Of Its upcoming B-SUV , To Be Unveiled Soon 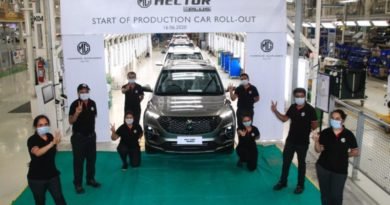 MG Starts Production of Hector PLUS At Halol Plant 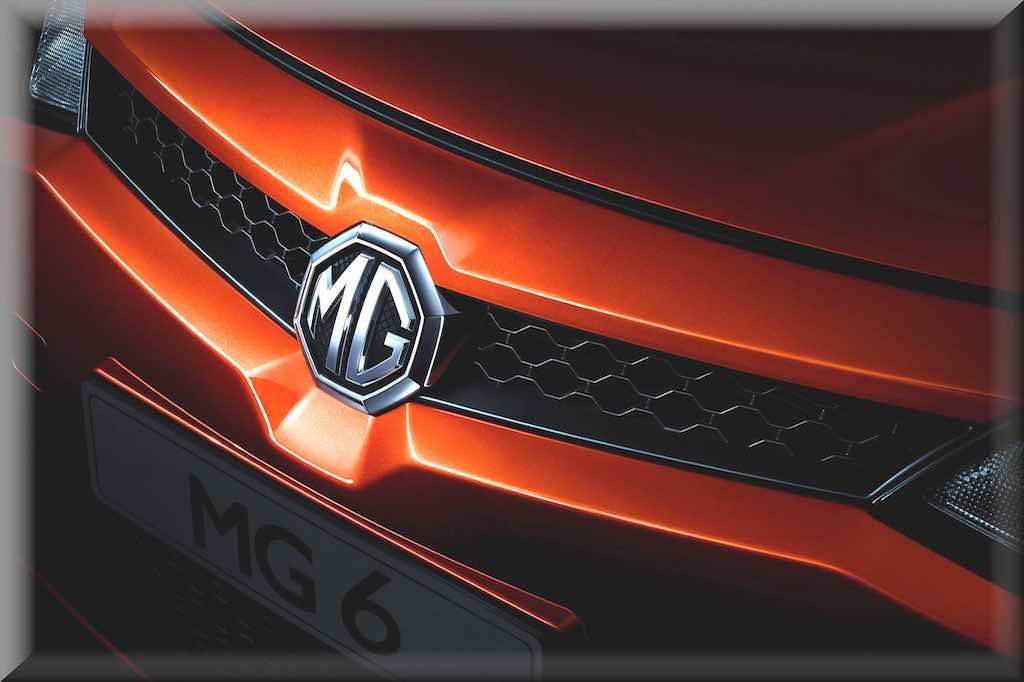