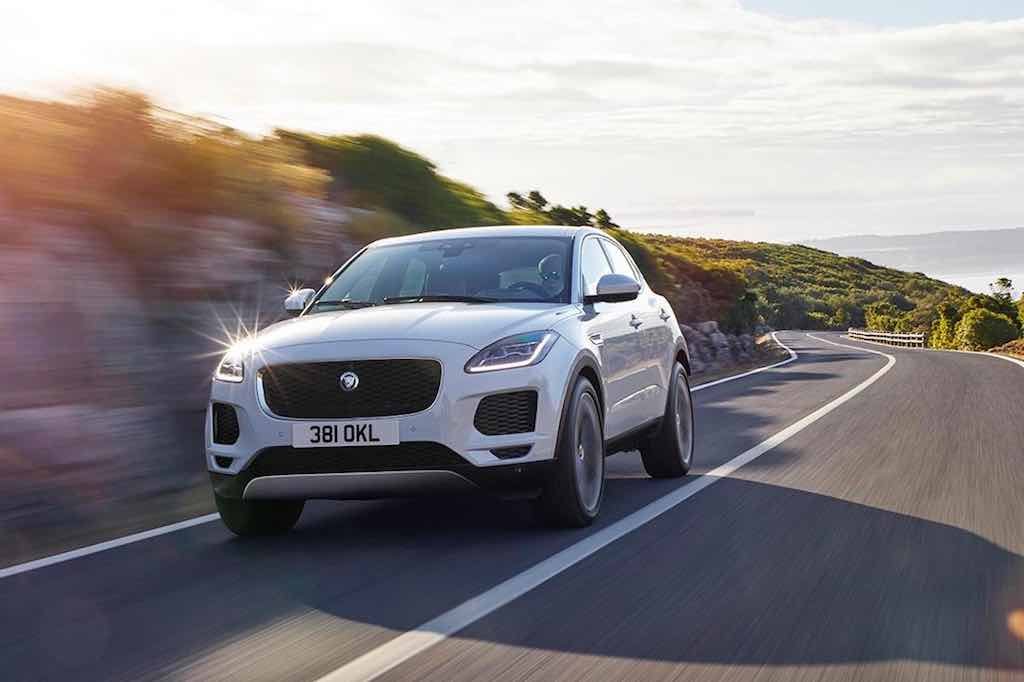 Jaguar Land Rover has unveiled its all new baby SUV Jaguar E-Pace. It is not just a regular launch but a very special one as the unveil has been symbolised by the farthest barrel roll stunt which has made it into the Guinness book of records. Quite a record breaking start!

The baby SUV from Jaguar competes against the likes of Audi Q3 and Mercedes Benz GLA in the entry level luxury SUV segment.

Just like its bigger brother Jaguar F-Pace, the E-Pace comes with the sporting DNA and is as much sporty as it is an SUV. Jaguar E-Pace is a front wheel driven vehicle and is the first model to be built outside JLR’s UK plant and shall be built at the Magna Steyr’s plant in Austria. 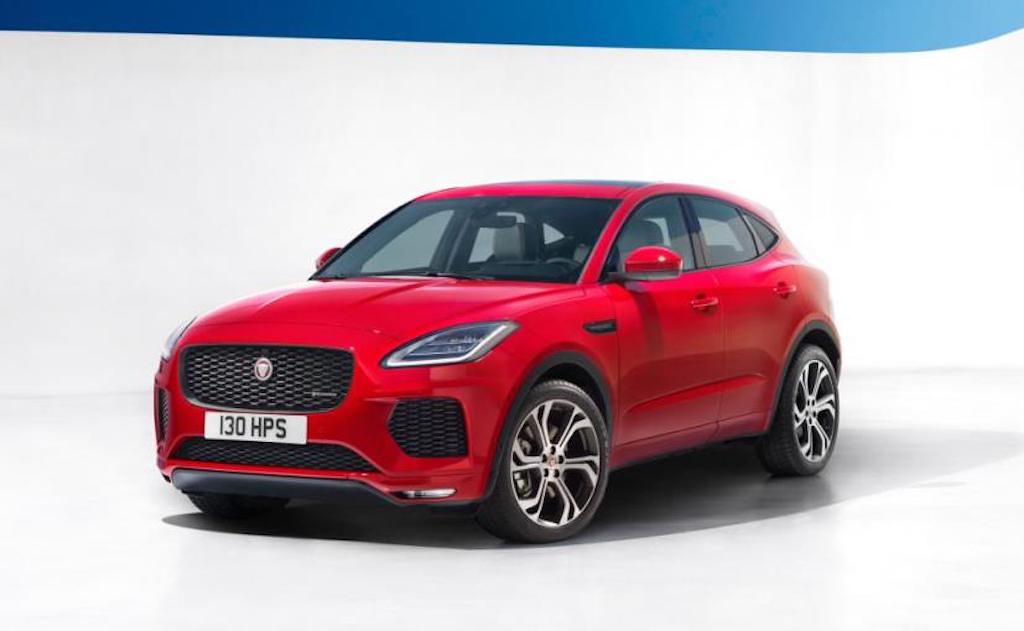 Being the smallest and youngest in the Jaguar line up, the Jaguar E-Pace borrows a lot of its traits from its other siblings. The E-Pace carries LED lights at both the front and at the rear to give it a sporty look while the bold front grille, high bonnet and flared wheel arches reminds its SUV traits.

The E-Pace being the smallest still carries 4.4 m length and that translates to excellent space inside. The dashboard design looks quite futuristic with a 10.2 inch touchscreen infotainment with support for Apple CarPlay and Android Auto coming in the future. Customers can also go for an optional 12.3 inch TFT digital instrument console with Heads up Display (HUD). With a boot capacity of 577 litres, the E-Pace is quite a practical SUV too. 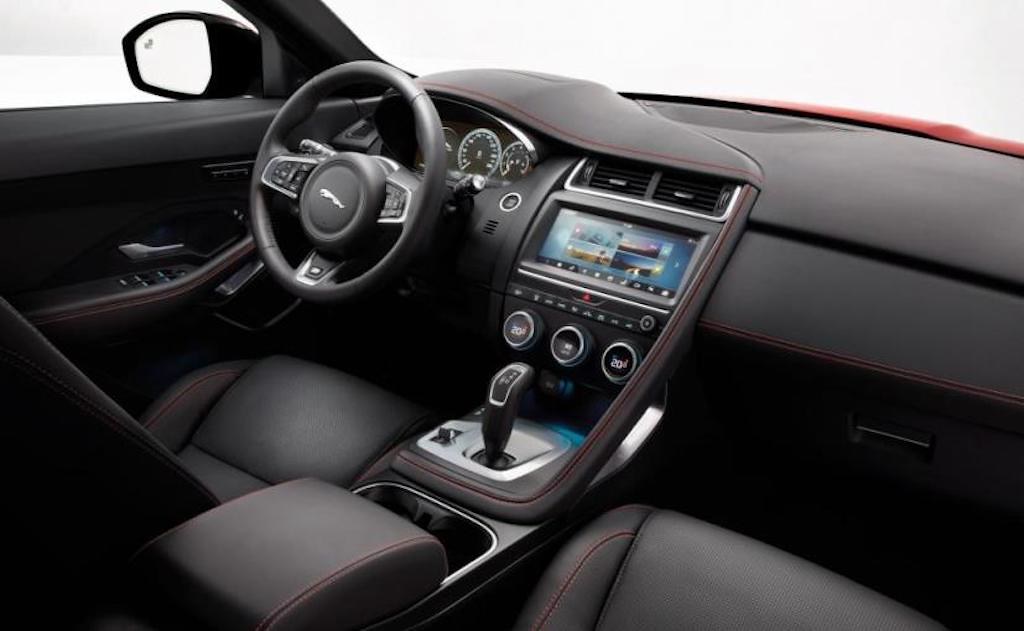 The E-Pace gets a stick gear shifter instead of a rotary one as seen on the F-Pace. It also gets upto five USB ports for charging and a 4G WiFi hotspot with support for upto eight devices. 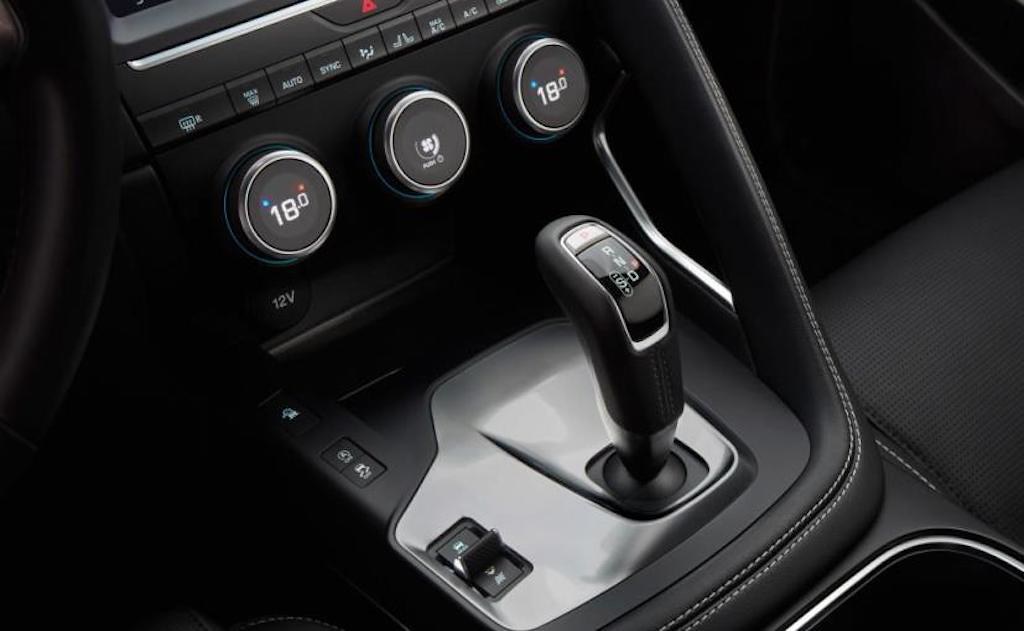 The 2018 Jaguar E-Pace will come with Jaguar’s 2-litre Ingenium family of engines featuring either a manual tranny or the 9-speed automatic one. Power will range between 148 bhp, 177 bhp and 237 bhp on the diesels, while the petrol turbo engines will churn out 247 bhp and 297 bhp of power respectively, with the 297 bhp petrol capable of hitting 0-100 kmph in 5.9 seconds. The chassis is actually shared with the Range Rover Evoque and the Land Rover Discovery Sport, but it has been altered to a wheelbase longer by 268 mm.The Jaguar E-Pace will be available in both front and all wheel drive options with features such as Active Driveline and Torque Vectoring. 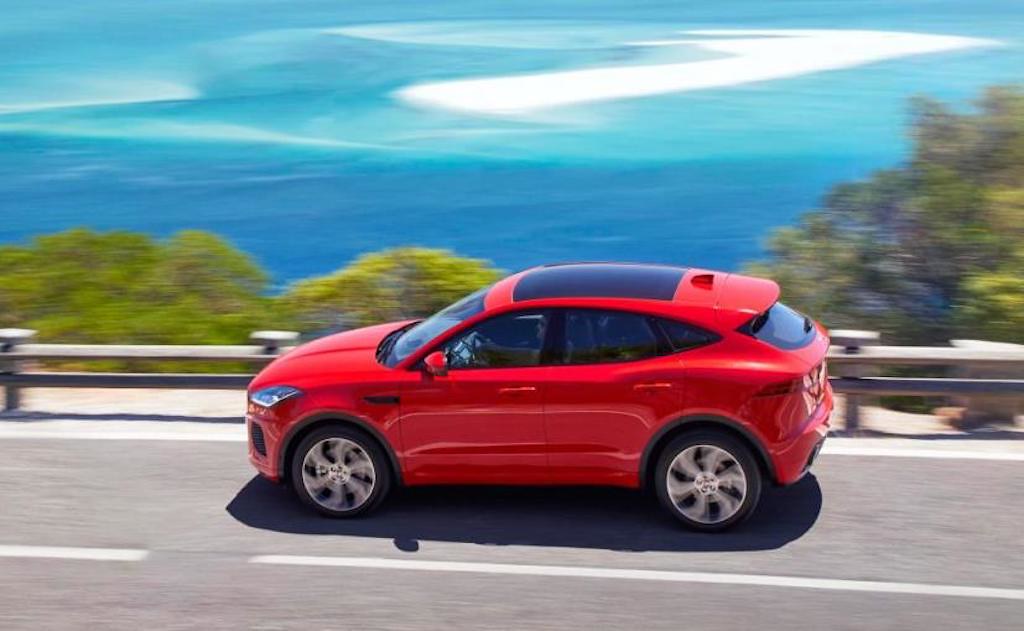 The E-Pace shall reach the Indian shores by the end of this year to duly compete against its German rivals. 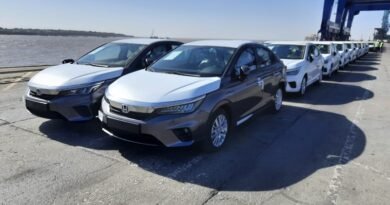 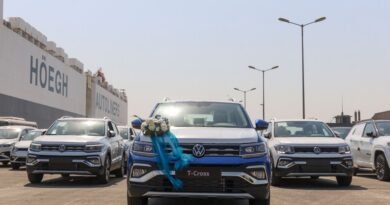 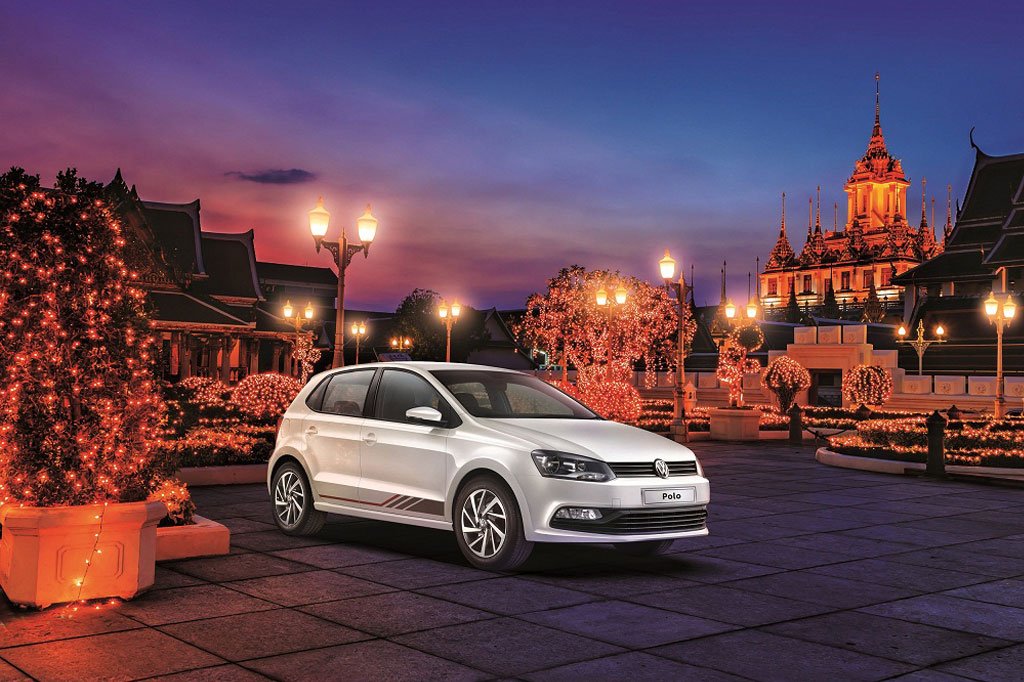