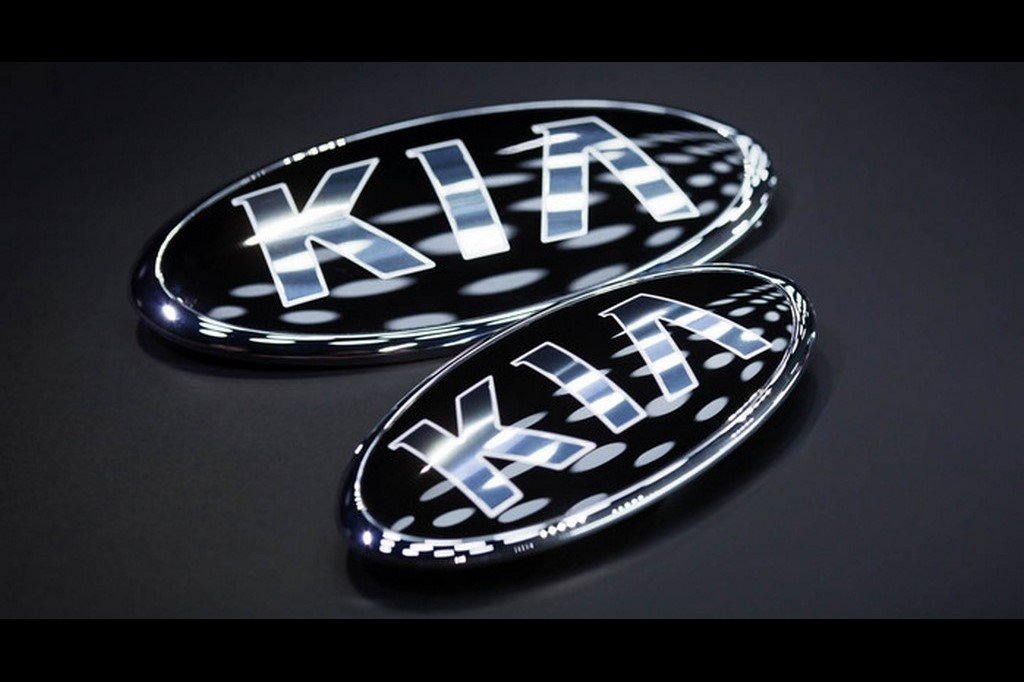 Hyundai’s sister concern Kia is all set to enter India and set up its Indian operations. The South Korean car maker with ambitious plans to grab a slice of Indian market’s pie has a clear strategy on how to go ahead with its business proposition in the country. 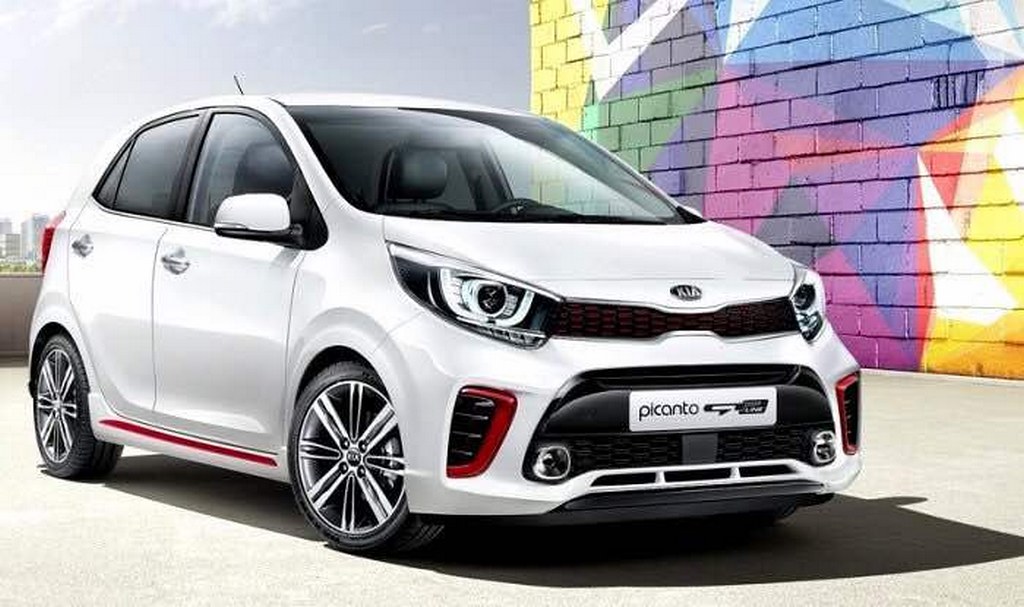 Kia Motors Co will be holding road shows in the months of August and September to identify prospective business partners before the company launches its Indian operations by second half of 2019. “Dealers attending each event in the roadshow calendar will also learn about Kia’s business strategy and the company’s plans for establishing its new Indian dealer network,” the company said in a statement on Wednesday.

“India is a unique market, and it’s important to Kia that we learn from those who have a deep understanding of local buyers and their needs. Like other regions where Kia already has a presence, we will offer Indian customers the highest levels of satisfaction. Our dealer partners hold the key to achieving this aim,” Yong S. Kim, head of sales and marketing at Kia Motors India, said. 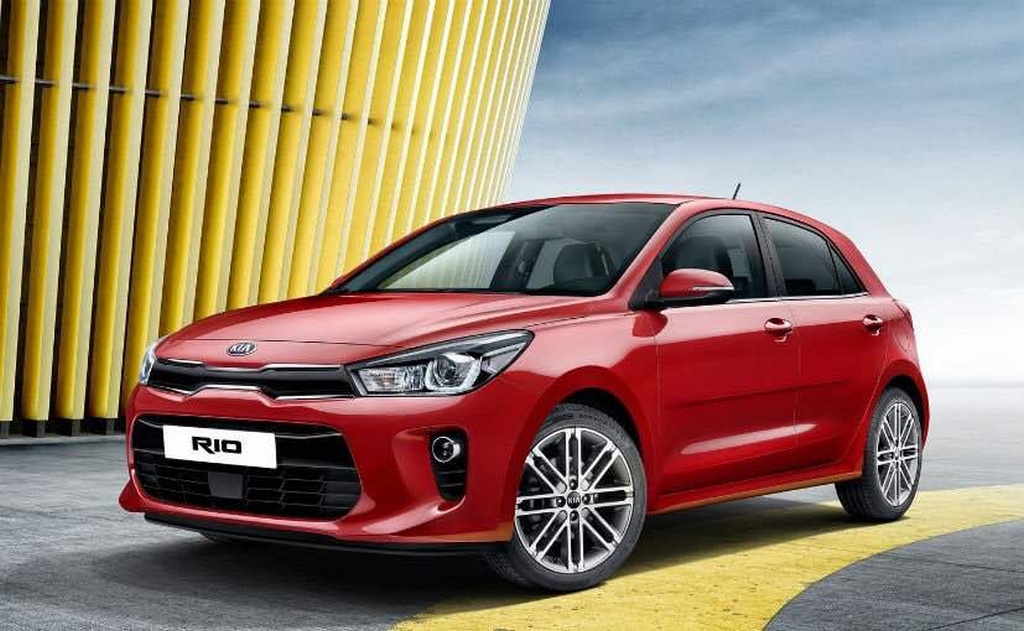 Kia Motors also launched its India website on Wednesday, which hosts information about the road shows to be held in Mumbai, Bengaluru, Kolkata and New Delhi.

The Korean car maker had earlier signed a memorandum of understanding with the Andhra Pradesh Government to setup its manufacturing facility in Anantapur district in the state with an investment of 1.1 billion dollars. Kia plans to enter the Indian market with a premium hatchback, a sedan and a compact SUV. 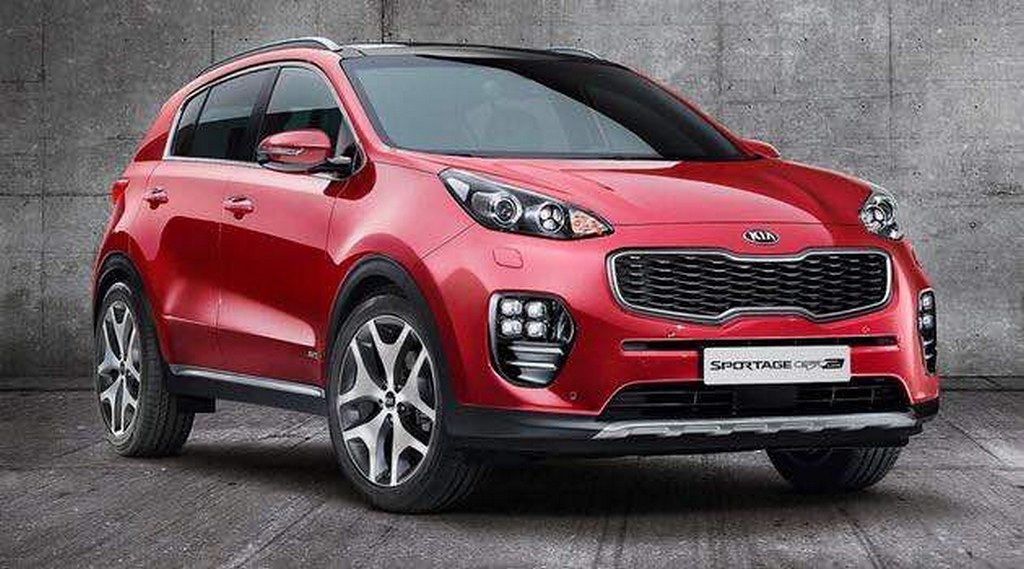 “This new facility will be able to produce up to 300,000 cars each year, with a range of vehicles built exclusively for the Indian market. Worldwide demand for Kia cars is growing, and combined with the start of sales in India, the new facility marks our latest step in becoming a leading global car manufacturer,” Kim said.

Volkswagen opens booking for Polo and Vento AT , priced at INR 9.67 Lakh and INR 12.99 Lakh respectively. 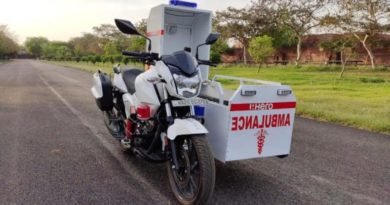 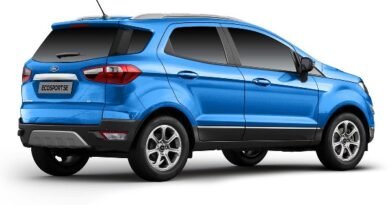