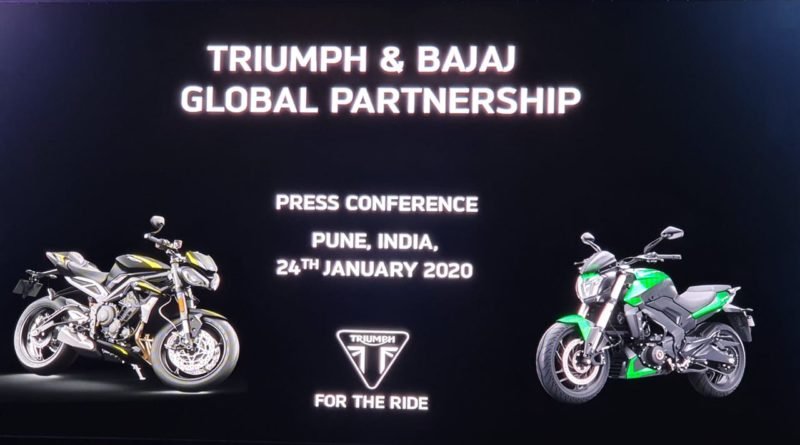 Bajaj & Triumph have today formally commenced their long term, non equity partnership at the Bajaj Plant in Pune with the Presence of Mr. Rajiv Bajaj, MD of Bajaj Auto India & Mr. Nick Bloor, CEO Triumph Motorcycles. This is the 1st time ever Triumph is having such a major Alliance.

This Partnership is more of an emotional partnership also as Mr. Rajiv Bajaj had approached Mr. John Bloor for the Alliance during the year 2006, that time Mr. Bloor had said we will get back to you on this once we are ready. Post that for a few years Mr. Bajaj tried for the same but the same response. In the year 2016 a counter part from Mr. Bloor’s office contacted a counter part in Mr. Bajaj’s office to talk and discuss about the Alliance of the 2 renowned motorcycle companies.

Triumph & Bajaj have officially announced that the first ever motorcycle through this Alliance will be launched in the year 2022.
The pricing of these motorcycles will start as low as Rs.2 lacks onwards.

The segment of these motorcycle through the Alliance will be between the 200cc and 700cc segment. Bajaj will be manufacturing all these new motorcycles for all the Global markets for which the Triumph Enginers will be coming back and forth from UK towards the engineering of these Mid segment motorcycles . Keeping that in Mind Triumph has even said that according to the segment specific motorcycle we will not compromise on the build quality. The detailing will be done by the Bajaj team but keeping in mind the looks, feel and sound of a Triumph Motorcycle.

Triumph & Bajaj have also said that the name of these midsize motorcycle will be after the heritage names of motorcycle from the Triumph Range of Motorcycle. Cafe Racer, Mordern Classic & the Adventure will be the range of motorcycle in this mid segment, same as it’s full fledged motorcycle which are being offered by Triumph.

According to Triumph the testing of their products is done 3 years before they launch it in the market, so that may be an indication that the first product with the Bajaj & Triumph Alliance may already be under testing.

From business point of view, The Triumph & Bajaj Alliance will combine strengths in design, technology, cost-competitive manufacturing. This Alliance will also create a new entry point for Triumph range of motorcycles around the world to attract new customers to the brand so that Triumph can compete in the large global motorcycle market segments. In the small towns Bajaj will be promoting Triumph for their range of motorcycle. The Triumph brand will also seek to further expand its global reach through this partnership offering a new mid-sized sector opportunity and, importantly, a new entry point to several high-volume emerging markets, including India and other Asian market.
The Sales & Service of these mid segment motorcycle will be a part of Triumph through their showroom & service centers for which there would be new dealerships also under the Triumph Company.

To conclude this Bajaj & Triumph have not disclosed how many bikes and when are they going to be launch the year 2022.

Mr. Rajiv Bajaj & Mr. Nick Bloor said they would like to keep this as a surprise element. 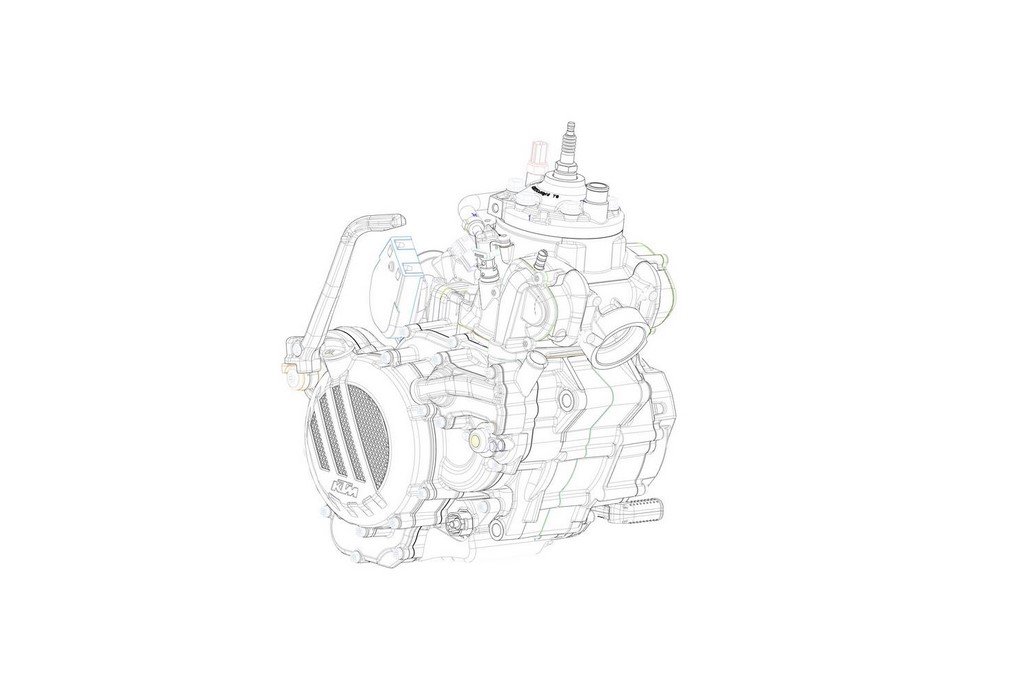 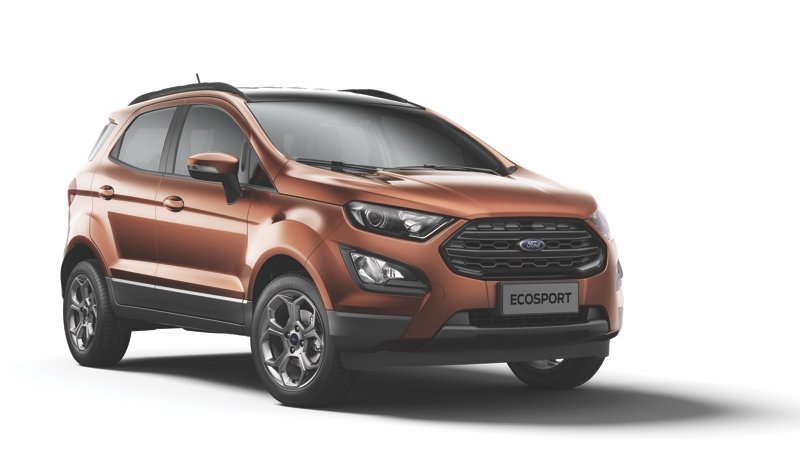 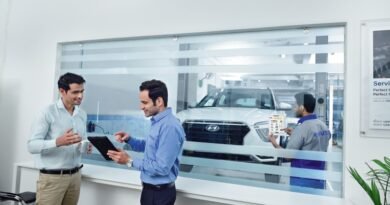