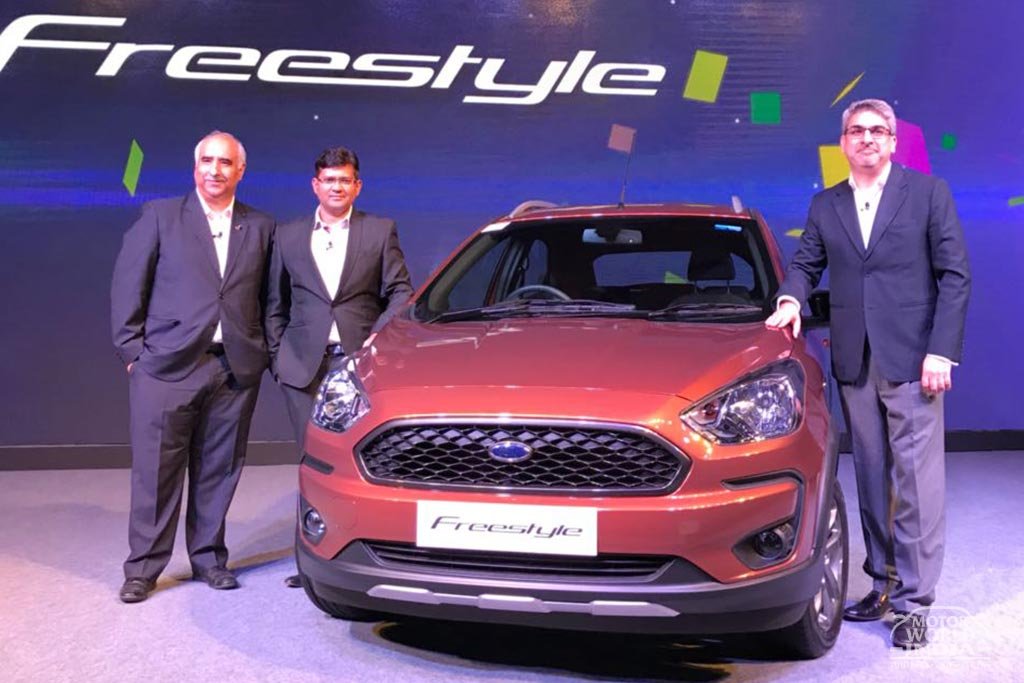 The Ford Freestyle will compete with the likes of the Toyota Etios Cross and Hyundai Active i20. The car will be launched in April 2018. 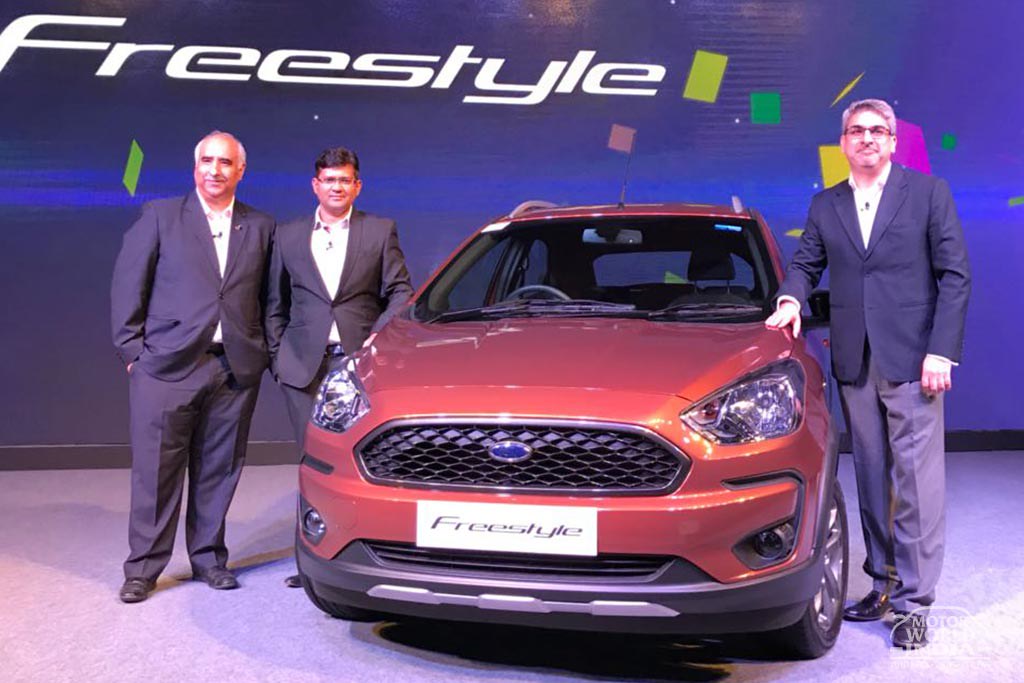 As we prepare ourselves for the 2018 Auto expo, American car maker Ford has unveiled it’s latest upcoming product for the Indian market. The Ford Freestyle comes in as a compact utility vehicle or in layman’s terms, a crossover. The car also debuts the company’s brand new 1.2-litre petrol motor from the dragon family. The engine produces a class leading 96 PS and 120 Nm. This is very impressive as the competing 1.2-litre units like the Maruti K-series and Honda i-vtec produces 83 PS and 89 PS respectively. It is based on the bigger 1.5-litre Dragon petrol that does duty on the 2018 Ford EcoSport facelift. The engine is mated to a brand new 5-speed manual gearbox. 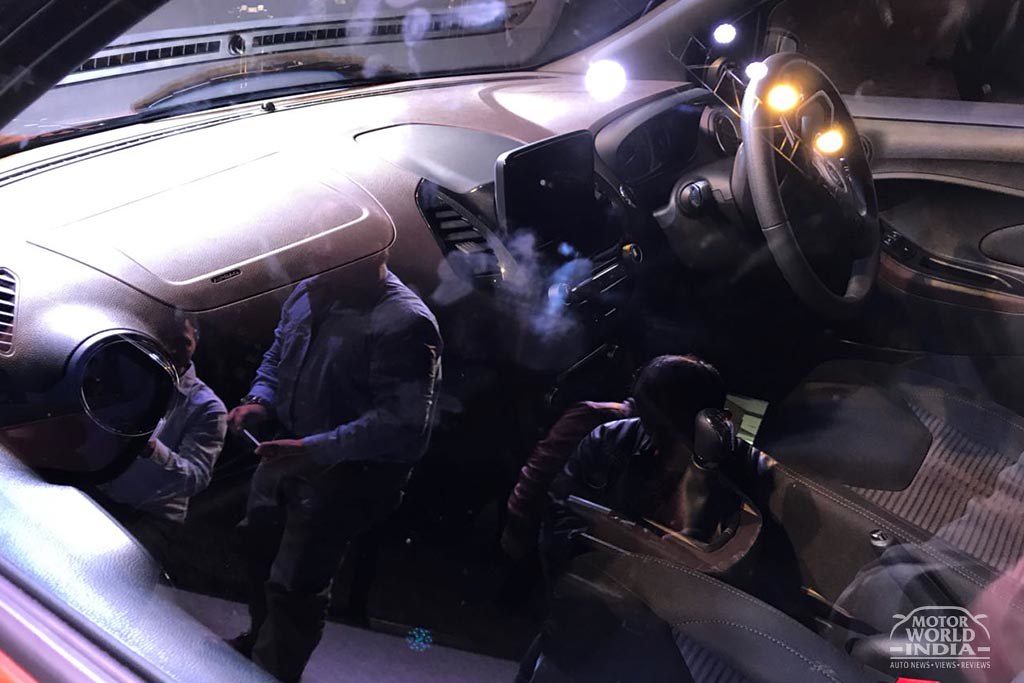 The Ford Freestyle gets a rugged exterior and looks much more aggressive than the Ford Figo, the car that it is based upon. So you get a new blackened grilled with a new mesh design, smoked headlamps, black plastic garnishes and black cladding all around the car. It also gets new design 15-inch alloy wheels, carbon fibre finish ORVMs and roof rails too. The company has not mentioned the ground clearance but it does look a bit jacked up than the standard Figo. 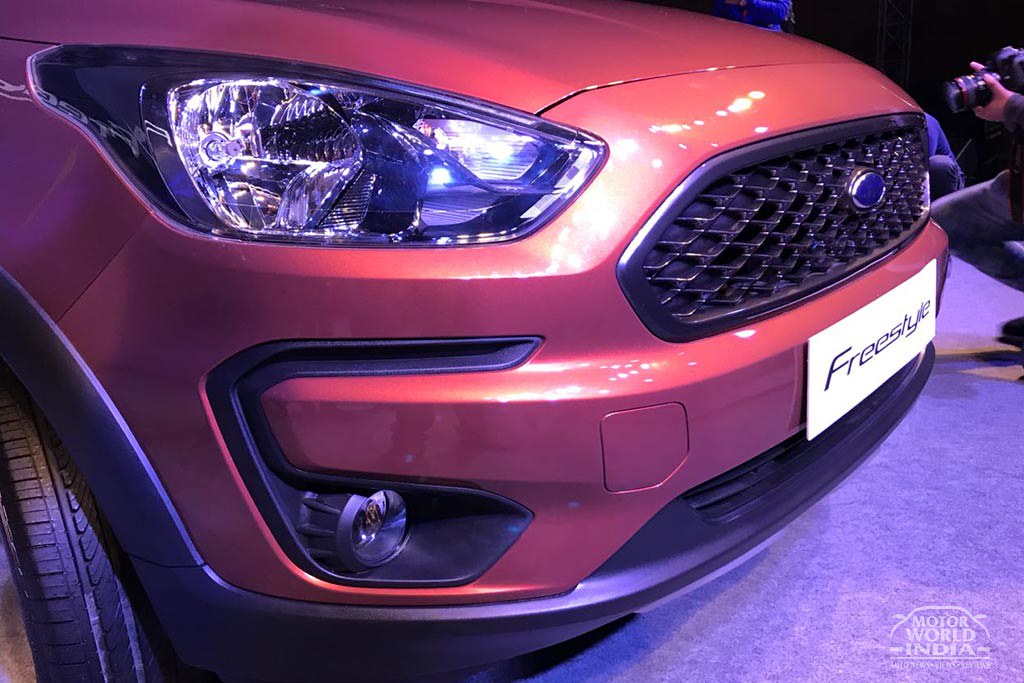 On the insides, you get the same instrument cluster but the most important addition is the fantastic touchscreen infotainment system from the new Ford EcoSport. The screen size is a bit small at 6.5-inches but you still get support for Android Auto and Apple Car Play. The car will also be available with the fantastic 1.5-litre Diesel engine with 100PS and 215 Nm. The Ford Freestyle also gets a host of safety features like TCS, ABS with EBD, EPAS and Active Rollover Prevention (ARP), Freestyle is designed to perform safely in extreme situations, without compromising on the fun-to-drive elements. Combined with Electronic Stability Control, the ARP system will be able to automatically detect potential rollover situations by applying brakes to individual tyres and decrease engine torque. 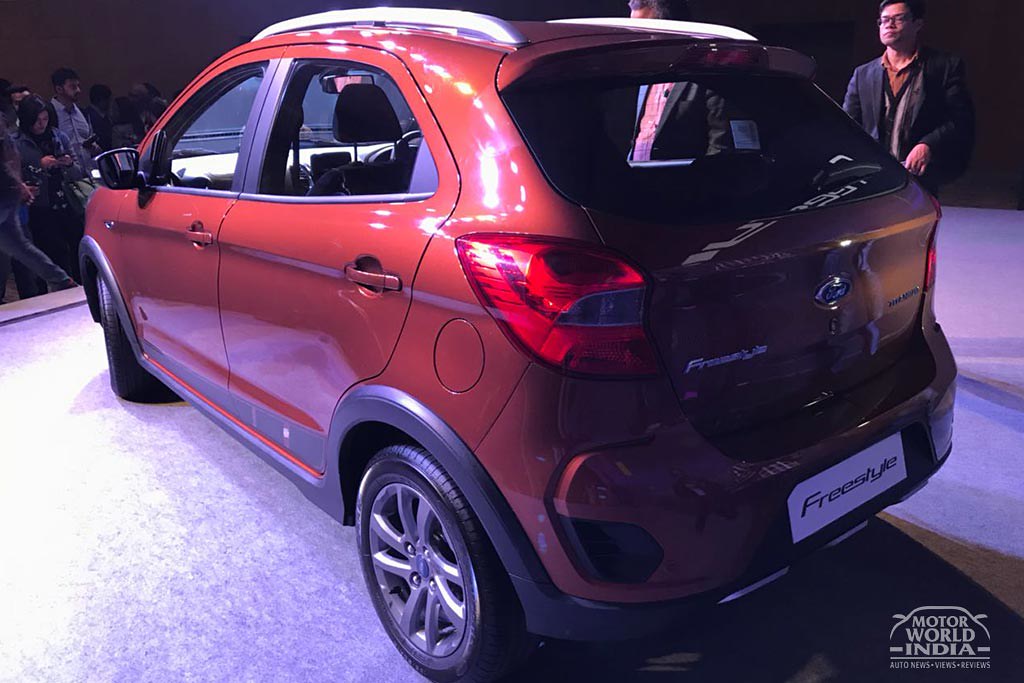 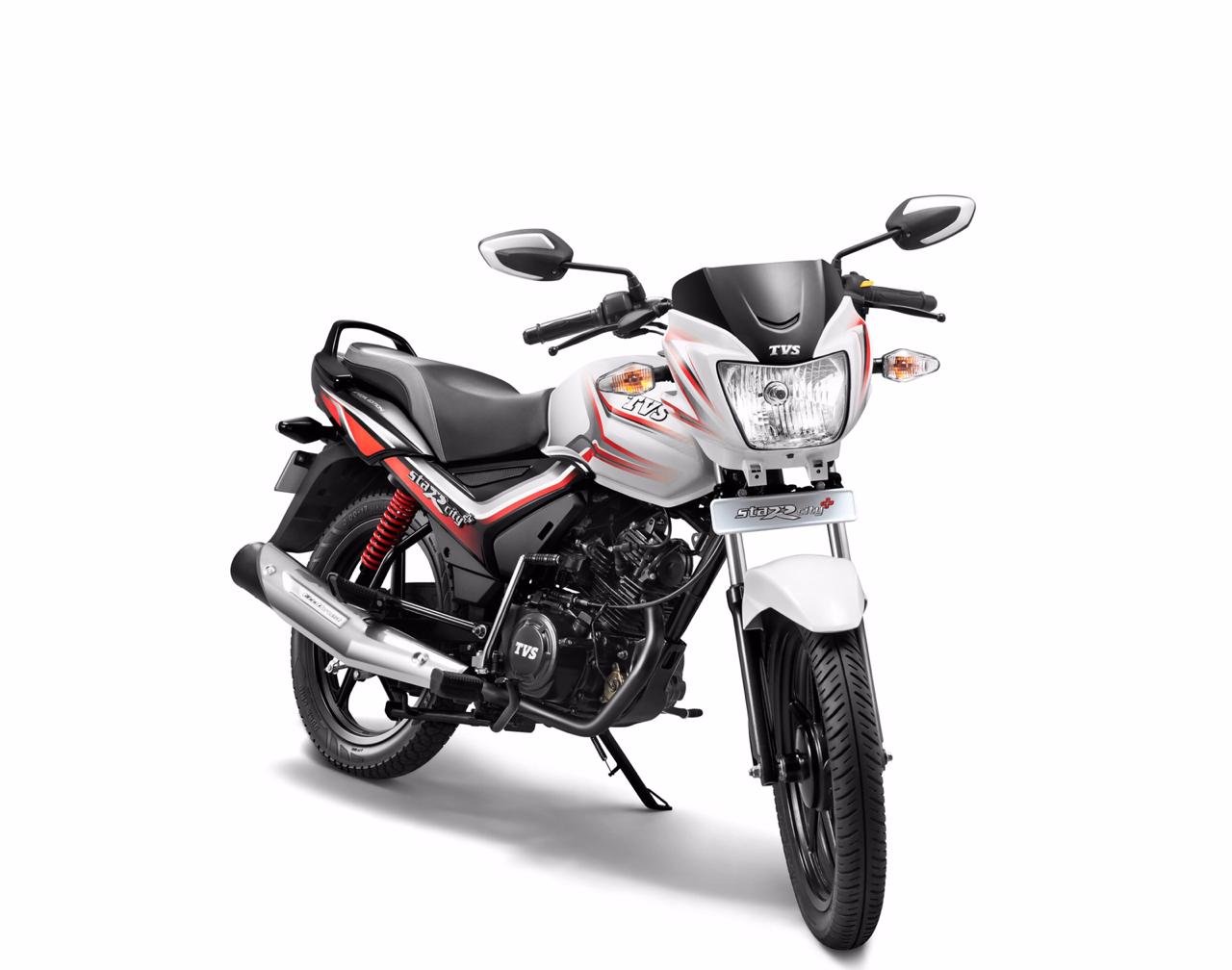 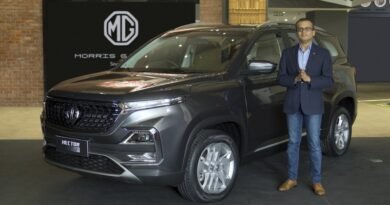 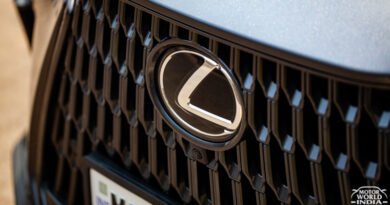