Hero Motosports Team Rally, the Motosports division of MotoCorp Ltd today announced it’s riders line-up for the upcoming Dakar 2020 to be held in Abu Dhabi. The announcement was made at a media conference held in the national capital New Delhi earlier today.

CS Santosh, the Ace Indian Rider representing India in Dakar2020 said, “This season of Dakar is a comeback for me after the crash last year. I am confident of the preparations and good momentum built through the year with strong performances, including the first ever Top-5 finish In the Pan Africa International Rally for me. I look forward to delivering a solid performance, enjoy the process and arrive at the finish line.”

Paulo Goncalves, Hero MotoSports Team Rally said, “Representing Hero Motosports Team Rally has been very exciting for me and I am very happy to join this promising team. The initial couple of outings with the Team during Silkway Rally and Rally Du Maroc have been very encouraging and full of exciting possibilities. The whole team is focused on better results this year and pre-season testing has been very positive. So, I’m feeling strong for this season and I hope we make history together.”

Joaquim Rodrigues, Rider, Hero MotoSports Team Rally said: “I can feel the difference between this year and the last. I feel much fitter and that has reflected in my performances also. The Team has had an exceptional ‘Road to Dakar’ this season with podium finishes and of course the win at Pan Africa Rally. We have been training particularly hard with a focus on delivering a good performance and I look forward to an exciting Dakar in 2020.”

Wolfgang Fischer, Team Manager, Hero MotoSports Team Rally said, “We have had a good year so far and we want to close it on a high with a strong performance at the Dakar 2020. The preparations for the Team have been good and all riders are in good shape. The bikes have also been performing without any glitches. Now we will enter the last phase of our preparations before heading to the Dakar at a new destination, Saudi Arabia. It will be a new challenge for everyone. We are determined to compete well and improve our results this year.”

Hero Motosports Rally Team was established in 2016, and since then, has managed to create for itself a respectable position and name in the International Motorsports fraternity with 2 back to back Top 10 finishes in 3 years of participation.

The 42nd edition of the Dakar Rally will be held in Saudi Arabia in 2020. It will begin on 5th Jan 2020 from Jeddah and will conclude 12 stages later in Qiddiyah near Riyadh after covering nearly 7900kms. The rally will go through the Deserts of Saudi where navigation skills will make the difference. The Dakar is not just a race about speed, it’s about navigating through terrains and finding the fastest routes through them.

The Hero Motosports Rally team is riding on a high this season with impressive performance in Rally’s across the world. 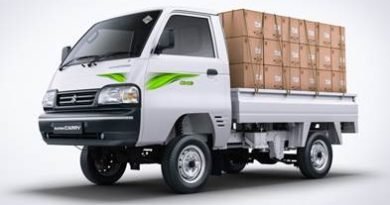 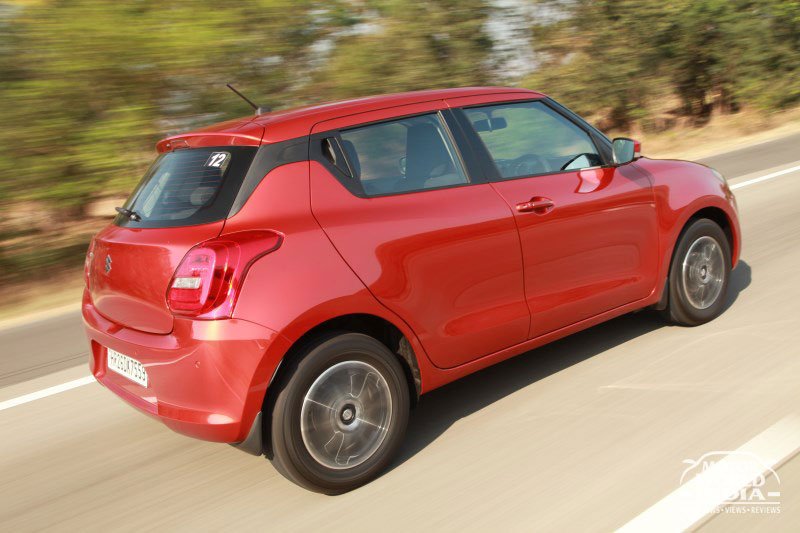 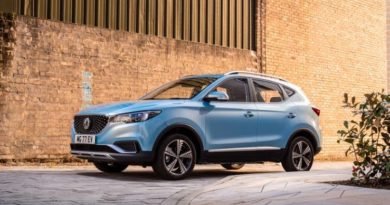