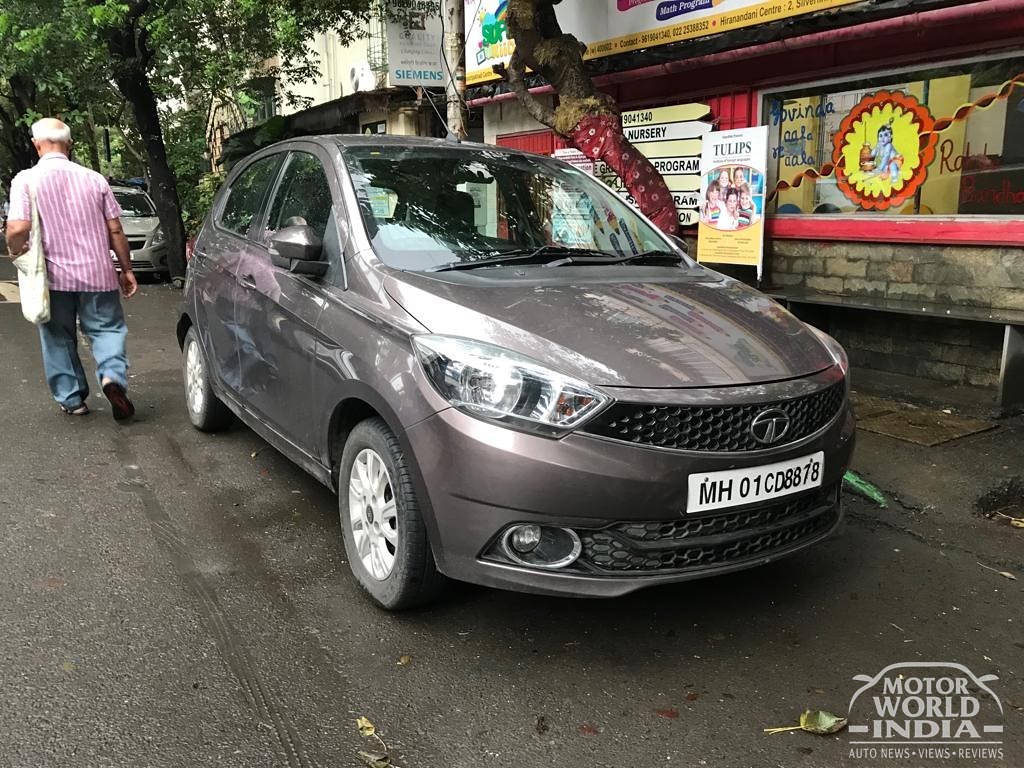 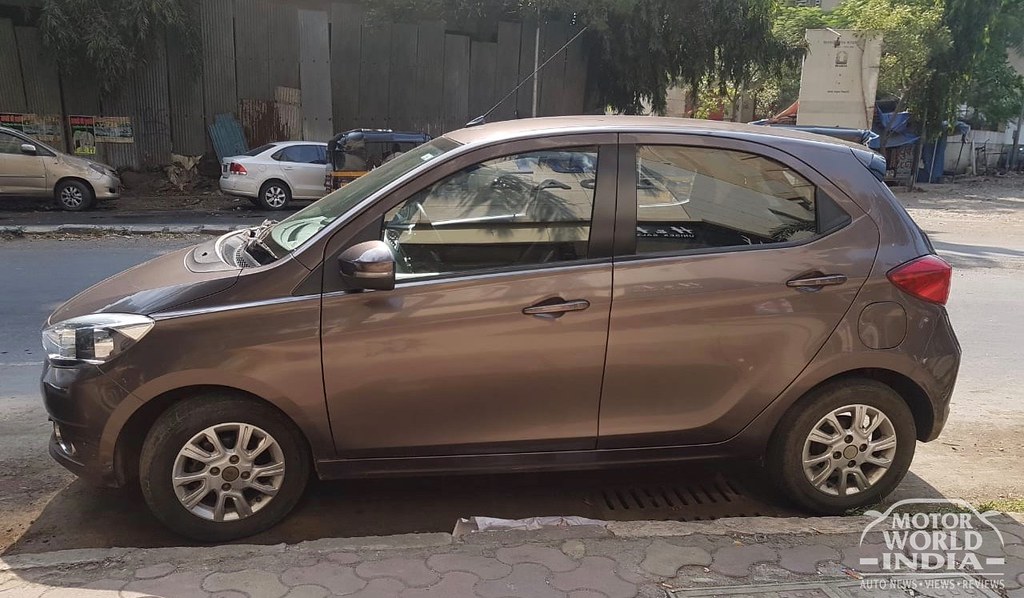 Tata Tiago is the first car to be derived from the KITE project. The Tiago rolled out of the production line way back in 2016; it has attracted more and more customers than ever before, with its compact size and practicality. Since then, Tata Motors has been on a roll and come up with some of the best value for money cars we’ve ever seen on Indian roads in terms of design, practicality and features. We decided to use the Tiago as our long term car and let you know how well the car fares on a daily basis. 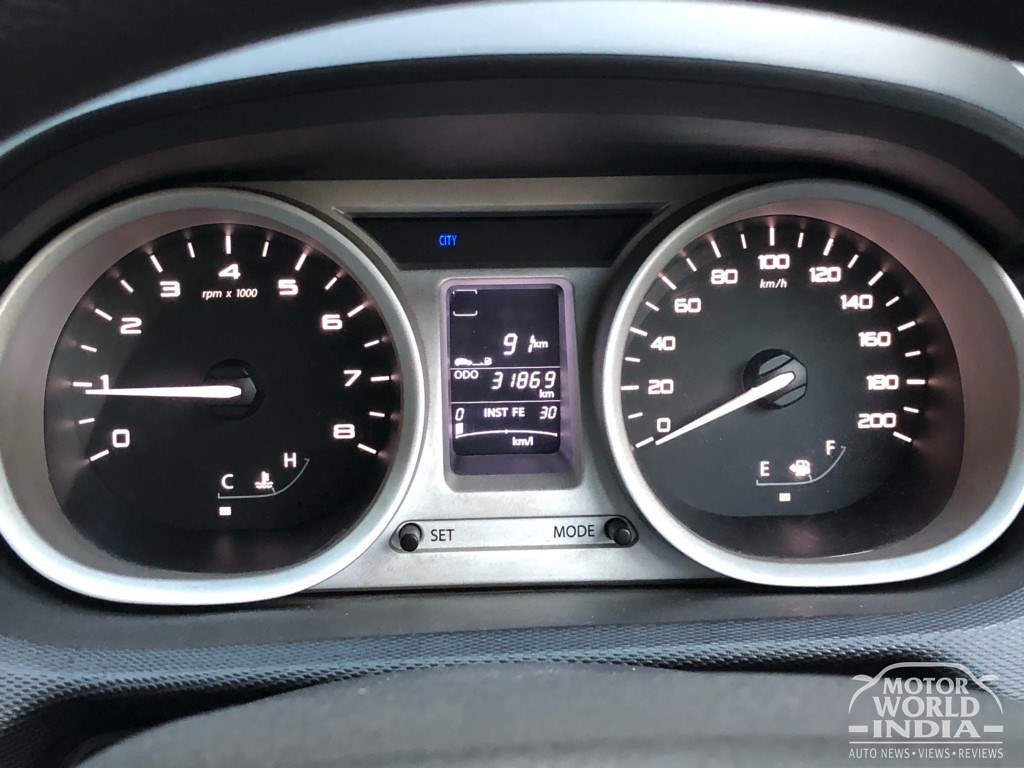 We received the Tiago way back in September 2018, but due to our tight travelling schedule we couldn’t drive the car as much. We barely drove the car a tad over 2600 kilometres and mostly it was within the city limits of Mumbai/ Thane. One of the major reasons why the Tiago has become so popular is the Tata’s ‘Impact’ design philosophy. There is no overdoing of anything in terms of design, minimal chrome usage and plastic cladding all over the body. Even with neat and clean lines, the Tiago manages to leave an impact which helps the car standout in the crowd. The attention to detail like the smoked headlamps which carry on to the grille’s line and connects it to the bumper line says a lot about the amount of thought which went into designing the car. Overall, it is a design which ages really well and still looks modern even though the competition feels the need to update their cars frequently. 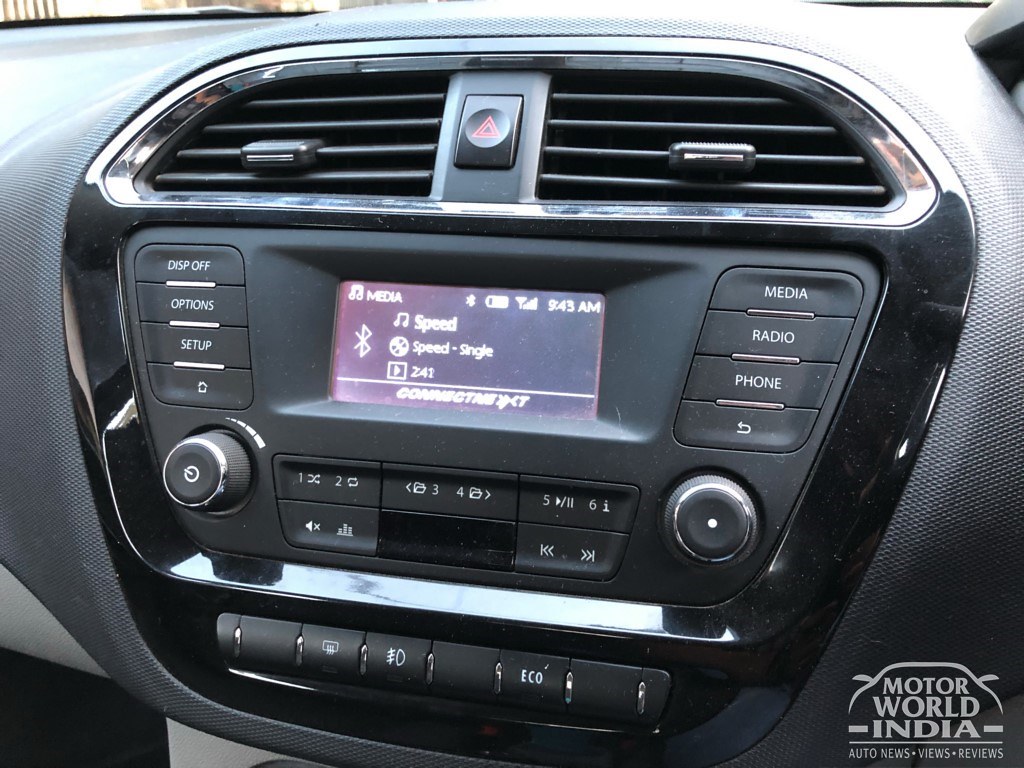 The same can be said for the interiors too. There are several different shades used inside the cabin – with just the right amount of chrome wherever needed, a little bit of piano black splashed all over the dash and doors, a two-tone dashboard with silver accents makes the cabin a pleasant place to be in. The plastic quality is decent at best and the layout of the dashboard and the instrument cluster falls right in the line of sight. We appreciate the time we had with the Tiago and the practicality it offers. The main highlight of the interiors is hands down the 8-speaker Harman music system. It is the best sounding audio system in its segment and if we’re not wrong, several segments above. If nothing else, at least the sound that the music system reproduced helped keep our cool in the bumper-to-bumper traffic of Mumbai/ Thane. 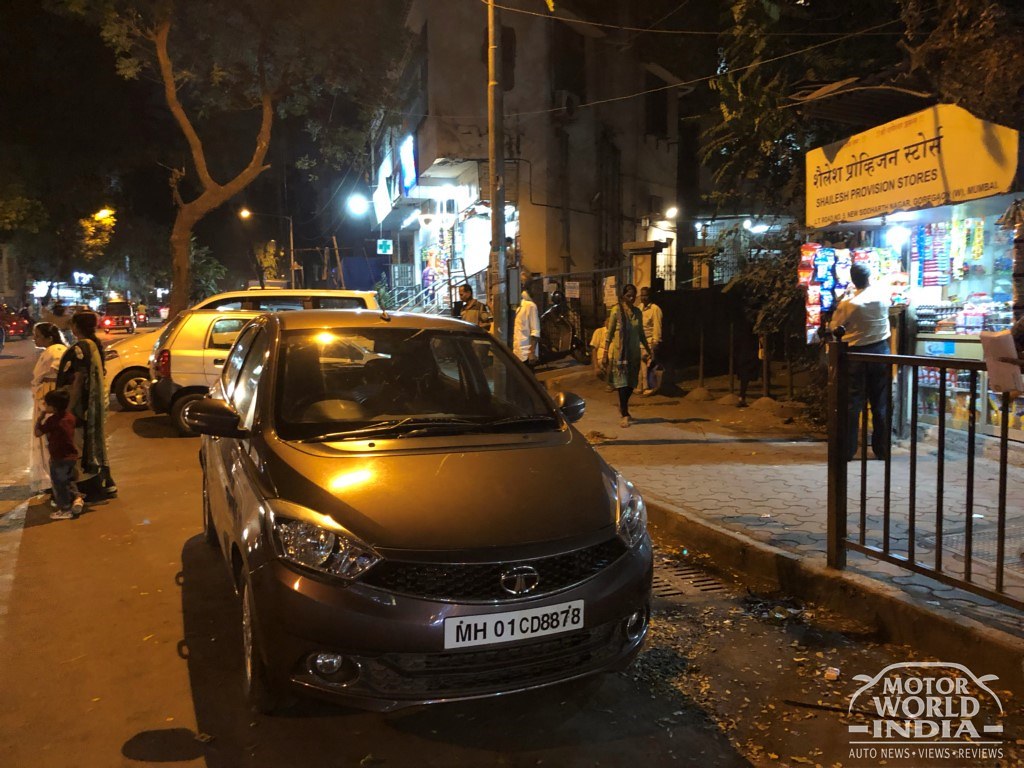 Speaking about practicality, there are several cubby holes, 22 to be precise and all four doors can hold a 500ML water bottle. The seat can be adjusted for height and steering is tilt adjustable, a feature rarely seen in this segment of cars. The boot capacity is very generous at 242 litres. The car also offers two driving modes – Eco and City. While this sounds good in theory, we ended up using the City mode all the time as it made the car feel peppier as compared to the Eco mode. We tested the diesel variant which features a 3-cylinder diesel engine that delivers 70PS and 140Nm of torque. The engine is mated to a 5-speed manual transmission which is very smooth with precise shifts. Some amount of vibrations are felt on the gear lever and the steering wheel at idling, but once on the move the car is smooth to drive. The engine noise creeps into the cabin making the engine feel stressed when it reaches the rev-limiter but nothing makes the driver uncomfortable. Last but not the least, we wish that the air-conditioner was a bit more effective. During our city runs in the scorching heat of October, the air-conditioner even at full blast took a while to cool the cabin and keep the passengers cool, especially the ones sitting behind. 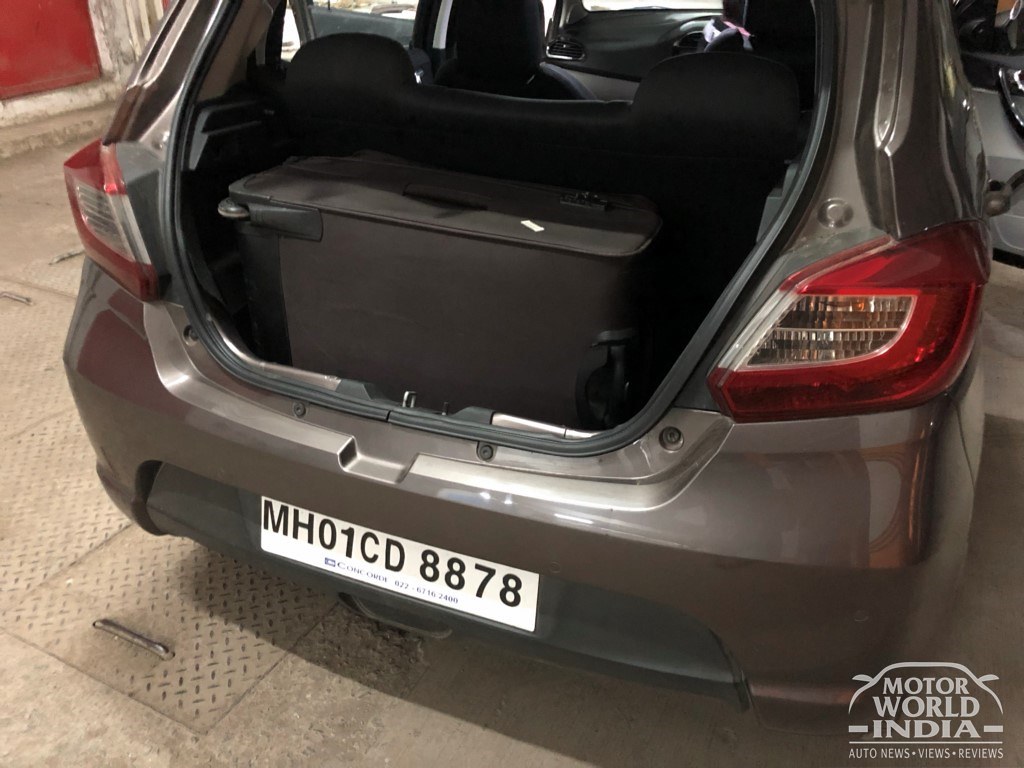 We can go on and on with a long list of features like the electrically adjustable outside rear view mirrors, cooled glove box, rear parking sensors along with safety features like dual front airbags, ABS with EBD and cornering stability control. And finally the big question ‘Kitna deti hai? (Average fuel consumption). Well, with our short stint with the Tiago of around 2600 kilometres which included daily commutes in heavy traffic conditions, airport runs and occasional highway use with AC running at full blast all the time, the car delivered an average fuel consumption figure of 16.8 km/l which is impressive. We’re sure if we use the car for longer drives on the highway the average fuel consumption will go up to 23 km/l or even higher with a lighter foot. 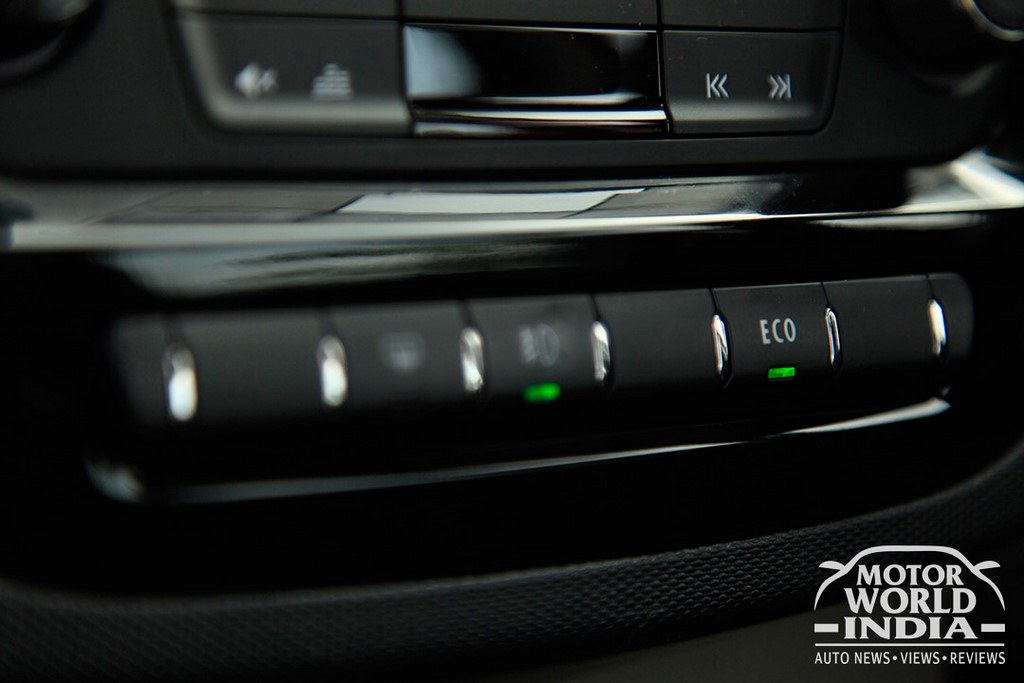 The Tata Tiago is an impressive car to say the least. It stands true to its name and delivers optimally on all fronts, be it the mileage, ride, handling, practicality and not to forget, safety! Also, the car is priced very aggressively which undercuts almost all the cars in its segment, making it a value for money proposition. So, if you are on a lookout for a car as your daily city driver or a frugal mile munching hatchback, look no further. The Tata Tiago fits the bill perfectly and with a tank like build quality it’ll keep you and your family safe and happy for years to come. 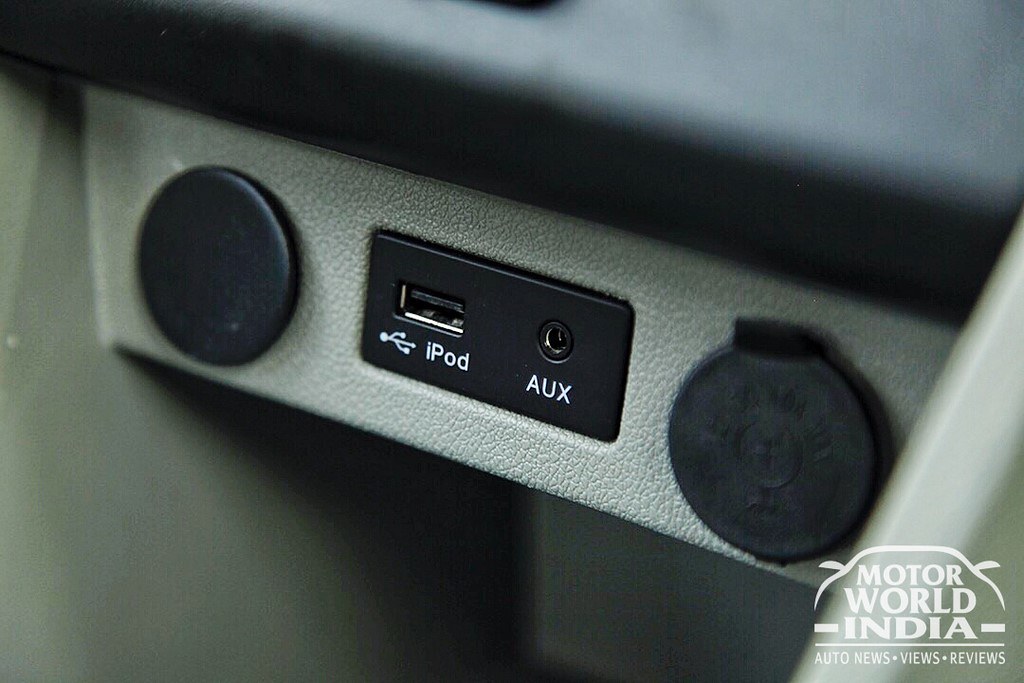 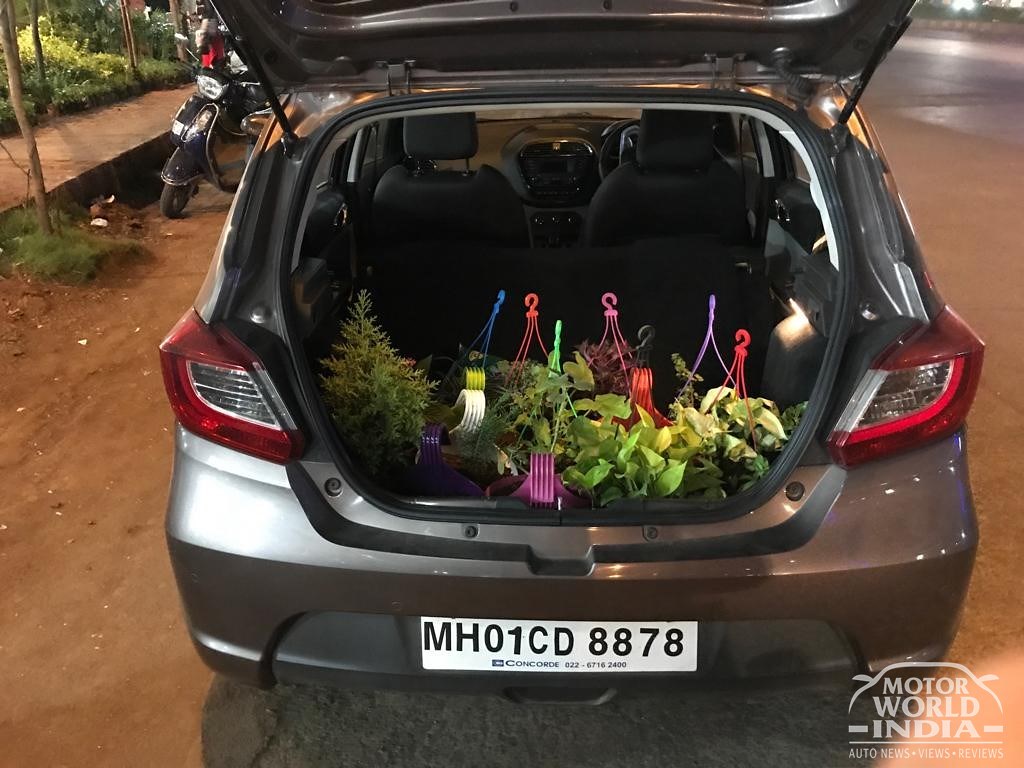