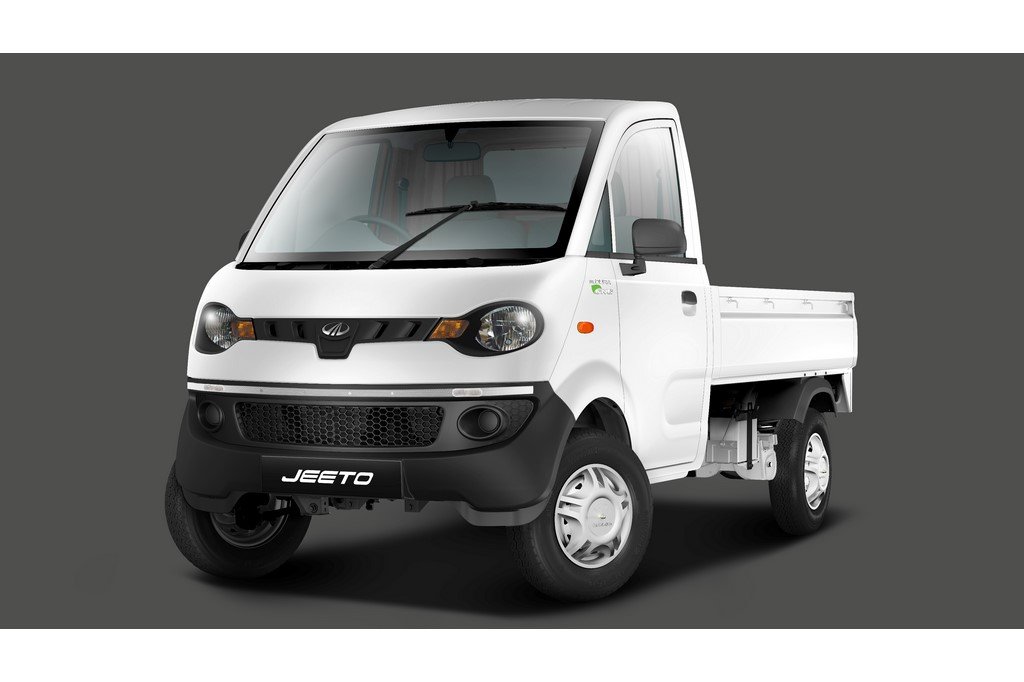 Mahindra and Mahindra Ltd has anoounced that its mini truck, Mahindra Jeeto has completed two successful years on the Indian roads. To celebrate this special ocassion, Mahindra is offering a special anniversary deal on Jeeto for its customers which include easy down payment options and accident cover upto Rs.10 lakhs. 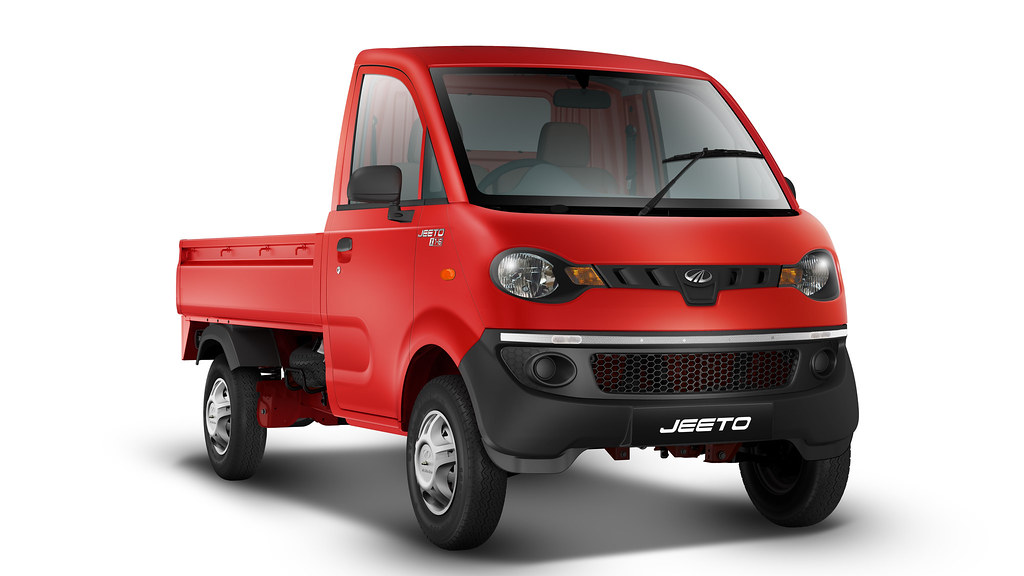 Speaking on the occasion Rajan Wadhera, President Automotive Sector, Mahindra & Mahindra Ltd. said “The success of the Jeeto over the past 2 years is a testament to Mahindra’s focus on developing customer centric, class leading offerings. A game changer in its category, the Jeeto has created significant disruption in its segment with its modular range of 8 mini trucks which offer a superior customer value proposition. Today, our customers appreciate the Jeeto’s promise of higher mileage, higher earning potential and car like comforts. Going forward we will continue to partner with our customers in their endeavour to progress and prosper in life.”

Mahindra’s Jeeto has shown impressive performance over its last two years. It has gained a market share of 22.1% in the sub 2 tonne small Commercial Vehicle Segment (SCV). This had made Mahindra to have even stronger foothold in the small commercial vehicles segment. While the SCV segment witnessed a flat growth for the FY2017, Mahindra Jeeto showed an impressive growth of 25% in the same period further cementing its tag as a real winner.

With superior product performance, low maintenance, best in class mileage and modular features, Jeeto has bettered its competitors at every level. With 50000+ customers under its belt, it is no wonder that Mahindra Jeeto has received the ‘Commercial Vehicle of the year award’.

To make Jeeto even more competitive, Mahindra has recently introduced its revolutionary technology, DiGiSENSE, which allows users to access vital information about their vehicle remotely. Since its launch, Mahindra Jeeto has been taking care of last mile distribution needs of its customers with versatility and reliability and with an acclaimed mileage of 33 kmpl as certified ARAI, it sure does not break a sweat while doing so! 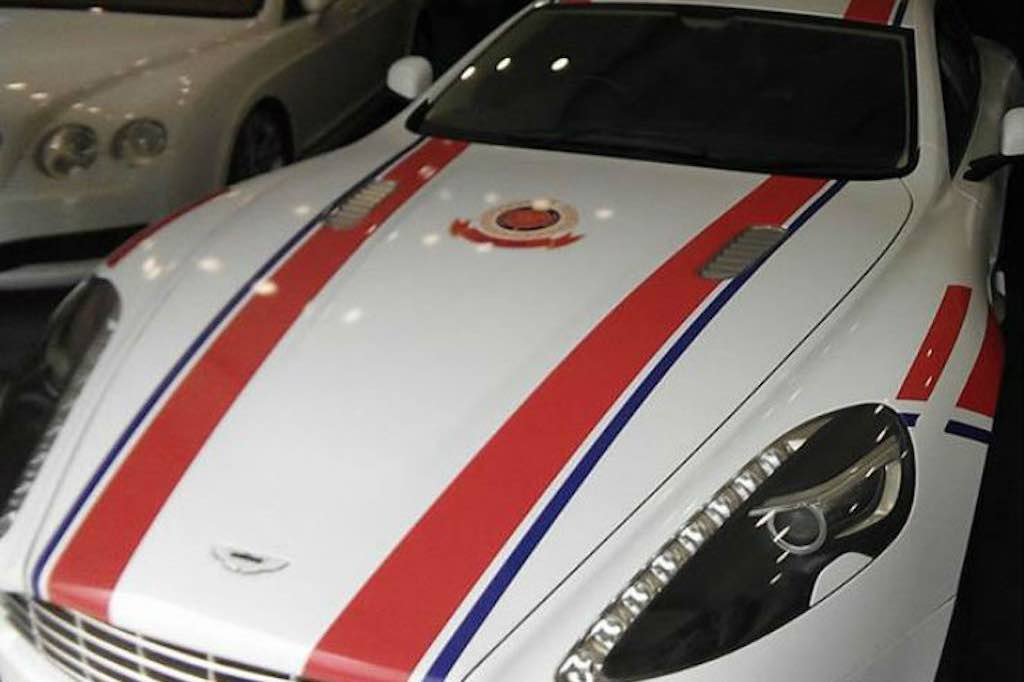 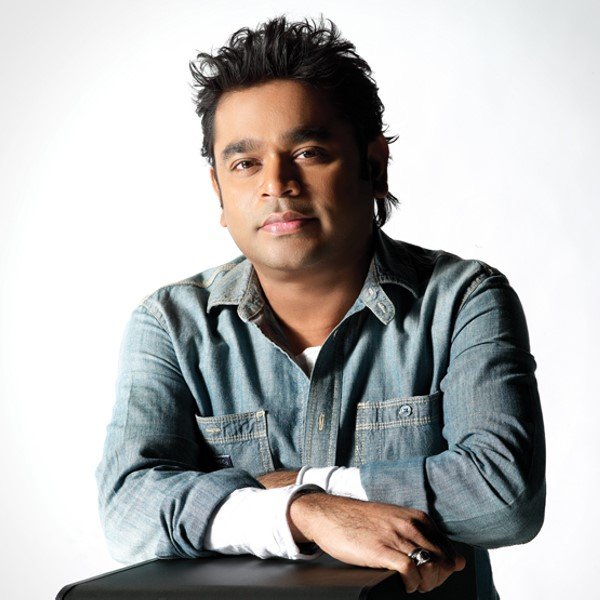