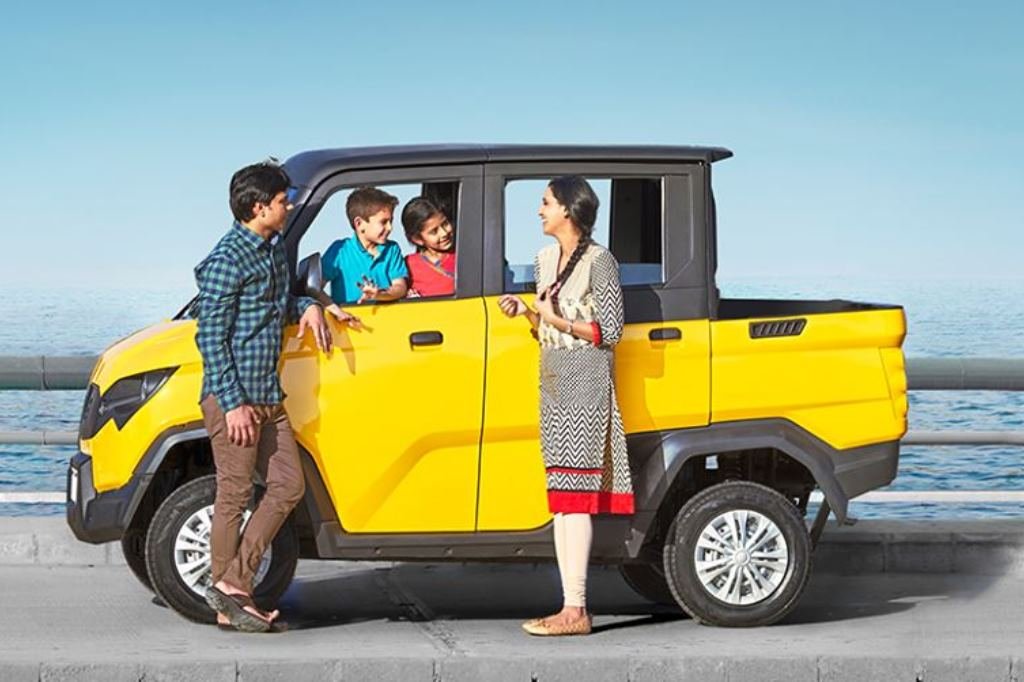 Eicher Polaris Pvt Limited, a joint venture with 50:50 partnership between Eicher Motors Ltd and Polaris Industries Inc have launched Multix , India’s first personal utility vehicle. The vehicle was launched on June 22, 2017 in Maharashtra along with the opening of two new dealerships in the state at Thane and Karad. The vehicle was earlier launched in Haryana a couple of weeks back.

The vehicle, which is purpose built and powered by a 650 cc Greaves 4-stroke naturally aspirated diesel engine, has been launched at a starting price of Rs.3,19,000/- ex-showroom pan India.

Speaking at the launch of Multix in Maharashta, Mr. Pankaj Dubey, Chief Executive Officer, Eicher Polaris Private Ltd, says, “It is a proud moment for us to expand the presence of Multix in the country’s second-most populous state. We launched in Delhi last week and soon will be expanding in other metro markets as well. Multix has first entered Maharashtra in 2015 and with this launch we are reaching a number of 10 dealerships in Karad and we plan to expand further across the state in the coming year. Multix is a ground-up innovation, designed and engineered for the independent businessman. It is a personal vehicle loaded with utility to empower independent business owners and help them unlock their potential. We look forward to value adding to the business and personal needs of these businessmen across Maharashtra.” 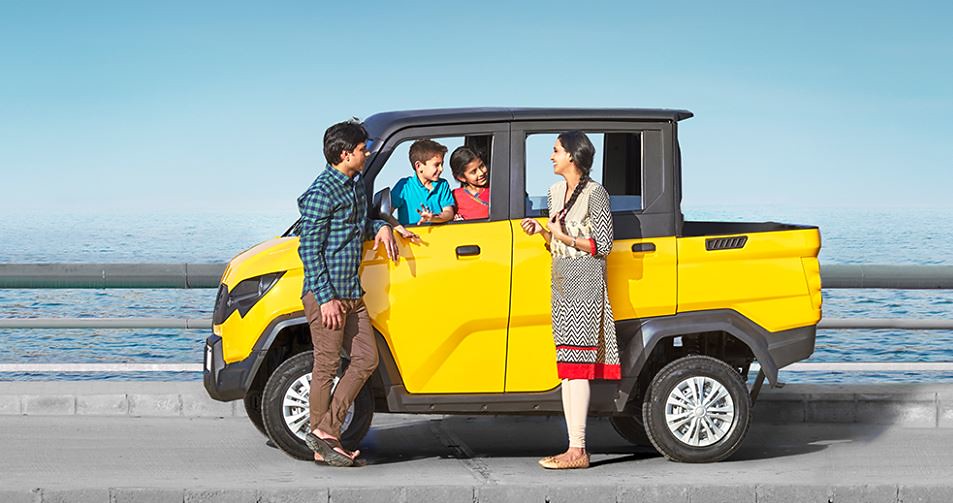 Eicher-Polaris boast of three unique features which make this particular vehicle stand out and make a segment of its own.

Extreme 3 in 1 adaptability:
Multix can be used to ferry a family of five in good comfort and can also team up as a luggage carrier for business purposes. The rear seat can be removed in 3 minutes flat to create a storage space of 1918 litres!

Superior off-road capabilities:
With its first of its kind Pro Ride independent suspension system and a ground clearance of 172 mm the company claims that it can tackle any roads in India with ease.

X-PORT – Power take-off system:
A unique power take off feature in the vehicle ensures it can generate power upto 3 kW and can be utilised for lighting homes, powering professional equipments, water pumps and so on.

Eicher-Polaris have already announced tie ups with leading financiers such as Cholamandalam and HDFC for hassle free financing and has also announced a special advance booking package ar Rs.2999/- 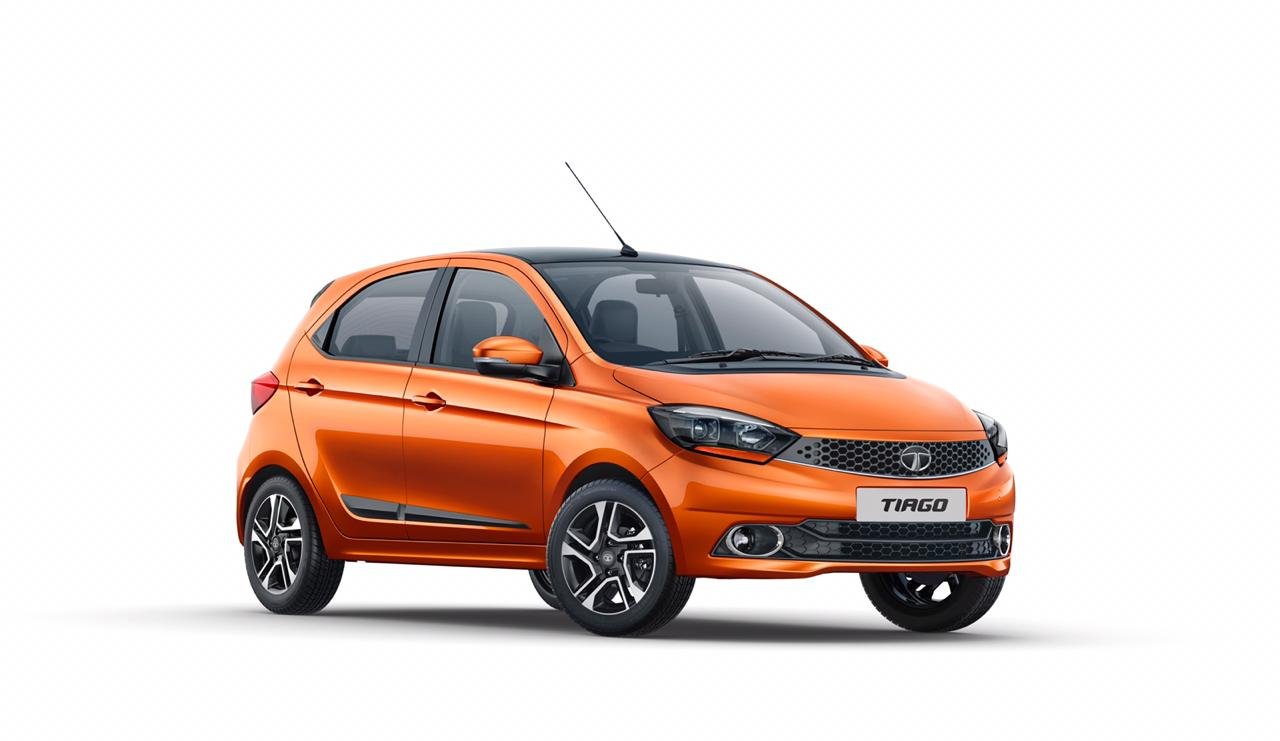 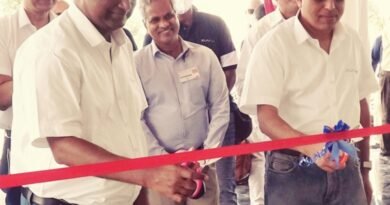 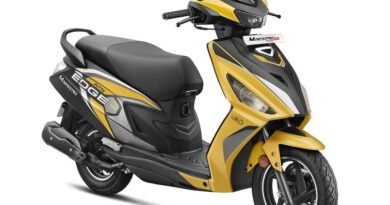