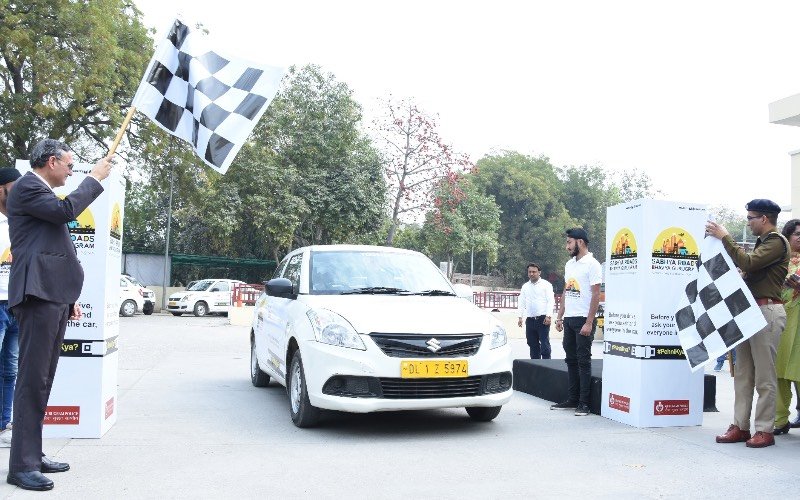 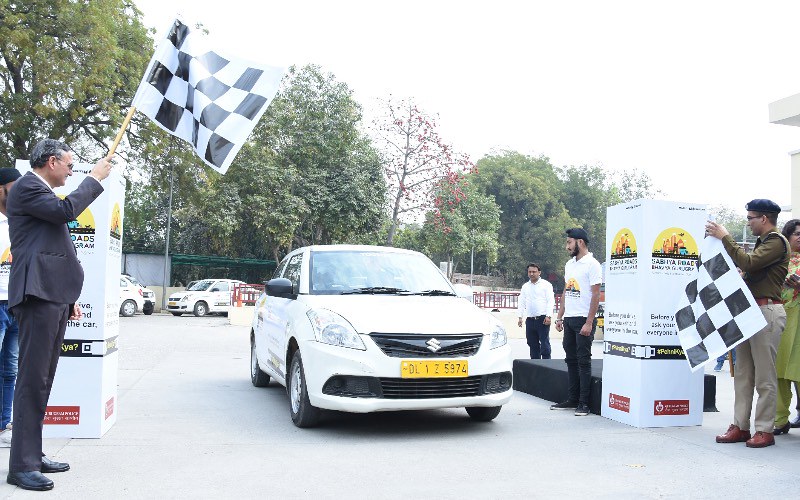 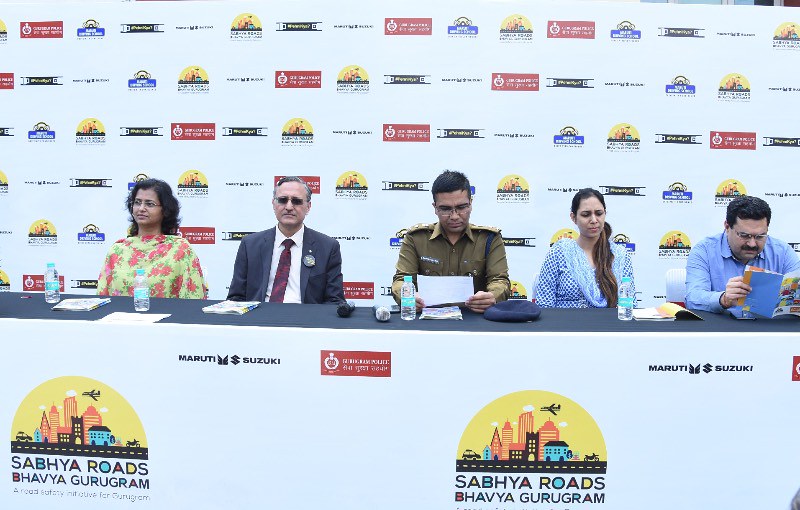 Under the campaign, road safety promoters called ‘Traffic Buddies’ will be stationed across the city to identify traffic rule followers and offenders. The followers will be gratified instantly the details of the offenders will be passed on to traffic police. The campaign also encourages all Gurugram residents to become ‘eyes of the Gurugram Police’. They are invited to report non-compliance on a dedicated WhatsApp number (9999981800) directly to traffic police. 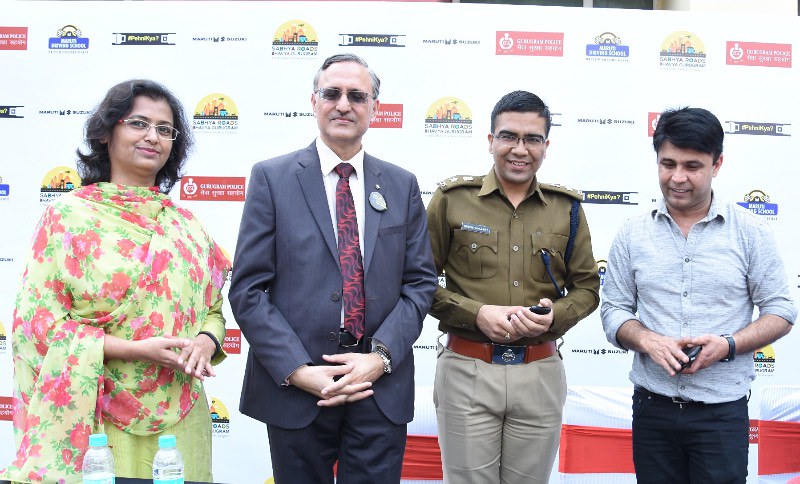 The Maruti Suzuki campaign in Gurugram, with engagement exercises and social media outreach, features many elements that will strike a chord with the residents and encourage them to wear seatbelts both in front as well as on rear seats while driving.

“This new chapter of stricter enforcement of seat belt and citizen engagement is another important step to promote road safety in the city. We are happy that Gurugram police has partnered with us on the PehniKya campaign. Over the next few weeks, we hope to bring in an attitudinal change in the mindsets of Gurugram residents and encourage them to practice safe driving,” Mahesh Rajoria, Senior Advisor, Driving Training, Maruti Suzuki said.
“The initiative aims to create a positive ecosystem that enables seamless enforcement of traffic laws, encourage adherence through proper recognition,” he added. 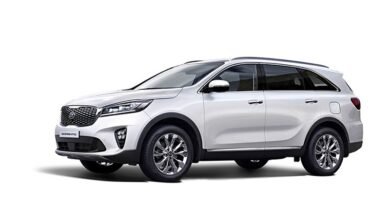 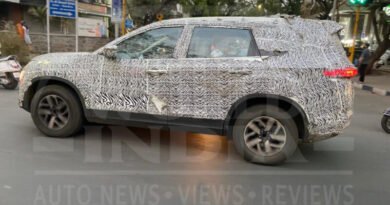 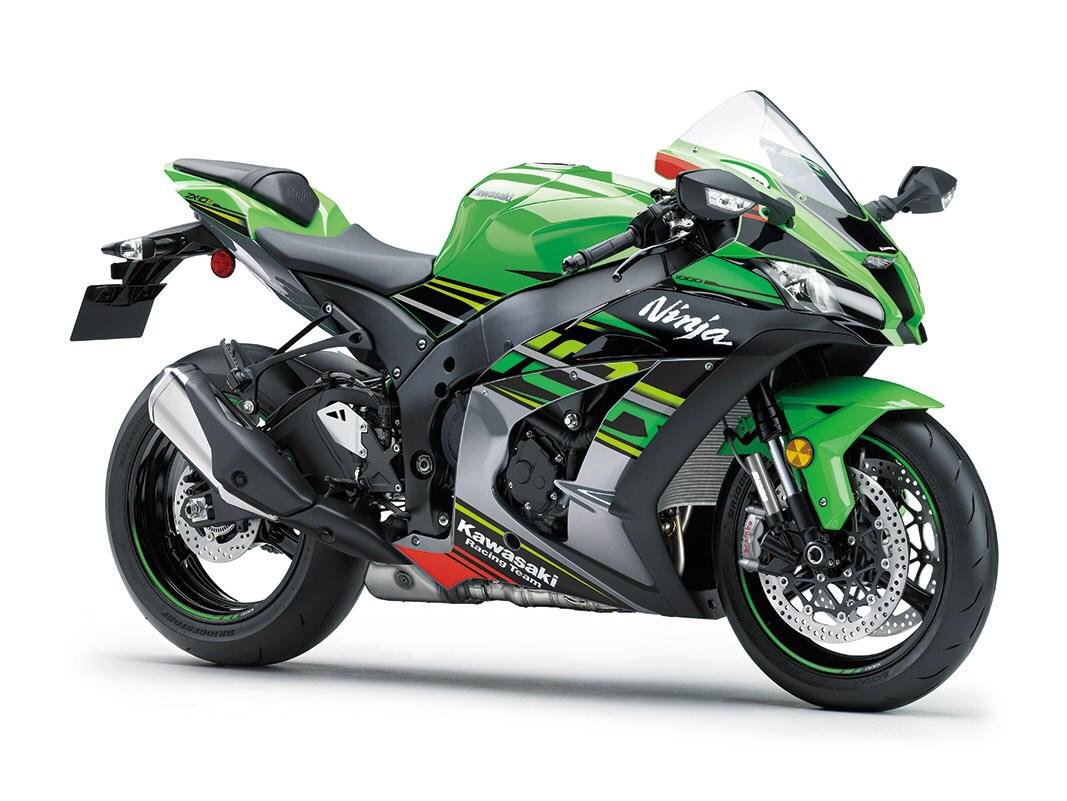