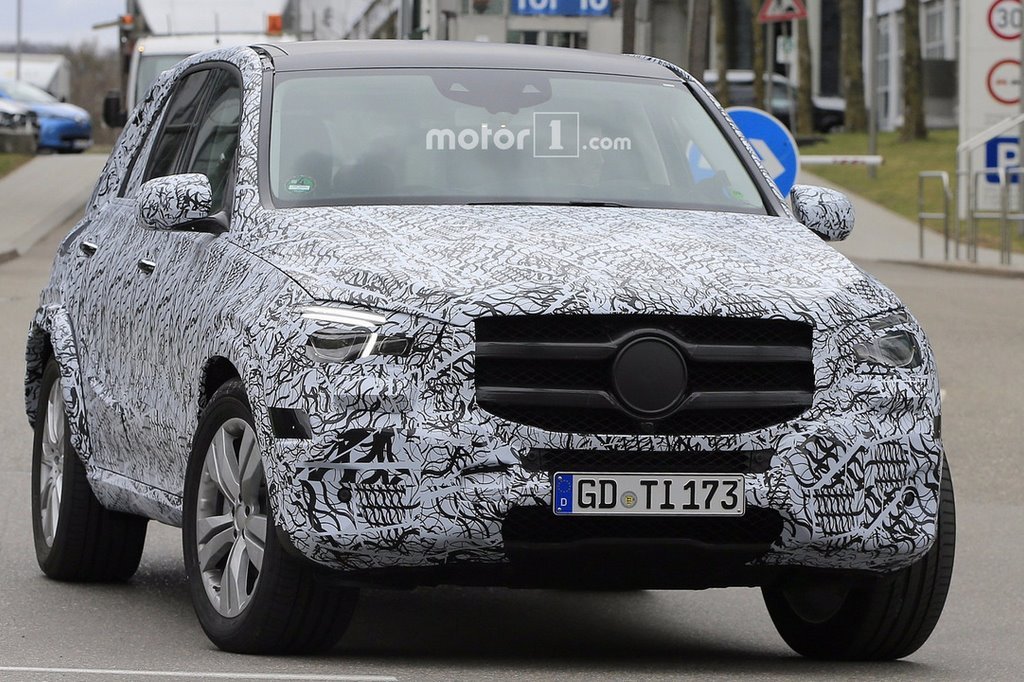 Reports have turned up with spy shots of the next generation of the Mercedes-Benz GLE Class SUV. The international auto mobile giant has begun testing the much rumoured next gen GLE, currently codenamed as W167. The recently spied test mule is recognizably the next generation GLE, as it comes with make-shift headlights as well as tail lamps, and some others too. A small bade that reads ‘W16-101’ is clearly visible. The codename for the current generation model by Mercedes-Benz was given the codename W166.

Mercedes-Benz launched the GLE series as an updated version of its predecessor, the ML-Class. The Mercedes-Benz GLE SUV was named as such based on the company’s new nomenclature, currently assigned to all of its SUVs. The latest GLE model by Mercedes-Benz was the Mercedes-Benz GLC, launched in India at the beginning of this month. Even with no concrete reports, it is still safe to assume the expected launch of the production version of the GLE at the Geneva Motor Show in 2018. 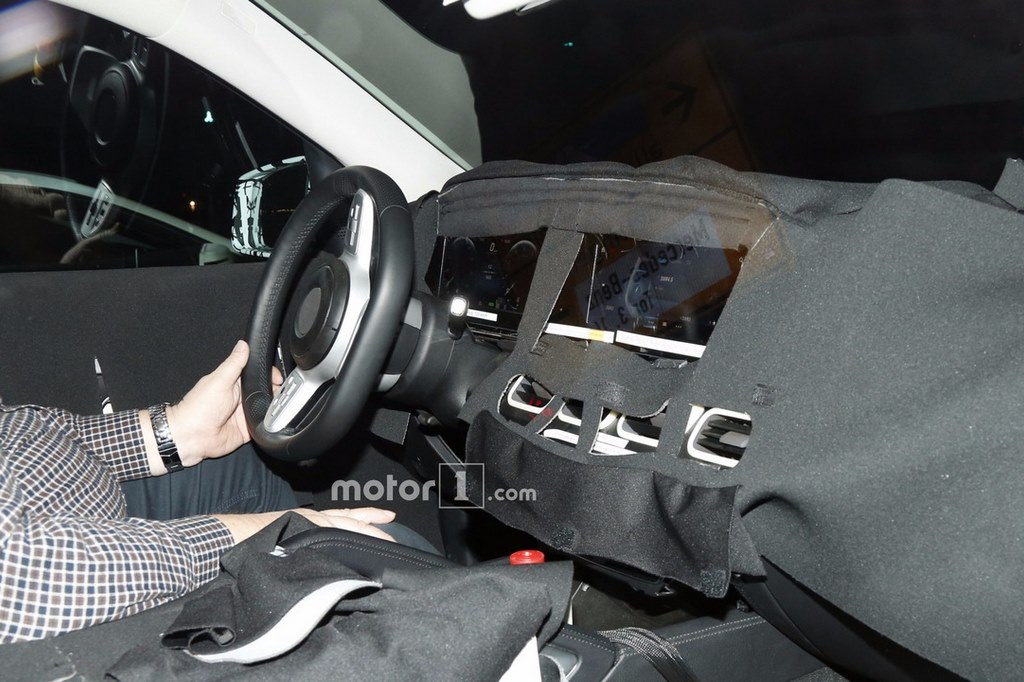 The exterior of the model quite resembles the original, but a lot of its features were for testing only, including the wheels and the ORVMs, that were a completely different design each, so it is quite inconclusive in this regard. However, any drastic changes in the car’s design would be completely unexpected. There are some talks about the GLE being built on a much lighter modular platform, termed as Modular High Architecture, which comes with a larger wheelbase. The model should also come with the new powertrain options, with a high possibility of the new in-line six engines being developed for the new E-Class. 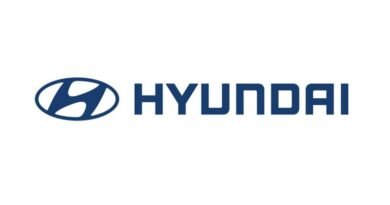 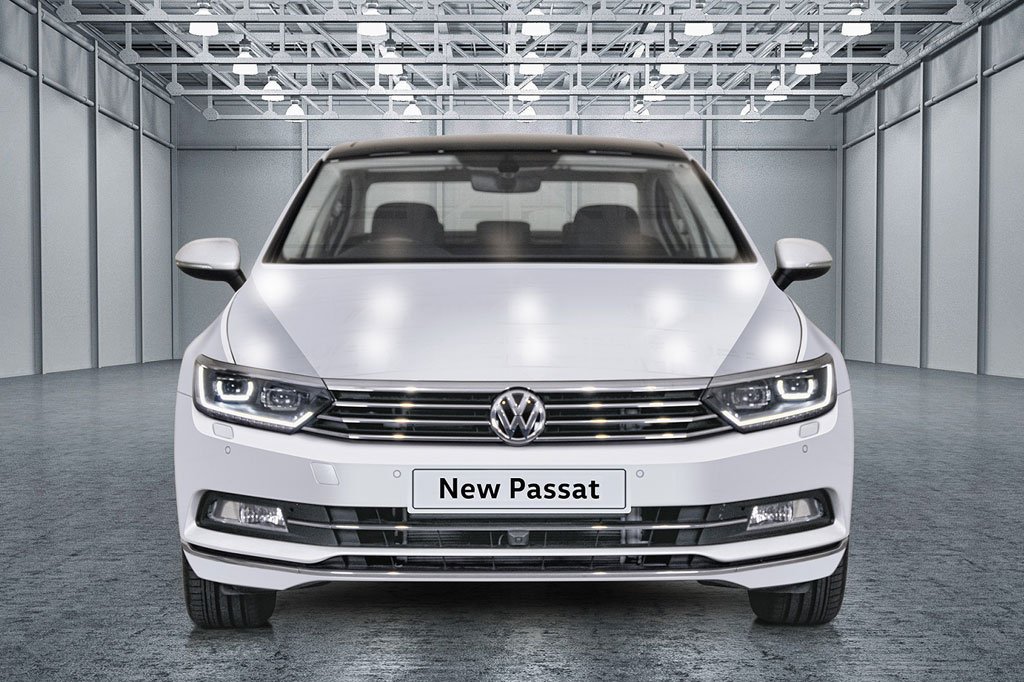 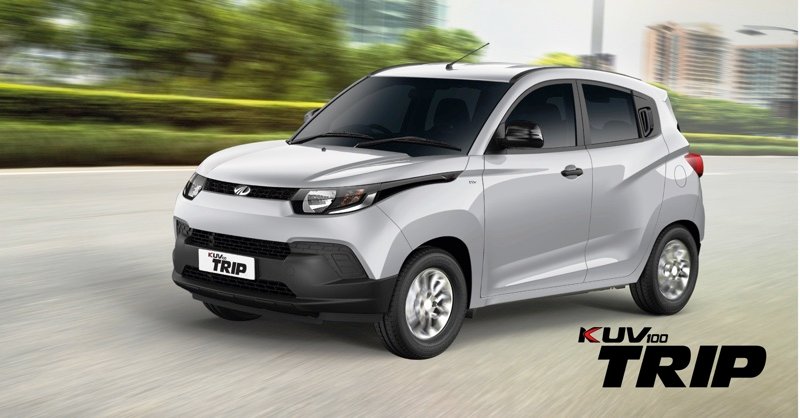