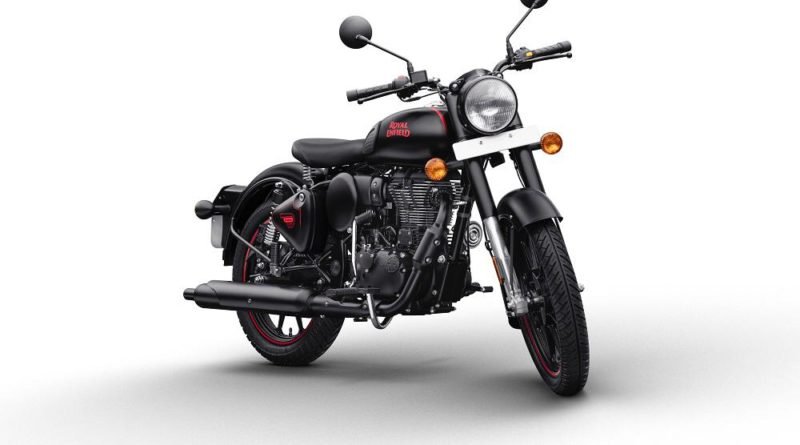 The new Classic 350 dual channel ABS variants will be introduced beginning with two refreshed
colourways – Stealth Black and Chrome Black alongside Signals Airborne Blue, Signals Stormrider Sand, Gunmetal Grey and Classic Black. From today onwards, the motorcycles will be available across all dealerships in India starting at Rs. 1,65,025 (Ex-showroom).

While the Classic 350 dual channel ABS is the the first motorcycle to transition to new regulatory emission norms, other motorcycles in the portfolio will be BS VI compliant by 31 March 2020.

The Royal Enfield Classic 350 will now come equipped with Electronic Fuel Injection system (EFI) in the UCE engine which will further help in improving the refinement, driveability and consistent cold startability ensuring a smooth power delivery without any fluctuation in all conditions.

Speaking about the launch of the new BS VI compliant motorcycles, Mr. Vinod Dasari, CEO of Royal Enfield said, ‘ The directive by the Government to adhere to the BS VI emission norms is a welcome move as it is one of the first steps towards transitioning to the future of mobility. This not just ensures cleaner technology and sustainable mobility but also puts the Indian automotive sector ahead of its global counterparts. We have ensured BS VI compliance as mandated well ahead of time in the current portfolio to ensure a seamless experience for our existing and potential customers. We are confident that this will further enhance customer confidence in the brand and welcome more people into the world of pure motorcycling.”

As per Royal Enfield the overall engine power and torque delivery is tuned and optimised in such a way to get an enhanced vehicle performance throughout the operating range with a superior riding feel while meeting the BS VI
emission norms.

Additionally the Stealth Black and Gunmetal Grey colours of Classic 350 will be equipped with alloy wheels and tubeless tyres as standard. All the BS VI motorcycles will now come with three years warranty along with three years of Roadside Assistance which has been increased from one year.

Introduced in 2008, the Royal Enfield Classic is a tribute to the retro look of British motorcycles in the post-World War II era. The Classic retains the quintessential classic British styling of the 1950s; simple,
harmonious, proportioned and finished. The motorcycle will be powered by 346cc engine, front & rear mudguards, the headlight casing, the fuel tank, the oval tool box, the exhaust fins, the speedometer dials, tail light assembly and the headlamp cap, conforming to the native imagery of British motorcycles
in the aftermath of World War II.

Royal Enfield’s motorcycle line-up includes the newly launched Interceptor 650 and the Continental GT 650, powered by a modern 648cc twin cylinder engine. Royal Enfield also manufactures the Classic, Bullet and Thunderbird models in 350 and 500cc displacement and the purpose-built Himalayan powered by the new LS410 engine. Royal Enfield operates through 939 large format stores including 13 company-operated stores and 500
studio format stores in all major cities and towns in India, and exports to over 50 countries across the world including the USA, UK, several European and Latin American countries, as well as the Middle East and South-East
Asia. 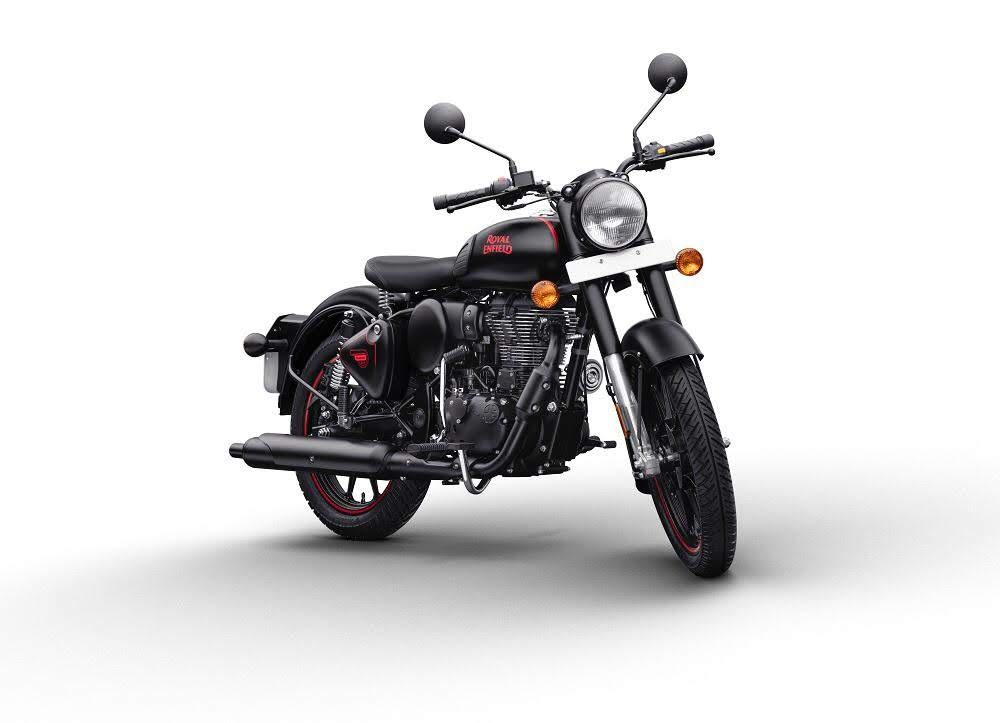 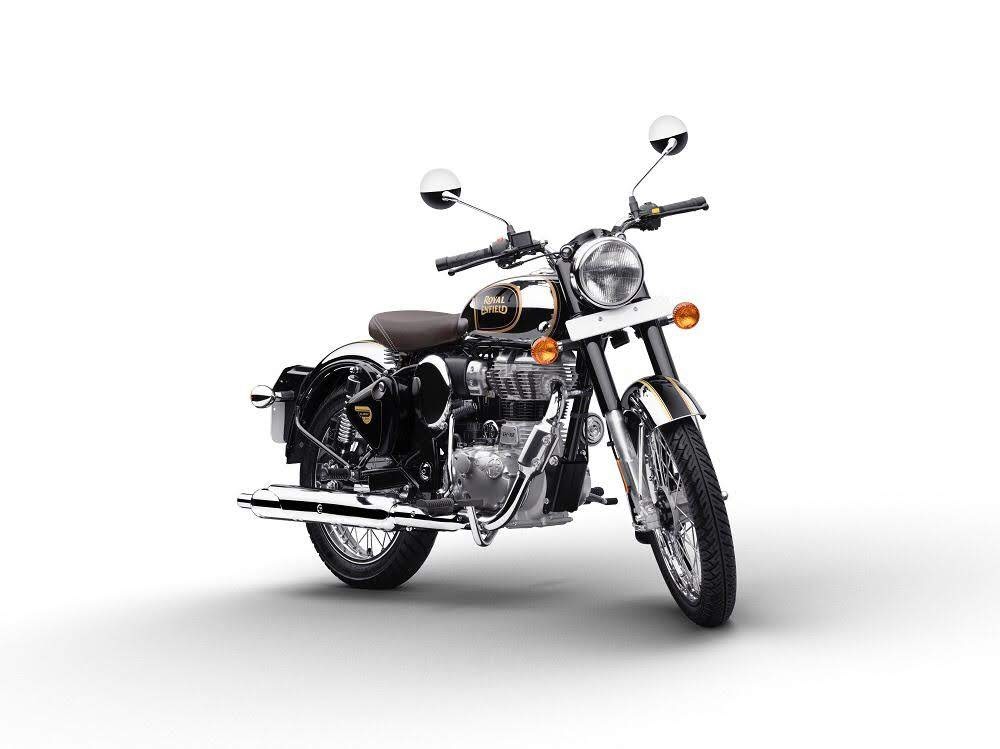 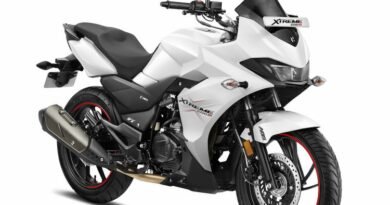 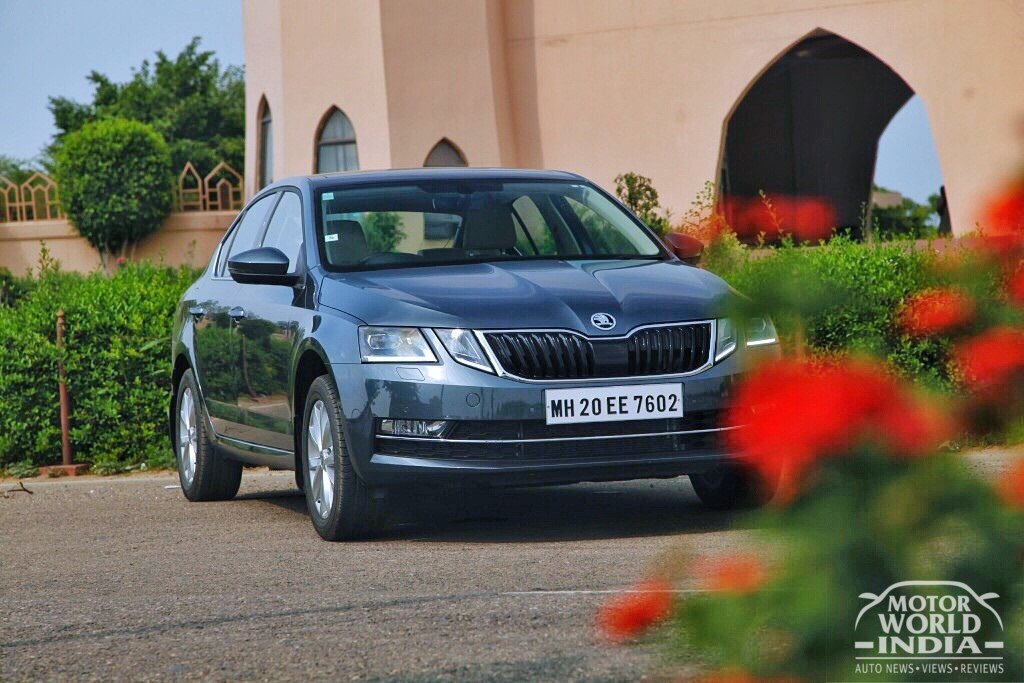