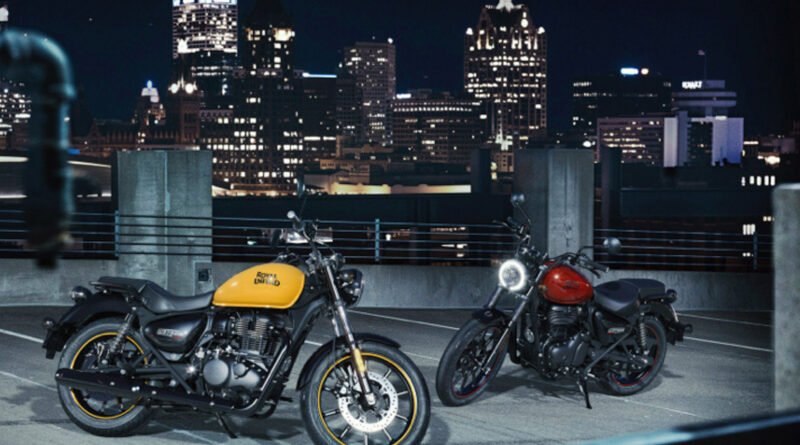 Royal Enfield has launched its thunderbird replacement , the new Meteor 350 in India starting at Rs 1.76 lakh for the Fireball variant , Rs 1.81 lakh for Stellar and Rs 1.90 lakh for the top of the line Supernova variant .  The differences separating the variants is mainly of the paint scheme and accessories like backrest and windshield . Royal Enfield is also offering an option to customise the Meteor under their Make it Yours programme.

Commenting on the launch of the Royal Enfield Meteor 350, Siddhartha Lal, Managing Director of Eicher Motors Ltd. said, “The Meteor 350 is a supremely refined, easy and accessible cruiser. It is a charming combination of classic cruiser styling with modern capability. We wanted to build a motorcycle that could ensure a great cruising experience for new, as well as experienced riders. The Meteor 350 is just perfect for that. It is easy, very comfortable with excellent ergonomics, and absolutely enjoyable for long distance riding and highway cruising, while being great within the city as well. The motorcycle’s poise, its agile handling and up-rated braking, result in an unmatched ride experience. The Meteor also comes with Royal Enfield Tripper, a convenient turn-by-turn navigation pod that connects to the Royal Enfield App. We have invested a lot of time and effort in making the navigation simple and sharply intuitive with native Google Maps integration. In a clear manner it gives the rider all the information needed to make the right decision on the road. It is un-intrusive and does not clutter the rider with too many distractions. It is by far the best two-wheeler navigation support. All-in-all, the Meteor 350 is a well-rounded, super refined motorcycle and we are confident that it will bring the golden age of cruising on Indian roads”

The Royal Enfield Meteor 350 is powered by an All New  349cc, fuel-injected, single-cylinder engine that puts out  20.2 hp @  6,100rpm and 27Nm @ 4,000rpm.  The engine also comes with a counter balancer shaft like seen on the recently launched Honda CB 350 Highness to curb  vibrations . The segment that the thunderbird used to dominate has seen quite  a few new and if we may say , worthy competitors which can give the Meteor a run for its money .

The Meteor also comes with tubeless 100/90 – 19 tyre is on the front and a 140/70 – 17 at the rear with 300mm front and 270mm rear discs brakes with dual channel  ABS  , turn by turn navigation , Halogen headlamp ,rotary power and lighting switches , a new instrument cluster with the functionality of an LCD display for essentials such as gear indicator, fuel gauge, clock and tripmeter and  USB port to enable charging on the go.

Royal Enfield has been the undisputed leader in this segment for years but with prospective buyers now with the luxury of multiple buying choices like the Honda CB 350 , Benelli Imperiale , Jawas and a few other motorcycles which don’t necessarily come in the same segment but the same price bracket making them too an option for people considering to shell out north of 2 lakh rupees , it remains to be seen if the Meteor can achieve the same milestones like its ancestors . 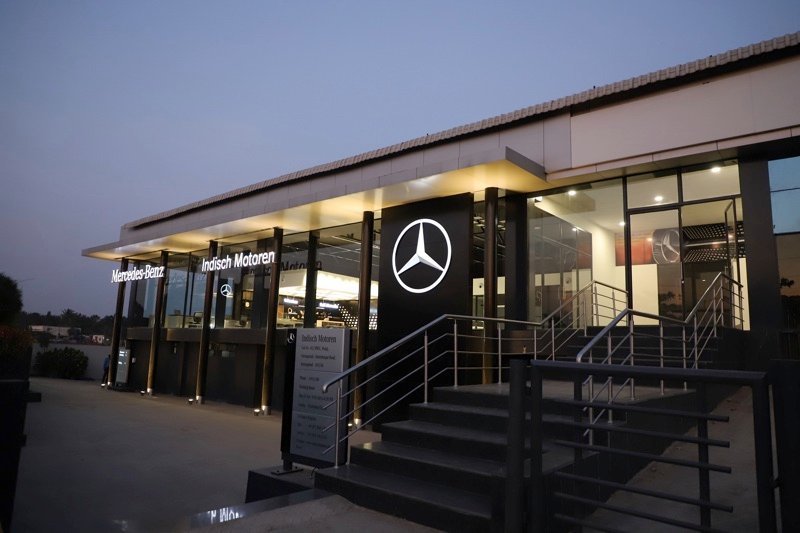 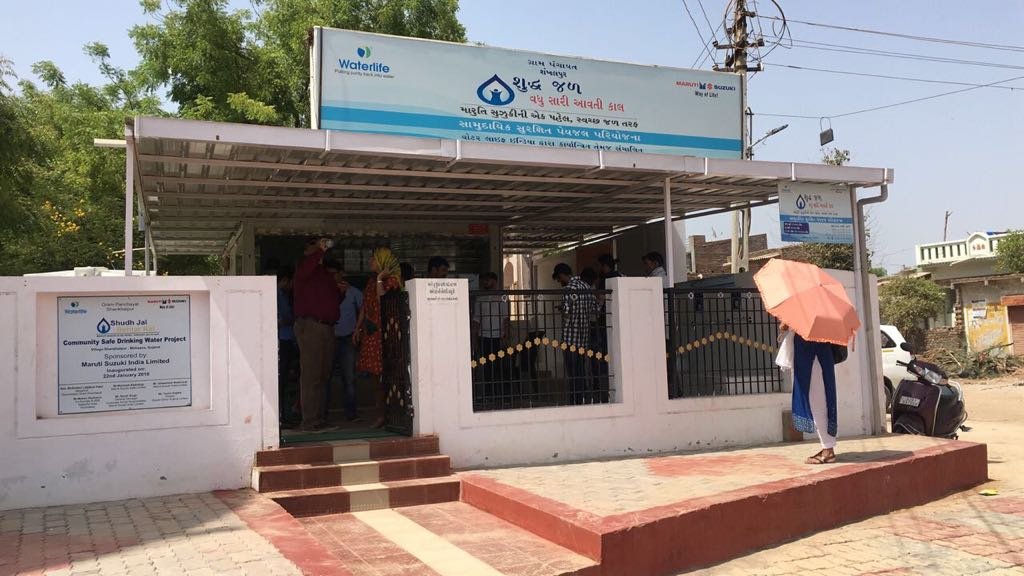 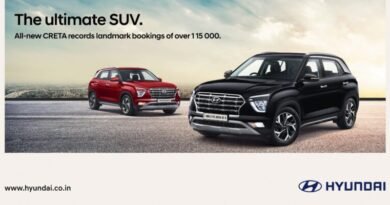