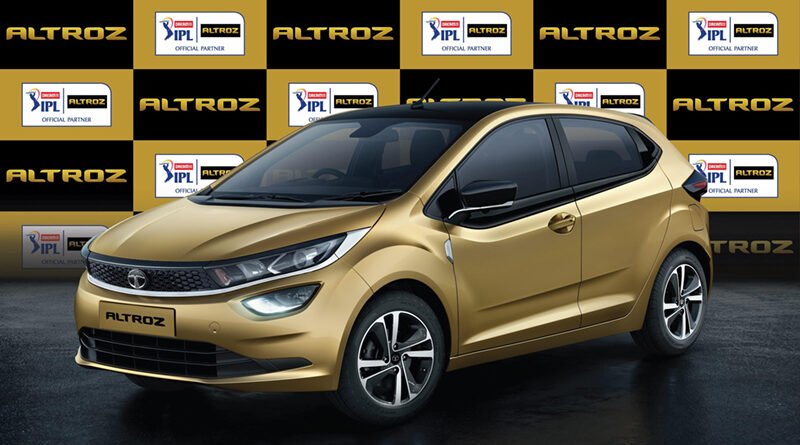 Tata Motors today announced that its premium hatchback, Altroz will be the Official Partner for Dream11 Indian Premier League (IPL) 2020. The IPL begins on September 19 and will be played across 3 venues, located in Dubai, Abu Dhabi & Sharjah, in the United Arab Emirates, for a total of 50 days. Continuing its association for the third consecutive year with the Board of Control for Cricket in India (BCCI), the Altroz follows in the path of its stablemates, the Nexon and the Harrier, both of which have been the tournament’s official partners, during the 2018 and the 2019 seasons, respectively.

Commenting on this association, Mr. Vivek Srivatsa, Head, Marketing Passenger Vehicle Business Unit (PVBU), Tata Motors, said “The festive season has kicked in well for us and IPL is nothing short of a festival for the cricket fans across the country. We are elated to be back for the third consecutive year with IPL and this time with a car that has set Gold Standards in every sphere – The Tata Altroz. Much like the Altroz, which is India’s safest hatchback, this year’s IPL will be played in a safe and sanitized environment keeping the safety of all players at utmost importance in this current scenario. At Tata Motors, we have always innovatively engaged with the consumers at large, the current need for which is more pronounced than ever before. We have elaborate plans to capture the viewer’s attention who will be virtually supporting their favourite teams, on-air and across digital platforms. We are positive to drive tremendous value from this association and hope to share the joy of watching live cricket with the fans yet again.”

Speaking on this continued partnership, Mr. Brijesh Patel, Chairman, IPL said, “It is great to have Tata Motors continue their partnership for Dream11 IPL 2020 with their hatchback – Tata Altroz. Tata Motors have been the official partners since 2018 and our relationship with them continues to grow. Over the last two years, we have seen Tata Motors do some great activations for fans. In this challenging and unprecedented year, I am looking forward to Tata Altroz embracing technology to engage IPL fans further. We look forward to delivering great value to Tata Motors in 2020 and growing our partnership further.” 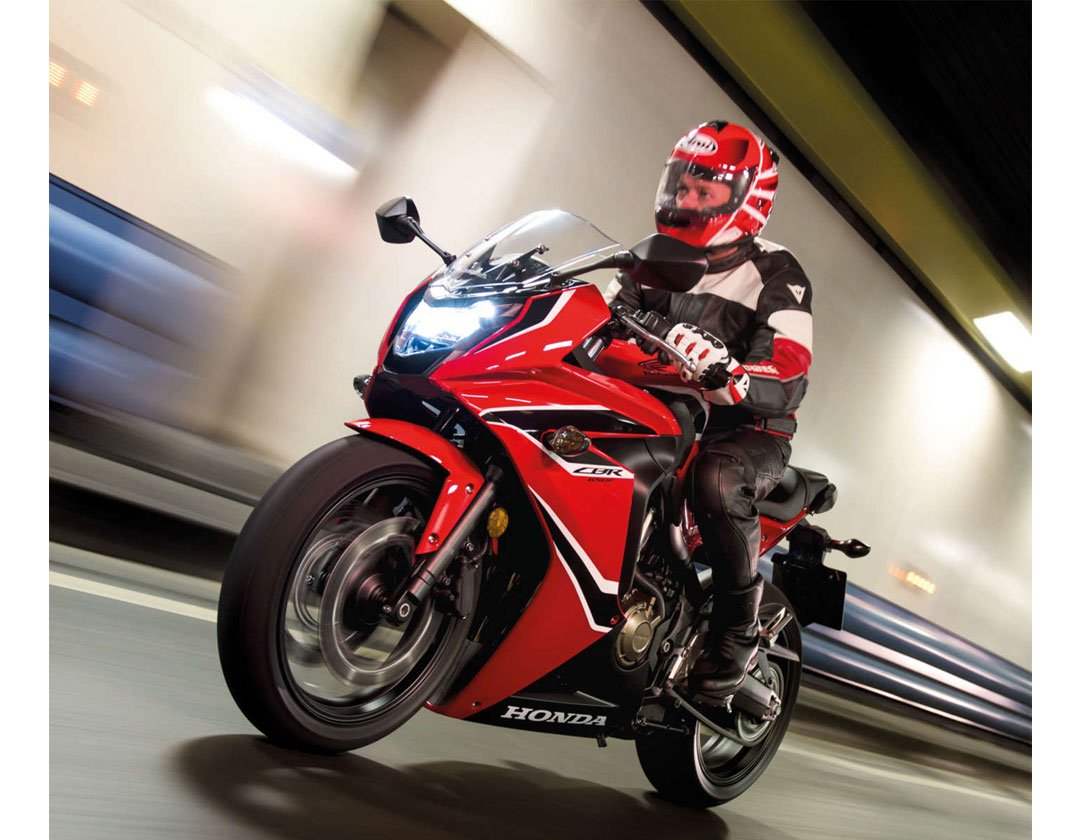 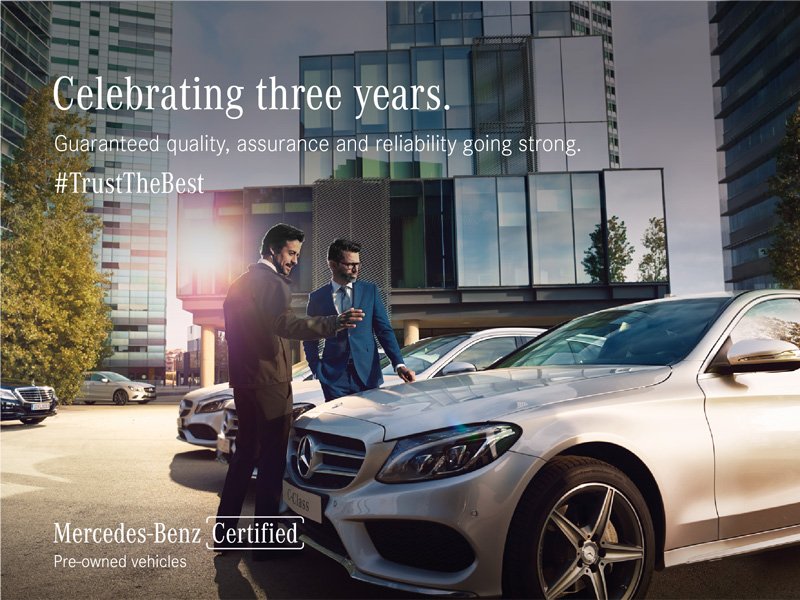 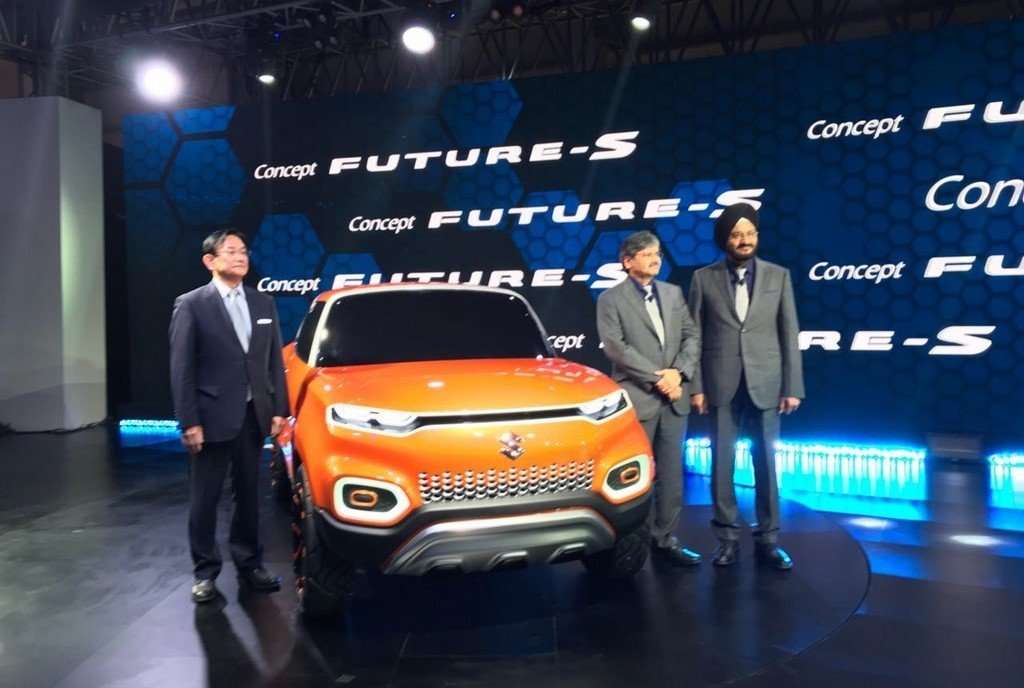