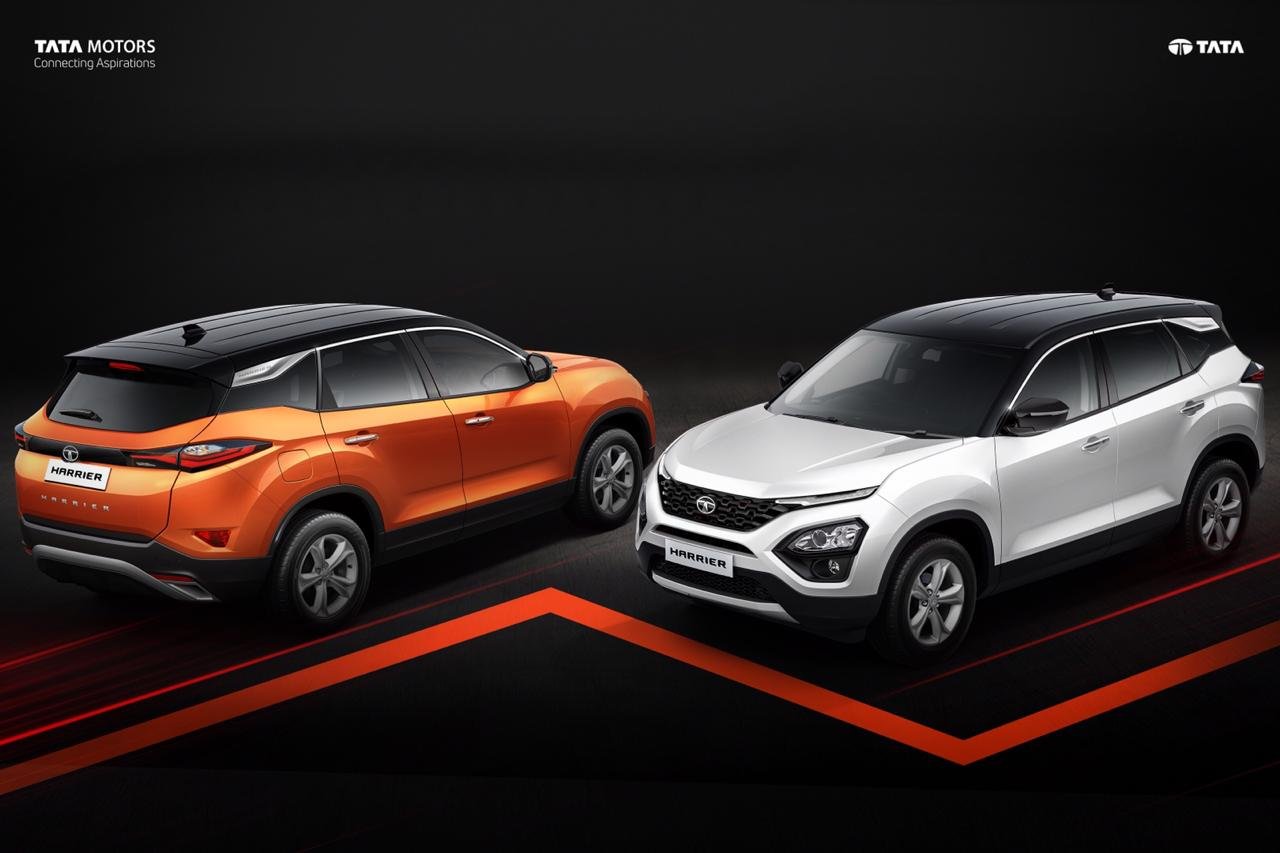 Tata Harrier is built on the OMEGARC derived from Land Rover’s legendary D8 platform, is the perfect combination of stunning design and performance. Powered by cutting-edge Kryotec 2.0 Diesel engine and Advanced Terrain Response Modes, Harrier assures an exhilarating performance on the toughest of terrains.

Commenting on the introduction of the dual tone options, Mr. Sibendra Barman – Vice President, Sales Marketing and Customer Support, Passenger Vehicle Business Unit (PVBU), Tata Motors said, “Harrier has made waves in the market ever since it was showcased in the Auto Expo 2018 as the H5X concept and subsequently launched in January 2019. Overwhelmed by the response received, we are extremely delighted to offer the Harrier in dual tone color options. This is in line with our continuous endeavor to excite and wow our customers with cars that deliver stunning design and exhilarating performance. With the launch of the dual-tone color options, we are confident that Harrier’s desirability will rise further to a whole new level.” 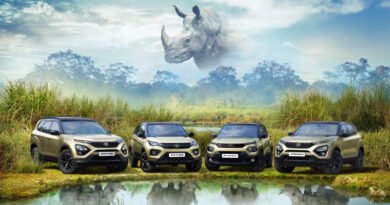 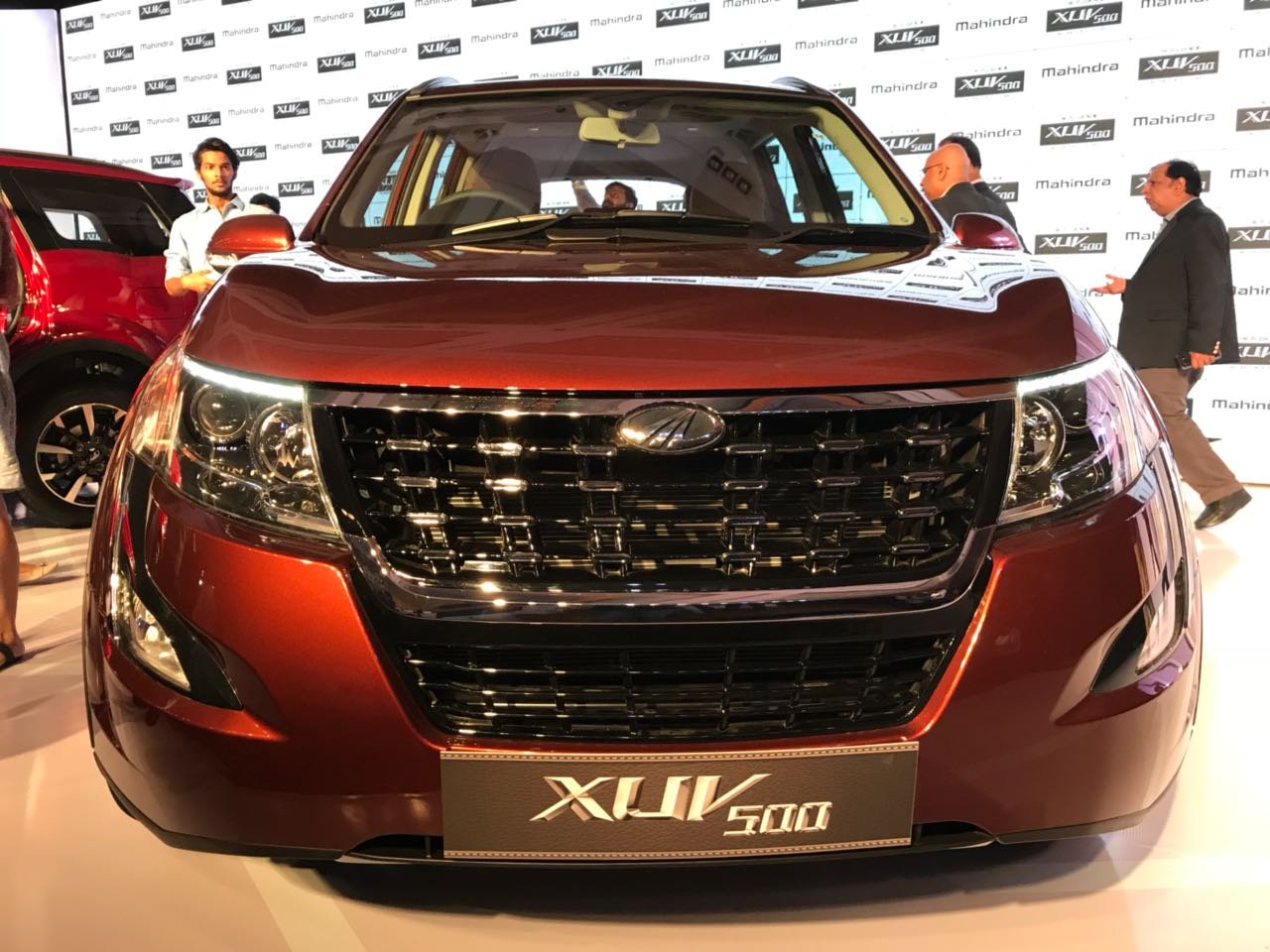