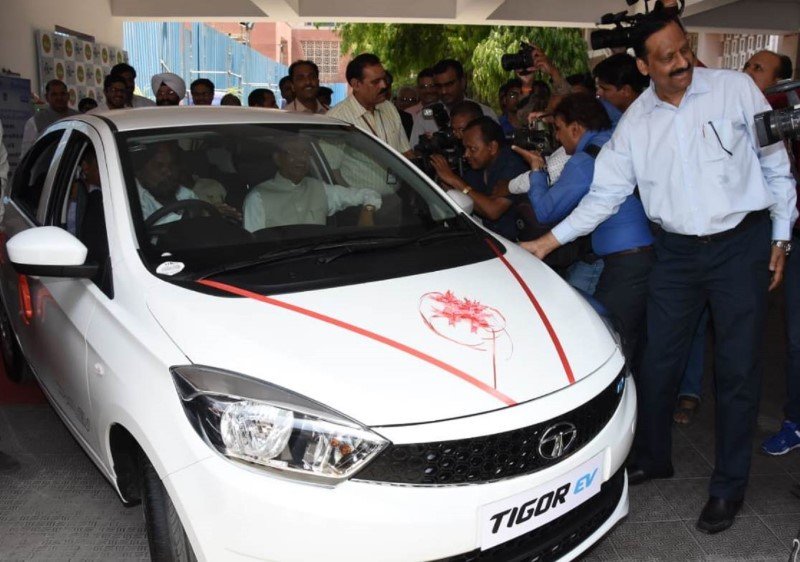 Madhya Pradesh, 5 June, 2018: Tata Motors Limited, with EESL, today handed over two Tigor Electric Vehicles (EVs) to the Madhya Pradesh Government through the hands of Honorable Chief Minister Shri Shivraj Singh Chouhan, who graced the occasion with his presence. This development comes to light closely after Tata Motors signed a Memorandum of Understanding (MoU) with the State Government of Maharashtra for deployment of 1000 Electric Vehicles (EV) across its range of passenger and commercial vehicles in the State. 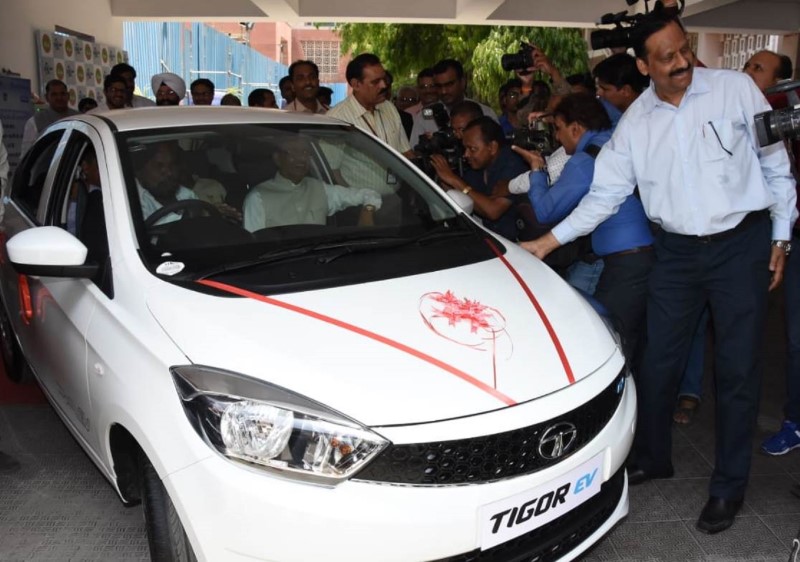 With Tigor EV, Tata Motors has marked the beginning of their journey in boosting e-mobility and will soon offer a full range of electric vehicles to Indian customers. The company’s collaborative working operations are dedicated towards boosting the adoption of EVs along with building a sustainable future for India. Tata Motors is committed to the Government’s vision for electric vehicles by 2030 and will work in a collaborative manner to facilitate faster adoption of electric vehicles and to build a sustainable future for India. 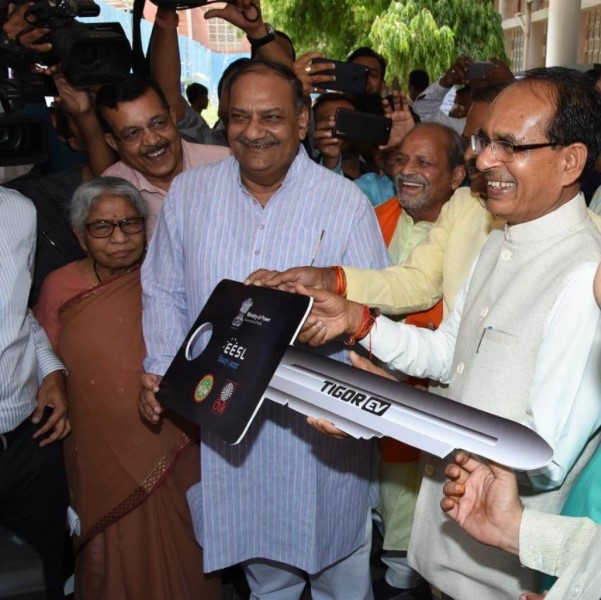 As a part of its MoU with the Maharashtra government to promote e-mobility, Tata will deploy 1,000 electric vehicles in Maharashtra and have signed an MoU with the Maharashtra government for deploying 1,000 electric vehicles (EV) as part of the Maharashtra Electric Vehicle Policy 2018 on 31st May 2018. The vehicle maker also flagged of five Tata Tigor EVs in Mumbai the same day. Tata Motors had delivered its first set of Tigor sedan EVs to state-run Energy Efficiency Services Limited (EESL) as part of their initiative to procure 10,000 electric vehicles in December last year. The automaker had won the tender floated by EESL in September 2017. It has completed production of 250 EVs and initiated the execution of the second phase orders. EESL procures EVs from auto makers for Government employees. 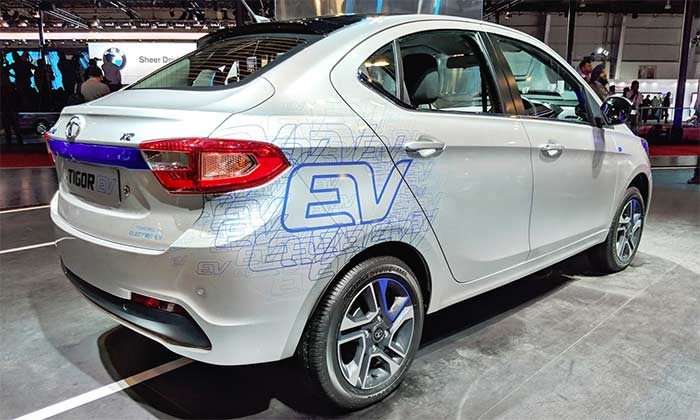 The Tata Tigor EV looks largely like the standard Tigor. Its electric drive system is by Electra EV, a firm specialising in such systems and battery packs for the auto sector. The Tata Tigor is priced at a base price of Rs 11.2 lakh (including GST) with a three-year warranty. It will be produced at Tata’s Sanand plant in Gujarat. The sedan’s rechargeable battery will deliver 100 km of range on a single charge, and directly competes with Mahindra’s eVerito. 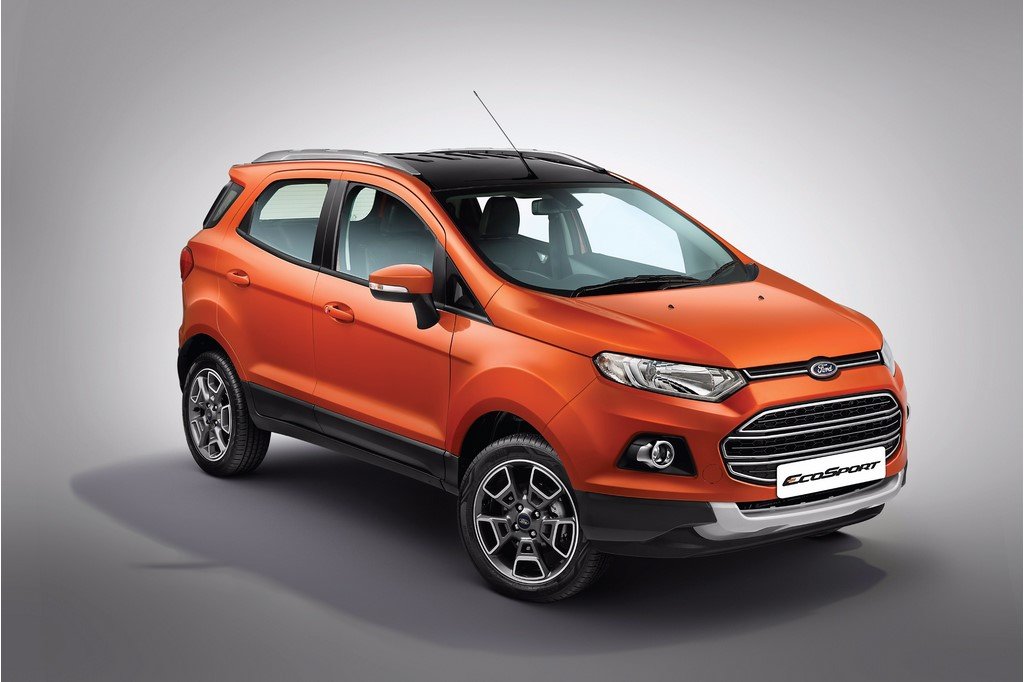 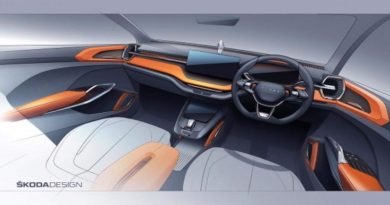