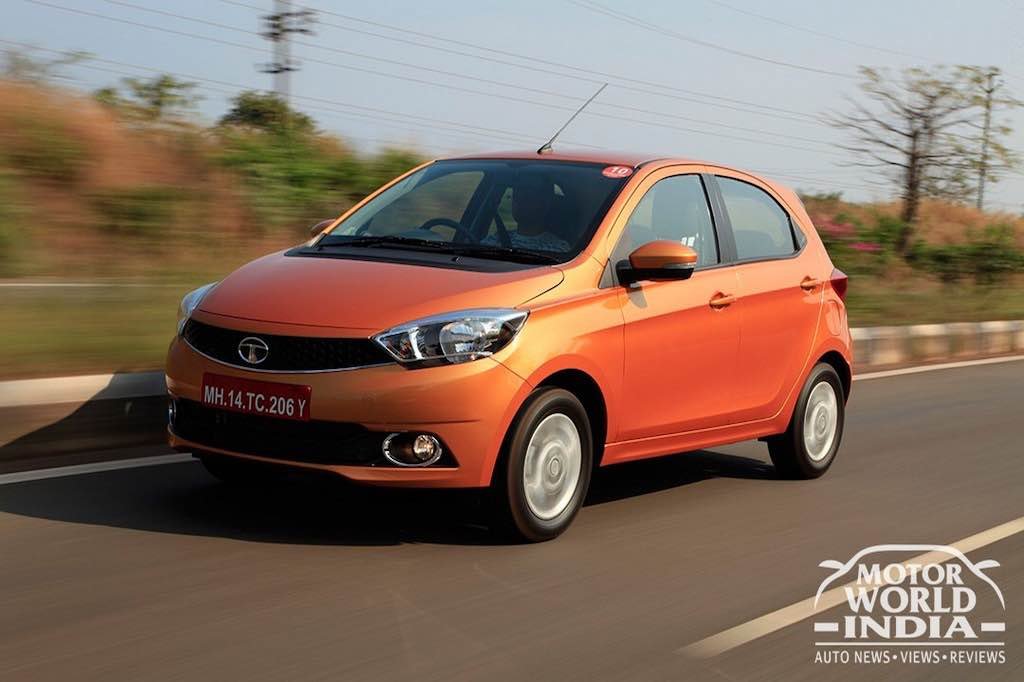 Tata Tiago has been the model which Tata had been betting heavily to revive its fortunes. Initially, it was unveiled as Tata Zica, a name which had the same spelling as the ‘Zica’ virus that was affecting people at that point of time.Tata, then, had the audacity to pull back its marketing campaign, renamed it as Tata Tiago and launched it in the market.And after that it has been no looking back for the little hatchback. 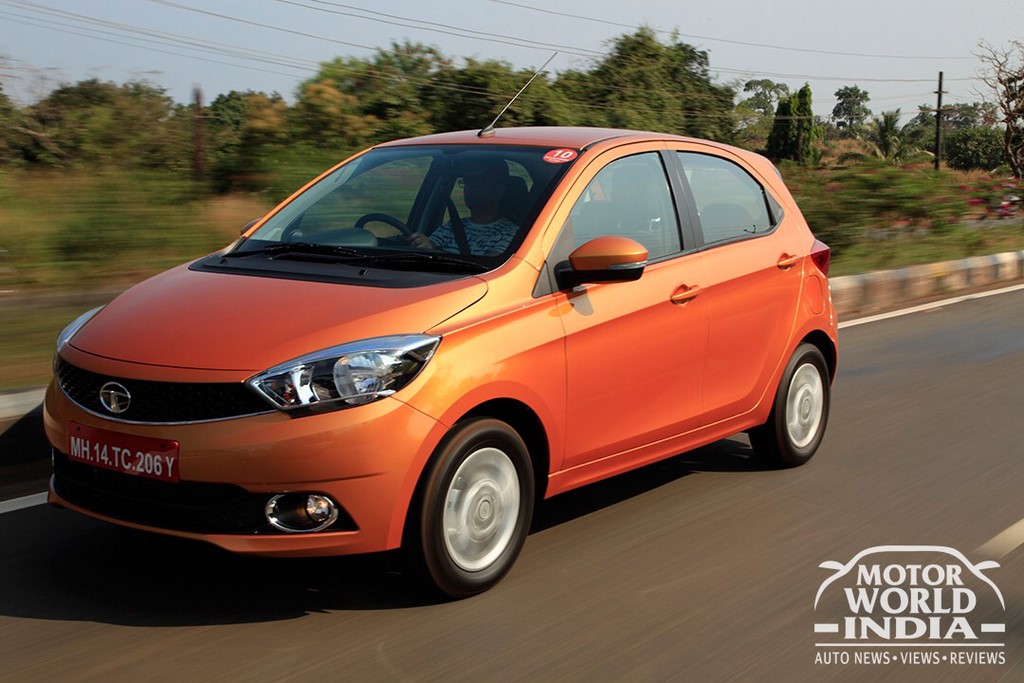 Now, Tata Tiago has crossed 1 lakh bookings in a span of 15 months which is tremendous, considering how bad Tata’s cars were doing before that.Tiago was the first car to embody the company’s ‘Impact’ design philosophy. With over 65,000 cars on the roads since launch, Tiago is the country’s most awarded compact hatchback and has won 18 renowned accolades which has been synonymous with its success.

Commenting on achieving this milestone, Mr. Mayank Pareek, President, Passenger Vehicles Business Unit, Tata Motors, said, “TIAGO boasts our new IMPACT design philosophy and has been a game changer for Tata Motors. With its stylish design, enhanced performance and drive dynamics, TIAGO led the company’s transformation journey, setting a benchmark in the hatchback segment. We have witnessed a healthy month-on-month growth on the back of a strong demand. The car is making all the right noises in India. We are extremely happy with the response received so far and are confident of achieving more milestones in the months to come.” 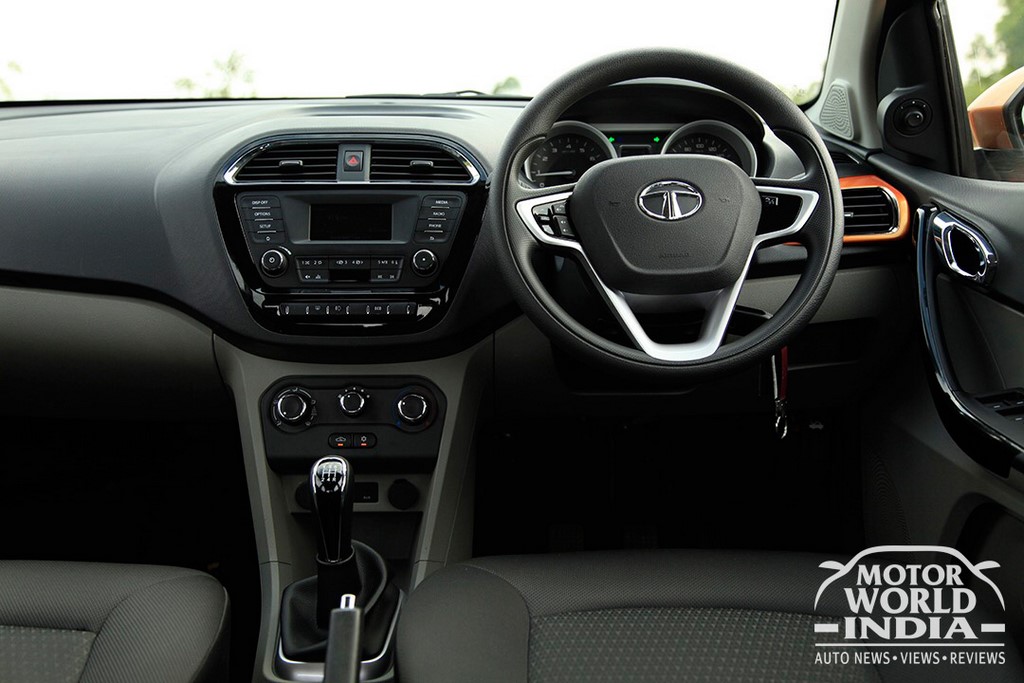 Tata is manufacturing its Tiago at its facility in Sanand, Gujarat and has been working overtime to meet its delivery schedules.Tata Tiago has been designed and built with inputs from its Pune, UK and Italian Design studios.The interiors have been crafted with a complete premium feel in and out, with no compromise on the build and material quality.

Available in both petrol and diesel variants with two new engines – Revotron 1.2L (petrol engine) and Revotorq 1.05L (diesel engine), Tiago’s engines have been designed and programmed to deliver superior fuel economy and a peppy driving experience with a segment-first feature, the Multi-drive mode – City and Eco – making it equivalent to offering two engines in one.

Tata Tiago had one job at the time of its launch, to revive the fortune of Tata and it has done one hell of a job. 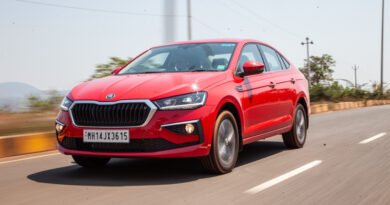 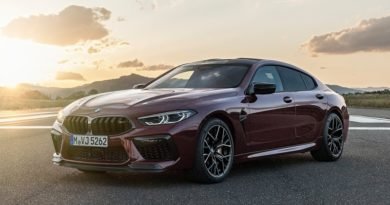