Production of the first generation of the Land Cruiser began in 1951 as Toyota’s take on a rugged strong off-road vehicle . Fast forward 70 years , Toyota has internationally unveiled the All New 2022 Toyota LandCruiser 300 Series  . The latest Land Cruiser will initially only be available in select International markets with no official update of the SUV touching Indian Shores soon .

Toyota has now confirmed the 300 Series LandCruiser will be lighter, more rigid and more powerful than the diesel V8-powered LC200 it replaces ,  despite downsizing to the new two ,V6 engines the New Land Cruiser 300 Series will offer an all-new 3.3-litre twin-turbo diesel V6 will deliver 304 BHP of power and a whooping 700Nm of torque and a the new 3.5L Twin Turbo Petrol putting out 409 BHP and 650Nm . Both engines will be paired to a new 10-speed automatic transmission with both high and low ratios, while a dedicated Multi-Terrain Select system will allow the driver to choose between different off-road modes.

2022 Toyota LandCruiser 300 Series model is built on a new steel ladder frame named TNGA-F and underpinned by independent suspension setup .The new suspension structure delivers increased wheel articulation which adds to the already go anywhere capabilities of the Land Cruiser . The 300 Series is not only lighter but brings better weight distribution and a lower centre of gravity thanks to an aluminium roof and mainly the smaller, repositioned V6 engines.

More Details on the Latest big bad from toyota will follow as we get more information specific to India . 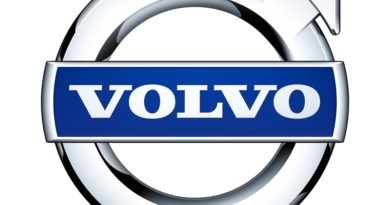 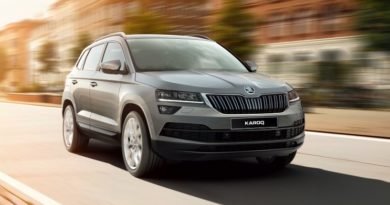 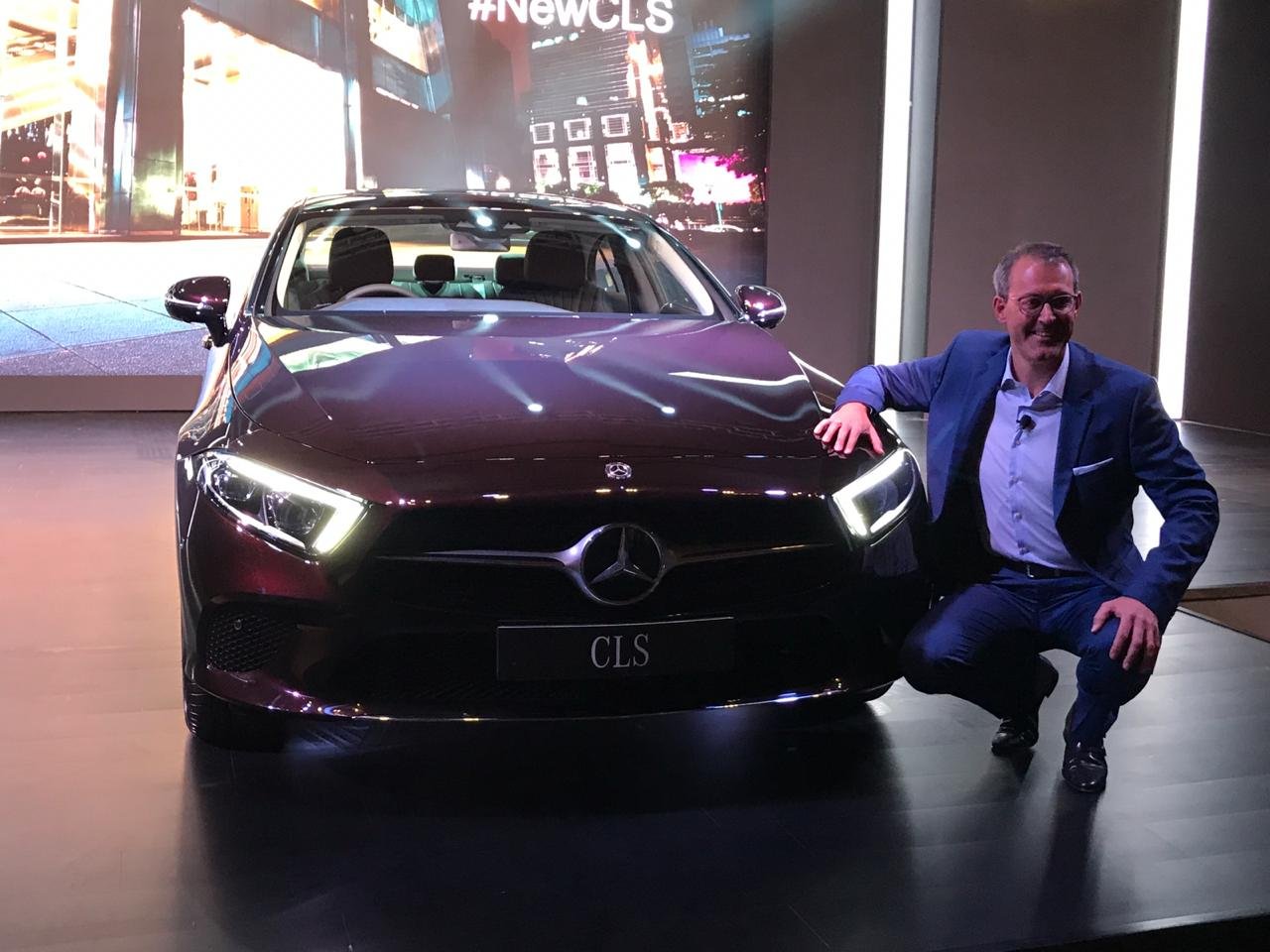