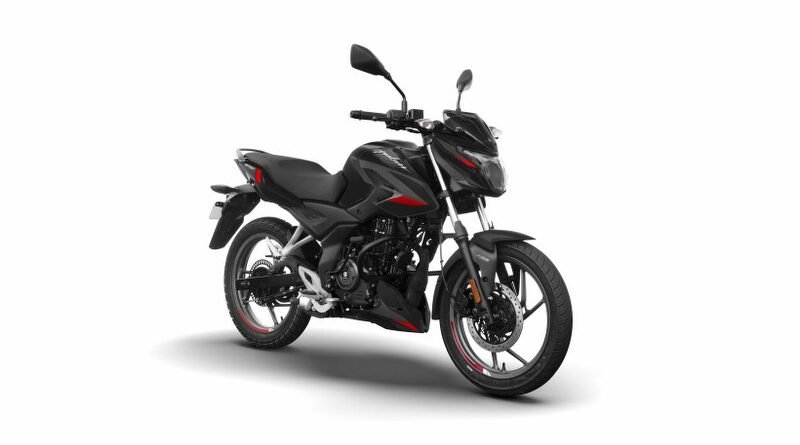 Bajaj Auto has launched the updated Pulsar P150. The New Bajaj Pulsar P150 will be available in two variants – single disc and twin disc – with prices starting from Rs 1,16,755. The single disc variant comes with a single piece saddle and a flat handlebar and it has been priced at Rs 1,16,755. Meanwhile, the twin disc version, comes with split-style saddle and clip-on-style handlebar, is available at Rs 1,19,757.

In terms of looks and styling the P150 resembles a lot of the elder brother the Pulsar N250 and the Pulsar N160. Key styling elements include an tinted windscreen, a body-coloured headlight cowl, and a body-coloured engine cowl. The superior P 150 with twin disc also gets split-style pillion grab rail while the single disc version comes with a single piece grab handle.

Speaking on the occasion, Rakesh Sharma, Executive Director – Bajaj Auto Ltd., said, “Two decades ago, Pulsar 150 created the genre of sports sporty street motorcycling. With the launch of the all-new Pulsar P150, we have again raised the performance bar! The P150s are a great addition to the new Pulsar platform, which has already seen the launch of the 250s and the dual-channel-ABS-fitted N160. Engineering and design excellence combined with an intimate knowledge of the customer have shaped the Pulsar P150, which is sure to delight its vast customer base!” 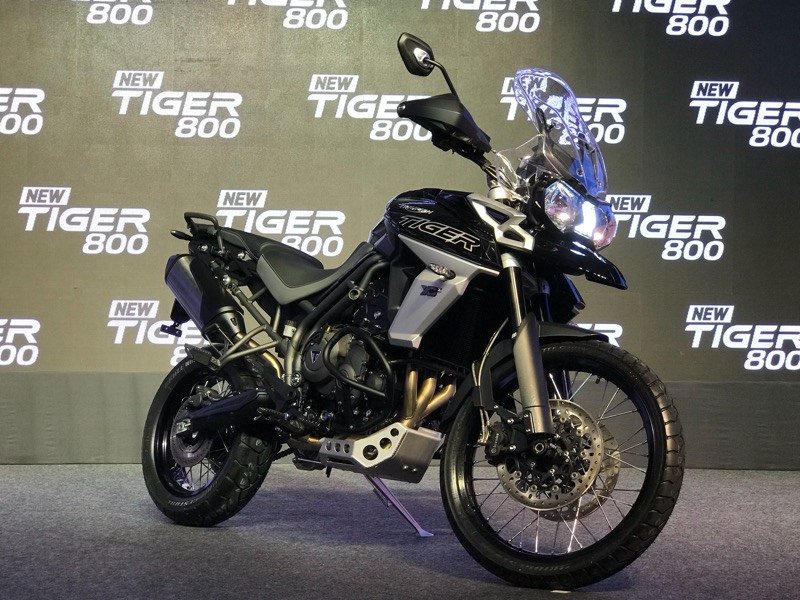 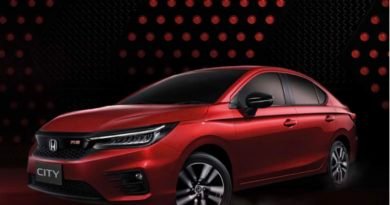 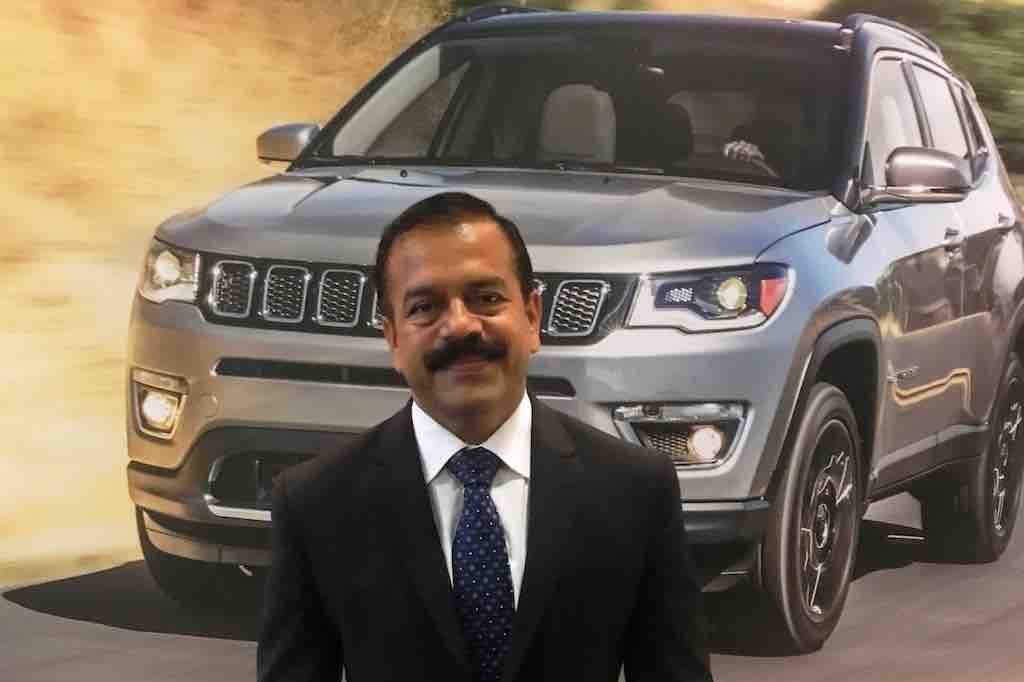