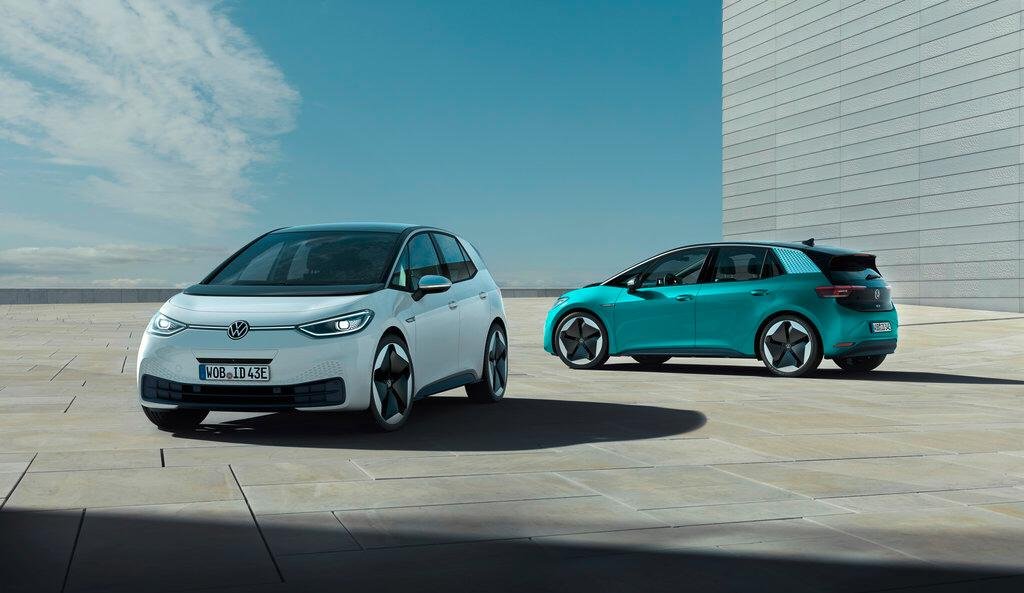 The ID.3 compact hatchback, is the first of the family of Electric cars that are planned from Volkswagen. On the outside the ID.3 is similar in size of the VW Golf but has a shorter hood as there is no engine which indirectly helps in a larger and spacious passenger area.

As per Volkswagen the ID.3 Electric will represent Volkswagen’s return to its early days as a likable maker of fun cars that they made for example the Beetle. That’s the reason that the Volkswagen designers have given the ID.3 a gently smiling “face” with stylish headlights that turn on and also flutter like human eyes as the driver comes near the car.

Interestingly the designers have designed the brake and the accelerator pedals with pause and play icons depicting an MP3 player. VW has assured that the ID.3 would be a fun to drive car. The VW ID.3 will come with 3 different battery options the base one would have a 45kWh battery and drive for 330 kilometers on a charge while the one with the biggest capacity battery of 77kWh will be able to travel around 550 kilometers in a single full charge. The mid version would come with a 58kWh battery with a drive range of 420kms.

The ID.3 will be the comeback model for Volkswagen and has lots of potential becoming a very important car for the German car maker. This also is the first ca model built on the company’s new modular all-electric platform. The same platform will also be used for many future cars and SUVs for their Electric lineup.

VW plans to use this platform to get the crossover SUV the ID. Crozz, a sedan ID Vizzion, a larger SUV ID. Roomzz, and will also relaunch its iconic microbus and dune buggy as all-electric vehicles the ID. Buzz and the ID. Buggy.

On the inside the ID.3 includes some high-tech features loaded to it which include an optional “augmented reality” heads-up display that projects information onto the ID.3’s windshield, and voice-activated controls that can be activated by saying “Hello ID.” Other features included on the equipment list include wireless charging mat for smartphones, a Beats-branded stereo package, keyless entry, automatic emergency braking and lane assist / lane keep functionality. 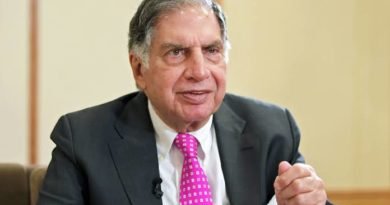 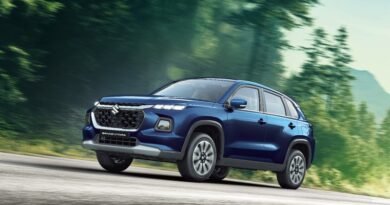 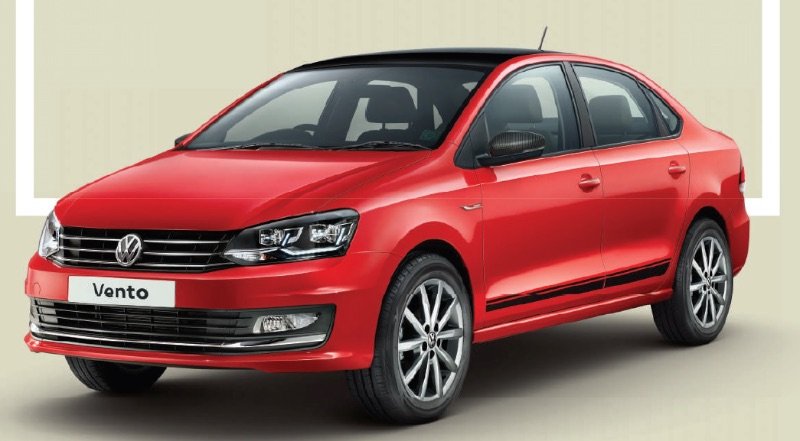