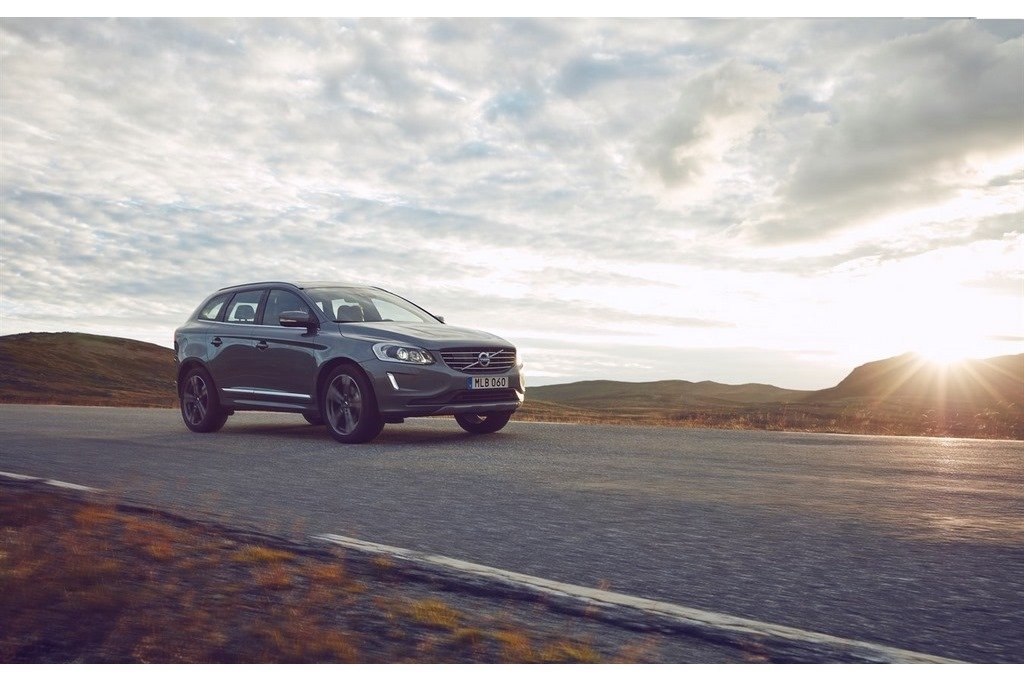 Globally renowned premium carmaker, Volvo Cars, noted an extremely strong month for sales in March, reporting a 9.3 percent year on year increase, following a double digit growth in the EMEA and Asia Pacific regions. The total sales for the month of March went up to 57,158 cars, as compared to a year ago with 52,279 cars. 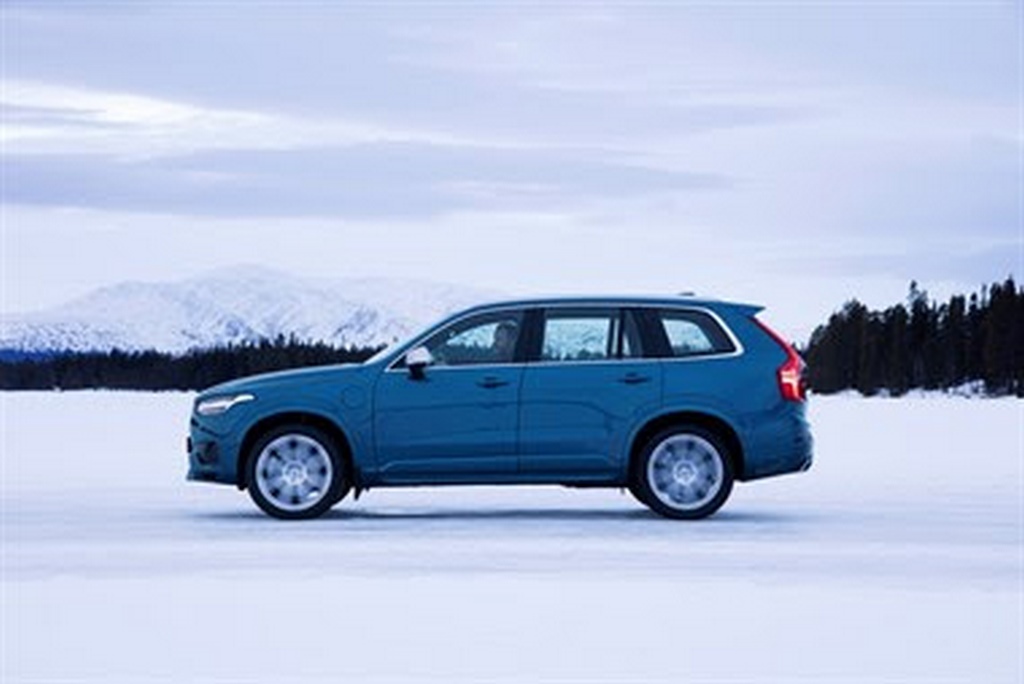 The growth in the first quarter of the year reached 7.1 percent, another step in the path for the company’s fourth consecutive year with record retail sales.

A major factor in the company’s overwhelmingly positive performance in sales, is the massive demand for the much awaited new 90 series cars. However, the XC60, that is soon to be replaced, is still an over-all bestselling model. A new version of the XC60 was unveiled last month, at the Geneva Motor Show. The car should soon begin production at the Torslanda facility in Sweden, later this month.

There’s been a reported a 16/7% sales growth in the Asia Pacific region in the month of March, raising the number of cars sold to 12,949. This high growth is mainly credited to a strong performance in the Chinese market, which is the company’s largest market. The sales in China rose by 20.6 percent, hitting 9095 cars, due to a demand for the XC60 and S60L models which have been locally produced, along with the XC90 and S90.

The sales in the EMEA region shot up by 13.6 percent with 37,206 cars sold. This was largely due to a strong performance by the company in Sweden, along with a double digit growth in Germany and the United Kingdom. This region showed a strong demand for the new XC90 and the V90, as well as the most popular premium mid-size SUV in Europe, the XC60. The S90 and the V90 had Volvo retain its spot at the top of the list of best selling models in Sweden.

The sales in the region of America were at 6,687 cars. Out of these, 5,356 were sold in the United States. The XC60 remains the most popular model in this region, with the XC90 right on its tail. 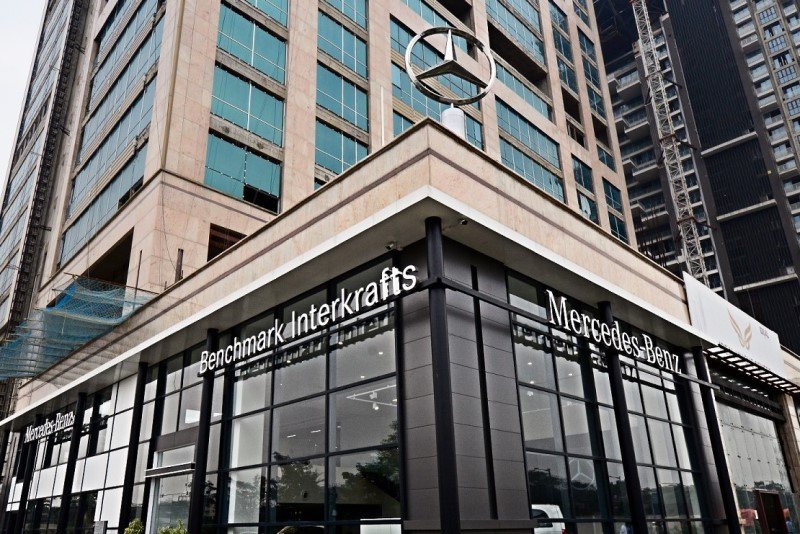 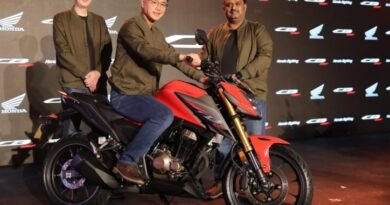 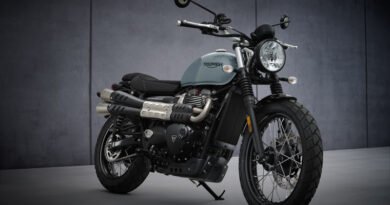