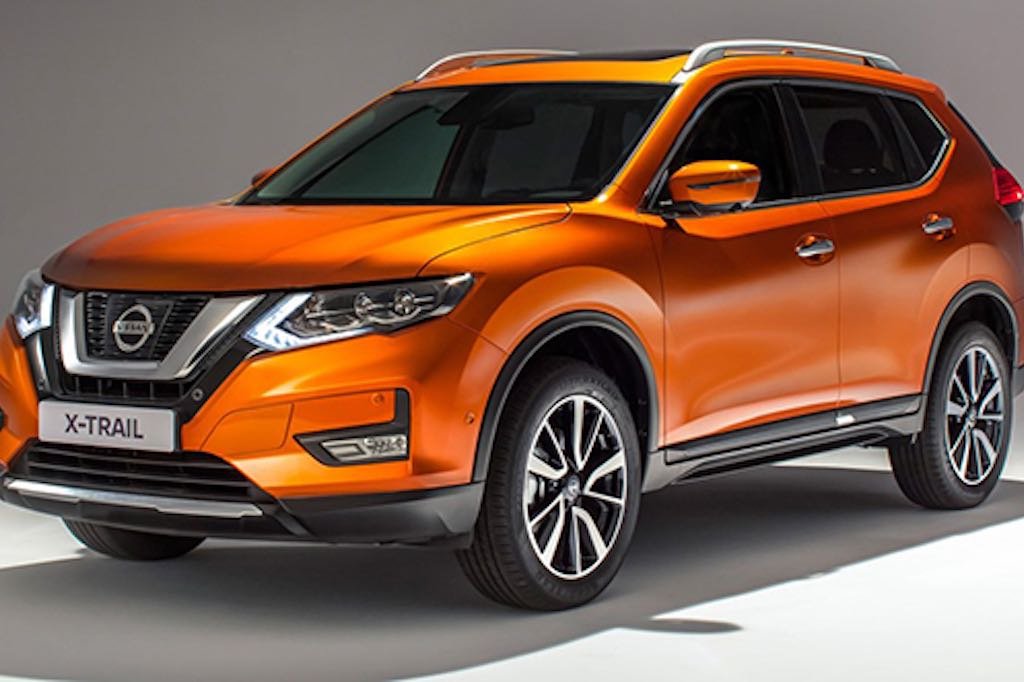 The 2017 Nissan X-Trail can be expected to reach India by year end. 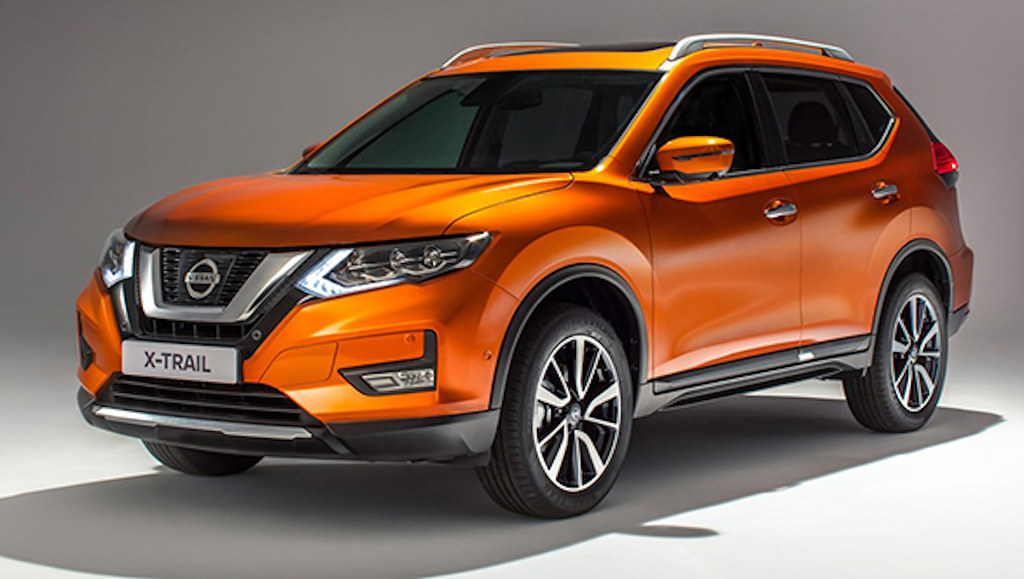 Nissan, the Japanese automaker, has revealed the facelifted version of its famous SUV, Nissan X-Trail. The SUV is bound to reach the Indian shores by this year end. The front of the 2017 Nissan X-Trail can be seen with a new bumper and a larger V-Motion grille which integrates seamlessly into the new and updated headlamp clusters. The headlamps also house the unique boomerang shaped DRLs and feature an Adaptive Front Lighting System (AFS) which is Nissan’s nomenclature for adaptive LED headlights.

The fog lamps design has also been changed to a more rectangular one replacing the earlier circular ones. While the side profile of the Nissan’s SUV remains more or less the same, a chrome strip running along the plastic mould at the bottom indicate that this is a refreshed model. To subtract the age from the Nissan’s X-Trail SUV, the company has incorporated full time LED tail lamp clusters keeping the X-Trail from looking dated. 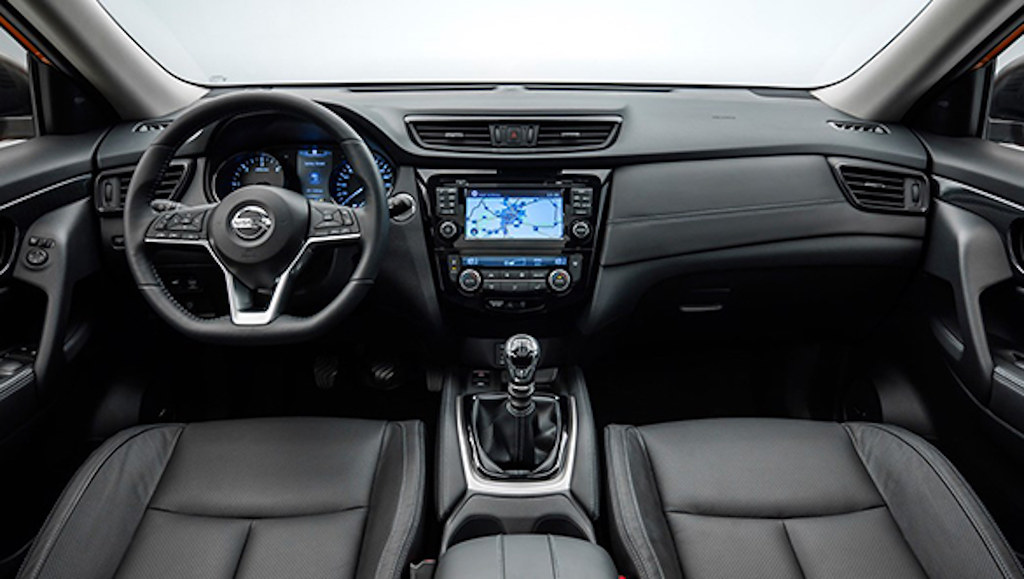 The interiors of the 2017 Nissan X-Trail SUV too feature changes and updates to keep it more relevant to the current trend. The Nissan X-Trail gets a new Bose Audio system on the top spec variant. Ventilated seats for both the front and rear passengers, a unique flat bottom steering wheel with integrated steering controls also make it to the interiors. The 2017 model also gets features such as electric tail gate activated by motion sensors. The biggest highlight of the 2017 Nissan X-Trail is the ProPilot feature which is Nissan’s autonomous driving system that offers Level 2 autonomy. This means that the car can brake, accelerate and steer itself in single lane on highways even during traffic congestions or during high speed cruising.

The 2017 Nissan X-Trail should make it to India by end of this year and shall be offered only in the hybrid powertrain avatar. This variant should get the Nissan’s FF Hybrid System which uses a 1997 cc inline 4-cylinder petrol motor that generates 144 PS and 200 Nm of torque and is assisted by the RM31 electric motor developing 41 PS and 160 Nm, to make this Nissan a unique, powerful hybrid SUV. 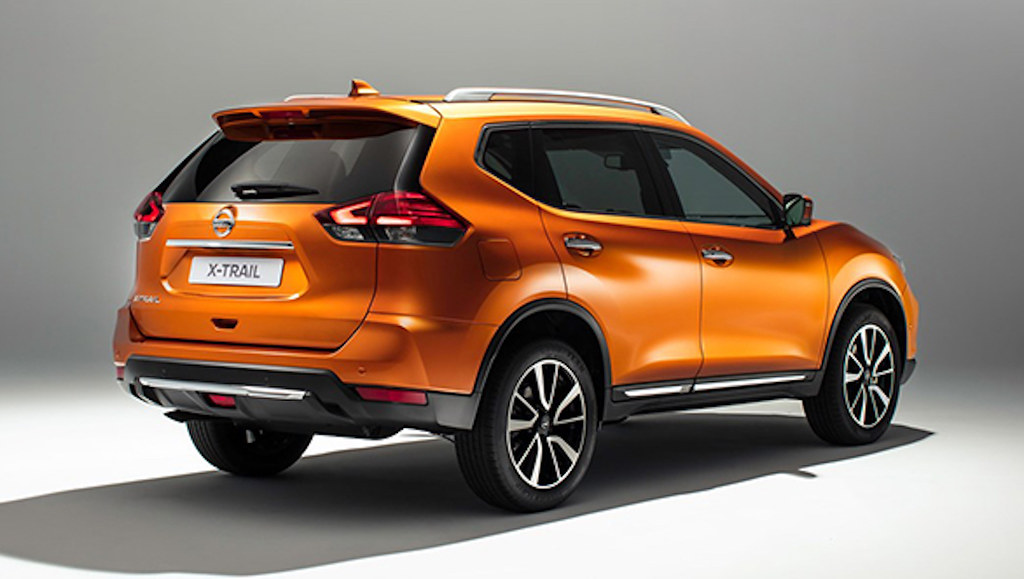 Stay tuned to us for more updates on the 2017 Nissan X-Trail. 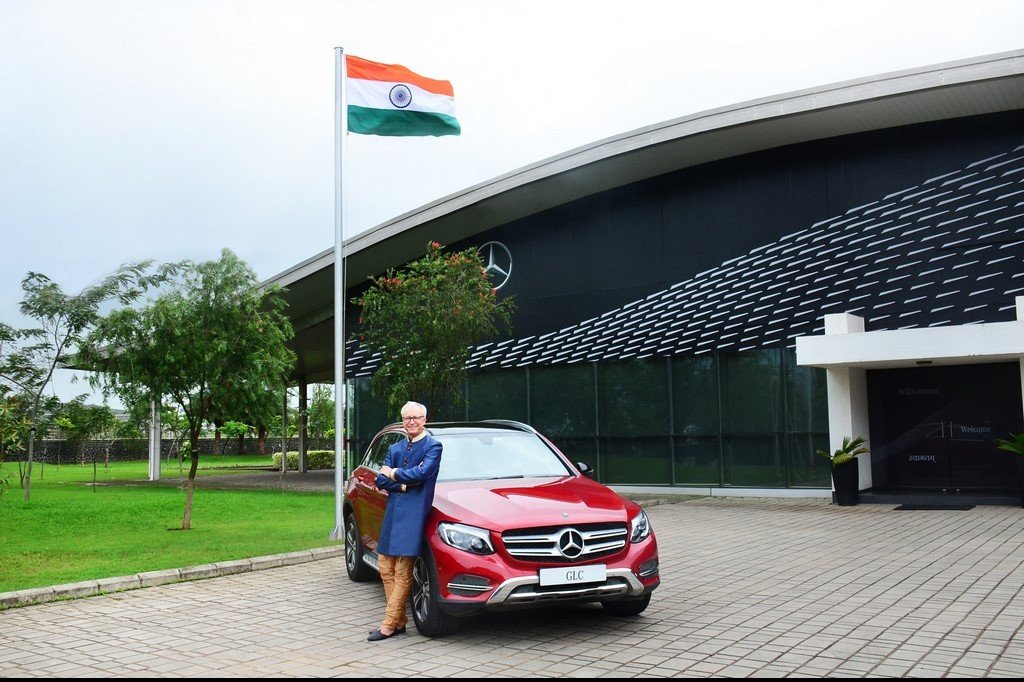 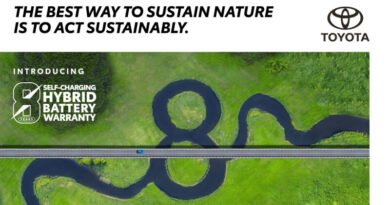 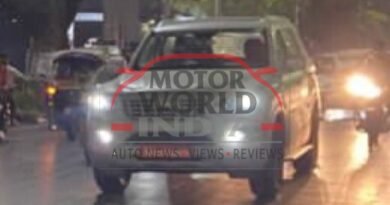