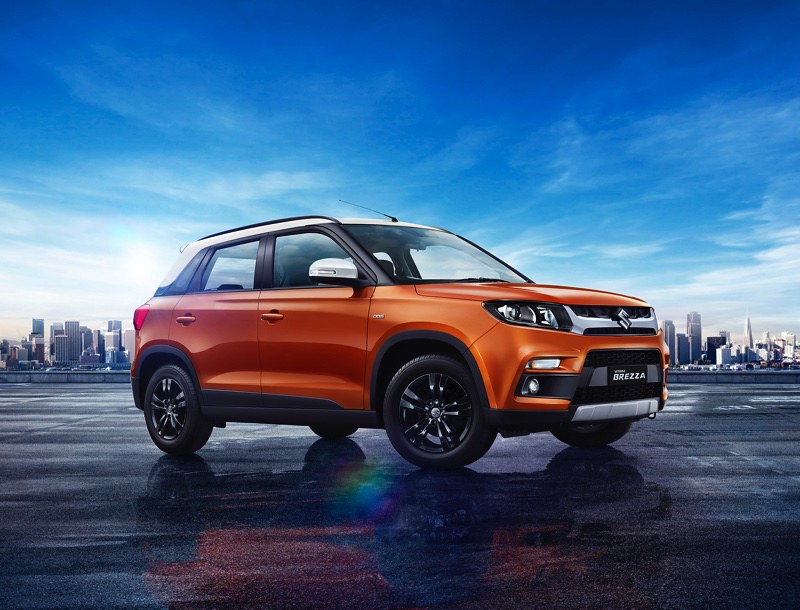 The Vitara Brezza was launched in 2016 and since then has sold more than 2.75 lakh units and has been a runaway success for India’s number one car maker Maruti Suzuki. In 2017-18 the sales have reaches 148,462 units up by 36.7% which single handedly proves the high demand that this model currently enjoys. Average monthly sales being 12300 units for the Vitara Brezza signifieing its cult following. The Vitara Brezza is easily the king of the Compact SUV segment in terms of sales. 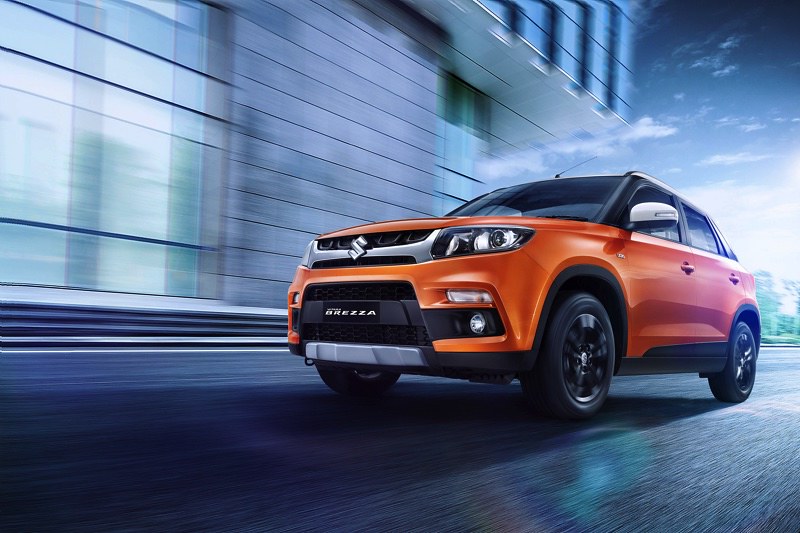 The Vitara Brezza gets exteriors and interiors updates which include new sporty alloys wheels in glossy black finish, front chrome grill and rear chrome garnish standard across all variants. On the inside you get the all black colour theme complimenting the accents. 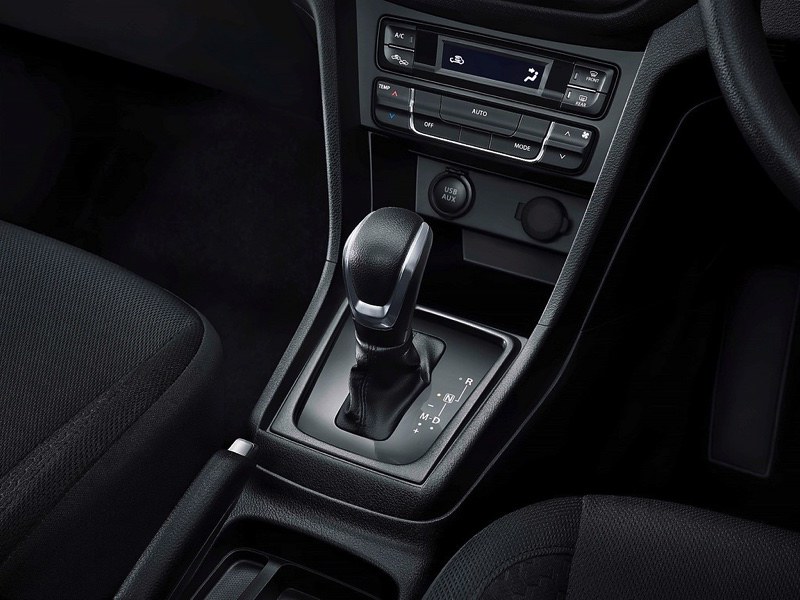 The Vitara Brezza Automatic uses MSIL’s revolutionary two-pedal technology, Auto Gear Shift that has been fine-tuned for an optimum performance on Vitara Brezza, based on rigorous research of various driving patterns. 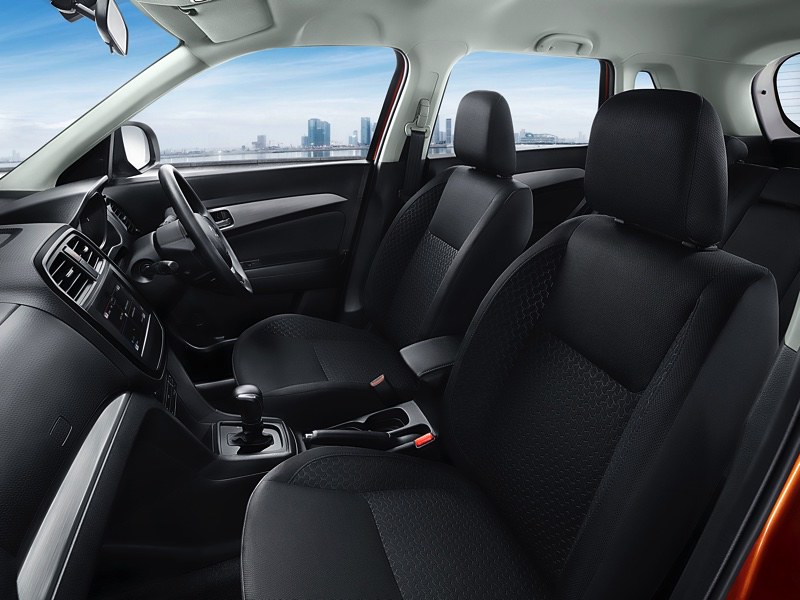 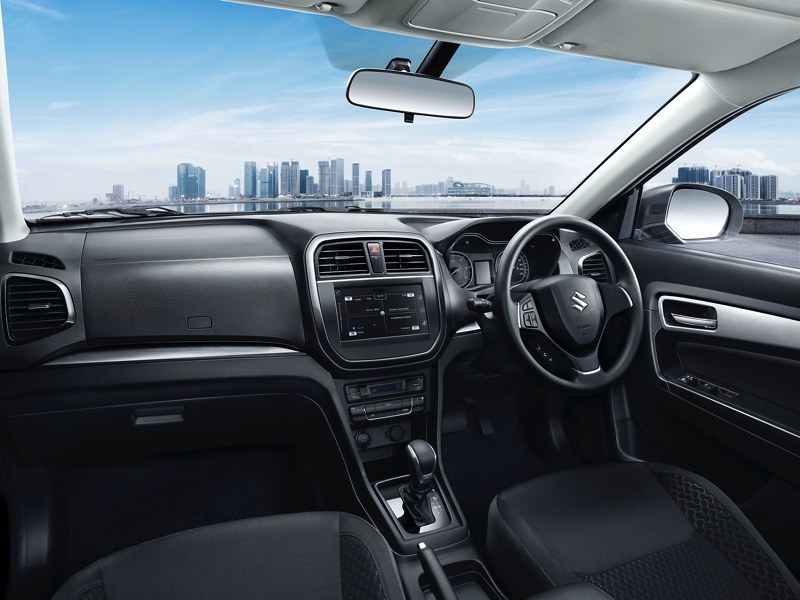 R S Kalsi, Senior Executive Director (Marketing and Sales), MSIL said: “Vitara Brezza has been a game changer for India’s SUV market. We have enhanced its allure to meet aspirations of our young customers. They now have the option of Auto Gear Shift, the acclaimed two-pedal technology, for enhanced convenience. AGS has been very well accepted by customers, and sales of AGS variants in the Maruti Suzuki portfolio have tripled in three years. By making this technology available on Vitara Brezza, together with a refreshed design, we expect India’s number one SUV to become even more attractive.” 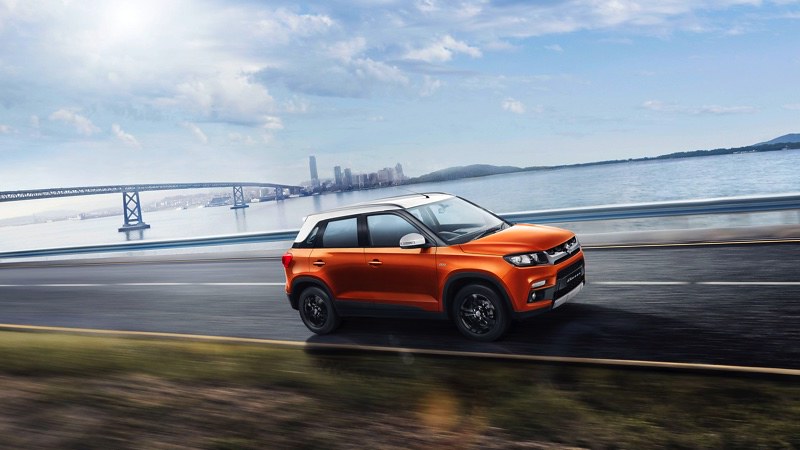 The 2018 Maruti Suzuki Vitara Brezza comes powered by the tried and trusted 1.3L DDiS 200 Diesel engine that makes 88.5bhp with 200Nm of torque.

Vitara Brezza with AGS will be offered in VDi, ZDi and ZDi+ variants. 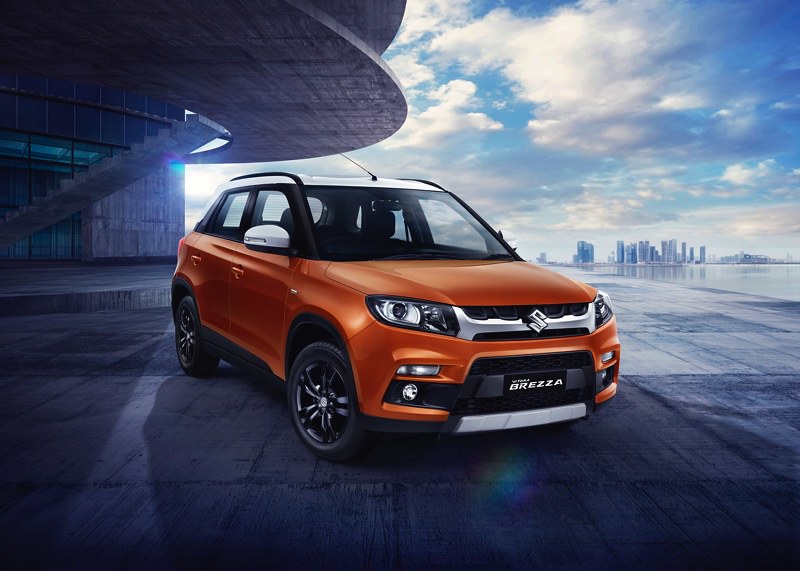 Watch this space as we will be getting you our detailed readiest review of the 2018 Maruti Vitara Brezza AMT Automatic very shortly. 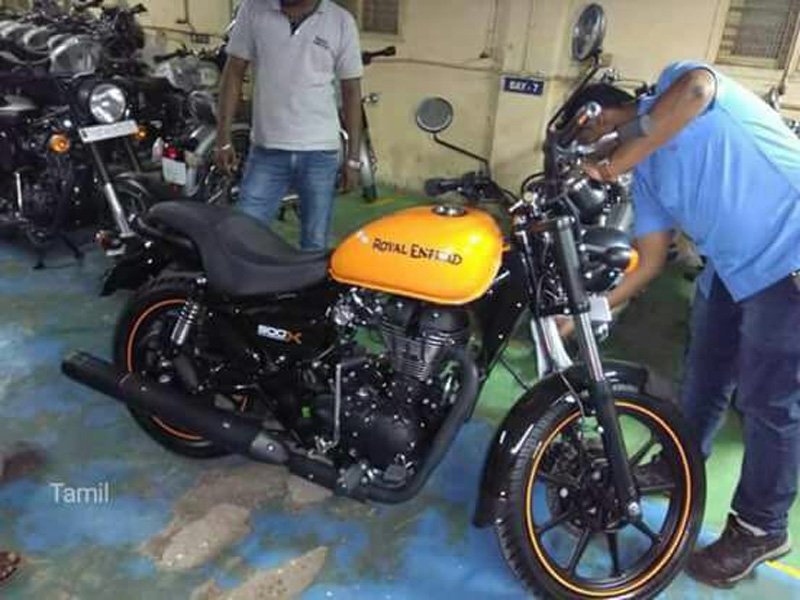 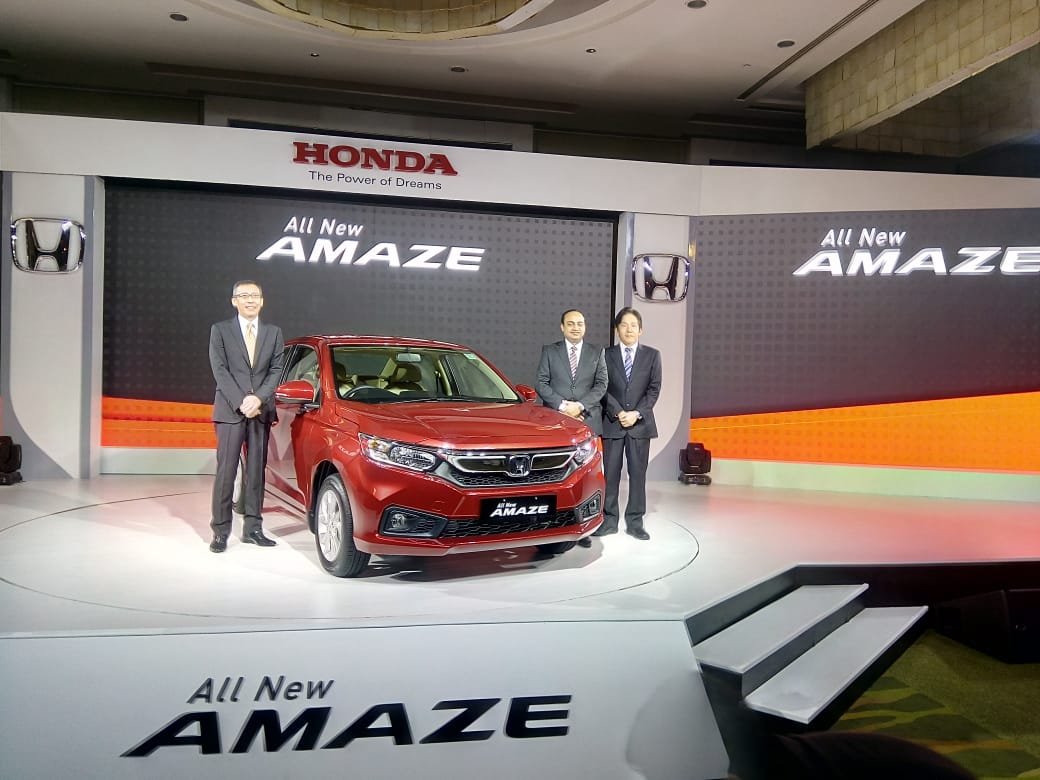 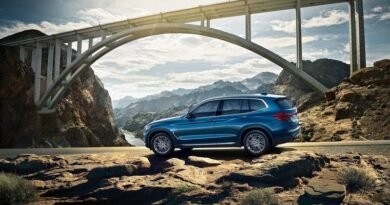