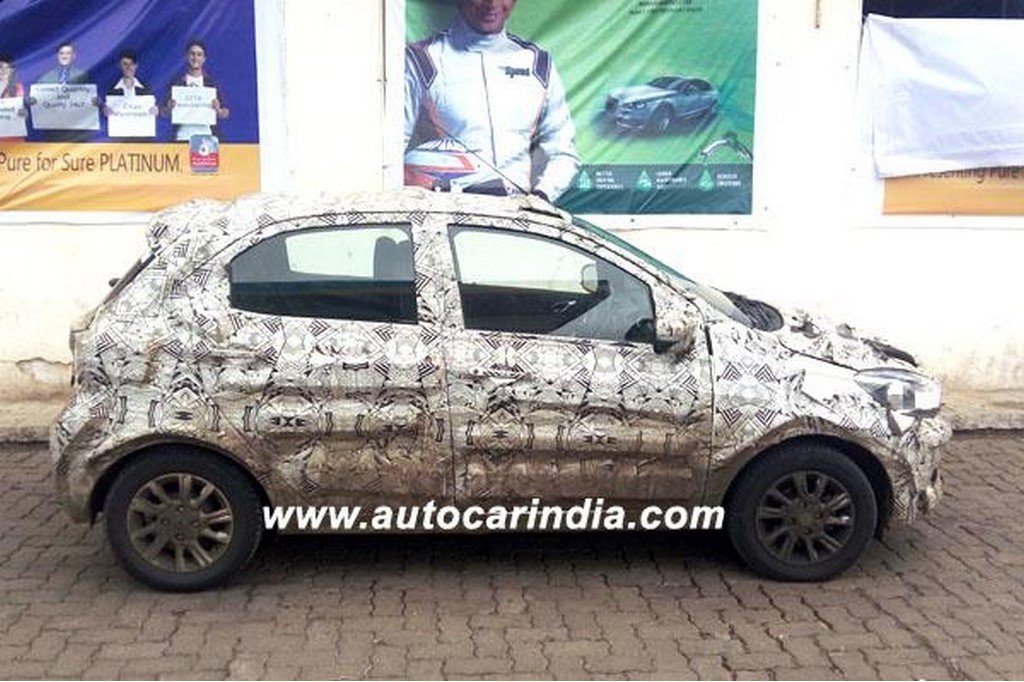 Tata Tiago AMT has been spied testing out on the public roads. It is expected to launch by September 2016 and will take on the Maruti Suzuki Celerio AMT head on.

Tata Motors slowly seem to be getting back on track with recent models like the Zest and Tiago. The Tiago was launched after a delay in March 2016 and has been since then getting good demand for the company. It has received over 20,000 orders with 80 percent of the bookings reportedly for the petrol variant alone. The company wants to leave no stone unturned with the Tiago and is preparing an automatic variant for its newest hatchback. The automatic transmission will most likely be an AMT unit like the Zest and Nano, and is expected to be as fuel efficient as the manual version. It will also piggyback the existing 5-speed manual transmission.

The Tata Tiago AMT pictured here is completely under camouflage and as can be seen from the interior shot has a familiar looking automatic gear console. The AMT box will be mated to the 1.2-litre 3-cylinder petrol motor that develops a healthy 85 HP of max power. The Tata Tiago AMT could be offered on the mid level trim upwards. Prices are expected to start at a tempting Rs. 4.30 lakhs. The company could also offer the AMT gearbox on the diesel variant in the future to distinguish itself from the lot as no car maker has yet introduced a diesel-AMT combo in this segment.

The Tata Tiago was launched at an extremely attractive price tag of Rs. 3.20 lakhs. This made it much cheaper than its key rivals like the Maruti Suzuki Celerio and Hyundai i10. It is based on a new platform and has been designed on the company’s new Impact design language. The Tata Tiago AMT could be launched as early as September this year during which the festive season in India begins. 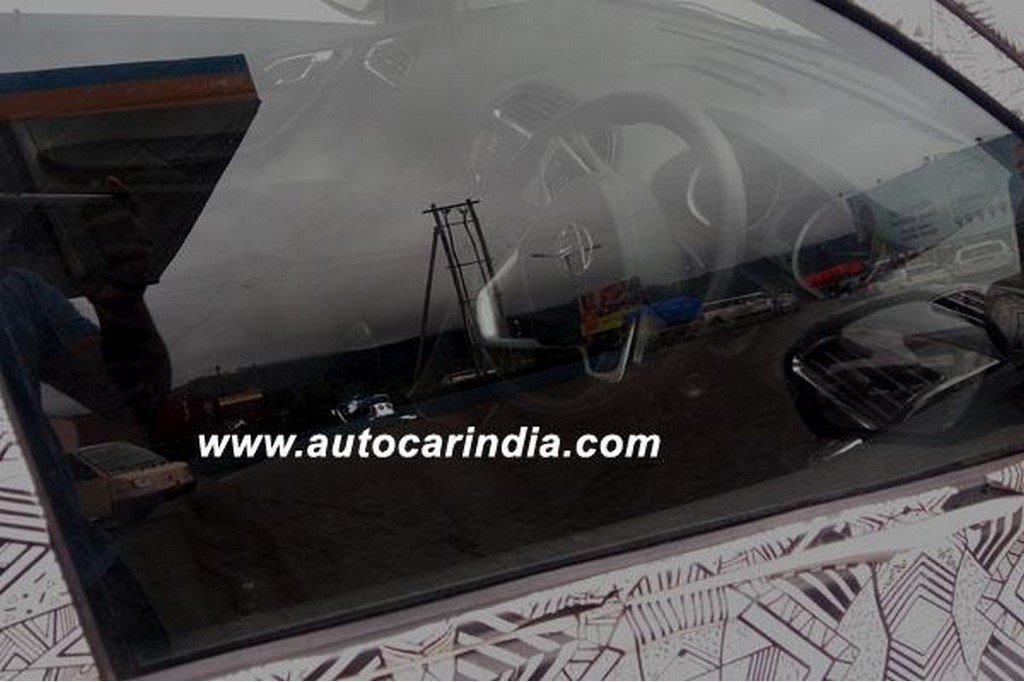 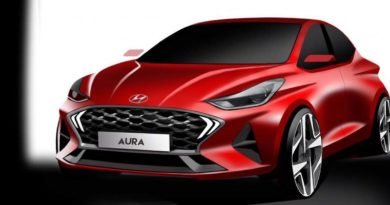 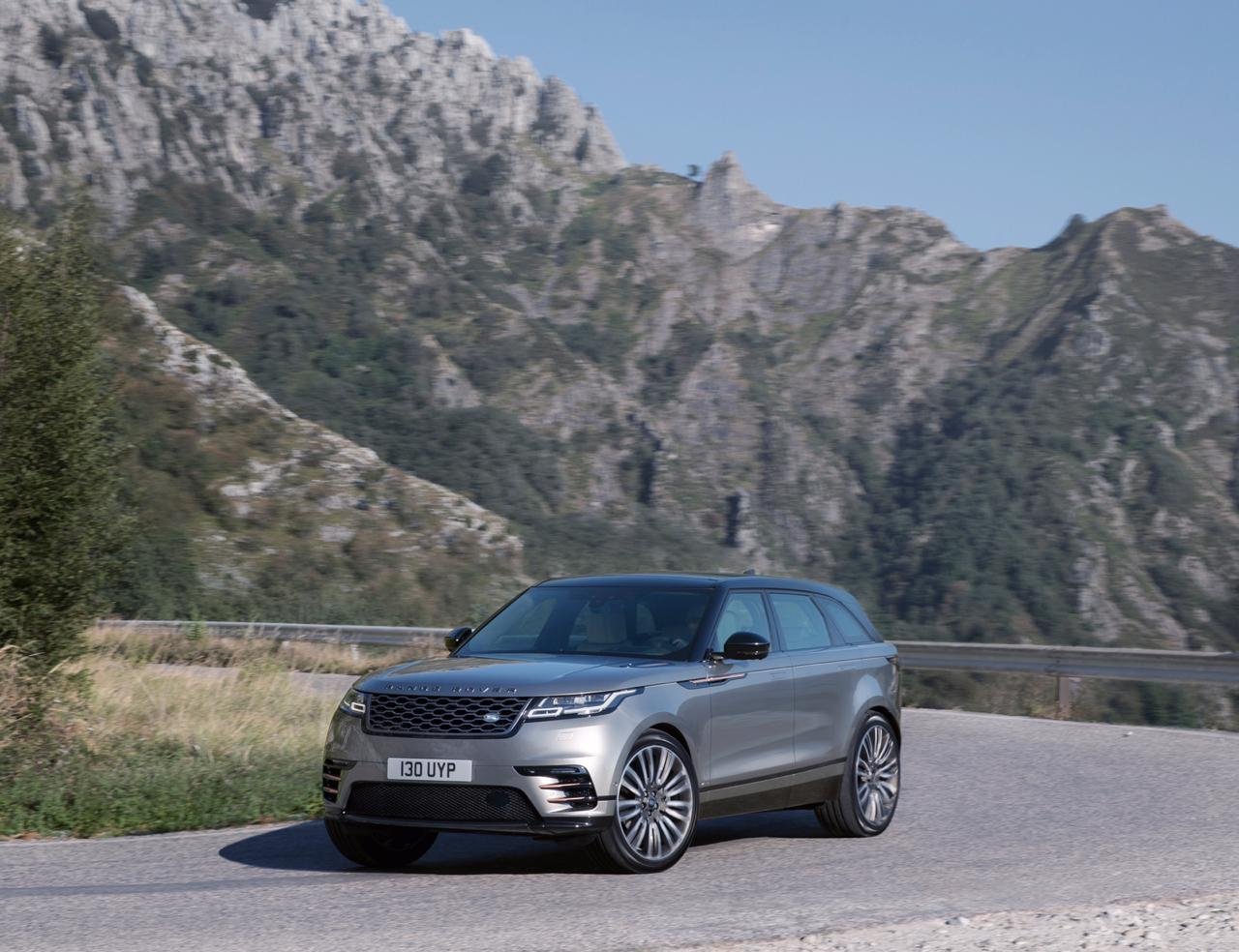