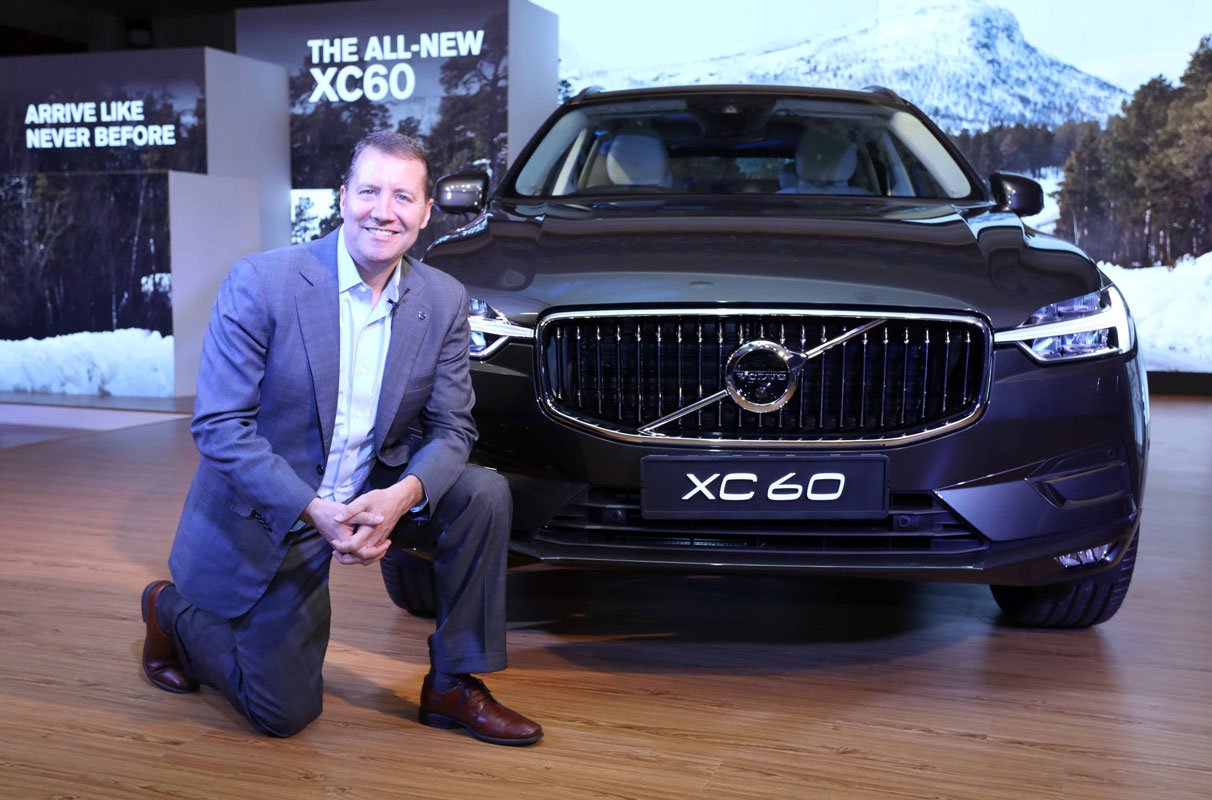 Volvo has launched the 2018 XC60 today in India at a price of Rs. 55.90 Lakh Ex Showroom. Incidentally the latest generation XC60 has been launched in India within 6 months of its global launch by Volvo, the car made its global debut at the Geneva auto show earlier this year. The XC60 now enters its 2nd generation. 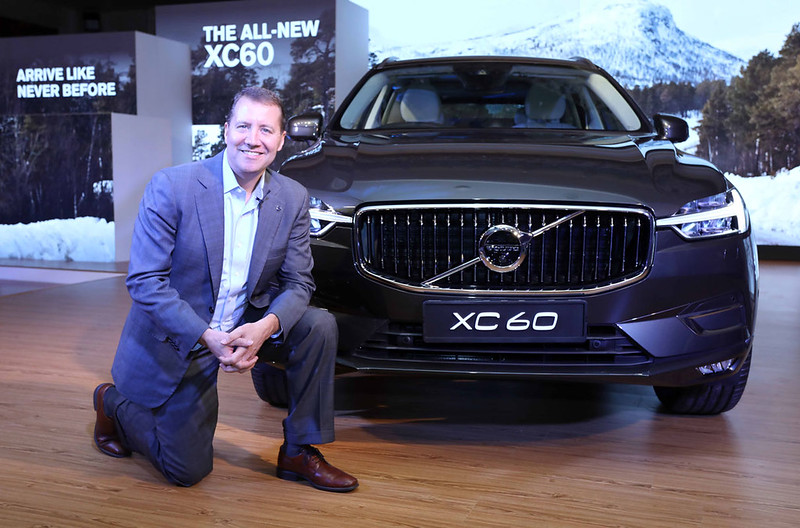 Charles Frump, Managing Director, Volvo Auto India said, “The XC60 is not only one of our largest selling models globally but has been received well in India too. In fact, it makes up almost a third of our total sales here. We are confident that the all new XC60 with its segment defining features, modern Scandinavian design and luxury will prove to be an attractive proposition for customers replicating its predecessor’s success. Our commitment to launch quickly after the global launch emphasizes our intent in India.” 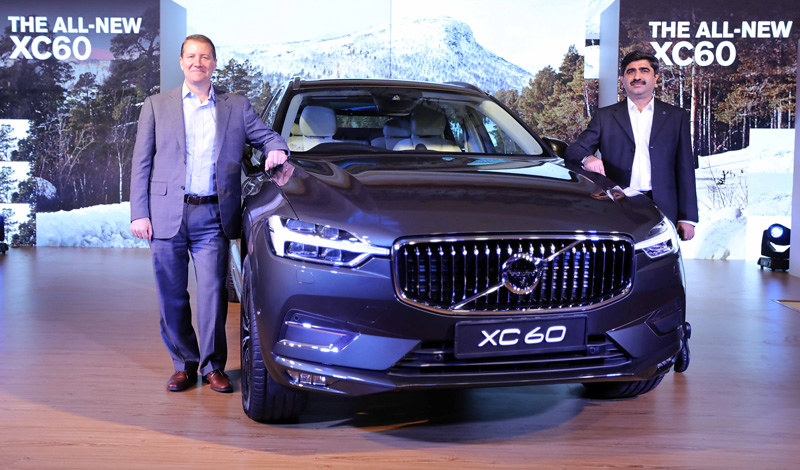 The 2018 XC60 looks a lot and shares its resemblance to the elder brother XC90, they also share the Scalable Product Architecture (SPA) platform. The 2018 XC60 comes with the now renowned and known Volvo’s signature Thor’s Hammer LED headlamps and family face that was first seen on the XC90 SUV and then on the S90 sedan. The Swedish brand known for its renowned and path-breaking safety standards the XC60 comes loaded with tons of safety features. The 2018 XC60 comes with safety features like steer assist functionality, oncoming lane mitigation, blind spot detection, pilot assist and the optional semi-autonomous driver assistance system loaded on to it.You also get four-corner air suspension feature loaded on the vehicle. 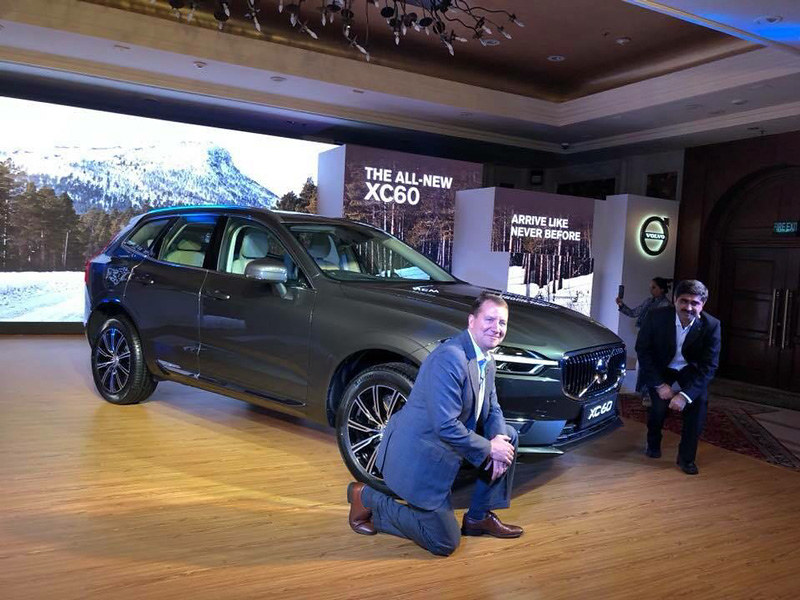 The 2018 Volvo XC60 comes powered with a 2.0-litre diesel D5 engine which makes 233 bhp and belts out 480 Nm of torque, this engine is mated to a 8-speed automatic transmission. The new Volvo XC60 rivals the likes of the Mercedes-Benz GLE, Audi Q5, BMW X3 and the Jaguar F-Pace as its main competition in the class. 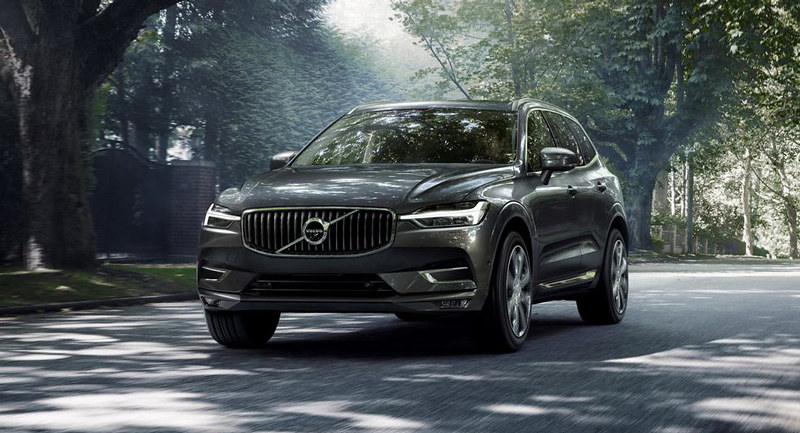 Watch out for our detailed road-test review which would be up very shortly on MotorWorldIndia. 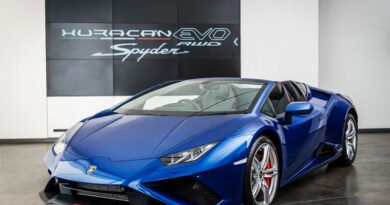 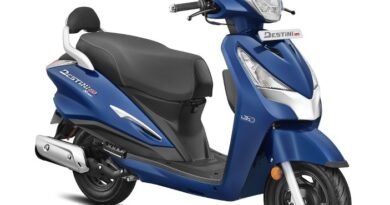 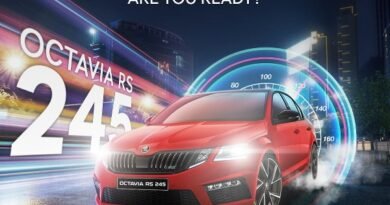