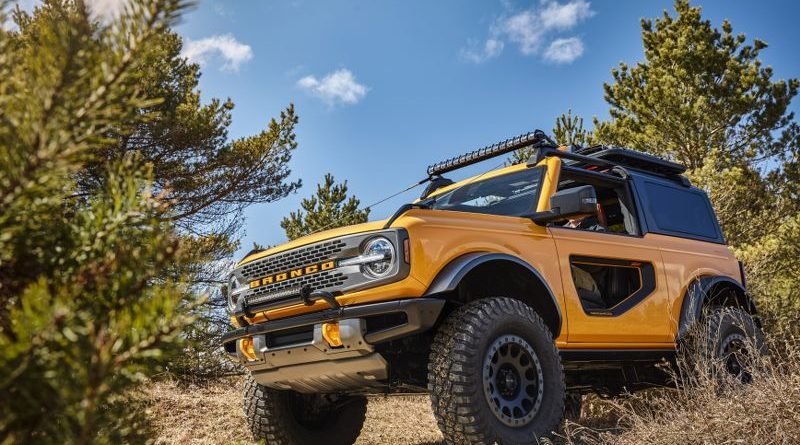 Ford has reviewed the legendary Bronco badge with the Global Premiere of the 2021 models a few hours back. The iconic Ford Bronco now comes back in its latest avatar loaded with cool retro styling, innovative features, and a hell lots of off-road capabilities on its DNA. Ford has revived the Bronco badge after nearly 25 years.

The body on frame Bronco is available in 3 body styles and there is not one but seven variants of the Ford Bronco starting with the Base to the Big Bend, Black Diamond, Outer Banks, Budlands, Wildtrak and the First Edition. In terms of body style the Bronco comes as a 2-door body style along with a 4-door model and also a top of the line Bronco Sport SUV variant.

In terms of styling all the three body styles get the typical boxy authentic off roader design. The front grille gets FORD badging plonked in large size. The two door and the four door models also have the option to remove the roof, door for that authentic Off road feel and look. The styling is basic yet very authentic hardcore SUV like from all profiles.

In terms of the insides of the Bronco, the brute off road machine comes with a 8-inch touch screen infotainment system with SYNC3 that has inbuilt connectivity for Apple CarPlay, Android Auto etc. There also is the option of getting the 12-inch touchscreen unit with the SYNC4 OS loaded which includes over the air updates, FordPass Performance app and also a 360 degree camera on its feature list.

The Ford Bronco comes with two engine options, you can choose between the 2.3L EcoBoost motor with 270PS and 420Nm of torque mated to a 7-speed transmission which also includes a crawler gear. The bigger engine is the 2.7L V6 EcoBoost motor with 310PS of power and 542Nm of torque. You have a 10-speed automatic transmission option with this engine. Lastly the Bronco Sport which is the SUV version comes powered with the 1.5L (181PS/258Nm) and 2.0L (245PS/373Nm) Ecoboost engine option mated to the 8-speed automatic transmission.

The USP for the new Bronco lineup  is its off-road capability. All three models get drive modes that Ford calls as ‘GOAT’ (Goes Over Any Terrain). The Bronco Sport also gets the drive modes – Normal, Eco, Sport, Slippery, and Sand. The other variants get Mud/Ruts and Rock Crawl modes to toggle with. Enthusiasts can choose between two 4×4 systems, the first being the two-speed electronic shift-on-the-fly transfer case. The second 4×4 system is the latest and highly advanced two-speed electromechanical transfer case with an inbuilt auto mode. The Bronco Sport gets a standard 4×4 setup.

There is no word from Ford India of when we can expect the Bronco in India, but have the gut feeling that the jolly blokes could just surprise us with importing a limited number of Broncos from the United States of America to rival the Jeep Wrangler and the upcoming Land Rover Defender. Till then watch this space for more developing news on the Ford Bronco. 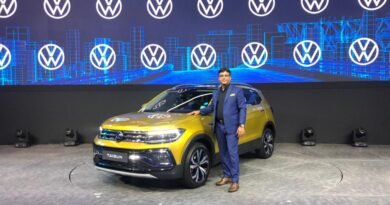 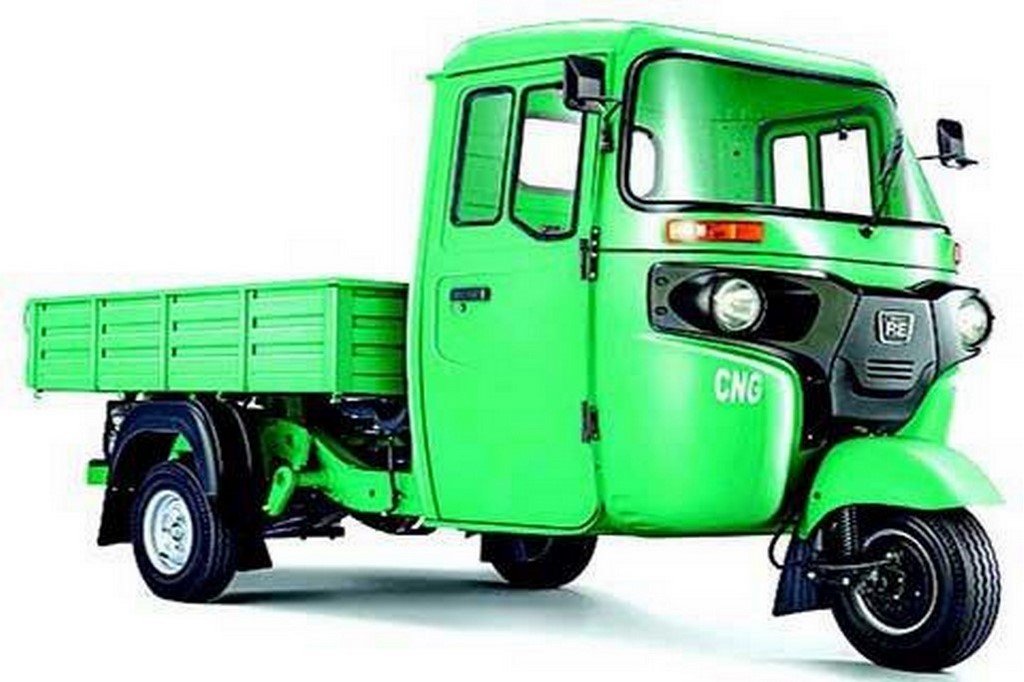 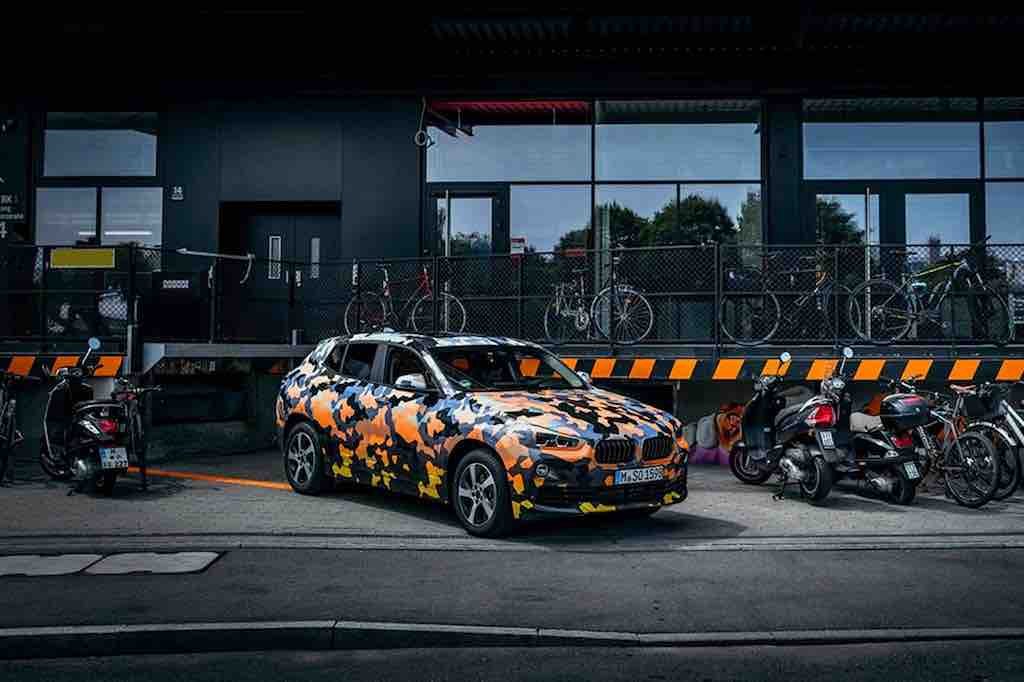 BMW X2 gets previewed around on the streets of USA