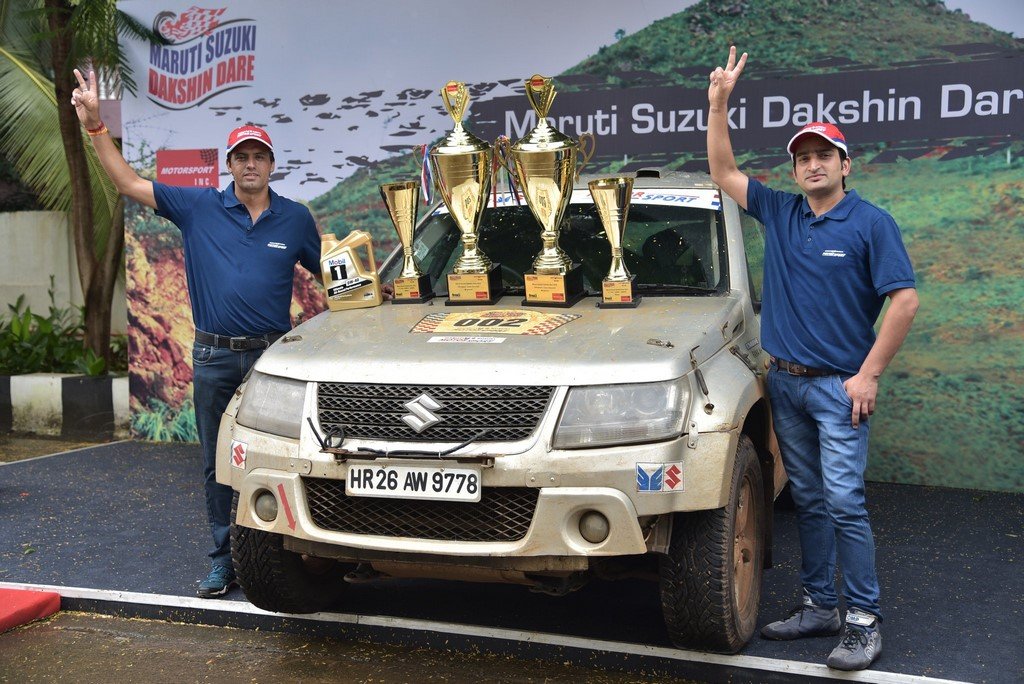 After being flagged off last Sunday in Bangalore, the 8th edition of the Maruti Suzuki Dakshin Dare has come to an end today in Goa. The event this year saw a record participation of 190 enthusiasts out of which Suresh Rana and co-driver Parminder Thakur have emerged out victorious. Piloting their Maruti Suzuki Vitara for Team Maruti Suzuki, they came out on top in the Ultimate Cars category. Ganesh Moorthy and T Nagarajan leaded in the Endurance Cars category while T Natraj had a big-win in the Ultimate Bikes category covering the distance in his TVS Apache.

Mr. Vinay Pant, Assistant Vice President, Marketing, Maruti Suzuki India Limited, said, “Maruti Suzuki Dakshin Dare has grown tremendously over the years, gaining a very strong foothold in motorsport in South India. Record breaking participation numbers with longest rally route are certainly in agreement to the claims. We are elated to see exceeding female participation in our rallies as well, which also serves our purpose of reaching and influencing a larger audience each year.” The rally witnessed participation from 16 women motor enthusiasts out of which Bani Yadav along with her navigator Pankaj Rai driving from the Ultimate Cars category leaded among women participants, with a 9th position overall.

Following Rana-Thakur, the top honours in the Ultimate Cars category were grabbed by Sandeep Sharma and co-driver Karan Arya in their Maruti Gypsy at a close second and Jasmohan Saini with co-driver Vikram Thakur in their Maruti Gypsy at third position. In the Ultimate Bikes category, Febin Jose in his TVS Apache stood second, giving a tough competition to Nataraj. The third place was followed by Akash Aithal riding his Royal Enfield 500. Raghu Nandan & M Prakash stood second to Moorthy in the Endurance Cars category followed by Karthick Maruthi & Sankar S Ananad at third position. 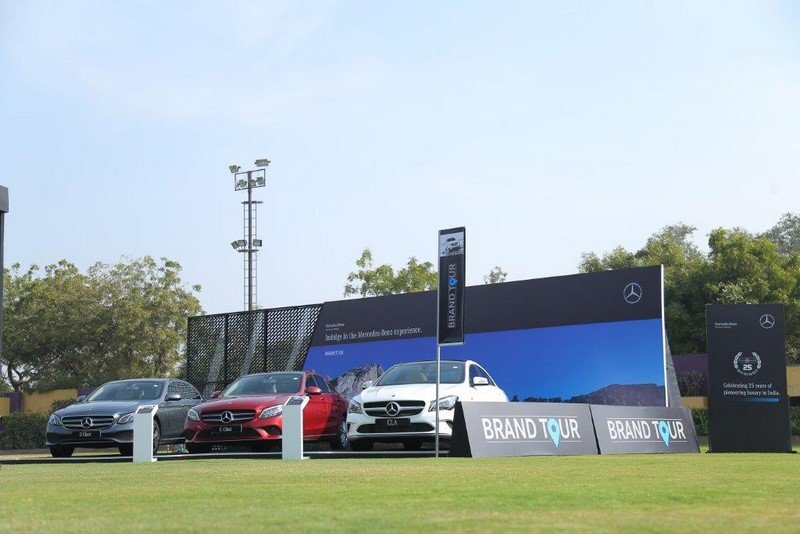 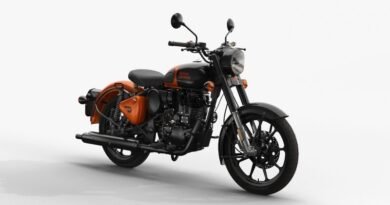