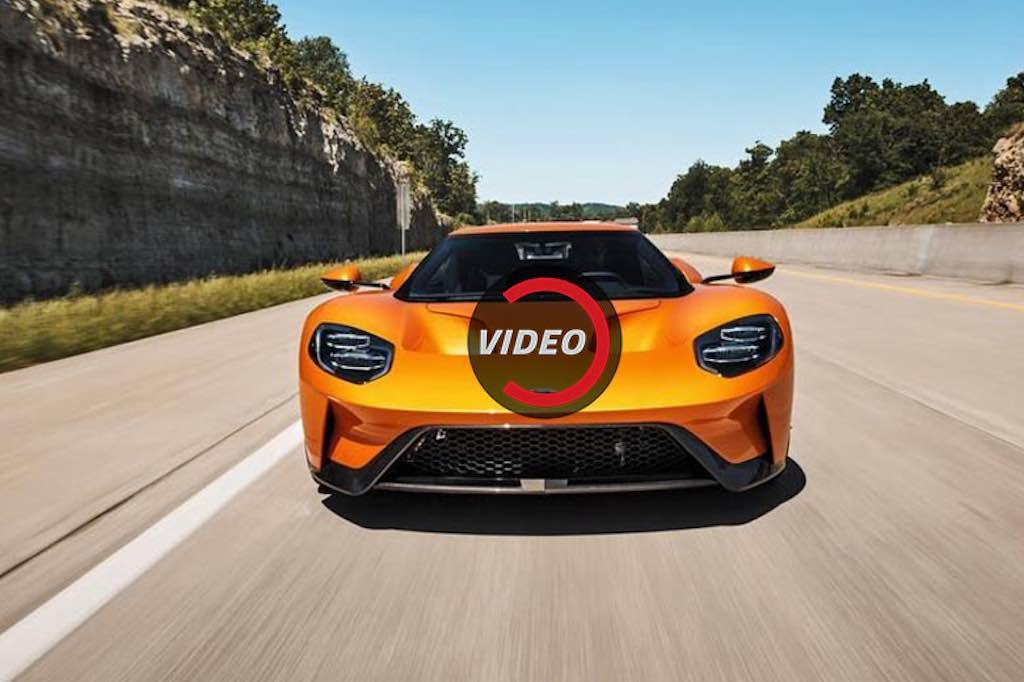 The phenomenal monster of a car, 2017 Ford GT has been reviewed extensively by auto journalists and has only garnered elicit responses and ecstatic reviews. Now all that is great, but what could be even better to the prospects of 2017 Ford GT than a review by one of its happy owners? Nothing like a field experience right? 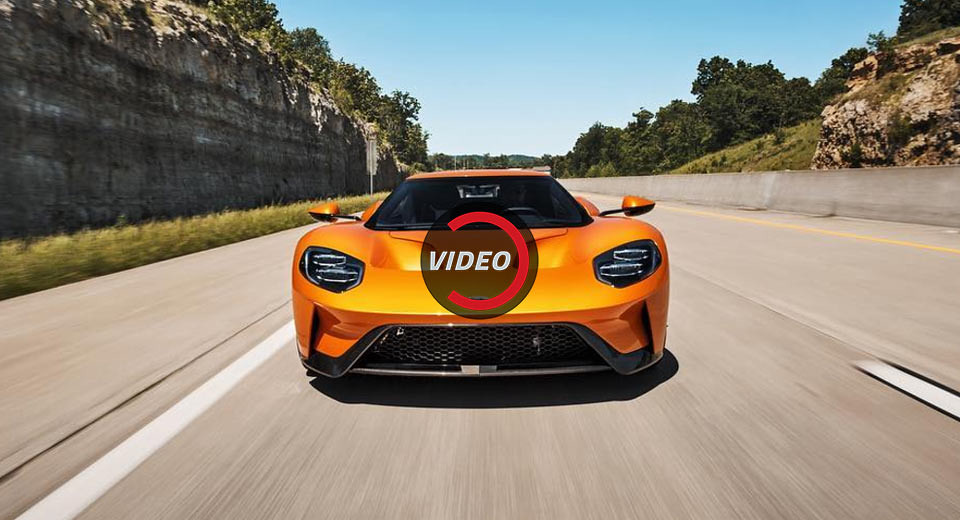 Entrepreneur Andy Frisella has recently released a video review of his new 2017 Ford GT, the delivery of which he had taken recently. The video offers the viewers an insight into how owning a Ford GT can be for a private user.

The car owned by Andy Frisella can be seen in an exquisite shade of orange and looks absolutely drop dead gorgeous from whichever angle you set your eyes on the car. The stance is so mean and futuristic and the road presence is such impressive that it will put even a Lamborghini Aventador to shame.

The master class race car from Ford which can also be used legally on the streets is a true super car and is powered by a twin turbocharged V6 engine which displaces 3.5 litre and produces monstrous power of 647 bhp and 550 lb-ft of ferocious pulling power.

Higher variants of the 2017 Ford GT which are properly specced can set you back by about USD 500000 which by no means is cheap; a seriously hefty sum which can be afforded by only the richest of the rich. For Andy Frisella, whose various companies report a turnover of over USD 100 million a year, the sticker price is just a tiny drop in the ocean of his fortune. Hence, his statement that the 2017 Ford GT is ‘value for money’ is only relative. The other owners of GT may not have such a fat wallet as Andy Frisella and hence we are very interested in what other owners too have to say about their acquisition. While that is not possible right now, we will let you watch what Andy Frisella thinks about his new car in his words.

You can watch the video here. 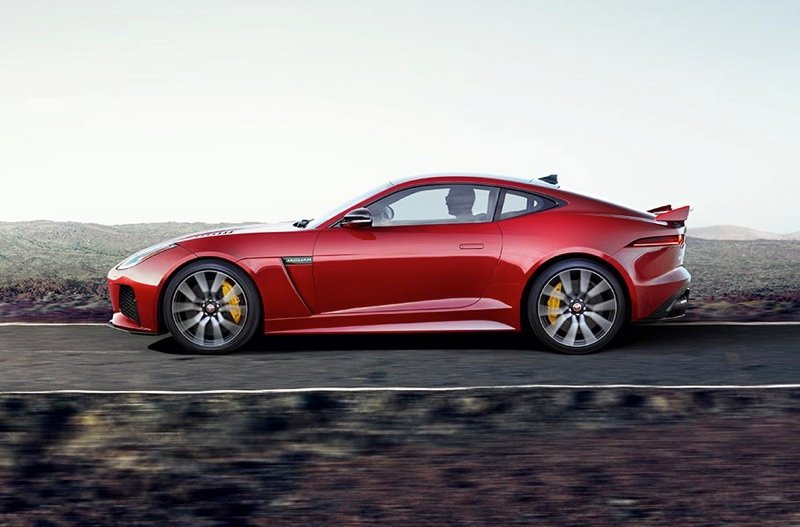