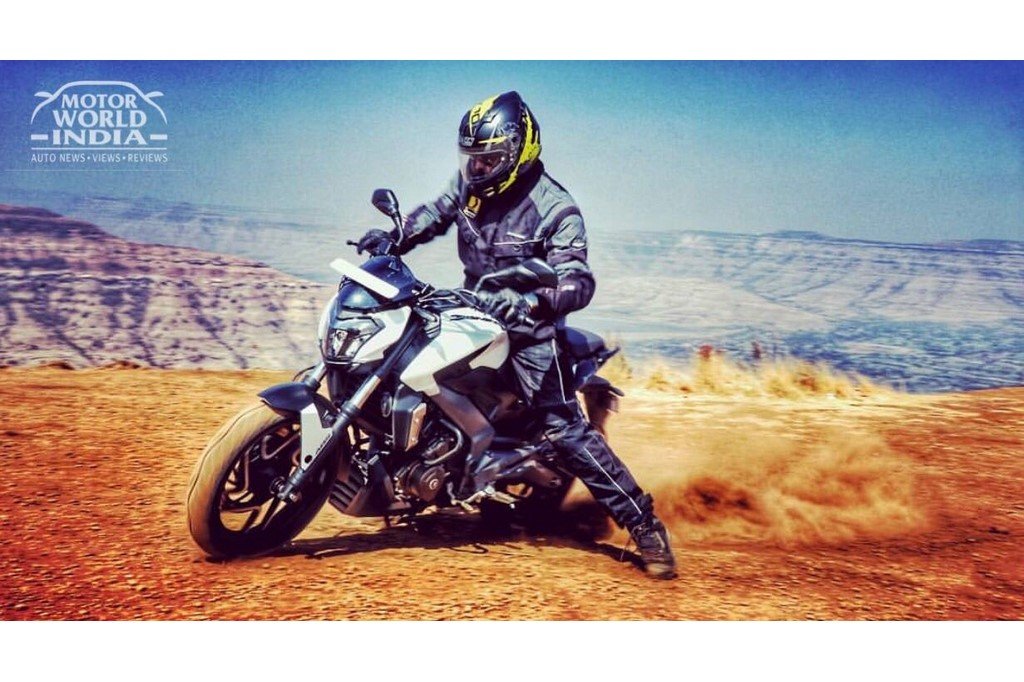 Bajaj Auto Limited and Triumph Motorcycles will work together to develop new mid capacity motorcycles catering to India as well as global markets.

In breaking news, Bajaj Auto Limited has just announced a new partnership with iconic motorcycling brand Triumph Motorcycles. The new partnership will allow Triumph to significantly expand its global reach by entering into new higher volume markets especially in emerging markets across the world. Bajaj on the other hand will be able to gain access to the Triumph brand and its iconic motorcycles, and also expand itself into the domestic and international markets. No other details have been released as yet but we expect further announcements to be made shortly.

Bajaj Auto Limited already has a partnership with Austrian motorcycle manufacturer KTM. The company makes these bikes at their factory and also uses technology and know-how on its own motorcycles. For example, the engine and transmission of the KTM Duke 390 and the Bajaj Dominar 400 are exactly the same, save for some tuning. Expect a similar kind of sharing between itself and Triumph. The biggest engine currently manufactured by Bajaj is a single cylinder 373cc unit. With the help of its global partnership with Triumph, the company could manufacture bigger samples, offered through a more diversified segments.

The one segment that Triumph is known is for its adventure motorcycles. The Triumph Tiger series is one of the most desirable motorcycles around. With this partnership, this segment would be one of the favourites for Bajaj to enter in to. It is not very clear how Triumph will use this partnership to their benefit but one thing is for sure that the company will now be able to reach deeper in to the markets, global or domestic. Stay tuned to MotorWorldIndia for more updates on this new global alliance. 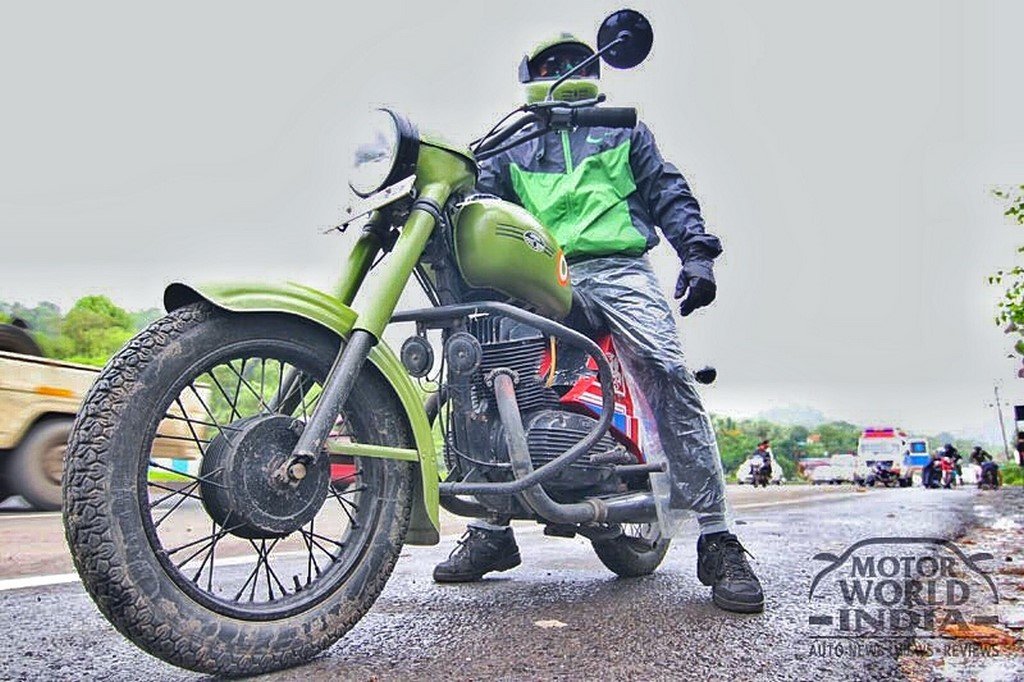 Jawa Motorcycles Is Making A Comeback Thanks To Mahindra!! 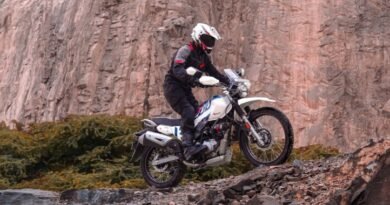 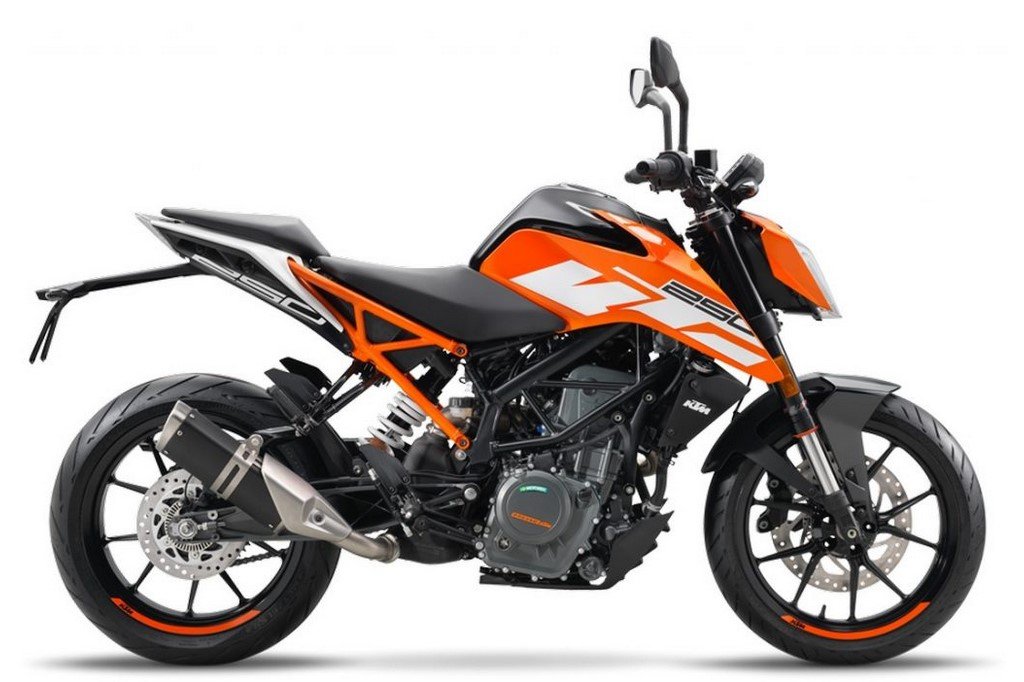 KTM passes on GST benefits to its customers