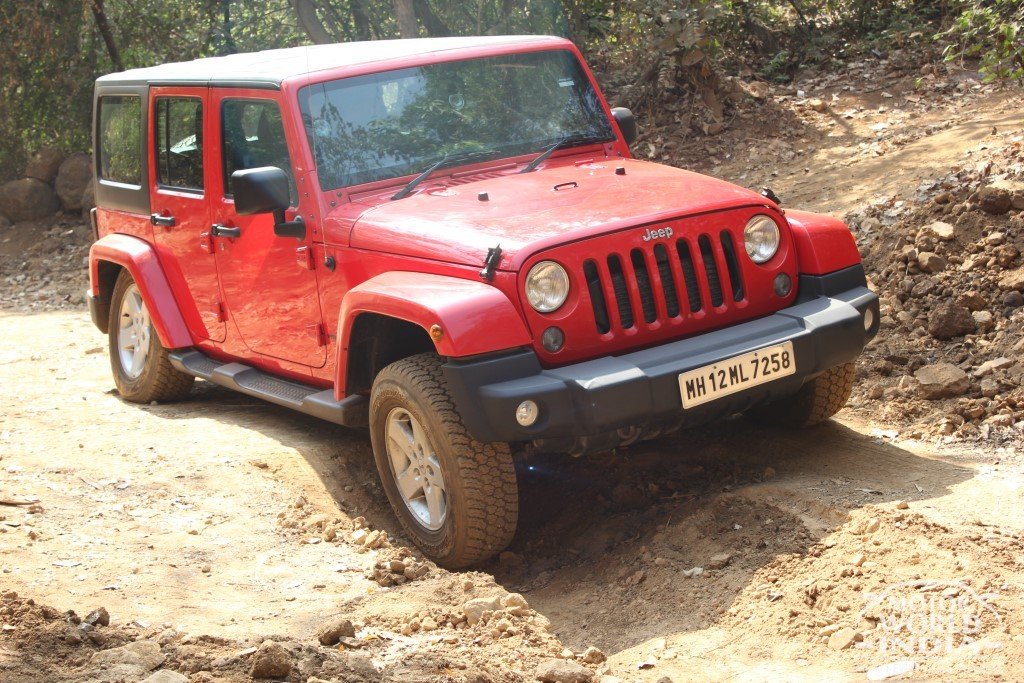 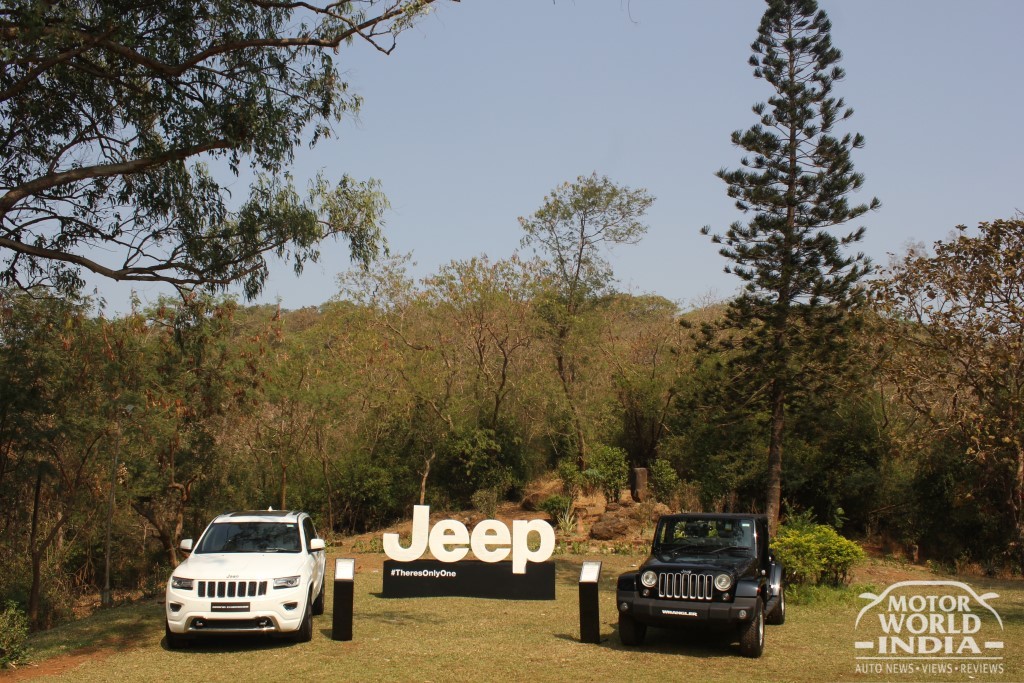 JEEP. This single word spells history, brand, passion, adventure and much more. Even after 75 years, this American car manufacturer has retained the same DNA in all its models. The Willy’s MB AKA Jeep, went into production in 1941 in the era of World War 2. Willy’s MB started manufacturing cars for the military which was GPW model, GPW standing for G-government vehicle, P-designated the 80-inch wheelbase and W for the Willy’s engine design. In this era, Jeep was the only car manufacturer that had a four wheel drive system. After seeing how capable the Willy’s Jeep proved to be in WW2, Jeep planned to take it to the next level, by manufacturing civilian models, which is the entire CJ series, CJ standing for C-civilian J- Jeep. The CJ-2A and CJ-3A were their most popular models in the civilian range. For that matter even in Bollywood, in movies produced in 70s and 80s you get to see their later models, the M-38 and CJ-5. Later in 1953, Jeep was sold to Kaiser Motors which became Kaiser-Jeep in 1953. 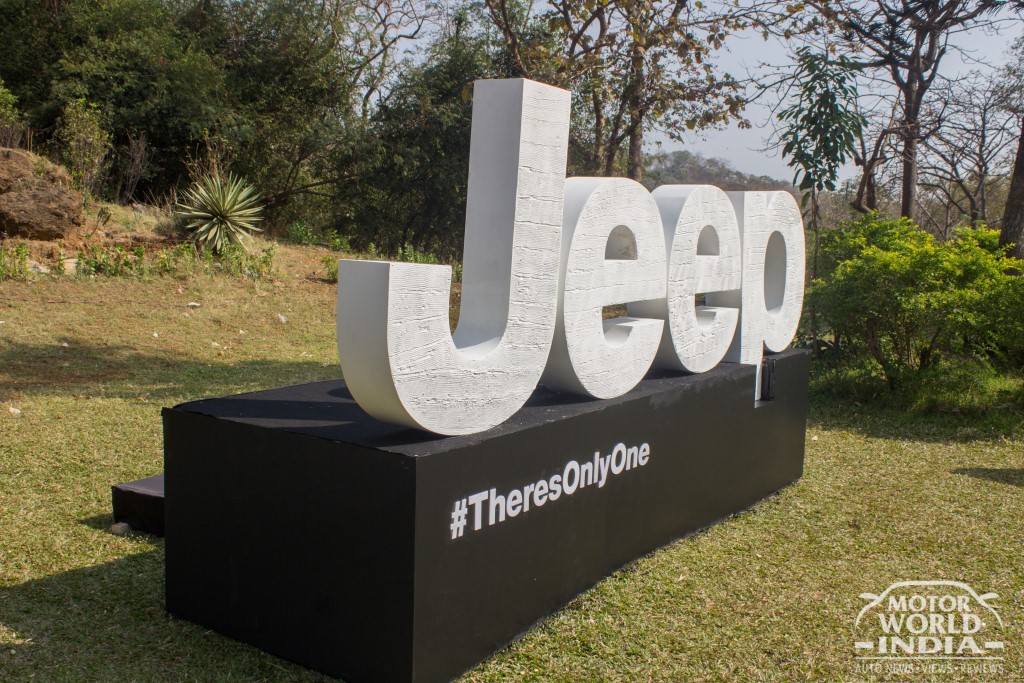 American Motor Corporation (AMC) purchased Kaiser’s money-losing Jeep operations in 1970. The utility vehicles complemented AMC’s passenger car business by sharing components, achieving volume efficiencies, as well as capitalizing on Jeep’s international and government markets. Jeeps have been built under licence by various manufacturers around the world, including Mahindra, EBRO in Spain, and several in South America. Mitsubishi built more than 30 different Jeep models in Japan between 1953 and 1998. Most of them were based on the CJ-3B model of the original Willys-Kaiser design. Jeep Wrangler was first introduced to the world in April 2004, and Grand Cherokee was launched in 1992. Jeep launched Grand Cherokee to target the premium luxury SUV segment. 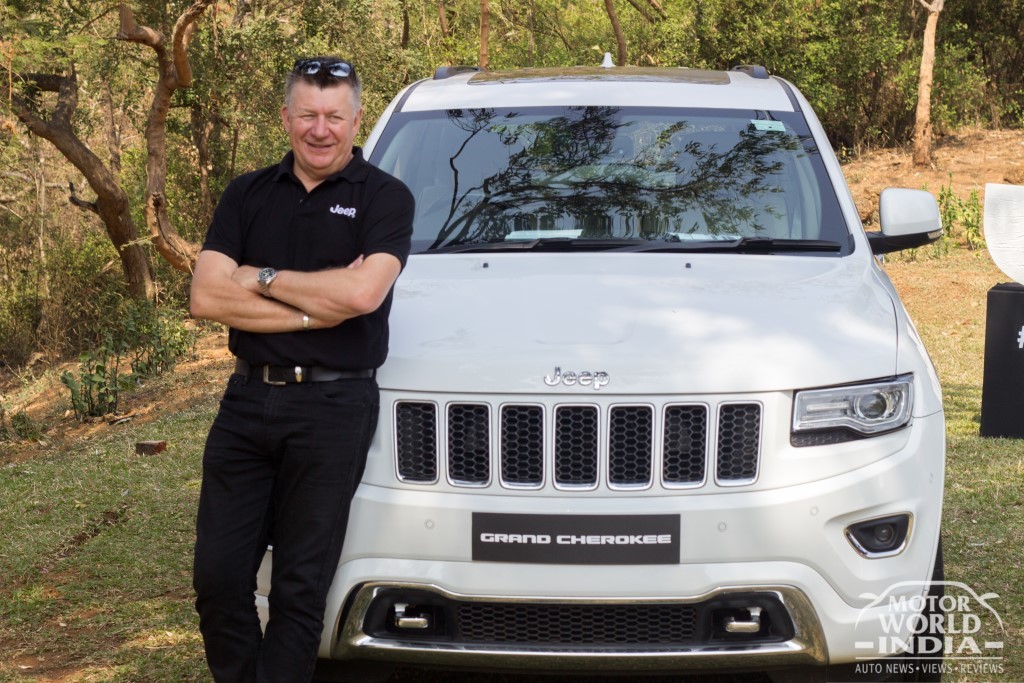 Jeep made its debut in India at the 2016 Auto Expo. Jeep introduced 2 of its models to the Indian market, which were Jeep Wrangler and the Jeep Grand Cherokee. While the Jeep Wrangler has totally evolved from its predecessors, you can actually make out that it has the raw and the original Willy’s DNA in it. ln Jeep’s words, “It has a heart of a hero in it”. Whereas the Grand Cherokee is a top class, comfortable SUV which has all the capabilities of Wrangler, in brand new, edgier, superior and sleeker skin. 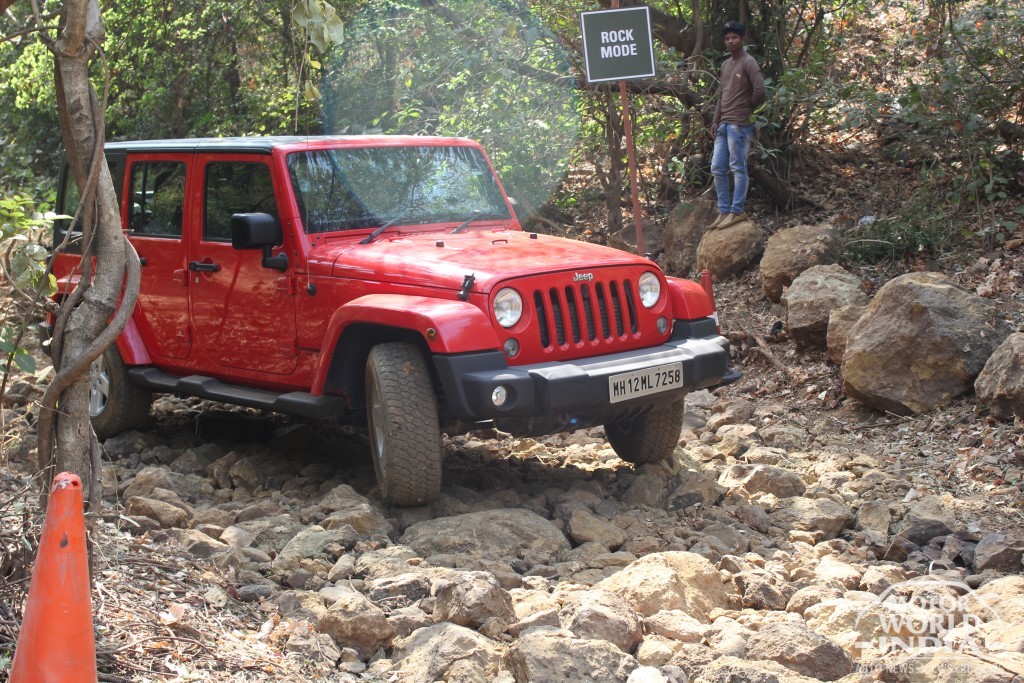 The Jeep Wrangler is born from its predecessors, you can literally feel the Willy’s DNA in this car. You get to experience absolute ruggedness in its design, engine and body dynamics; one can easily make out it’s prior generations of mighty Willy’s models. This beast is powered by a 2.8-litre engine that now feels more powerful than its predecessors and that much more capable. This car is packed with sensors, differential lock, hill descending control, terrain modes and what not! All these features make this car so much modern. Plus, Jeep offers their customers 4 packs to customize their Wrangler, which are – the Wrangler black pack, the Wrangler chrome pack, the Wrangler outdoor pack and the Wrangler protection pack. Jeep also provides 6 colour options and two interior trim options to choose from. 17” moab cast aluminum painted sparkling silver wheels are standard on Wrangler. Depending upon the customer’s choice, you get to choose a hard and soft roof option for your Wrangler. This might be the only company which provides roof selection option for their car. This car is equipped with 5 speed automatic and overdriven clutch, hill descending control and electronically controlled converter clutch. 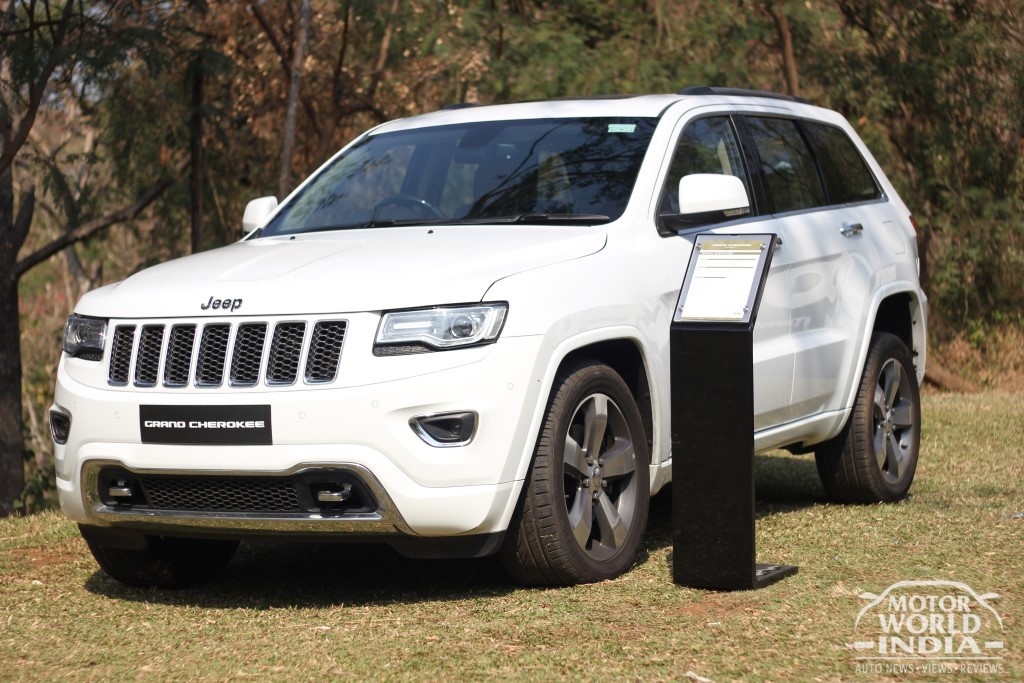 And here comes the show-stopper of this company…the Grand Cherokee. This beautiful beast was first introduced in 1992 to target the luxury SUV segment. The WK2 2011 Grand Cherokee is even more beautiful, advanced and power-packed than its previous models. The current model has a mighty 3.0-litre V6 engine under its hood, which produces a strong 243 HP at 3600 RPM, which is pretty powerful. This car is fully loaded with features and all comforts. With terrain selection modes, hill decent control, quadra 4-wheel drive system including slip differential. This car also has features like dual zone climate control with infrared sensors to detect hot and cold areas on cabin. It boasts an intelligent memory system which has radio preset last station settings, drivers seat position, exterior mirrors, telescopic steering wheel settings for two drivers, actuated from driver’s door panel. This car is also equipped with front heated and ventilated seat for more comfort during winters or summers. In a particular model, you also get a harman kardon sound system with active noise cancellation. 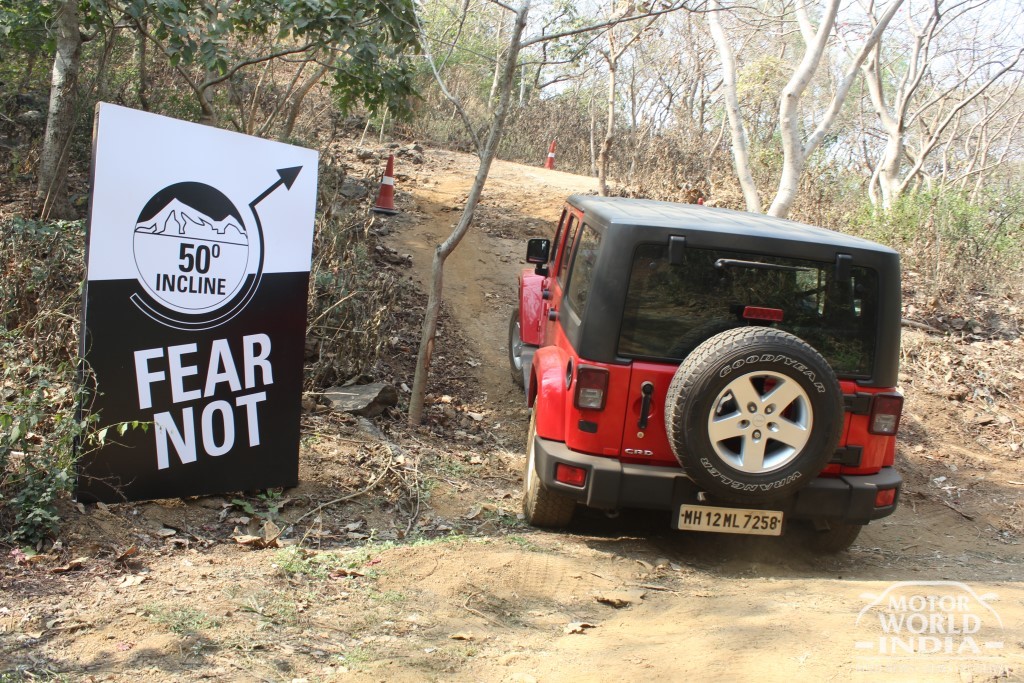 Jeep India has organized an event called ‘Camp Jeep’ at Delhi, Mumbai and Rann of Kutch. The motto behind this Camp Jeep is to let customers experience the capabilities and limits of their rugged vehicles. We attended the ‘Camp Jeep’ event held at Mumbai in the Film City. The Jeep officials purposely selected an area full of gravel, rocky patches, muddy roads, along with very steep slopes. Basically, Jeep India took us out on these off-road tracks and let us drive their vehicles to test their limits. We got to drive both the cars on this terrain and got truly impressed by what both the cars are capable of. 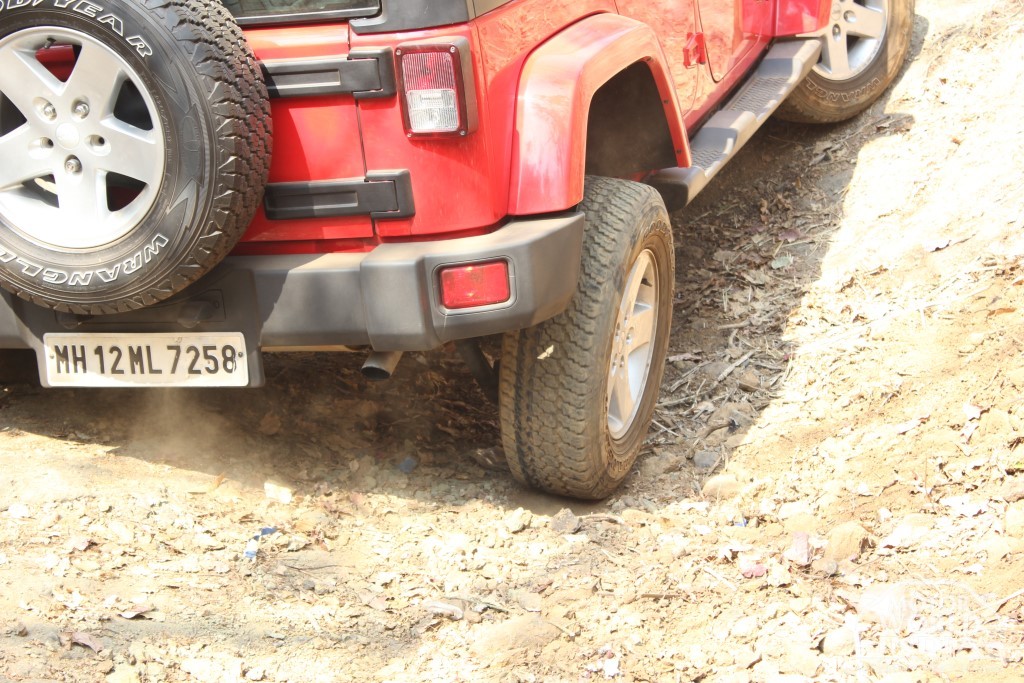 When you drive a Jeep Wrangler, you totally get the feeling of having a direct connection with the car. You can actually sense the history that this car has evolved from. This vehicle amazingly tackled gravel, rocky patches, muddy roads, and very steep slopes. Even on the steepest of slopes, when you accelerate the car at about 2000 RPM, none of its wheels spin. The grip of this car is simply amazing, and the hill descending function works flawlessly while coming down from a very steep slope. This car can easily go through 50 degree steep slopes. A ground clearance of 238mm actually helps us while doing all the activities. 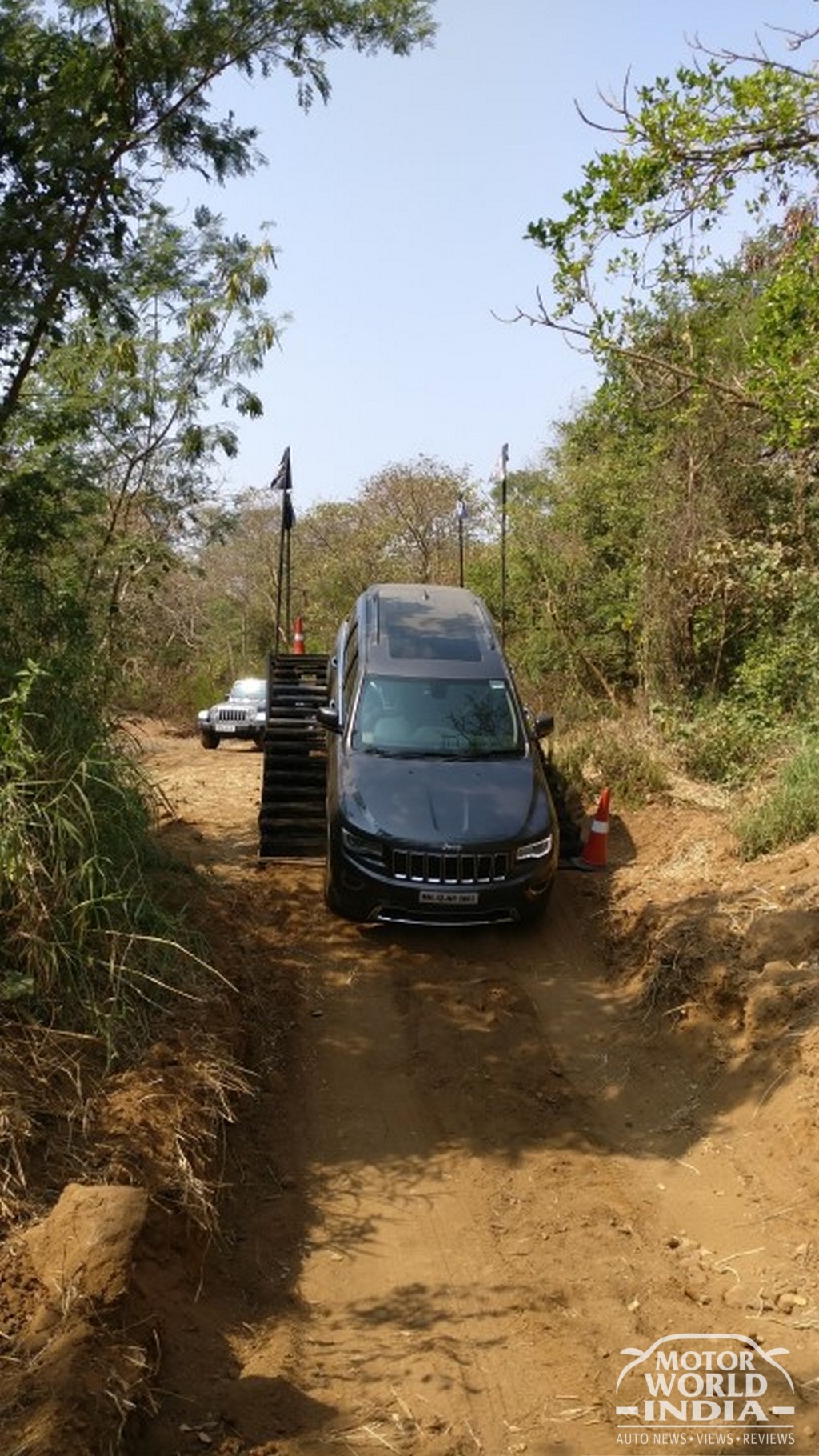 The Jeep Grand Cherokee comes in 2 engine variants, one is a 3.0-litre V6 diesel engine and the other is an 6.4-litre V8 petrol engine. With such powerful engine options producing great amount of power ranging from 250 to 450 BHP, you can easily sail the sea with this car. We drove the diesel Grand Cherokee which has a tremendous amount of torque as well. Which easily crosses over gravel, rocky patches, muddy roads, and very steep slopes on your selected desired mode, from the terrain selection dial. Since the Grand Cherokee is a luxury and top of the line SUV, it has got all the comforts in it. For example, the suspension is a bit on the softer side as compared to the Wrangler’s suspension. The cabin is much more silent than the Wrangler too, due to active noise cancellation, which is standard on this vehicle. 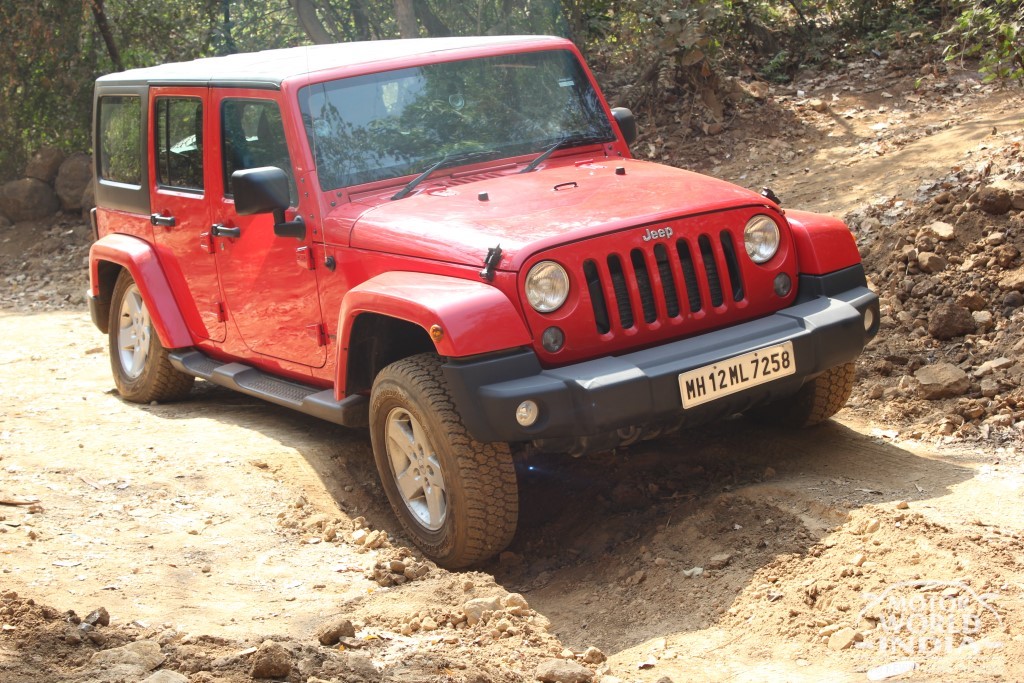 Now the question comes, how much do you have to pay to own one? For the Jeep Wrangler, you have to pay around Rs. 95 lakh and the Grand Cherokee pricing starts from Rs. 1.37 crore. If you are a real petrol head and want to buy the Grand Cherokee SRT model which comes with the 6.4-litre HEMI petrol engine, then you have to spend more…around Rs. 1.47 crore (all prices ex-showroom). Is it worth spending that amount of money to own one? Well it depends on the individual person. Frankly, we think these models are a bit overpriced than its rivals. But if you go to the ‘Camp Jeep’ and experience the drive for yourself then you probably might get convinced to buy the simple yet powerful car which has lot of history attached to it. 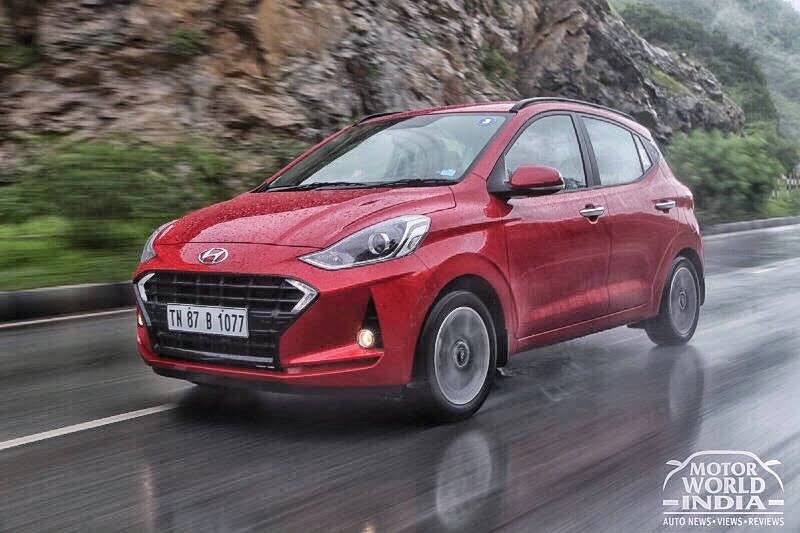 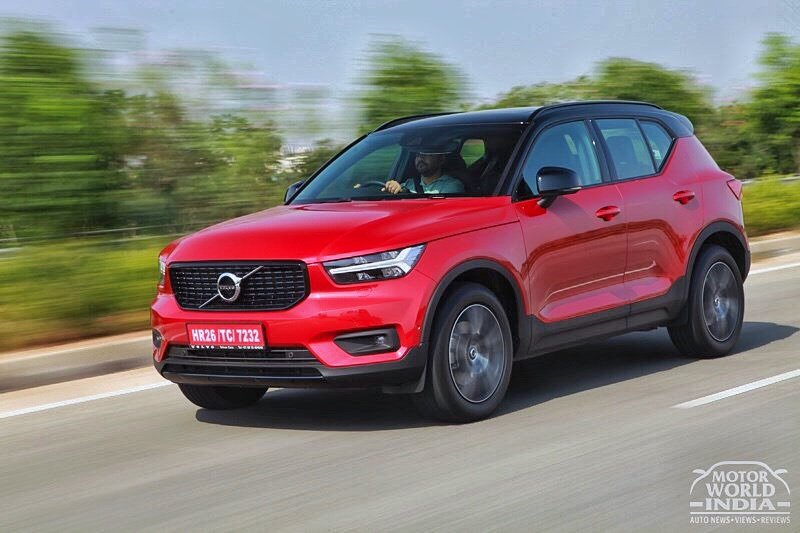